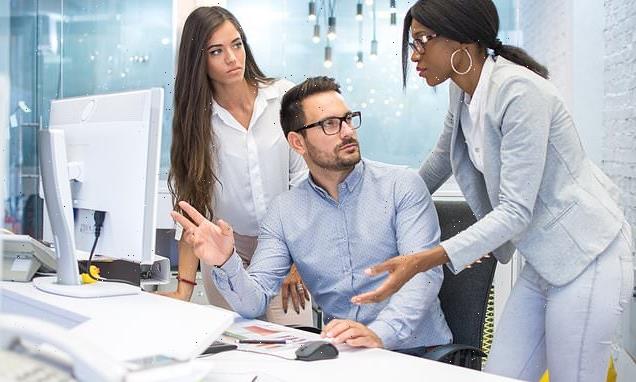 From sending an email to the wrong person to shattering a priceless historical artefact, people have shared their biggest workplace errors in toe-curling online confessions.

‘Yes, it was incredibly childish and unprofessional and I’m mortified. I know, there’s no need to tell me. I’m also very worried about the consequences. I can’t sleep because of it, so please cheer me up with your embarrassing work stories.’

Users were quick to oblige, offering up their own embarrassing tales. 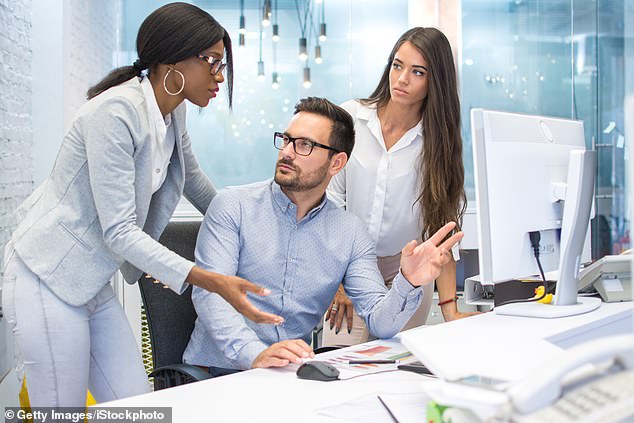 From sending an email to the wrong person to shattering a priceless historical artefact, people have shared their biggest workplace errors in toe-curling online confessions. Stock image

One wrote: ‘I opened an attachment that downloaded ransomware and took out our whole server. Small business, no IT department, boss on holiday at the time.

‘Thankfully I was also in charge of the off site back up that wasn’t scrambled so we didn’t loose too much work. But it was all together quite horrific.’

Another said: ‘A long long time ago I managed to delete the contents of a client’s hard drive on their main server. They were a firm of solicitors.. I know exactly how I did it (by mistake) and blame the old Subst command in dos.

‘It can still bring me out in a cold sweat when I think about it. I remember phoning my boss from the phone box on clapham junction station to tell him the bad news. Amazingly I didn’t get fired and the client was sympathetic!’

Many people admitted they’d made mistakes with tech over the years – from sending messages to the wrong people, to inputting data incorrectly

One revealed how an error could have led to a major financial catastrophe, revealing: ‘I was a very junior worker and I worked in corporate banking.

‘I was making high value transfers and managed to invest half a million pounds into the wrong person’s account by transposing the account number.

‘Luckily the bank were able to recall the amount.’

Some of the errors involved foreign travel nightmares.

One employee wrote: ‘As a PA I once got my boss extradited from China during his work trip because I arranged the wrong kind of visa for the trip.

‘I would have died of shame and anxiety except I was on holiday myself when it all happened and only found out when I got back and it had been mostly resolved by then, by another colleague. Couldn’t believe I wasn’t fired though.’

In another travel related mistake, one Mumsnetter said: ‘I was a travel agent in a country that required a visa to visit Spain.

‘I sold a client a multi stop ticket and he had so many stops he needed to pay a surcharge for the Spain stop. But I forgot to tell him he needed a visa. So he paid extra on his ticket to go there and was refused entry.

‘He was so laid back he forgave me and continued booking with me for the next 20 years.’ 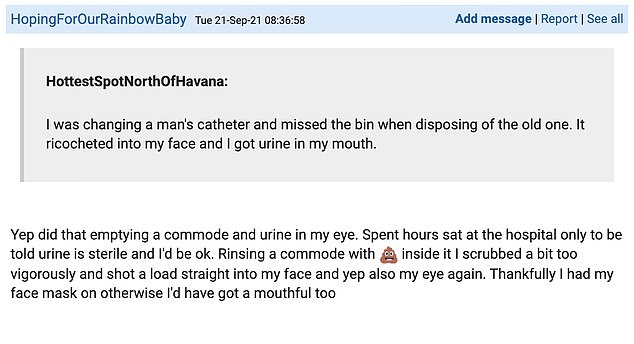 Some commentators had worked in the medical field, and had made a range of errors affecting patients – or even themselves

Some working in the medical field – whose work often has higher stakes when it comes to getting things wrong – shared their mishaps.

One wrote: ‘I was changing a man’s catheter and missed the bin when disposing of the old one. It ricocheted into my face and I got urine in my mouth.’

Another added: ‘Yep did that emptying a commode and urine in my eye. Spent hours sat at the hospital only to be told urine is sterile and I’d be ok. Rinsing a commode with [faeces] inside it I scrubbed a bit too vigorously and shot a load straight into my face and yep also my eye again. Thankfully I had my face mask on otherwise I’d have got a mouthful too.’

And a third said: ‘Sent a shipment of medications all over the world – they had to be recalled as they hadn’t been approved yet – I left weeks later (before I was pushed).’

The most unusual work errors included someone who got caught picking their nose, and an archaeologist who dropped and broke a skull during a dig 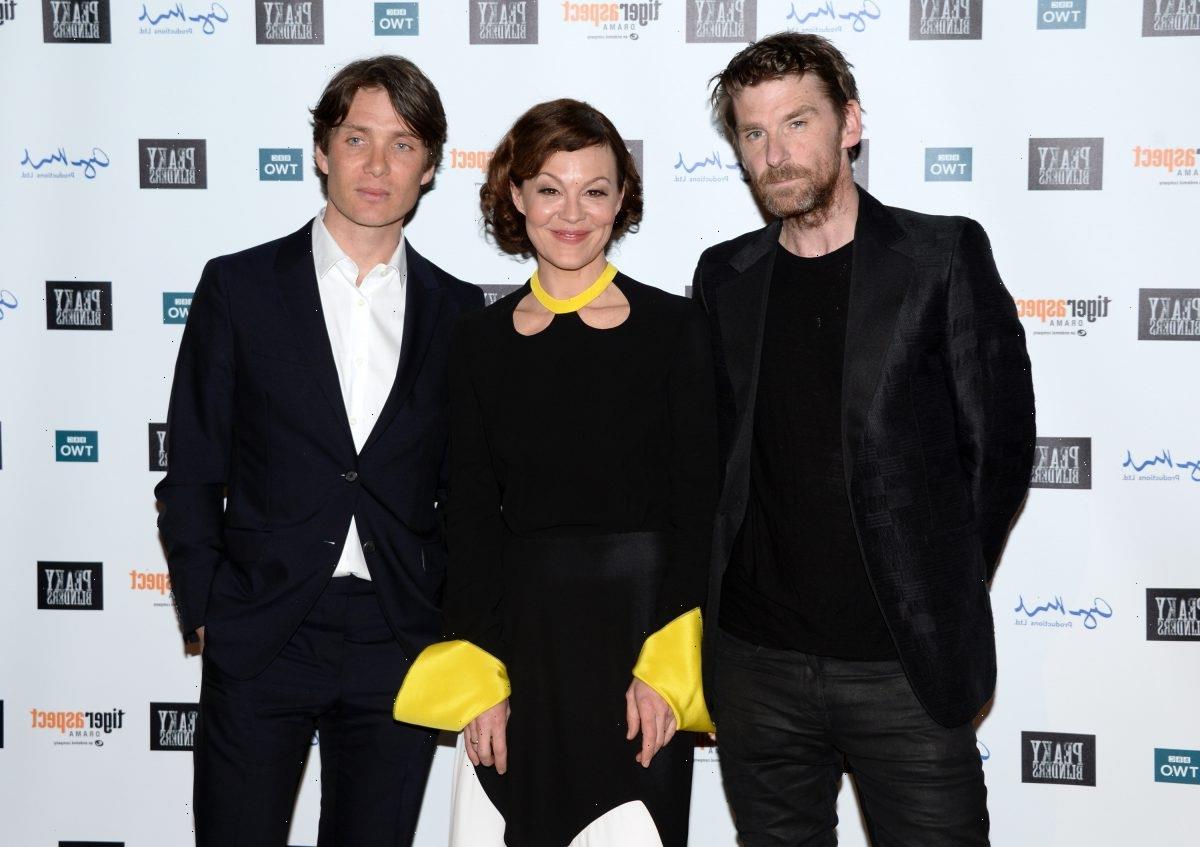 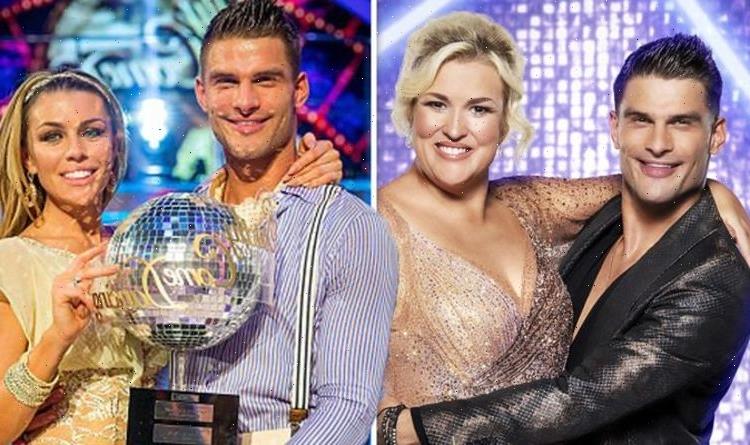