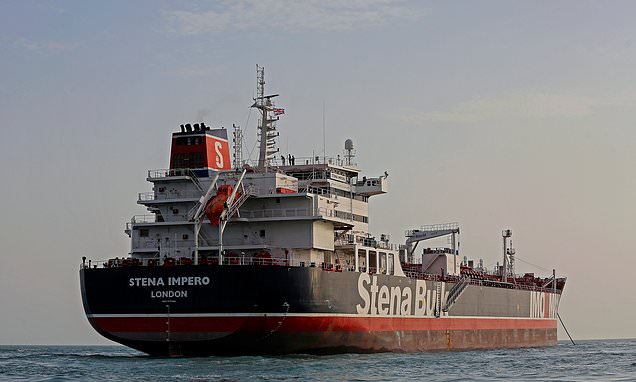 Until last weekend it seemed obvious that the most important challenge facing Britain’s new prime minister, after he is announced tomorrow, would be how on earth to deliver Brexit and take Britain out of the EU.

But that was then. It now seems certain that when Mr Johnson or Mr Hunt enters Downing Street on Wednesday, his first action as Prime Minister will have to be calling a meeting of the Government’s emergency Cobra committee to discuss the precarious diplomatic situation with Iran.

Until this seething geopolitical crisis is dealt with, Brexit will have to wait. 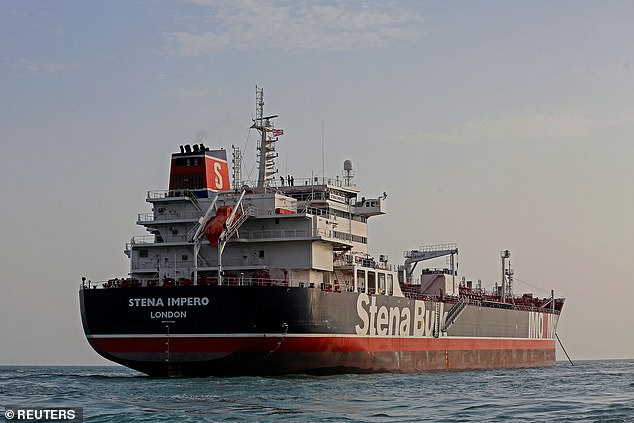 On Friday the Iranians seized the British-flagged tanker, Stena Impero, deepening our involvement in an already dicey situation

And our new Prime Minister, whoever he is, will immediately find himself caught between the machinations of Iran’s ruthless Republican Guard and the rather heavy-handed diplomatic abilities of Donald Trump.

On Friday the Iranians seized the British-flagged tanker, Stena Impero, deepening our involvement in an already dicey situation.

It is one that I fear could, without swift and decisive action, escalate into a shooting war.

With so many great powers involved – Russia and China have a keen interest in the region as well as the United States – any conflict could develop into a version of World War III.

Even if such a catastrophe is averted, it is worth pointing out that if the Strait of Hormuz were to close to international shipping in the event of any military conflict, the consequences for the global economy would be horrific.

Almost a fifth of the world’s oil passes through this strait between Iran and Oman, which is 21 miles wide at its narrowest point.

If the supply ceased due to the strait being blocked, the oil price would rocket, risking global recession, with the prospect of tremendous economic uncertainty and civil unrest. The stakes could scarcely be higher.

Much of what happens next will depend on the American president himself. Compared to some of his recent predecessors, Mr Trump has shown no great appetite for war.

Whatever his other faults, he has instinctively held back from military confrontation with North Korea, Syria and Russia.

But Iran looks different. Trump appears to have been agitating for conflict with the Islamic Republic for more than a year. 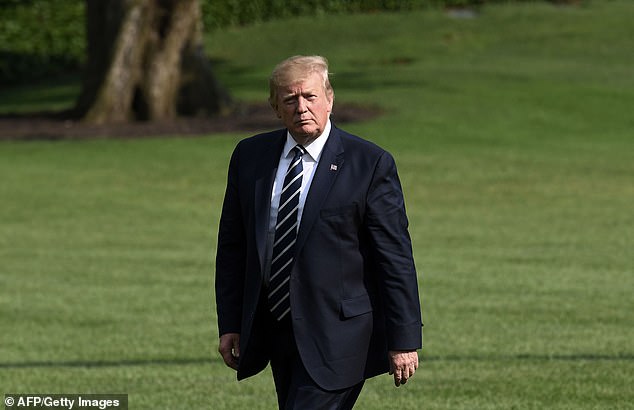 Much of what happens next will depend on the American president himself. Compared to some of his recent predecessors, Mr Trump has shown no great appetite for war

On June 25 he threatened some areas of the country with ‘obliteration’ if there were any attacks on US interests.

A few days earlier he had claimed that his military was ‘cocked and loaded’ to strike after Iran shot down a US surveillance drone in the Strait of Hormuz.

Meanwhile, it is important to bear in mind that the current crisis with Iran was emphatically not provoked by the country’s Supreme Leader Ali Khamenei. It was instead manufactured in Washington.

For it was the Trump administration that broke the nuclear agreement painstakingly negotiated with Tehran by Barack Obama and signed in 2015.

According to recent revelations in the Mail on Sunday, Mr Trump smashed this peace deal to spite Mr Obama. He then imposed eye-watering sanctions on Iran, with severe financial penalties for any state or country that breaches them.

Allies of Iran have said this tactic has left the aggrieved country with no choice but to respond. In my judgment they have a point.

In Washington itself, the chief architect of the latest tensions is Mr Trump’s moustachioed national security adviser John Bolton, an arch-hawk who beat the drum for the last Iraq war 16 years ago and who has long agitated for a new Middle Eastern conflict.

Now Mr Bolton, described in the New York Times as a ‘warmonger’, is hoping to convince his new boss to repeat George W Bush’s calamitous war of aggression.

Only this time, the enemy is Iran. 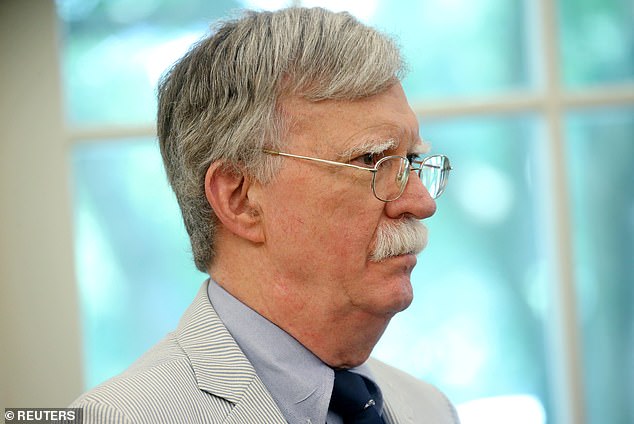 In Washington itself, the chief architect of the latest tensions is Mr Trump’s moustachioed national security adviser John Bolton (pictured), an arch-hawk who beat the drum for the last Iraq war 16 years ago and who has long agitated for a new Middle Eastern conflict

The last Iraq War, of course, cost hundreds of thousands of lives – including 179 brave British soldiers – and left behind a legacy of chaos in the Middle East, including the rise of barbarous terror group IS.

Now I fear that, with Bolton whispering in Trump’s ear, and a deeply risky situation unfolding in the Strait of Hormuz, we may be on the verge of repeating some of the same calamitous mistakes.

The situation is not helped by the fact that Britain’s current foreign secretary is one Jeremy Hunt. In recent weeks, Mr Hunt has been anxious to be photographed drinking Irn-Bru in Scotland and performing other stunts for the cameras – instead of focusing his attention on his ministerial brief, one of the great offices of state.

Has his hunger for the Tory crown distracted him from his job as Foreign Secretary?

Mr Hunt, I believe, may have made a cavalier decision to agree to a White House request to seize the Iranian oil tanker Grace I in Gibraltar two weeks ago, which led directly to the most recent reprisal.

This decision has perfectly suited the agenda of Mr Bolton, who greeted Britain’s seizure of the tanker – on July 4, America’s Independence Day – as ‘excellent’ news. 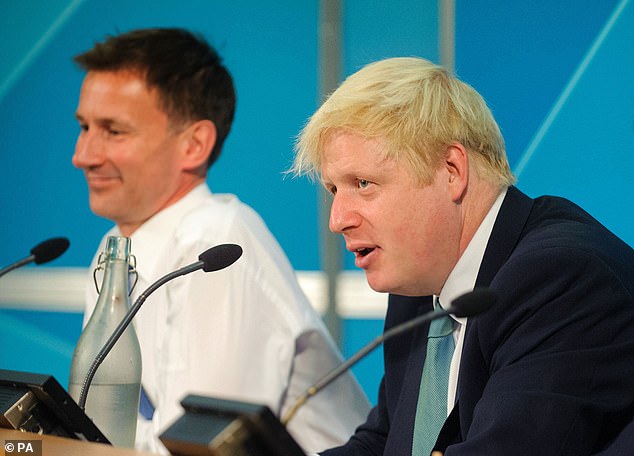 Whatever Boris Johnson’s personal and political failings – including what many believe was his bungled handling of the case of Briton Nazanin Zaghari-Ratcliffe, still imprisoned in Iran – he is no warmonger

How delighted he must be that Britain has been dragged, willing or not, into his dangerous project for a new war with Iran.

Whatever Boris Johnson’s personal and political failings – including what many believe was his bungled handling of the case of Briton Nazanin Zaghari-Ratcliffe, still imprisoned in Iran – he is no warmonger.

Indeed, one of his final acts as Foreign Secretary was to fly to Washington in a doomed attempt to save Mr Obama’s nuclear deal.

I don’t suppose for one moment he shares Mr Bolton’s thirst for a new war. But, terrifyingly, if he becomes prime minister, he may not be able to stop Britain becoming embroiled in such a conflict.

If Mr Johnson refuses to join in any new American military project, he risks offending the notoriously thin-skinned Mr Trump.

And he knows that Britain, as it leaves the EU, must do everything it can to forge relationships with its allies beyond the European continent. Key among these will be a new trade deal with America.

Mr Johnson – or Mr Hunt – may find himself faced with an unwholesome choice between fighting an unwanted war and damaging Britain’s standing with its most important bilateral ally.

Can the new prime minister dare to offend Washington? We will soon find out. 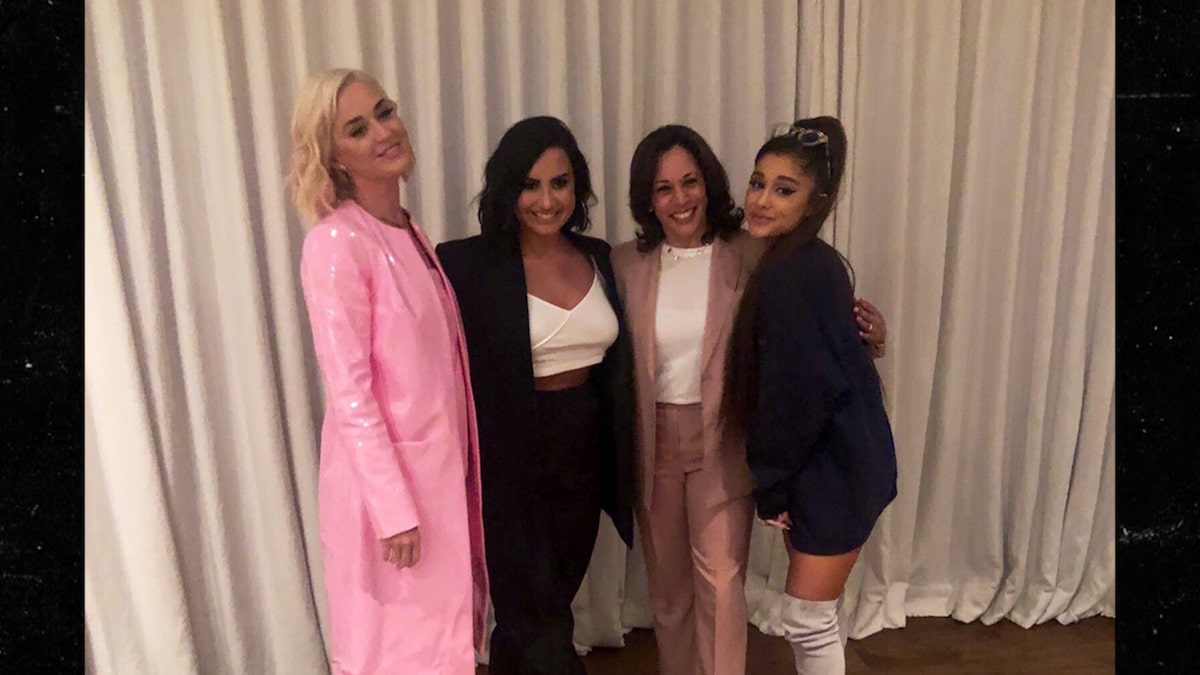 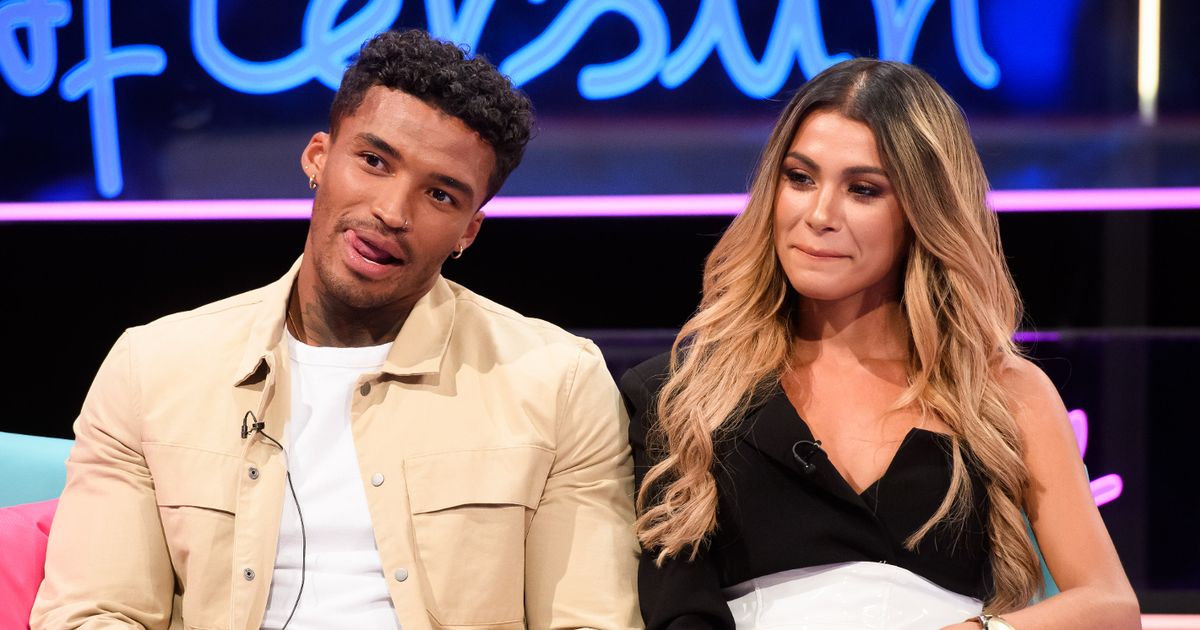