Phoebe Bridgers and Paul Mescal seemingly confirmed their relationship by making their red carpet debut at the 2021 LACMA Art+Film Gala.

The “Kyoto” singer, 27, and the “Normal People” star, 25, were photographed looking cozy as they posed together at the 10th annual gala in Los Angeles on Saturday.

Mescal couldn’t seem to keep his hands off Bridgers, and the duo were seen looking flirty as they smiled and longingly looked into each other’s eyes.

The Grammy nominee looked chic in a long tartan Gucci skirt with an off-white lace top, accessorizing with a black clutch. Meanwhile, Mescal was spiffy in a velvet jacket, black slacks and a bow tie.

Other stars at the A-list event included Maggie Gyllenhaal and Dakota Johnson.

Bridgers and Mescal first sparked dating rumors in August 2020 after reportedly spending a romantic weekend together in London. 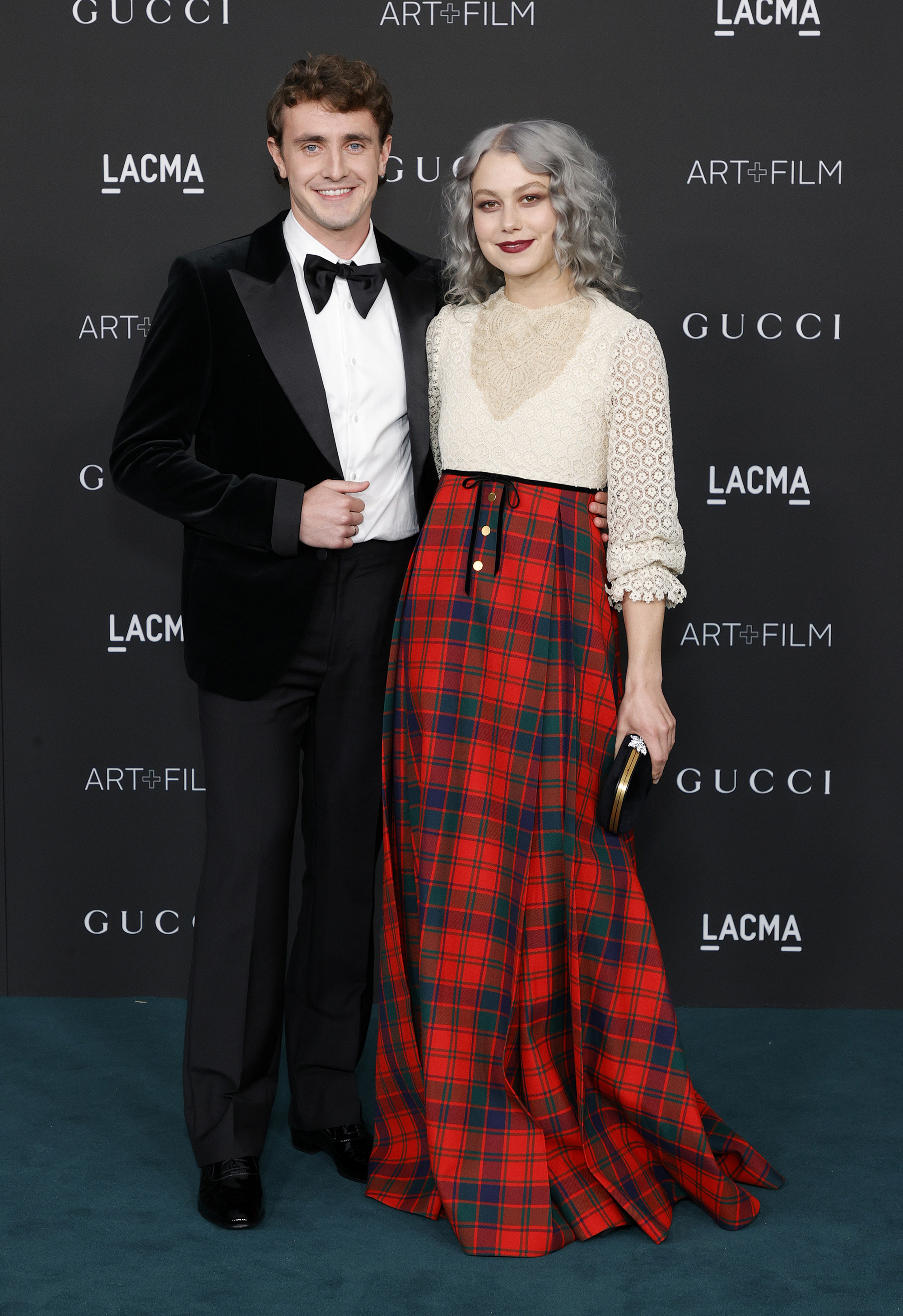 “Paul invited pals, and they played wild drinking games. They’re both smitten. His membership on the celeb dating site Raya is a smokescreen to cover up that they’re secretly an item,” an insider told The Sun at the time, according to the Daily Mail.

Bridgers gushed about Mescal that May, telling NME that he was a “cute boy” and that she “got a little pitter-patter in [her] heart” when he followed her on Instagram. 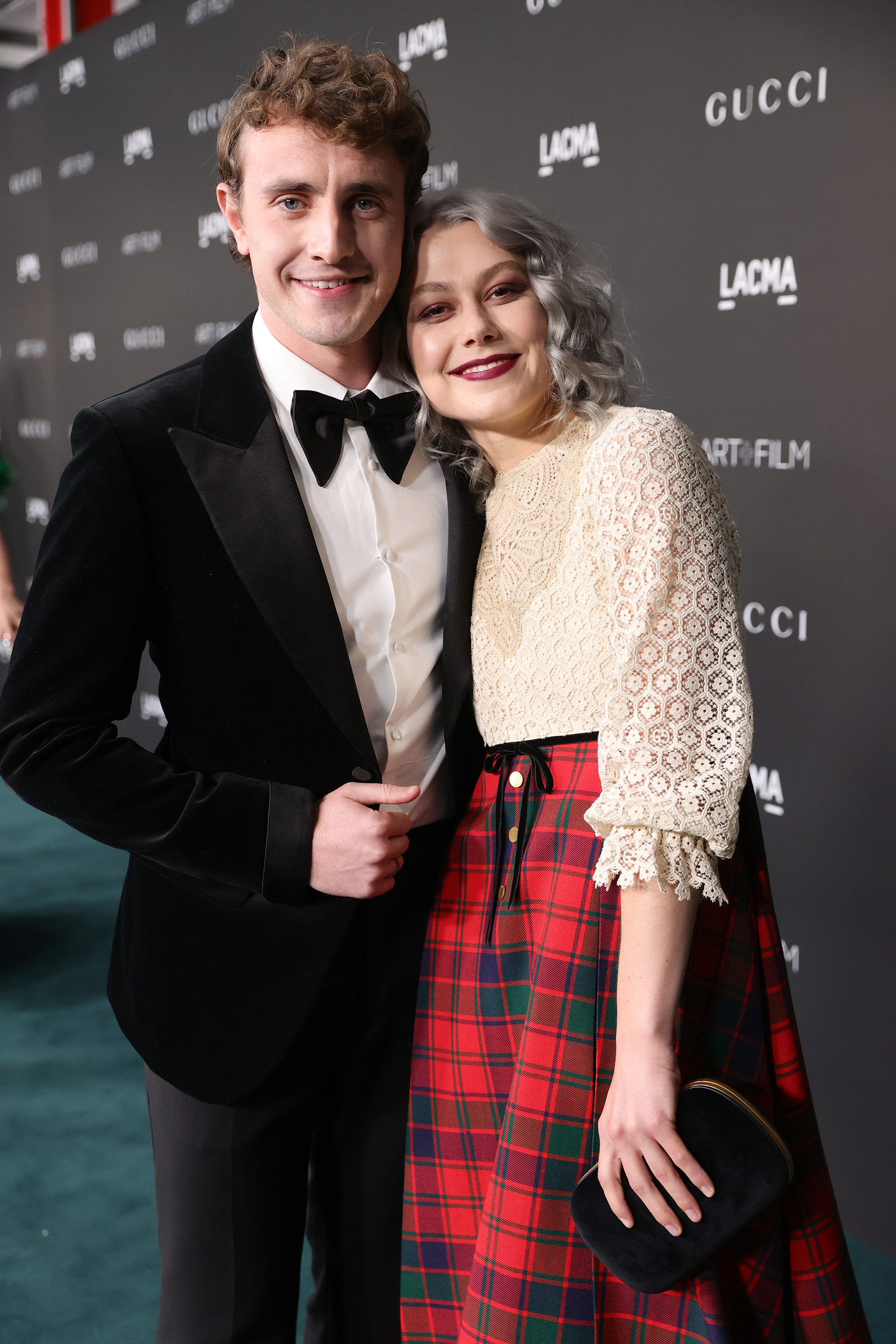 Soon after, they went live on Instagram to discuss the singer’s new album. They reportedly stayed on the video call after the livestream ended, drinking together for several hours.

While the pair have kept their apparent romance out of the spotlight, Bridgers and Mescal were also spotted enjoying a cozy breakfast together at Lemon Leaf Café Bar & Townhouse in his native Ireland in June 2020. 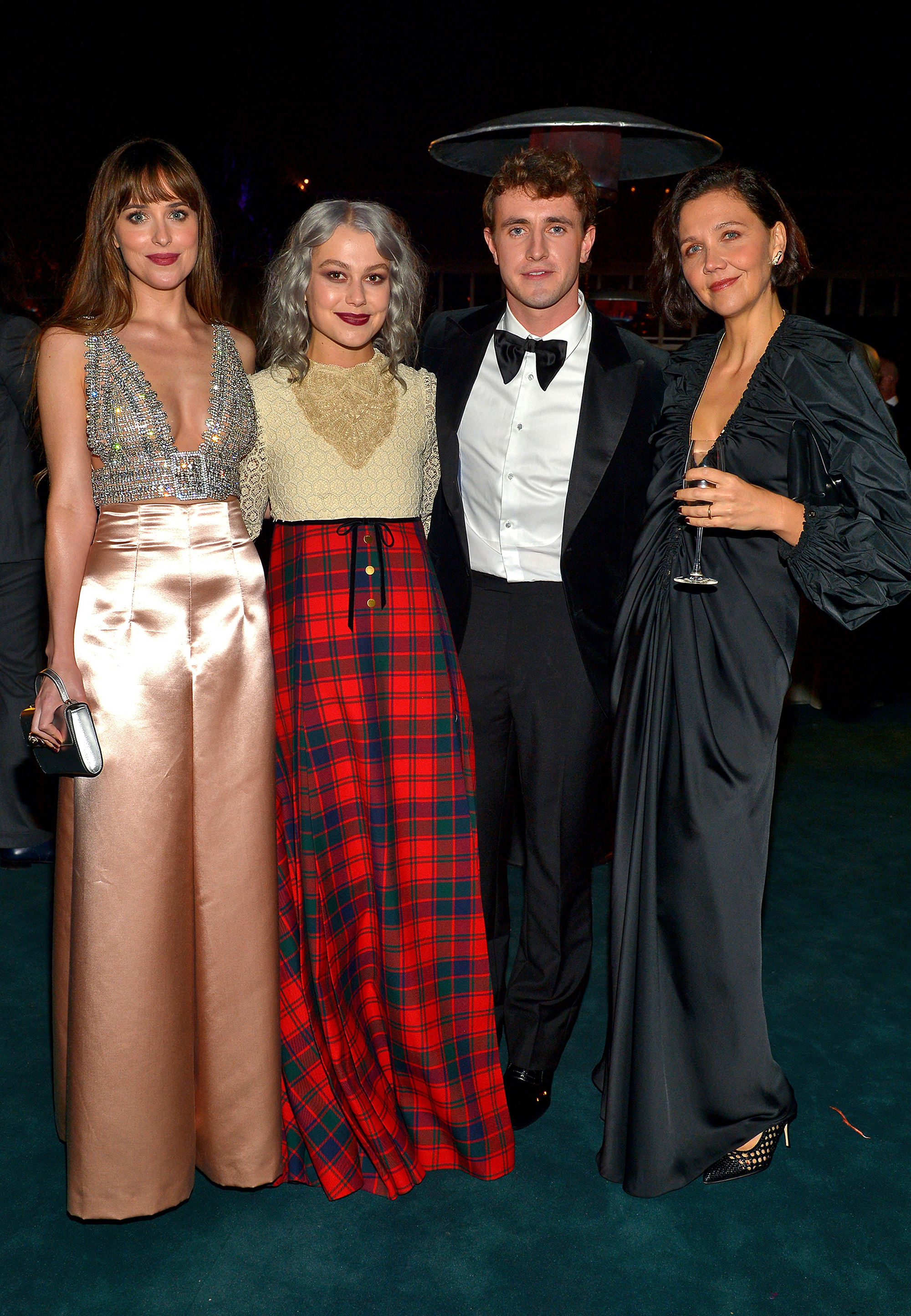 “Fan- Tas- Tic day thanks to @mescal_paul and @phoebe_bridgers for calling to our café this morning for breakfast. Such amazing talented young people,” the café tweeted at the time, sending fans into a frenzy over the stars’ potential relationship.

Paul launched into the limelight after starring in the Hulu hit “Normal People,” which is based on Sally Rooney’s book of the same title. 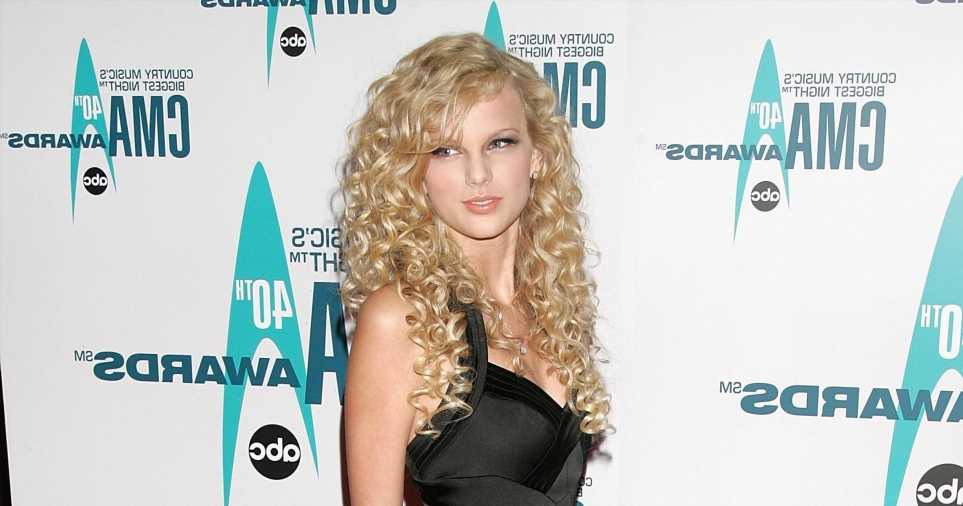 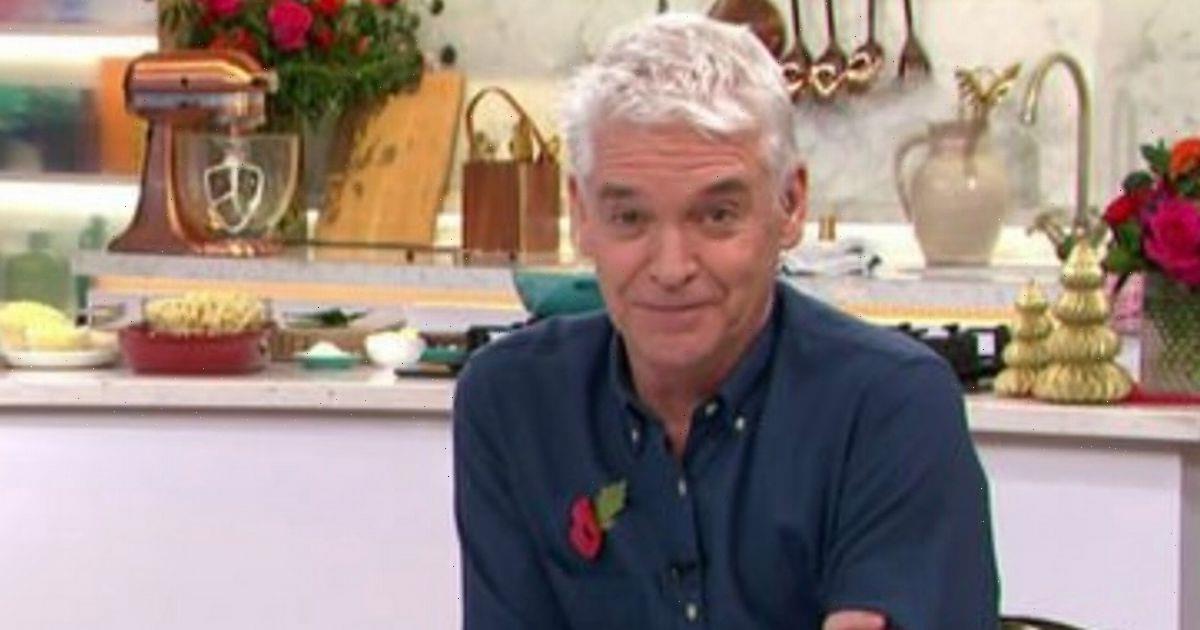