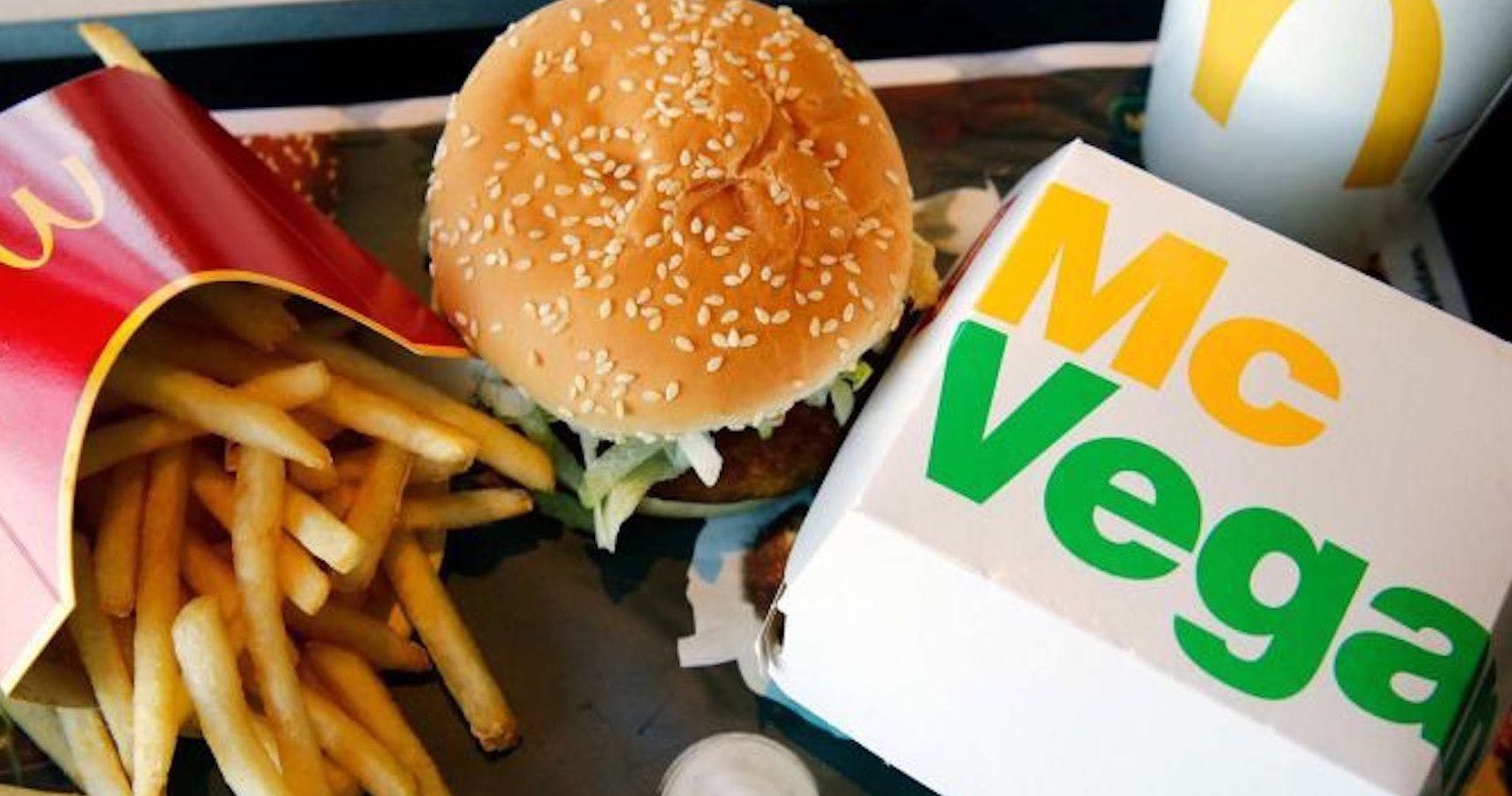 Fast food chains are scrambling to keep up with the vegan movement as more people are opting to trade in Big Macs for plant-based patties.

With hard-hitting documentaries such as “Food Choices”, “What the Health”, “Earthlings” and “Forks Over Knives” available for easy viewing on streaming services like Netflix, many people are adapting a plant-based diet into their lifestyle. Not wanting to lose all of this new meat-free traffic, popular fast food restaurants such as McDonald’s, Carl’s Jr. and even KFC have started to implement meatless options into their standardized menus.

According to The Wall Street Journal, plant-based “meaty” options made by Beyond Meat Inc. and Impossible Foods Inc. have been made available at around 20,000 restaurants across the United States and now about 15% of that number is being made up of fast food chains.

RELATED: CHRIS PRATT IS UNDER ATTACK FROM VEGANS

Other countries are also jumping on the meatless bandwagon. ABC Australia recently reported that Hungry Jack’s (Australia’s Burger King) is now offering a plant-based menu option as well. The option? Enter the Impossible Whopper which is prepared the same as the traditional Whopper – plant-based goodness piled high on a toasted sesame seed bun.

NEXT: HOW TO SAFELY TRANSITION TO A VEGAN DIET

Impossible? Maybe not. The Impossible Whopper is made of potato proteins and soy proteins – flavors that most fast food connoisseurs are familiar with already. With the addition of positive nutrients such as protein and iron, that fast food patrons usually get from meat, the Impossible Whopper seems to hold its own. Nutrition scientist and dietitian Dr. Tim Crowe says that although meatless patties are processed, they are considered the healthier fast food option because excess red meat is linked to a high risk of cancer and heart disease.

As fast food chains are trying to stay relevant and adapt to changing times, supply is limited especially since many of these menu options are in the testing phase and have not been finalized yet.

Final word? Patience will pay off when it comes to sampling plant-based patties at popular eateries. Are you up for trying something new or will you pass these patties up? 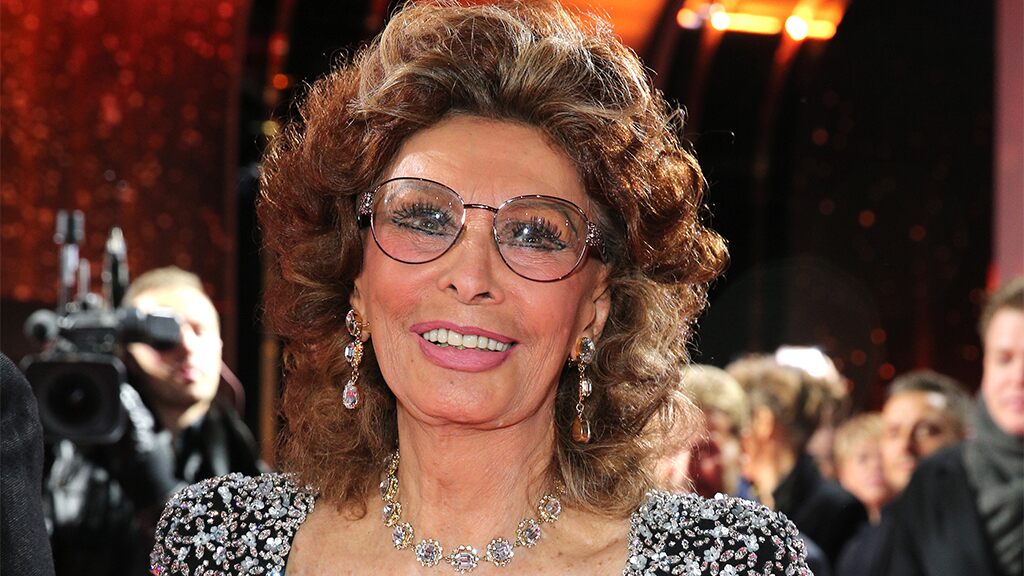