Tomorrow over 4,000 Selector players will take their first step on a journey towards the £30,000+ prize pool.

If you’re not yet one of them, then our preview of Gameweek 1’s best games might whet your appetite.

YOU’VE GOT UNTIL 12:15pm THIS SATURDAY TO SIGN-UP FOR DREAM TEAM SELECTOR — PRIZE POT AT £30k+ 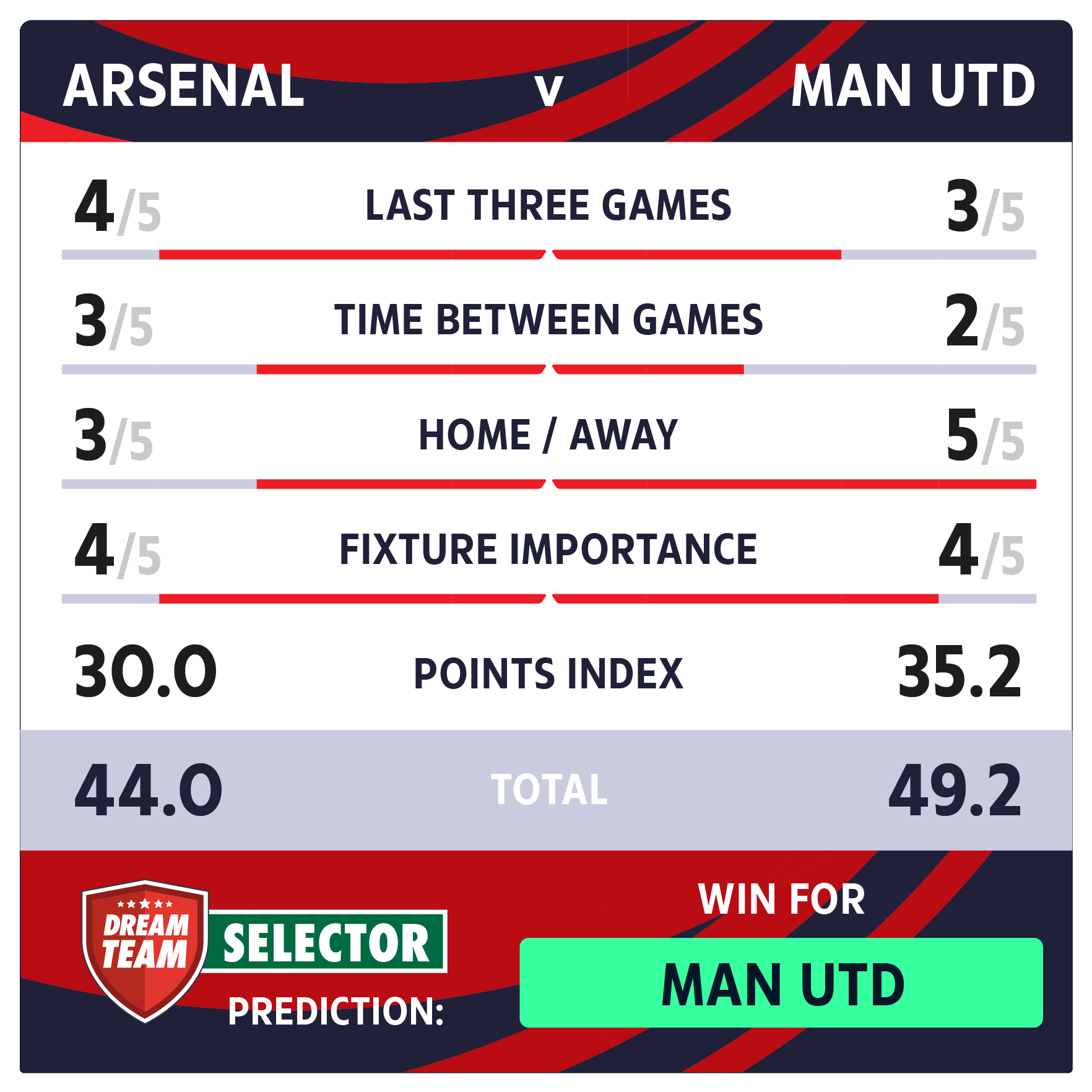 Unsurprisingly given their away form this season – Man United have eight wins and two draws from their ten games on the road – our Predictor narrowly has Ole Gunnar Solskjaer’s men to win at the Emirates.

Defeat to Sheffield United has muddied the waters while the hosts this Saturday will take confidence from their recent form, which is their best for months.

The likes of Emile Smith Rowe and Bukayo Saka have been at the forefront of their turnaround, and with a fully-fit Gabriel Martinelli still to come into the equation, Mikel Arteta has options aplenty.

So far, just 22 Selector players have picked a winner from this fixture – 11 for each side.

Dare you join them? 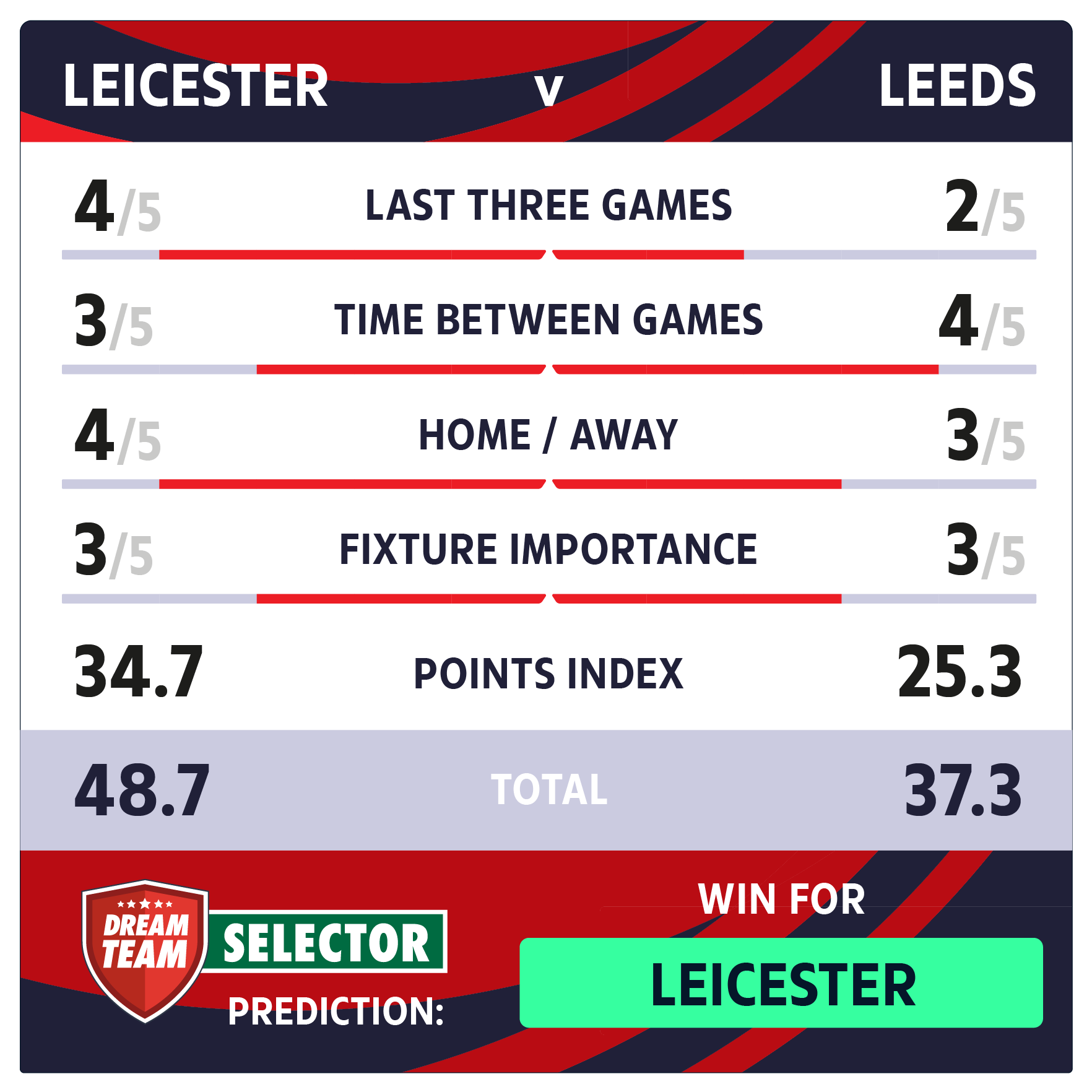 Leeds are something of a speed bump for Selector players.

After all, how do you make sense of a side that thrashes Aston Villa away and goes toe-to-toe with Man City, but then loses 4-1 to Crystal Palace and succumbs to a 6-2 defeat at Old Trafford?

Marcelo Bielsa’s approach varies in its effectiveness in the Premier League and the Whites’ Jekyll and Hyde nature will probably make them unpopular in Selector’s early rounds.

By contrast, Brendan Rodgers’ Leicester are the third-most selected side, no doubt due to their excellent recent run which has featured wins over Chelsea and Southampton.

But with Jamie Vardy out injured that could take the sting out of their attack, with likely replacements Kelechi Iheanacho and Ayoze Perez having just one league goal between them this term.

The Foxes won the reverse fixture 4-1 and will hoping for a similar result at home on Sunday. 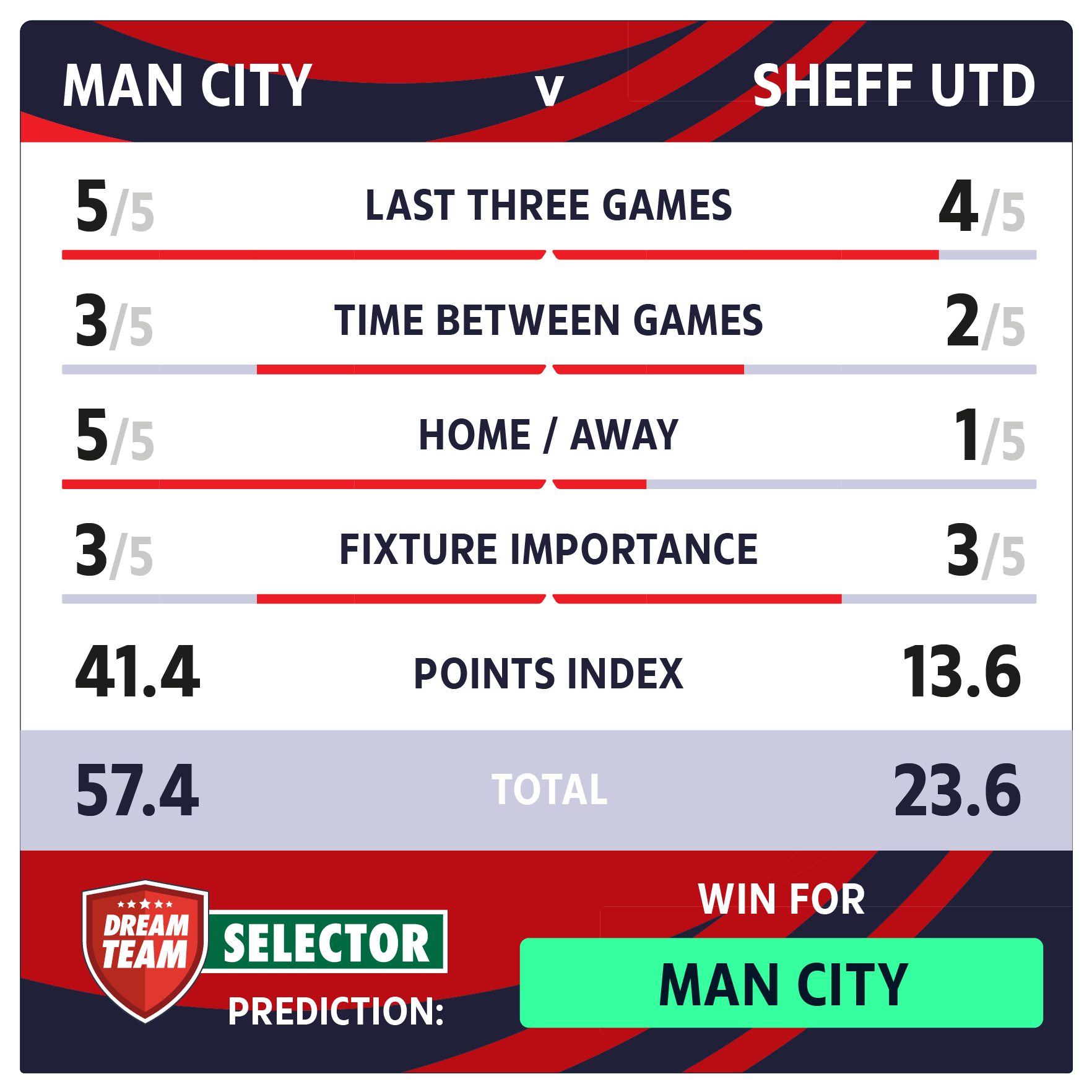 The Predictor has City to win by a landslide.

Pep Guardiola’s side have the best home form in the league while the Blades have the worst away form — it’s seemingly a no-brainer.

35% of all Selector managers are currently backing this dead-cert, but the shock win at Old Trafford might have changed a few minds.

Many Selector players will want to keep City in the locker for a later round.

Whatever you decide, there’s not long left to make your mind up with the Selector doors shutting at 12.15pm tomorrow (Saturday 30th). 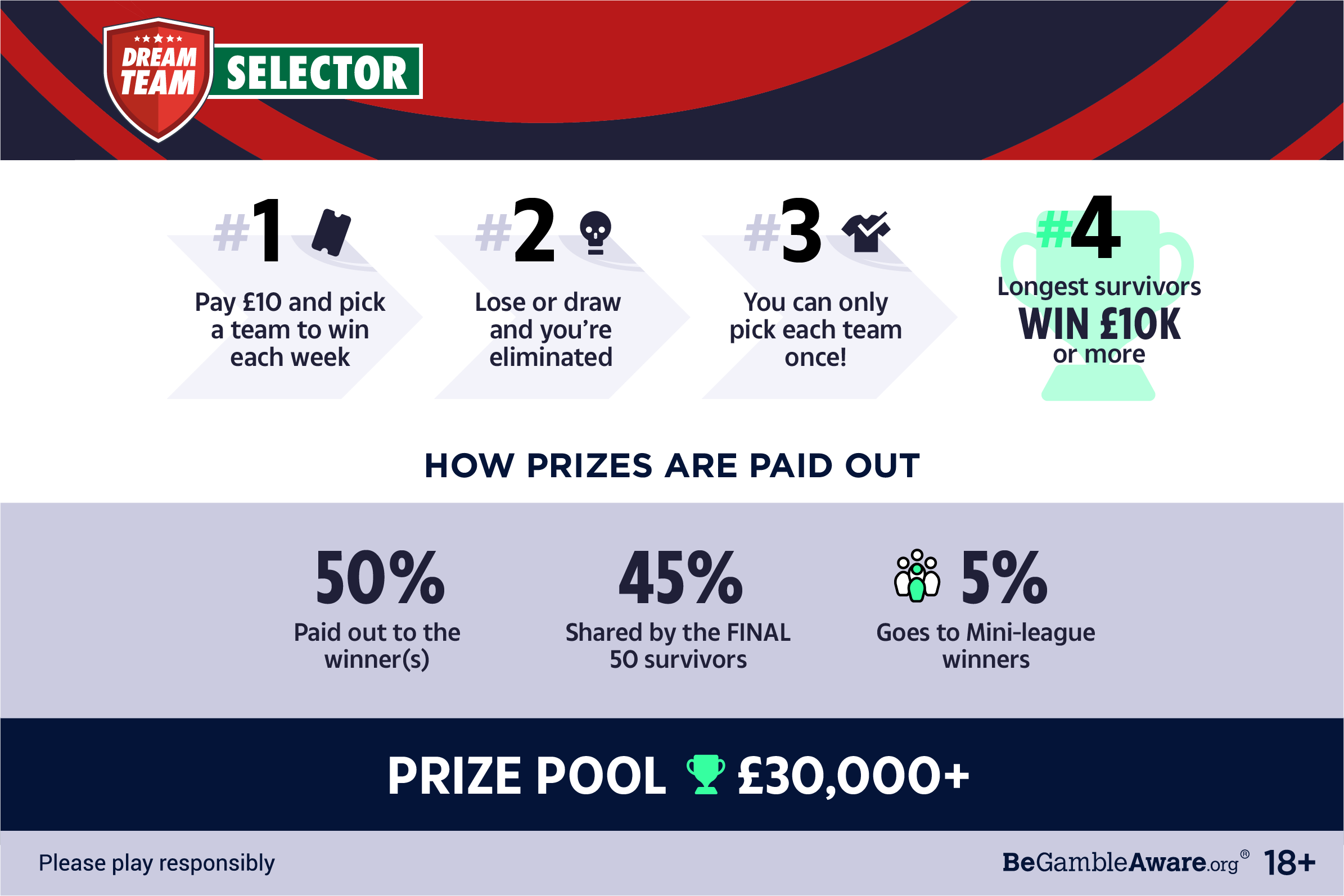