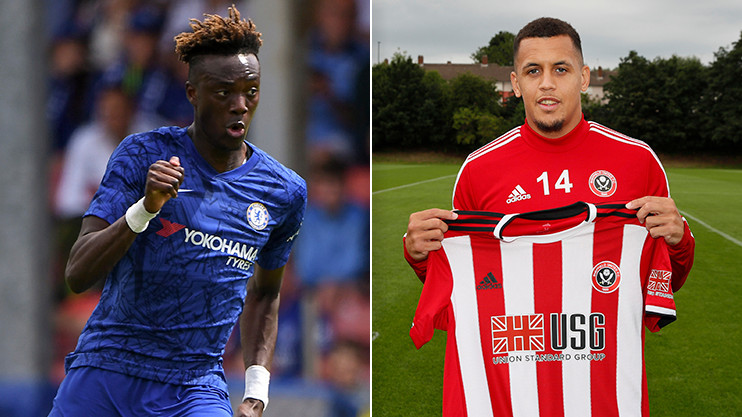 Every year there’s a new and exciting fantasy football hero that everyone simply has to have.

Last season, for example, we had Wolves duo Matt Doherty and Raul Jimenez, who both exceeded expectations in the Premier League and finished up the campaign with well over 180 points apiece on Dream Team.

So who will it be this season?

Here’s the players we think could have a similar surprise effect this time around, and might be worth gambling on from the beginning…

Premier League fantasy football: 7 players that might be worth gambling on at the start of the season 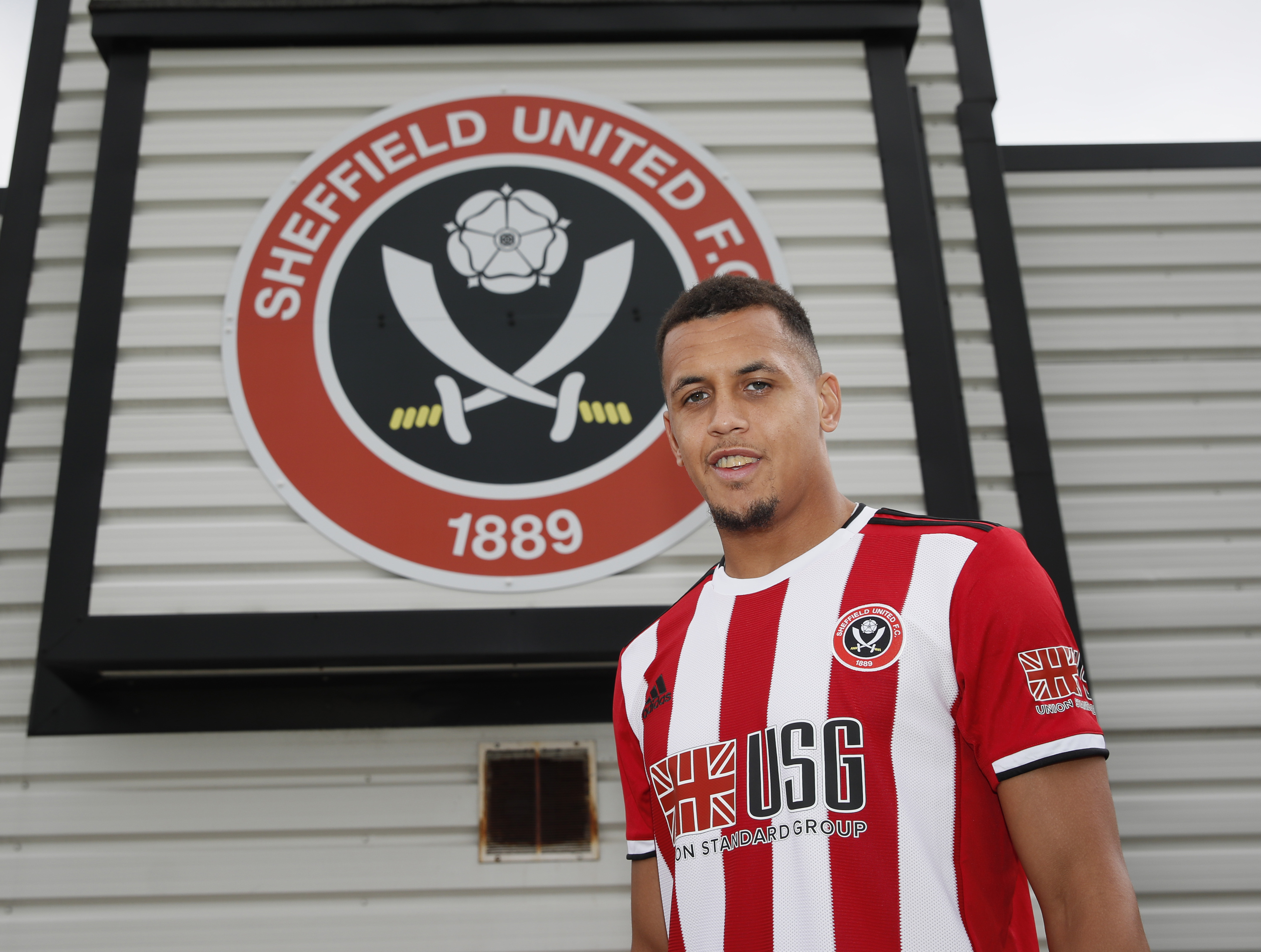 Sheffield United have taken the plunge and offered Morrison his chance of Premier League redemption.

Once described by Sir Alex Ferguson as ‘the best kid you will ever see’, the former Man United starlet was cast out by his boyhood club following a mixture of poor attitude and off-the-pitch trouble, and what followed was a journey through clubs in the Championship before spells in Italy, Mexico and Sweden.

Much has been said of Morrison’s natural talent, but he has never had the focus or dedication to settle anywhere. 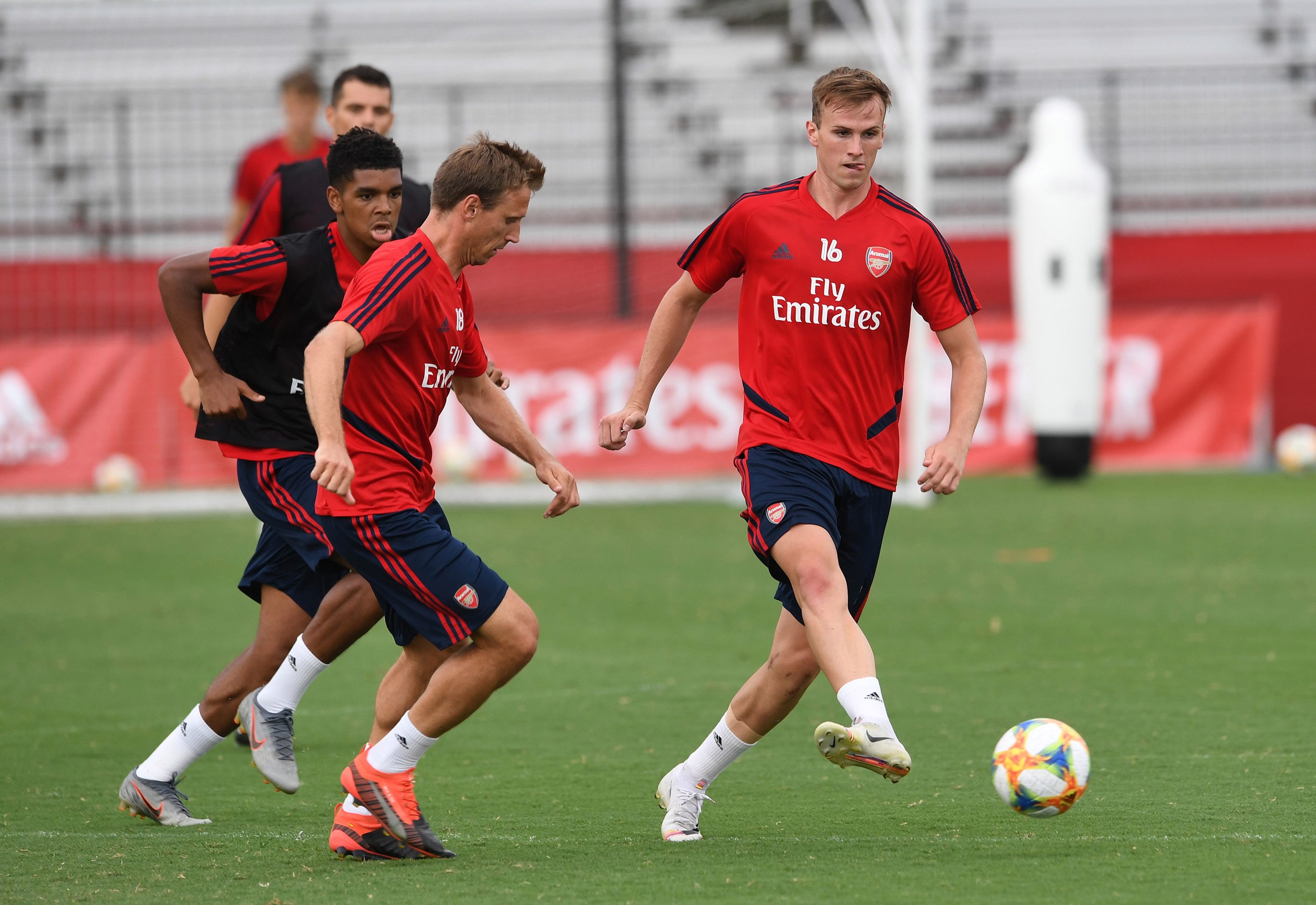 This could be a big season for Arsenal’s young centre-back.

His campaign was prematurely cut-short last year when he suffered a ruptured anterior cruciate ligament back in December, but he looks to be returning to full-fitness during the Gunners pre-season tour and his return to action will be a huge boost for Unai Emery – especially with his side’s issues at centre-back at the moment.

Laurent Koscielny is badgering the club for a move away while Shkodran Mustafi is simply not very good, so Holding could be eyeing a regular spot in the side in 2019/20 and that makes him a bargain for a top six defender. 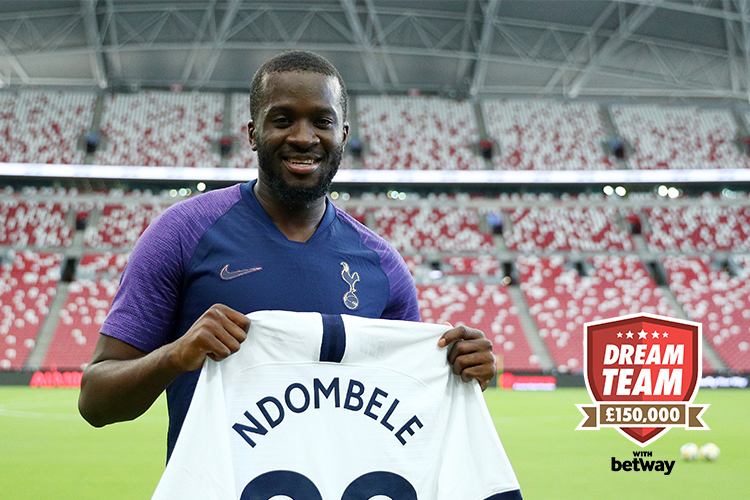 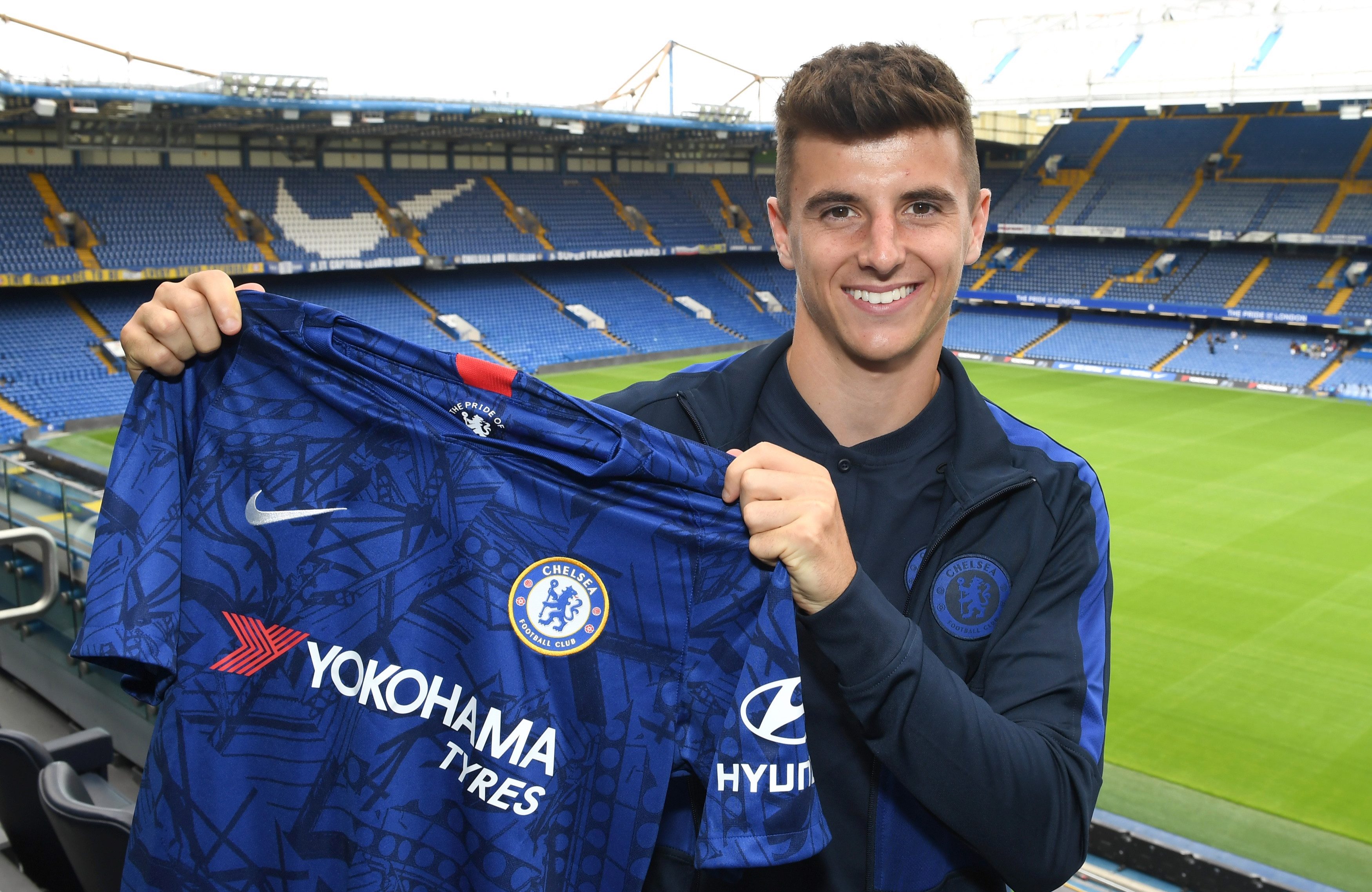 This looks to be a transitional year for Chelsea under new manager Frank Lampard, with their transfer ban meaning the Blues have been forced to turn to some of their younger players, instead of splash out on pricey new recruits.

Luckily they have a small army of young players waiting to grasp their first-team chance, and Mount will certainly fancy his chances of regular game-time after impressing under Lampard at Derby last term.

Great on ball, adept at set-pieces, and capable of shooting with both feet, Mount is quite different to the other midfielders in Chelsea’s squad, and could become a key figure for them – and your Dream Team – in 2019/20. 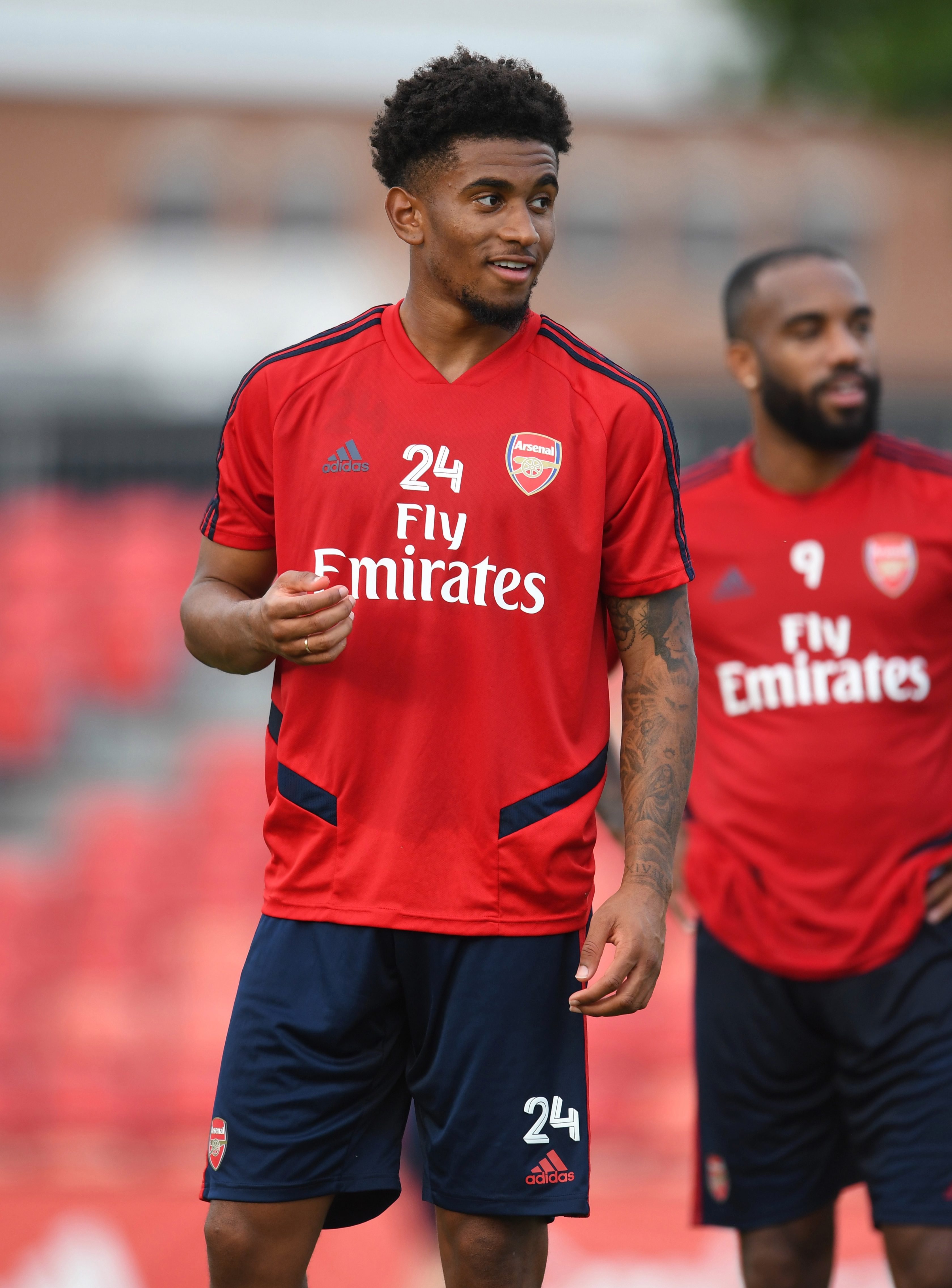 In many ways, Nelson will feel like a new signing at Arsenal.

With money tight and former Gunners youth coach Freddie Ljungberg promoted to assist with the first-team, we may see the North London side turn to their youth prospects in the coming season.

Nelson is perhaps the brightest of the lot, having flourished during his loan spell at Hoffenheim last season and will provide something a little different on their flank.

While we don’t expect him to be a first-team regular, he could find himself in and around the team – especially when the Europa League returns, and might be a great source of goals and assists for your Dream Team. 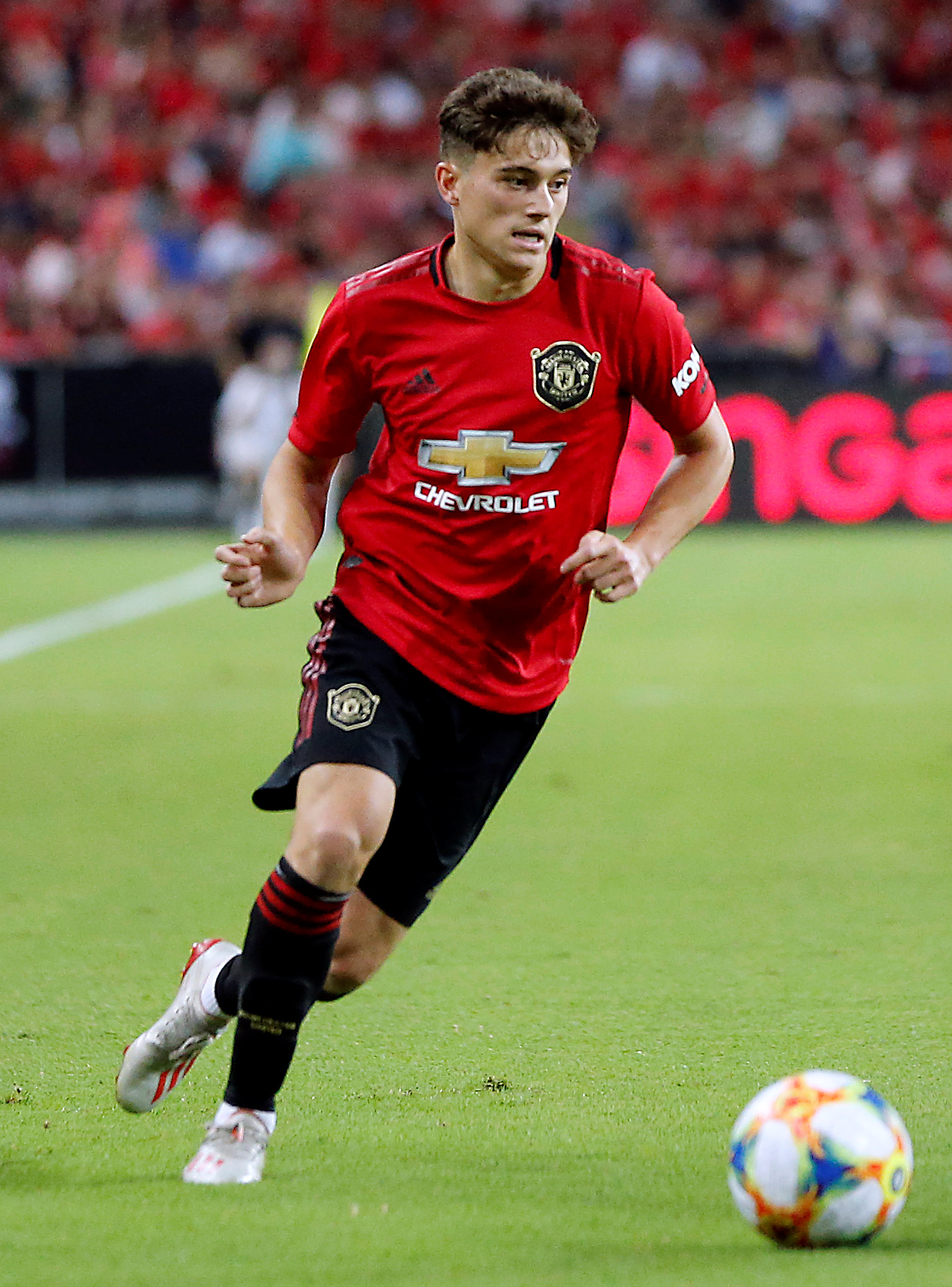 From one pacey winger to another.

Not much was known about James before the beginning of 2019, before he starred in a number of games for Championship side Swansea ahead of a near-move to Leeds in the January transfer window.

But now he’s at Man United as part of Ole Gunnar Solskjaer’s revolution, and we’re pretty excited to see what he can do.

Obviously it’s a big step up for the Wales international, but he could become a key figure in Ole’s proposed style of play at Old Trafford, and he’s particularly eye-catching from a Dream Team perspective as he’s one of the cheapest players around. 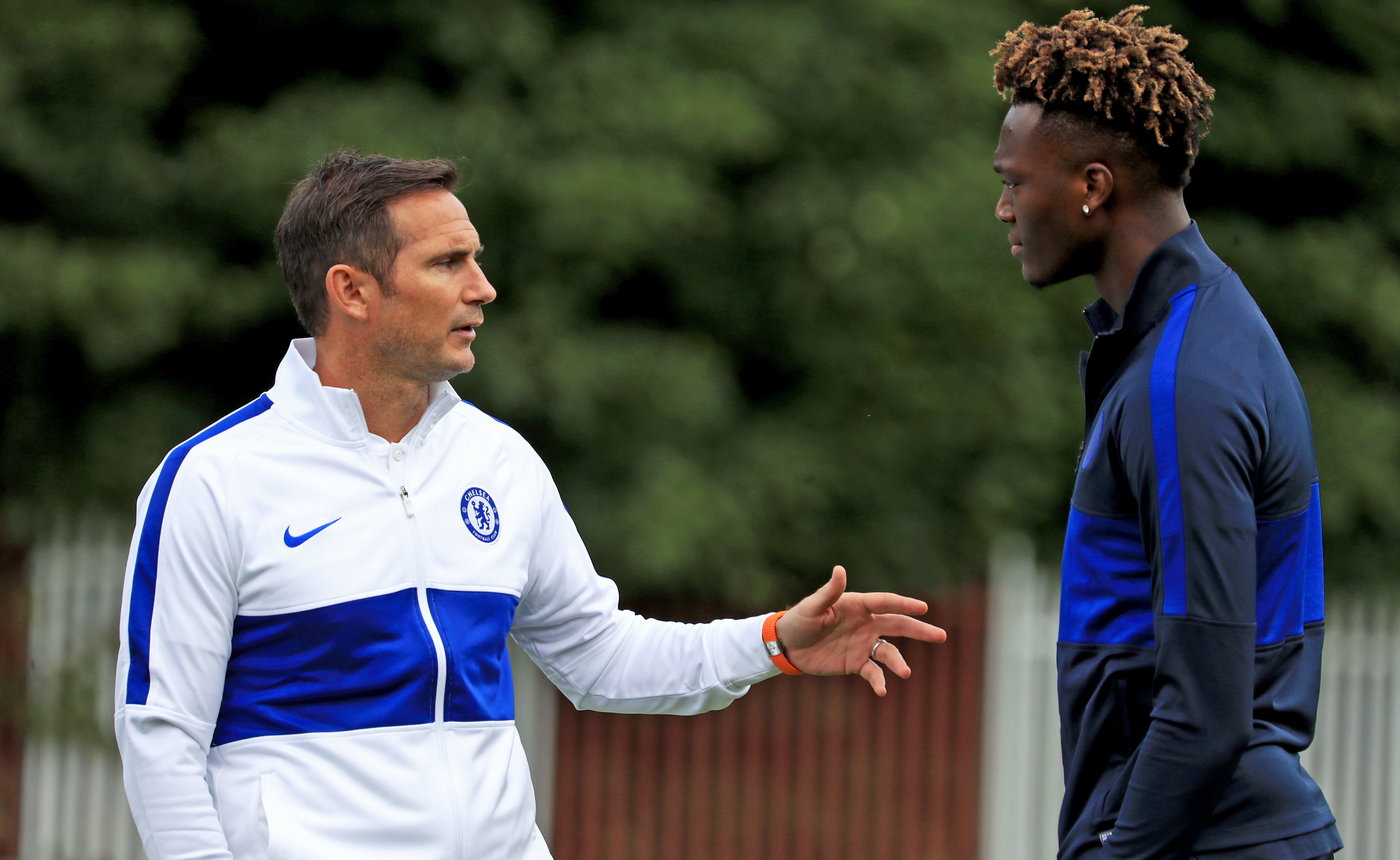 Much like Mount, Abraham could find himself becoming a main-player at Chelsea this season thanks to their transfer ban.

Along with Tammy, the Blues currently have just Olivier Giroud and Michy Batshuayi on their books, with last season’s 16-goal top-scorer Eden Hazard now under the rule of Zinedine Zidane at Real Madrid.

With a lack of numbers in attack, Abraham will likely play a big role in Lampard’s attack – although it’s hard to say how effective he’ll be.

He’s had two phenomenal loan spells in the Championship with Bristol City and Aston Villa – netting a combined 52 goals in those two seasons – but only managed five goals in the Prem with Swansea a couple of years ago. 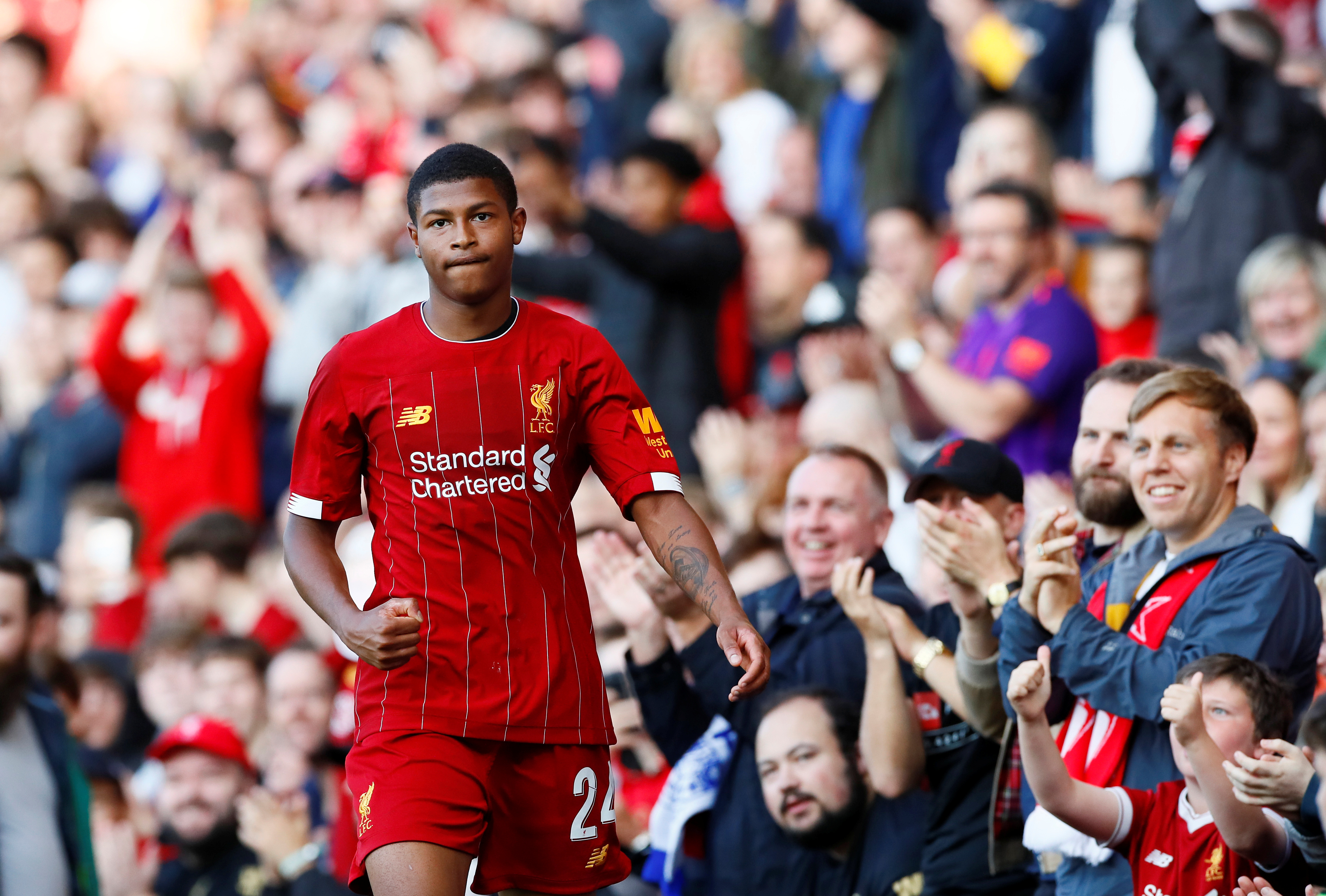 Liverpool’s 19-year-old wonderkid is looking to make up for lost time this season after a serious injury back in 2018.

Seemingly back to full fitness and ready to show us all what he can do, Brewster’s already netted four times during Liverpool’s pre-season run so far.

With Daniel Sturridge leaving at the end of last season and Sadio Mane set to start the campaign on the bench following his exhausting summer at the African Cup of Nations – Brewster could find himself playing regularly for the Reds.

With some gaps in their attack at the start of the season coupled with his impressive pre-season form – he might even be worth picking for your Dream Team early-on, especially considering how low his price is.

What are the best fantasy team names?

Picking your team name is just as important as assembling your squad in the first place.

Witty? Original? Anything but Neville Wears Prada for the 12th year in a row?

Who are the most expensive players on fantasy football?

This season Mo Salah and Sergio Aguero lead the way on £7.5m, with Harry Kane nicely placed just behind on £7m. 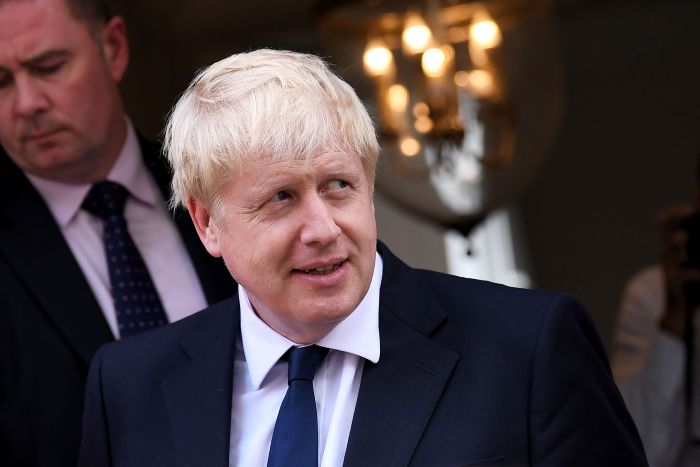 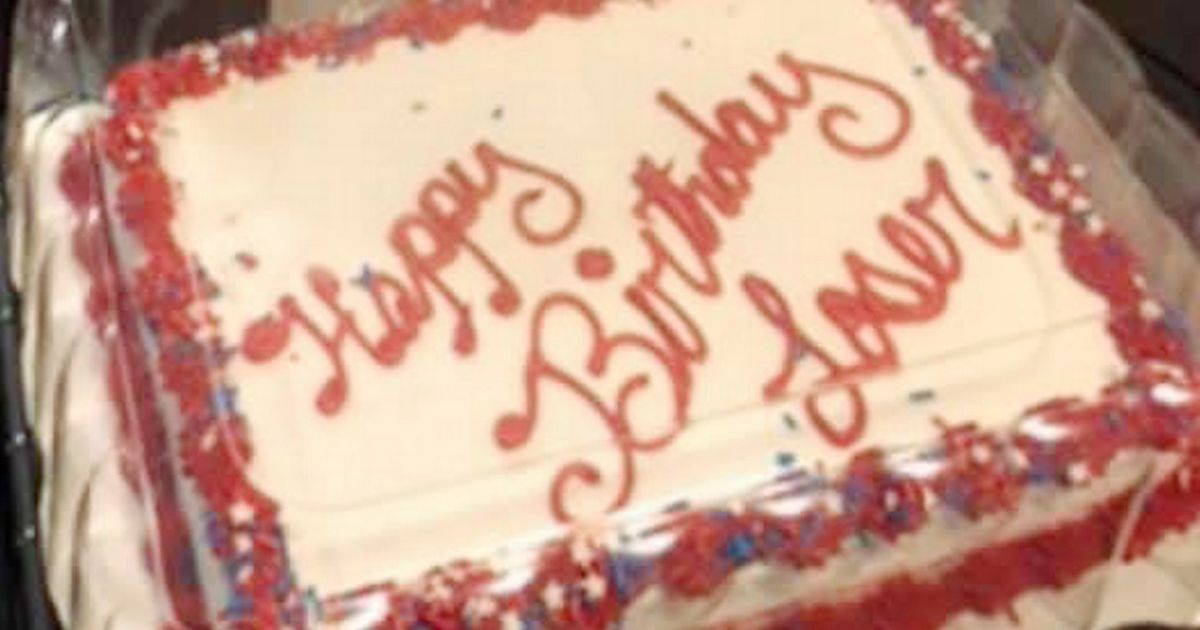