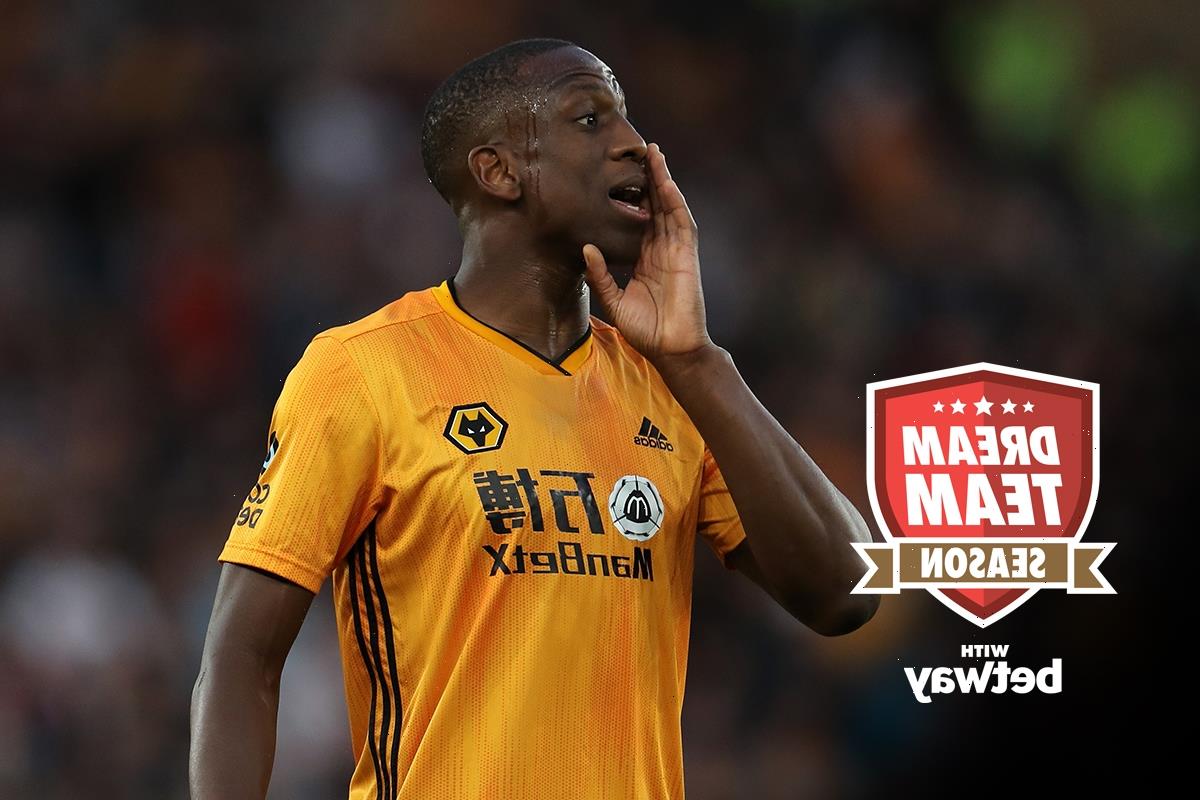 We’re taking a break from all of the fantasy football madness.

With the international break coming to town, there’s a bit of a pause until the next Game Week and that gives us just a bit of time to re-evaluate a few things.

For instance, are you really picking the most consistent players on Dream Team this season?

As you know, Dream Team’s player ratings are carried out by Who Scored, who reward factors like pass completion and tackle success, and this determines whether players get more 7+ ratings and therefore more points.

Remember, a 7+ rating on the game equates to 3 points, so keep that in mind as we run through the Premier League aces that have caught out eye for their consistency this term… 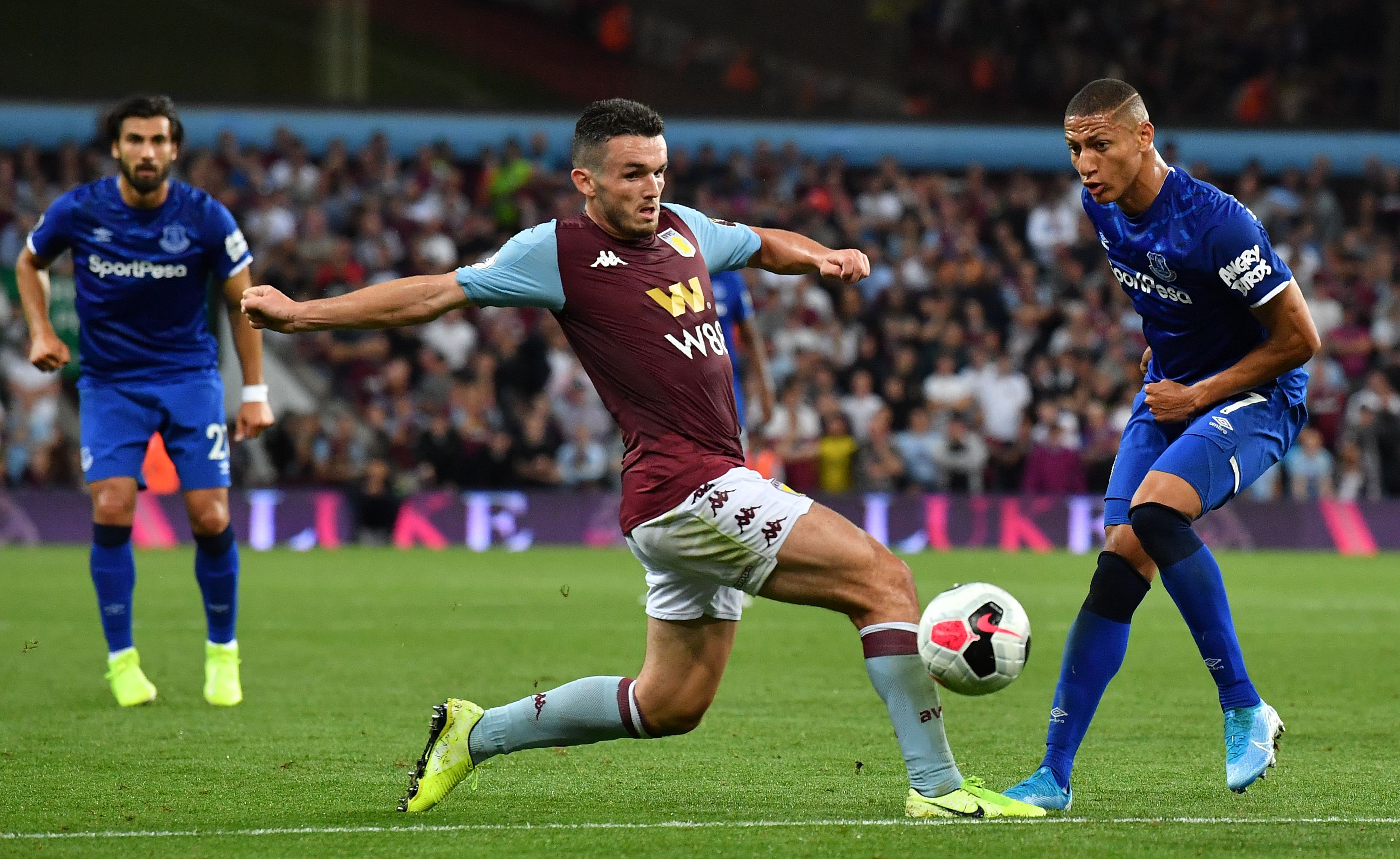 It’s been a tricky start to life back in the Premier League for Aston Villa, but they’re slowly finding their feet and impressed in a recent 2-0 win over Everton.

All eyes have been on their host of new signings – as well as the familiar face of Jack Grealish – but it’s star midfielder McGinn who’s impressed the most, picking up four 7+ ratings in as many appearances so far. 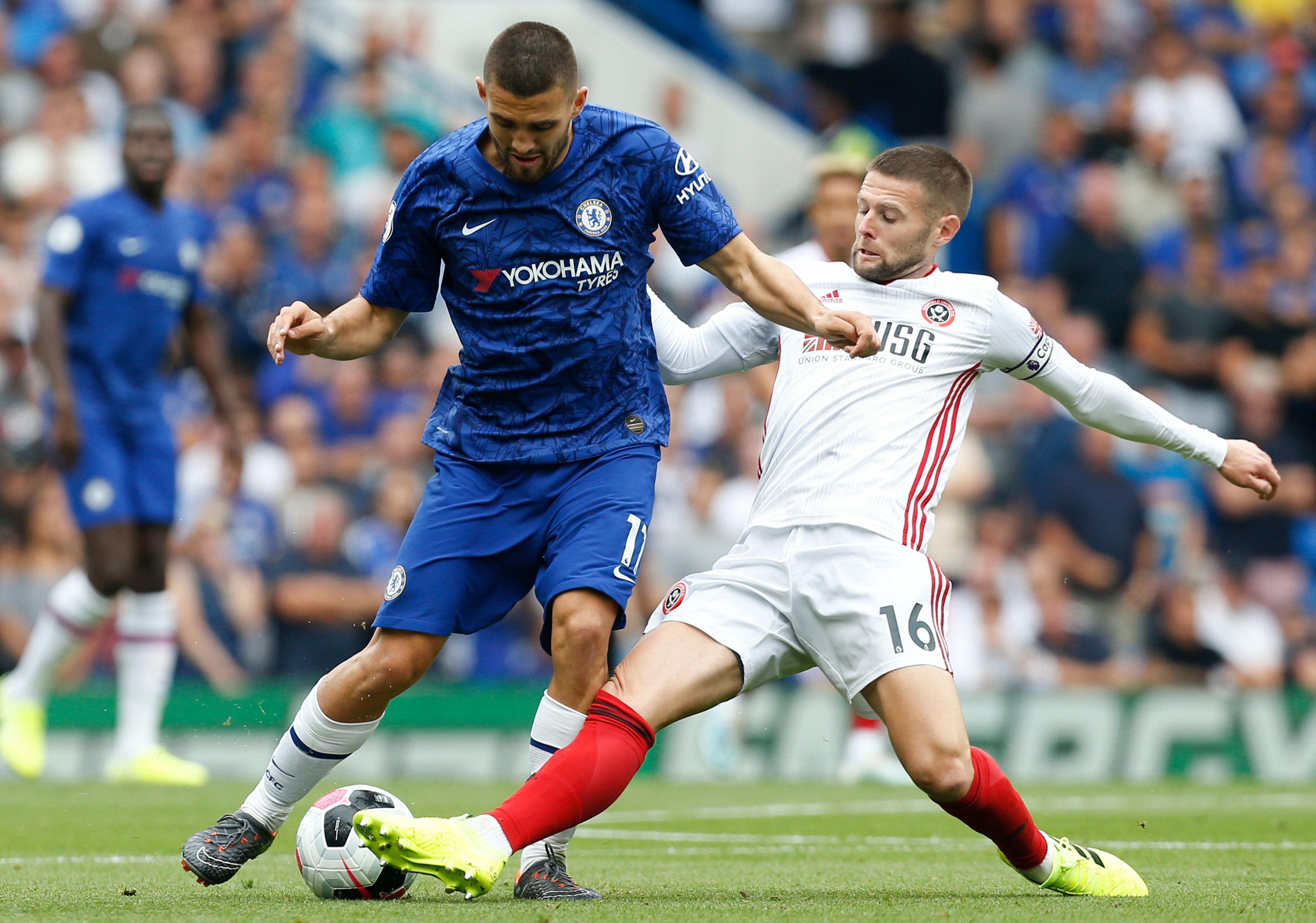 Norwood’s Premier League baptism has been a long time coming, and he’s taken to the league as well as most of his other Sheffield United teammates.

In fact, the Northern Irishman has picked up four 7+ ratings on Dream Team out of his five games, which included a goal in the Carabao Cup win over Blackburn. 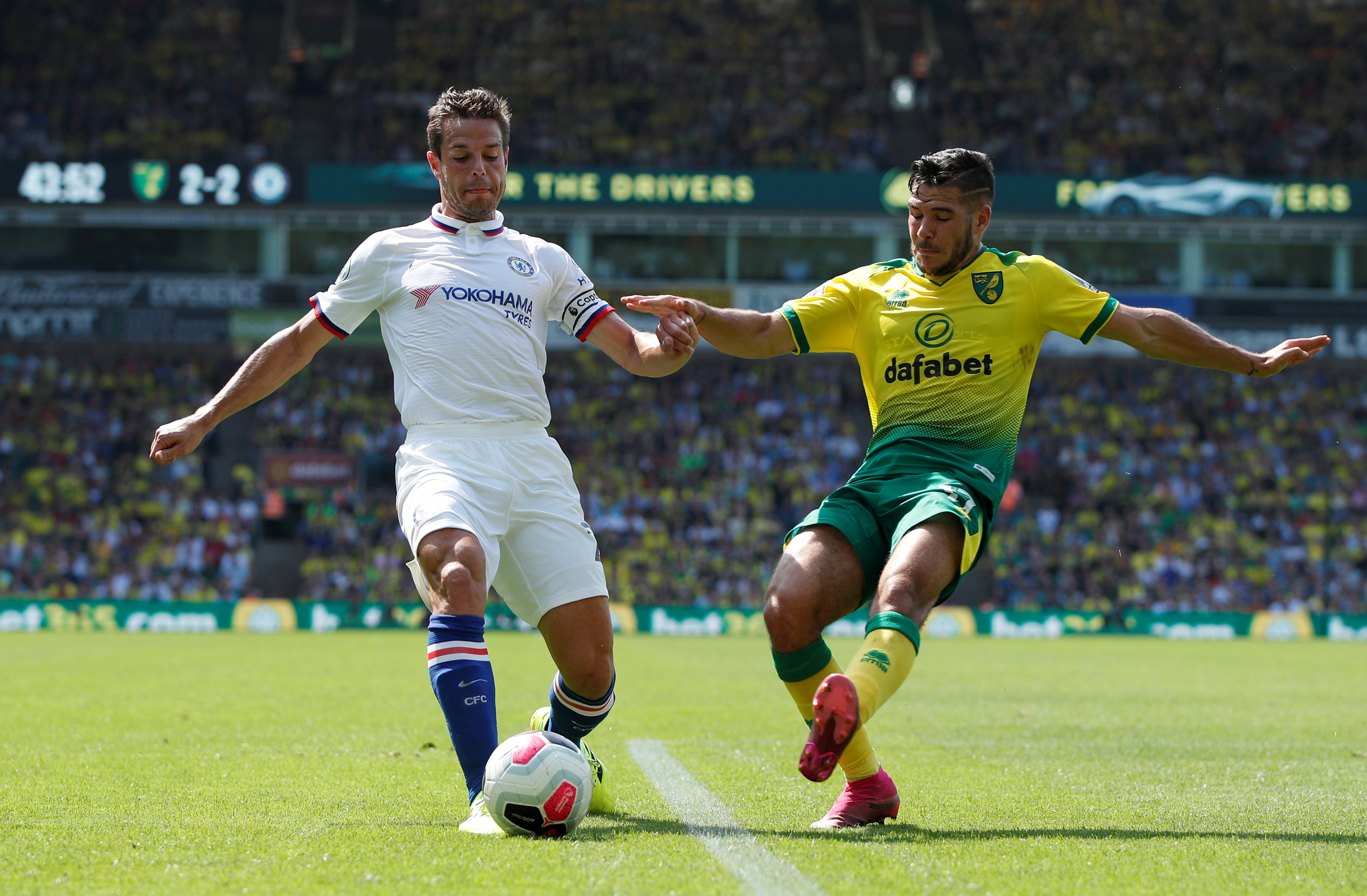 Norwich’s Buendia was one player we were really excited to see in the Premier League this season, following the Canaries’ promotion.

And while a lot of the hype has been around super goalscorer Teemu Pukki (more on him later), the tricky playmaker has picked up two assists and four 7+ ratings so far. 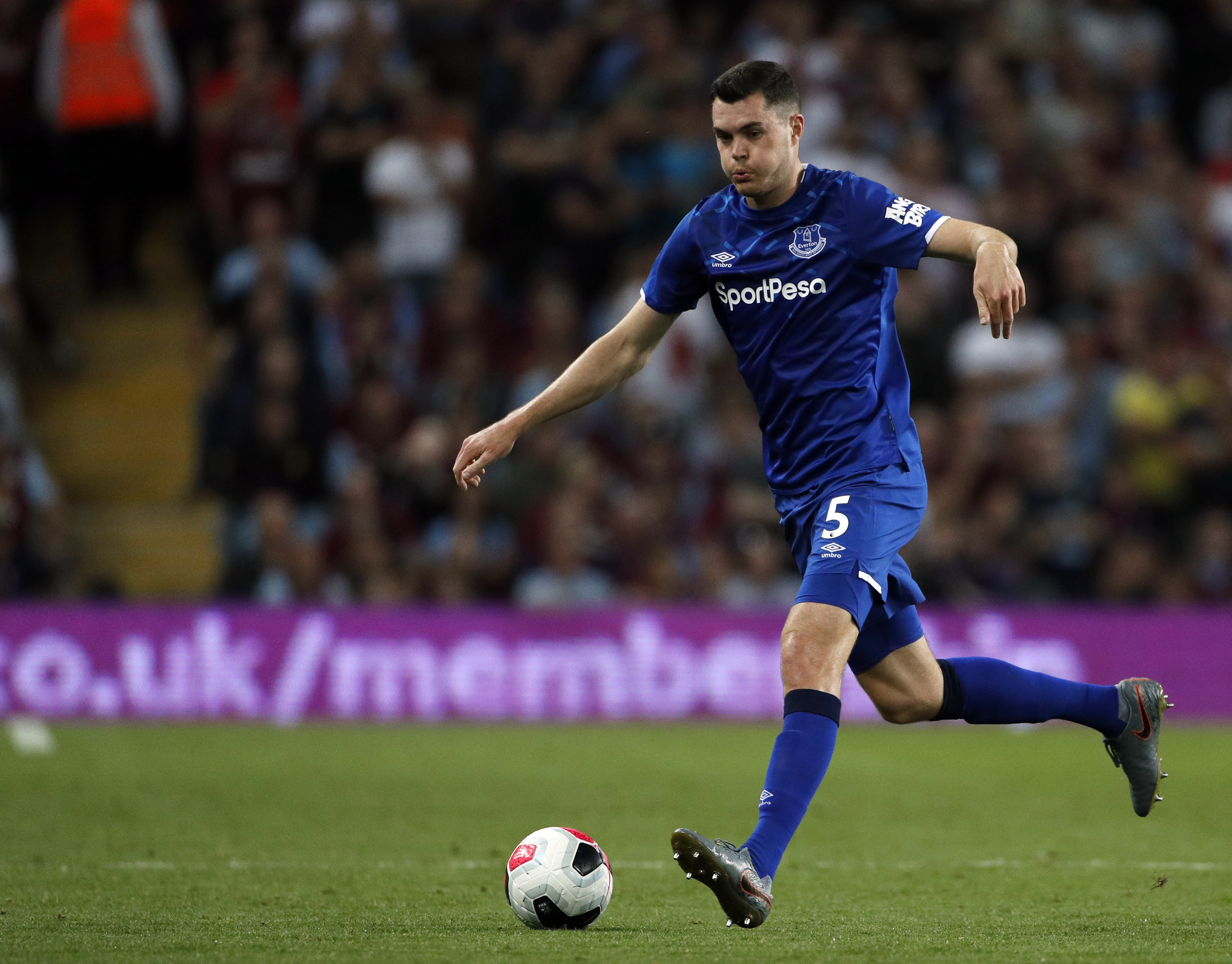 Keane’s rocky start to life at Everton over two years ago is ancient history now, as the centre-back is often a consistent figure in their back-line and a firm favourite among Dream Team managers.

Four 7+ ratings so far – largely down to the Toffees excellent defensive record in these early weeks of the season – have been justly rewarded with a recent England call-up. 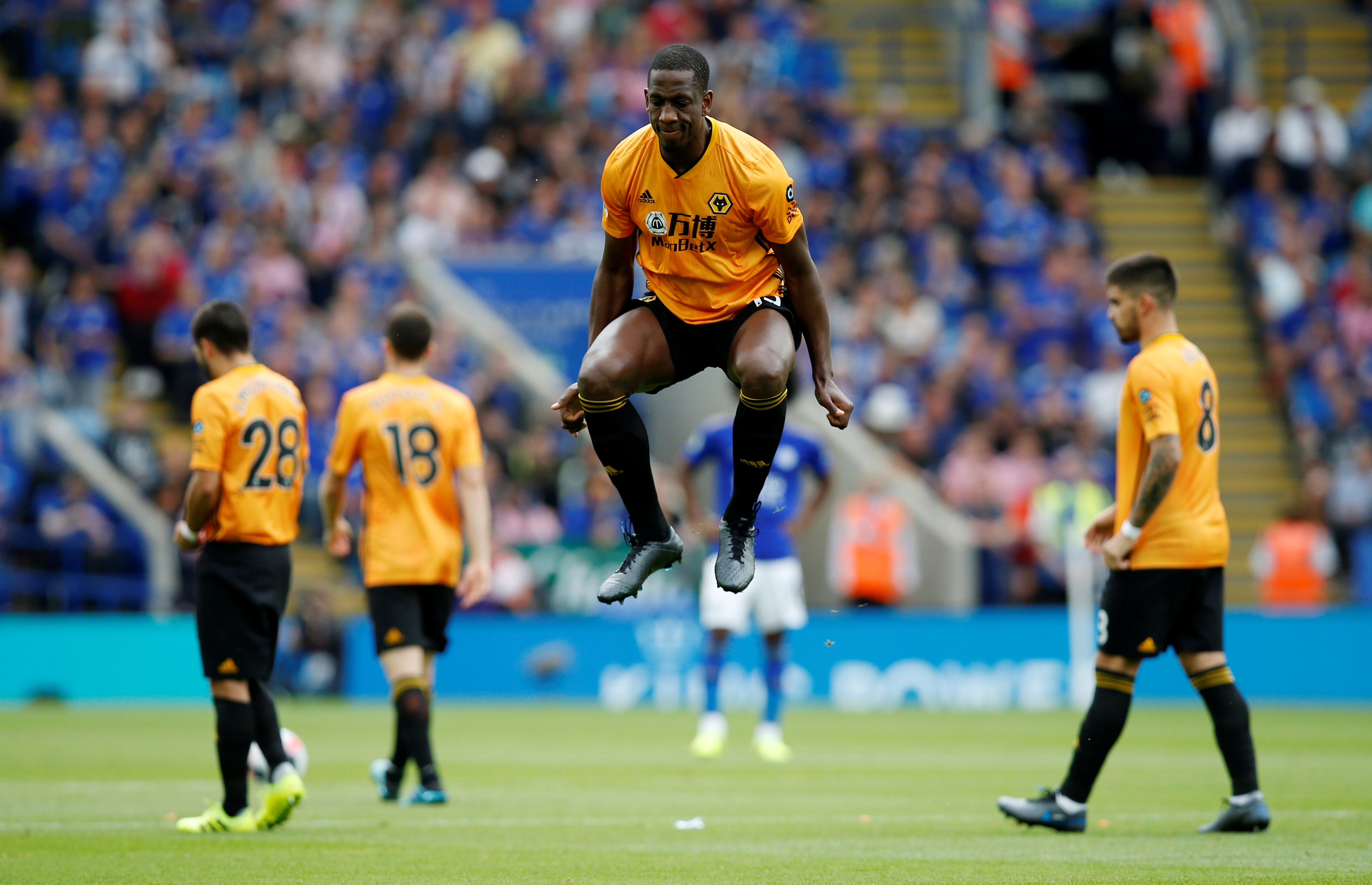 Wolves have had their work cut out over the last month or so, juggling Premier League fixtures, the Carabao Cup, and the Europa League.

And tough-tackling defender Boly has been fixture of their line-up in those games, picking up four 7+ ratings in his six appearances. 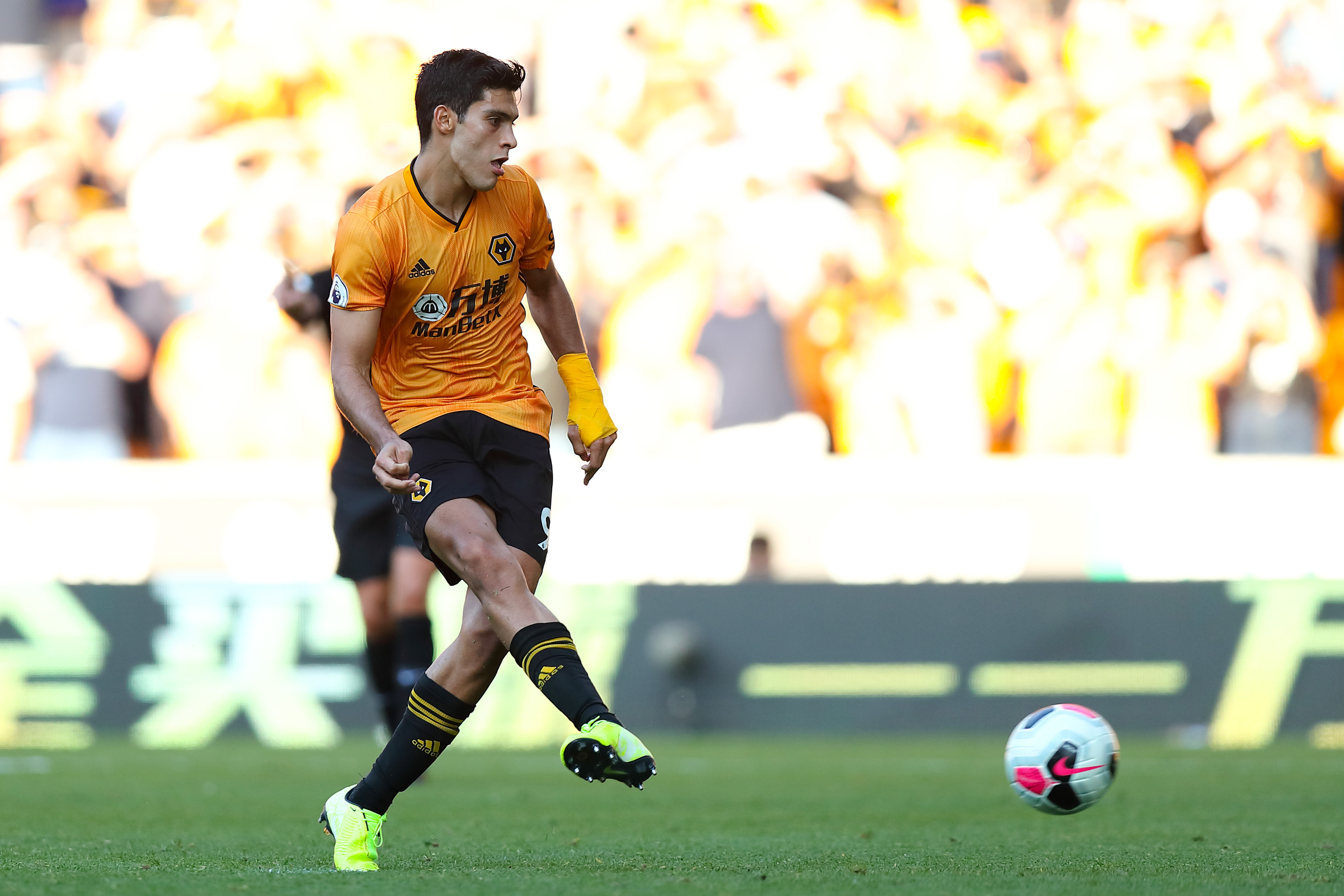 While Boly has been doing bits at the back, Jimenez has continued his fine form of last season in attack by netting four goals in his last four games – including strikes in both legs of their Europa League tie with Torino.

As you can imagine, that’s worked out to four 7+ ratings, too. 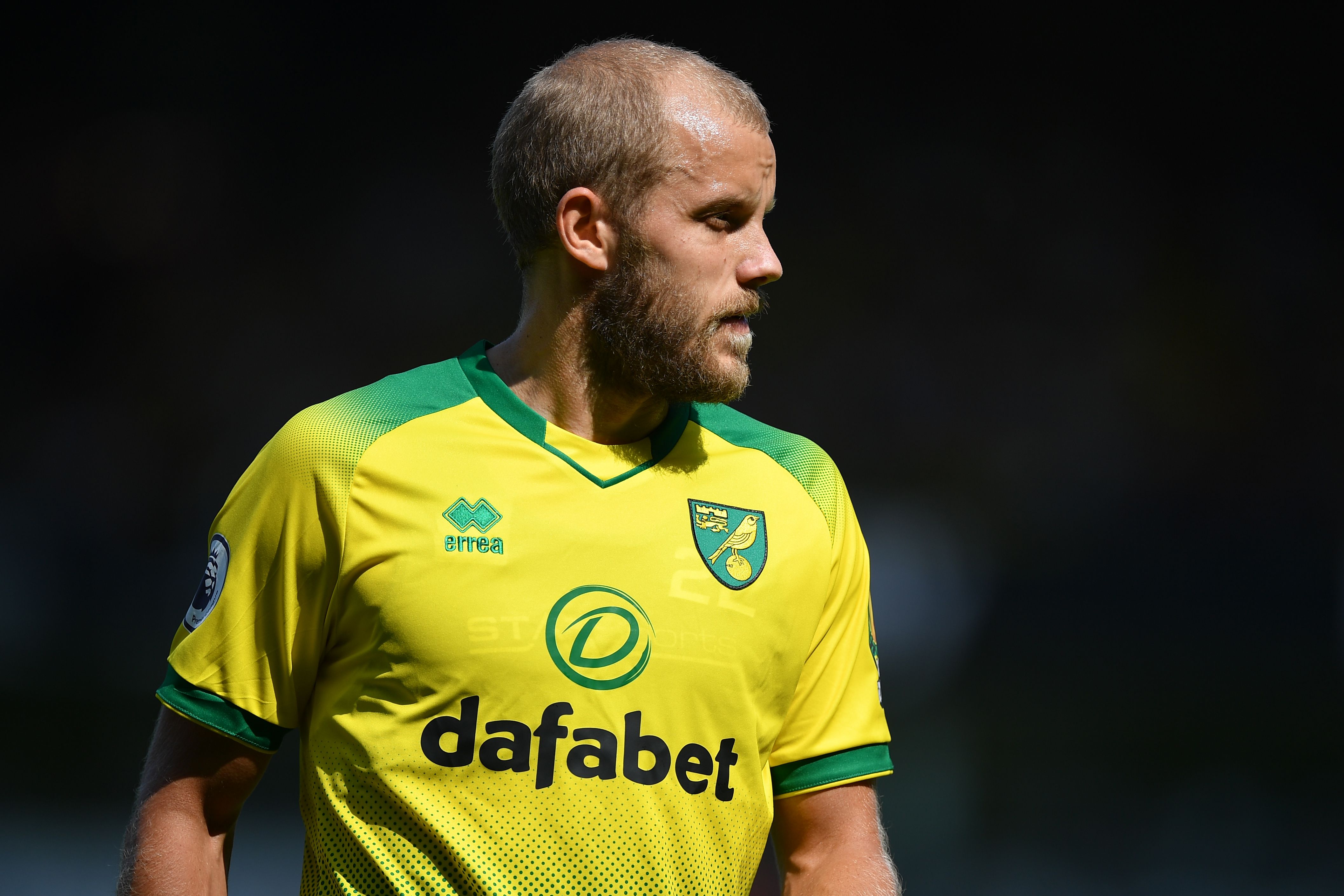 The name on everybody’s lips at the minute is Finnish super striker Pukki.

Five goals so far – including a brilliant hat-trick against Newcastle – and three 7+ ratings to his name tells us he’s really taking to the Premier League.

Use the following week or so to take stock.

Your September transfers will land on Friday 6th but we recommend waiting until the following week before making any changes.

The international break can be a cruel mistress for injuries so patience will be key.

As for September, Man City have an ominously easy run of fixtures while the big games include Chelsea v Liverpool and Man United v Arsenal.

If you don’t have De Bruyne yet, you need to take a long, hard look at yourself. 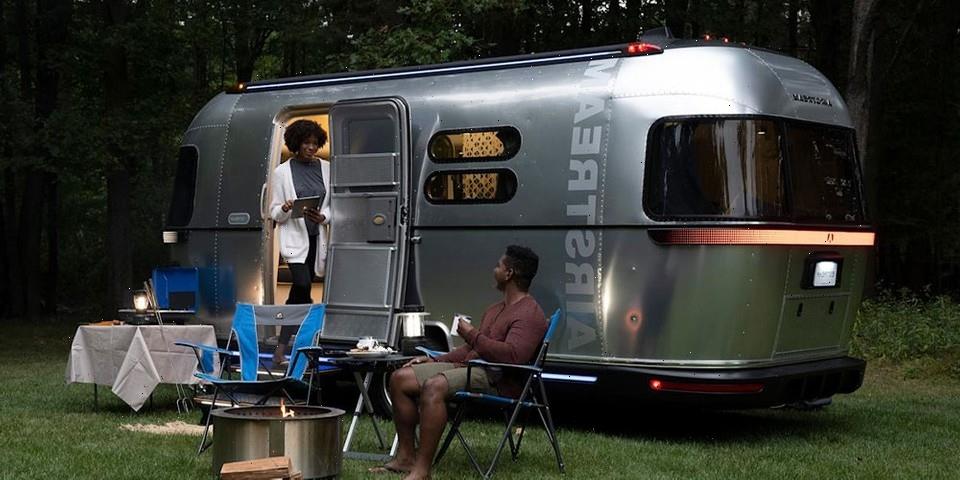 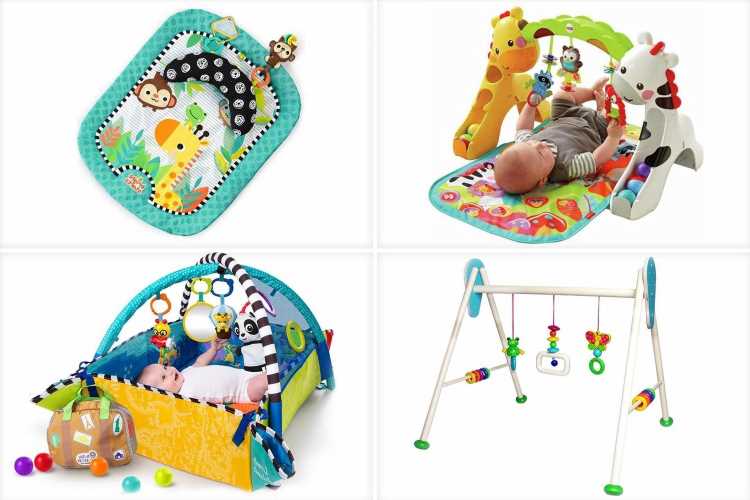