VAR is coming to the Premier League this season and it could dramatically change the way we play fantasy football.

We imagine the phrases “clear and obvious error” and “serious missed incident” will be uttered quite a few times over the coming 2019/20 campaign, but just how will it affect the players we select for our Dream Team?

We’re going to delve into penalty-takers, goalkeepers, and all the other VAR-related goodness we can get our hands on…

Premier League fantasy football: How VAR could affect which players you pick this season 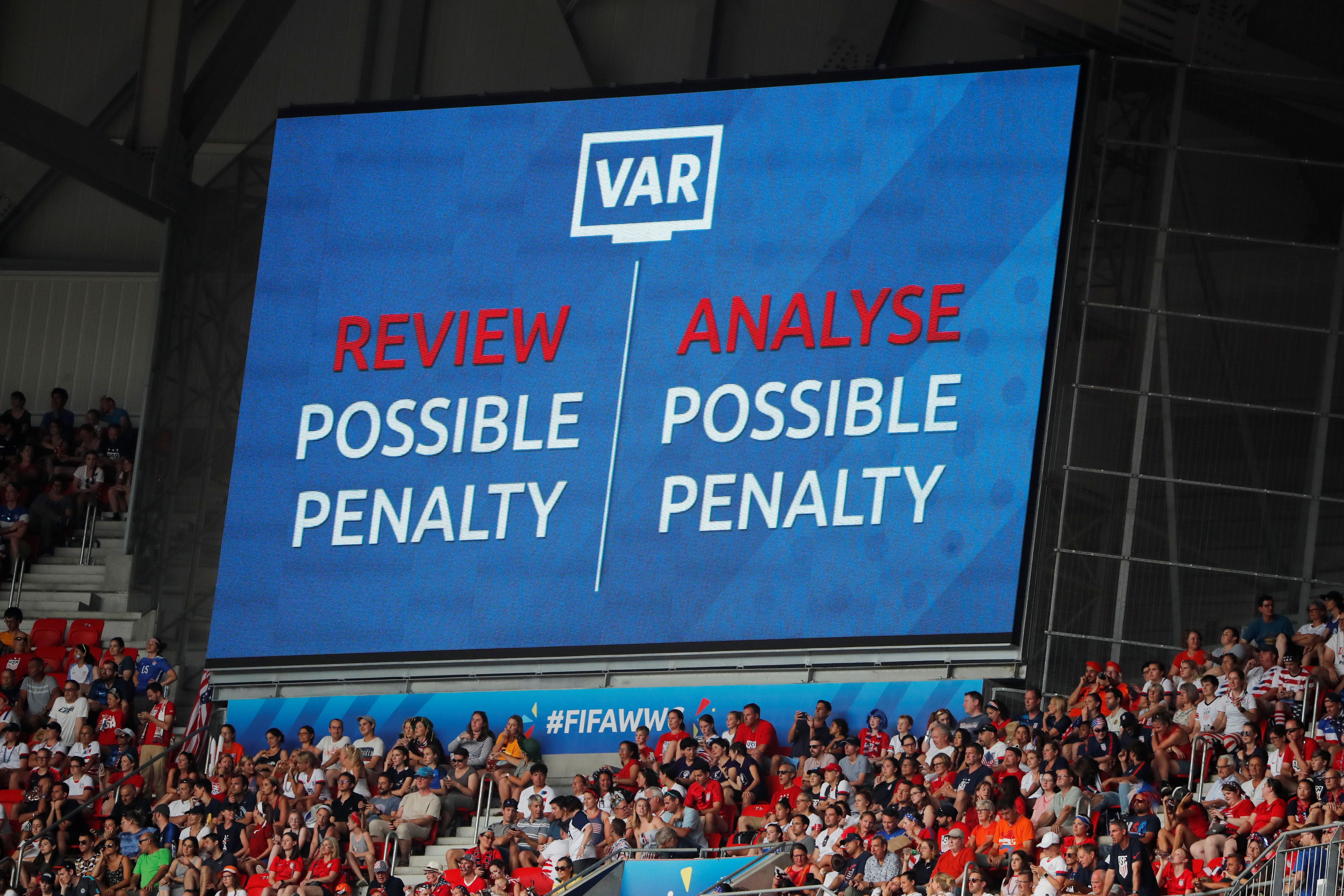 Penalty-takers could be key, but don’t go overboard

Obviously when it comes to fantasy football, we talk a lot about penalty-takers.

And with the introduction of VAR to the Premier League for 2019/20, it’s easy to suddenly think about picking more and more players who like to take penalties.

But does VAR really change anything? 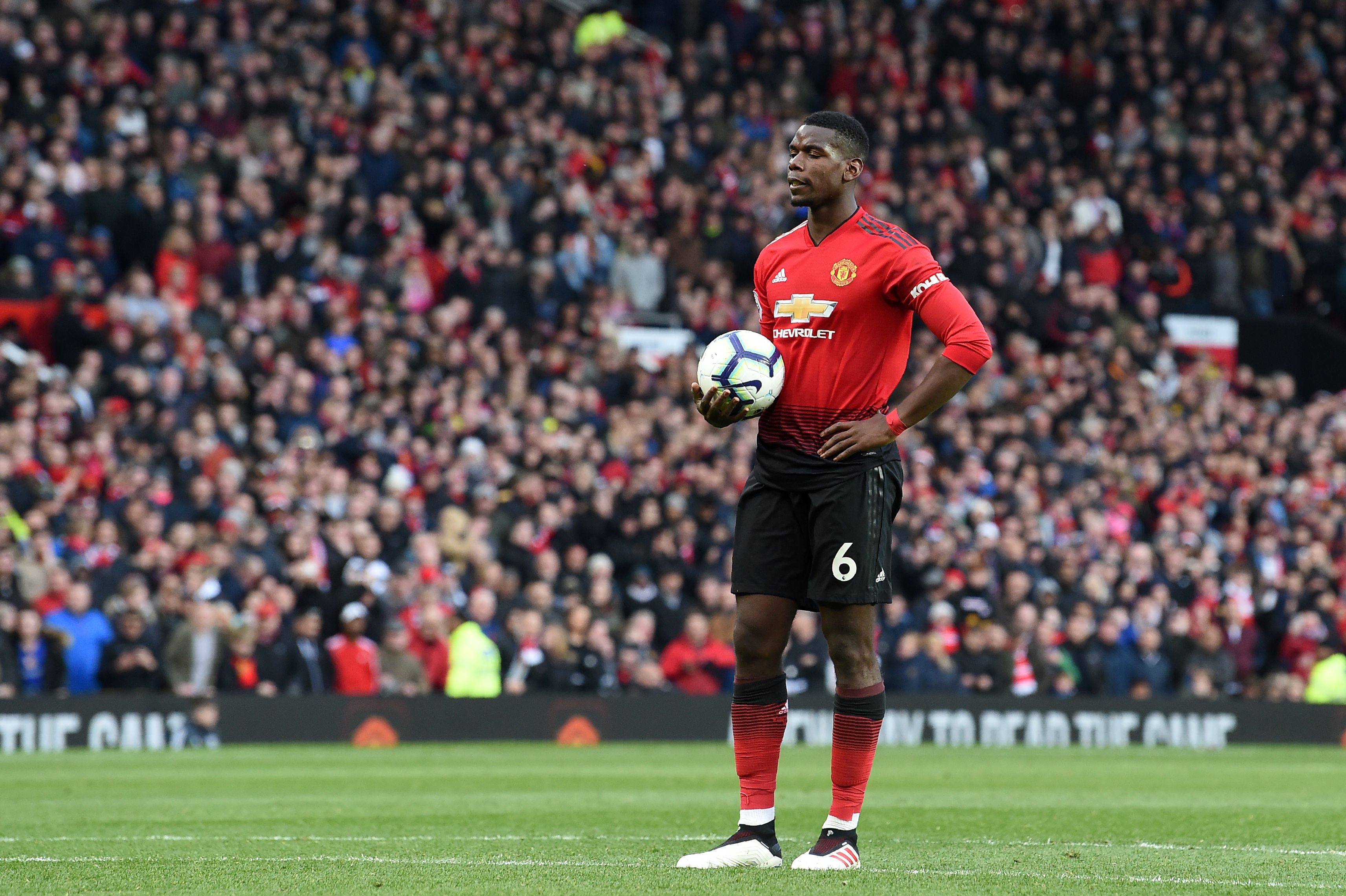 We’d always advise you to consider somebody who takes penalties.

For example, if you can’t decide who to pick between one midfielder priced at a certain value, and another midfielder with the same value, we’d pick the one that’s more like to step up to take a penalty every time.

It just makes sense to increase your chances of getting that extra goal-scoring opportunity. 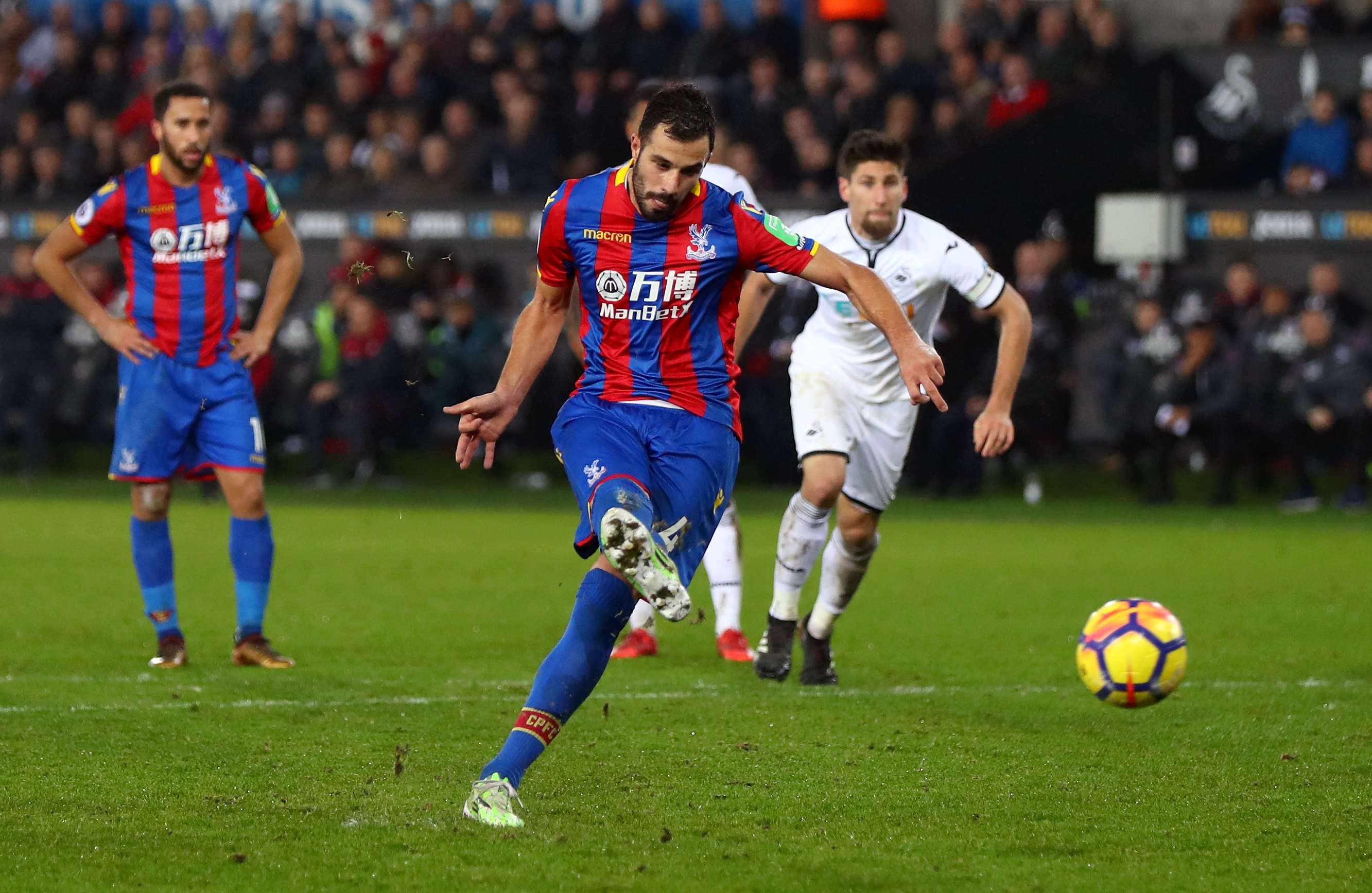 Why you should play Dream Team this season 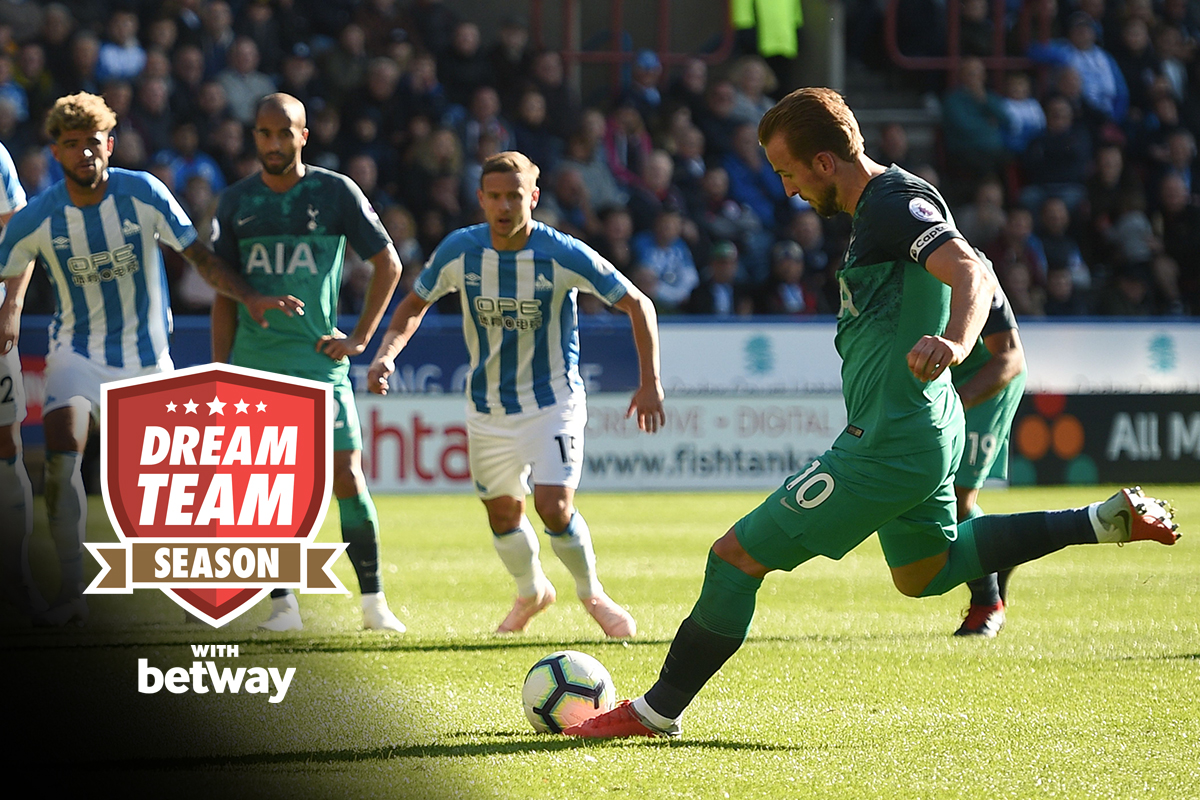 But that’s pretty much the same in any other season, and we wouldn’t say it’s particularly wise to completely fill you team with ace spot-kickers this season and ignore other aspects of the game.

But either way, we’ve picked out some of our favourite penalty-takers below that you might want to consider:

You might notice that the player’s we’ve selected above all had pretty good penalty-records last season.

And that’s the thing; there’s nothing worse that selecting a player that will miss the odd penalty here or there.

After all on Dream Team, a penalty-miss is worth -3 points.

That’s right, you actually risk losing points if you pick a dodgy penalty-taker… 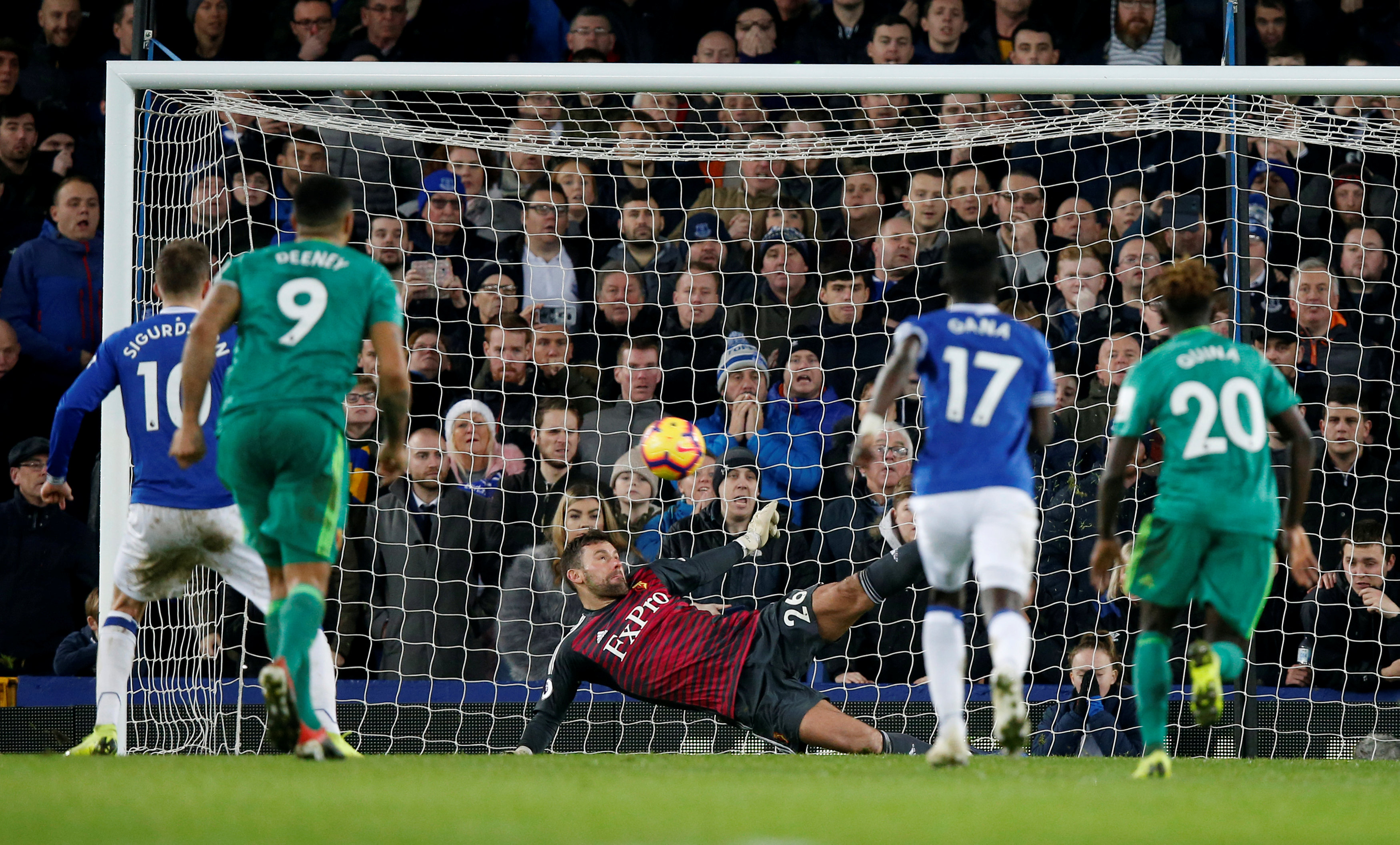 Last season, Paul Pogba – who appears to be Man United’s designated spot-kick taker – missed three of the seven penalties he took, for example.

It’s the same with Everton’s Gylfi Sigurdsson, who missed a massive three out of five penalty-kicks taken last time out.

Pick GOALKEEPERS who can save penalties

If VAR does increase the amount of penalties we see in the Premier League next season, then it’s safe to imagine more penalties will be scored.

But it could also mean that more penalties are saved by goalkeepers too.

So with that in mind, maybe start considering goalkeepers that are pretty nifty at saving from 12-yards out. 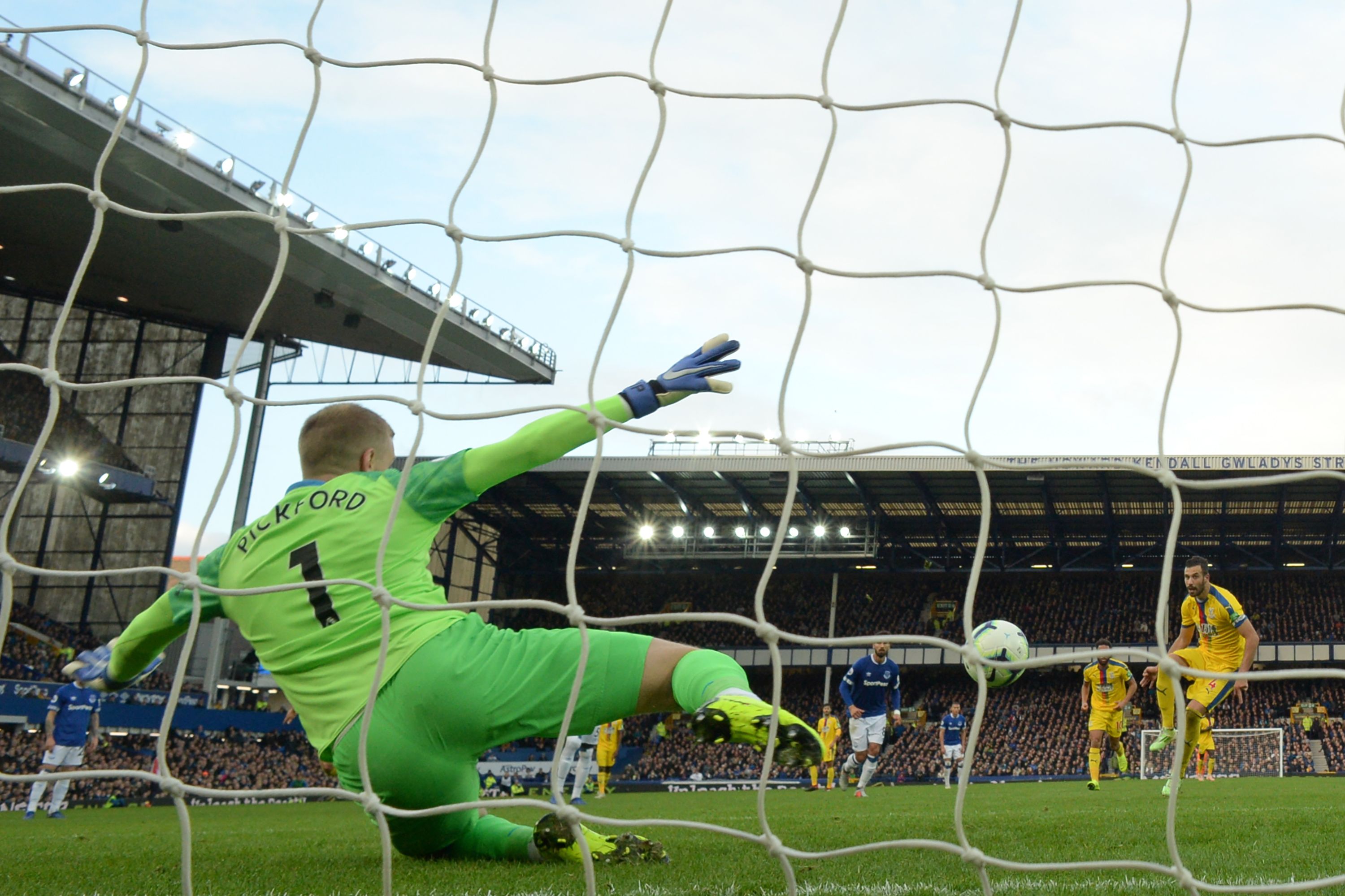 Jordan Pickford is the lad that instantly springs to mind and not just because of his penalty-heroics in last summer’s World Cup, or during the Nations League final back in June.

Pickford saved three out of five penalties he faced in the Premier League last season; more than any other goalie.

And remember, a goalkeeper saving a penalty is worth 3 points on Dream Team.

Early fixtures could see the most penalties

One thing to look out for with the introduction of VAR in the league this season is how players – and especially defenders – adapt to the new technology.

That’s why in the opening weeks of the season, we could see more penalties awarded than usual as defenders learn to adjust to what they can and can’t get away with, such as hand-balls, shirt-tugging and the old fashion ’50-50′ challenge in the box. 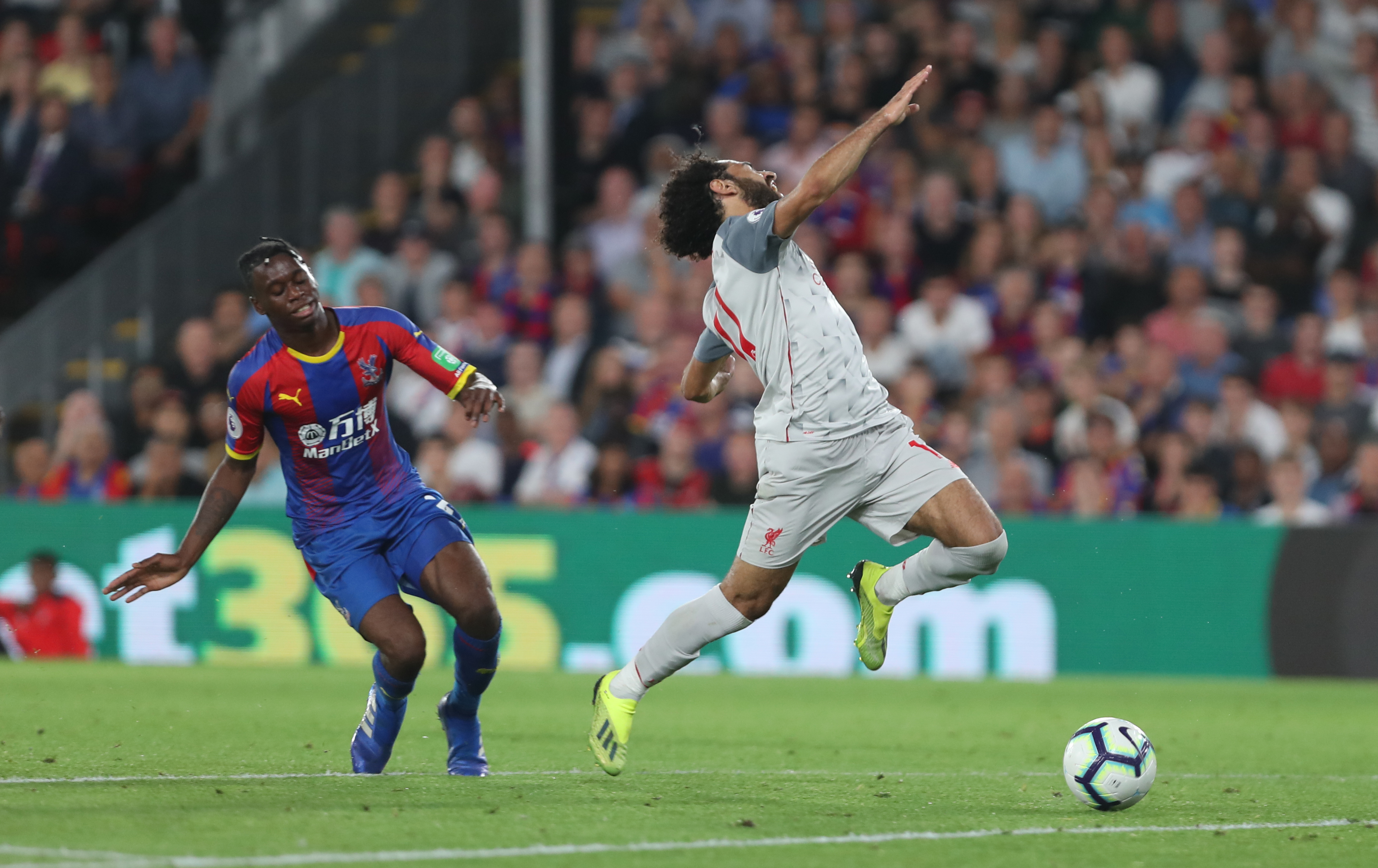 We can use the 2018 World Cup as an example of this – as it was the first World Cup to use VAR – and the early group games saw an unusual amount of penalties given, with a massive five awarded on the third day of the competition alone.

Of course, as the season continues, you could certainly see the amount of penalties awarded balance out, as everyone learns to live with their new video technology overlords.

What are the best fantasy team names?

Picking your team name is just as important as assembling your squad in the first place.

Witty? Original? Anything but Neville Wears Prada for the 12th year in a row?

We all love a fantasy football bargain.

After all, when you’ve selected the likes of Harry Kane, Sergio Aguero and Mohamed Salah, it can really leave you low on funds.

Don’t worry Dream Teamers, here’s some of the best bargains out there right now: