Mark Robinson, head of product management at tech accessories brand Belkin, explained that the time of day you plug in the phone can make you spend more money on energy bills, so it is crucial to know the best ways to charge your devices.

The expert revealed that having the location off “will preserve the battery life of your device, meaning you will need to plug in less often”, and spend less energy.

In your phone settings, simply switch off your location or GPS completely, or alternatively, block certain apps from tracking your location.

People can do this by going to Settings, then Apps, and checking what apps are using their location to switch these off.

Aeroplane mode will also save some energy, as when the phone has a signal, it is constantly searching for connections and wastes power. 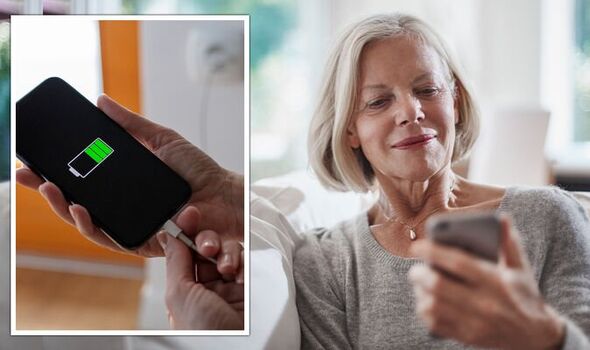 Power up at the right time

Mark urged people to check the type of meter reading they have at home as if the meter shows two sets of numbers rather than a single reading, this means it is an Economy seven or Economy 10 meter that provides seven or 10 hours at night where electricity is charged at a less expensive rate.

The expert recommended “using these hours to charge up your devices, including power banks, which can supplement any boost you require during the day. A fully charged 20K power bank can support four full recharges of an iPhone”.

For those on Economy seven, most providers set off-peak hours between midnight to 7am “when electricity is charged at a cheaper rate,” he explained.

On Economy 10, off-peak hours are usually split throughout a 24-hour period. “It will vary by provider, but in an evening these may fall between 8pm to 10pm and then a second window later into the night from midnight to 5am,” he explained.

According to Mark, extreme cold and hot temperatures can drain the phone or power bank’s battery faster.

Keeping devices at room temperature, where possible, will ensure the battery lasts as long as possible.

To maximise the device’s battery performance, the expert recommended avoiding charging when it gets to zero.

“The best time to charge your device is when the battery gets down to around 20 percent,” Mark revealed. 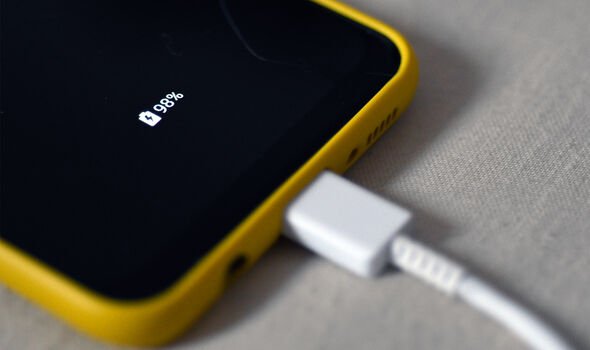 Invest in a new charger

It is also key that people make sure they are using the right charger as the “wall plug you use to charge your phone might be inefficient”.

“If you find that it is slow and generates a lot of heat, it might be time to replace it,” Mark explained.

The best options are plugs with GaN technology, such as the Belkin BoostCharge GaN Wall Charger 30W, as they feature a material which generates less heat and is, therefore, more energy efficient.

The expert added: “PPS technology is also one to keep an eye out for, which dynamically adjusts how much power it is delivering to your phone ensuring it is always charging optimally.”

Finally, the expert suggested smart plugs as a great way to ensure people only use what they need to.

Homeowners with smart plugs can “easily set automatic schedules for any device that’s plugged in”.

Mark recommended: “Use a smart plug, such as the Wemo WiFi Smart Plug, to turn devices off when you know you won’t be using them.

“This could be at night while you’re sleeping, or when out at work during the day, instead of leaving them on standby.” 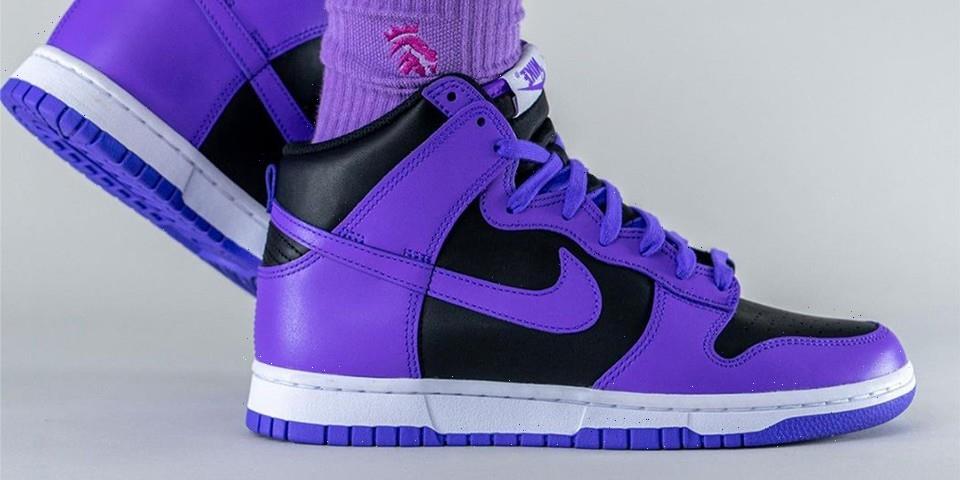