Prince Harry and Meghan Markle will claim they were bullied by palace officials in their new Netfix show, sources told Page Six.

The dramatic trailer for the docu-series, ‘Harry & Meghan’ dropped Thursday – right in the middle of the Prince and Princess of Wales’ US visit.

In one moment from the promo, Markle, 41, is seen weeping, with her head in her hands.

“Harry and Meghan will discuss how they they felt their best interests were not being represented by the palace, and they’ll talk about being victims of the palace media machine,” one source said.

A Hollywood insider confirmed: “Harry and Meghan will claim they were bullied by the palace. What will become clear is that they suggest their trials and tribulations tie in with the greater issues in the world, such as racism.” 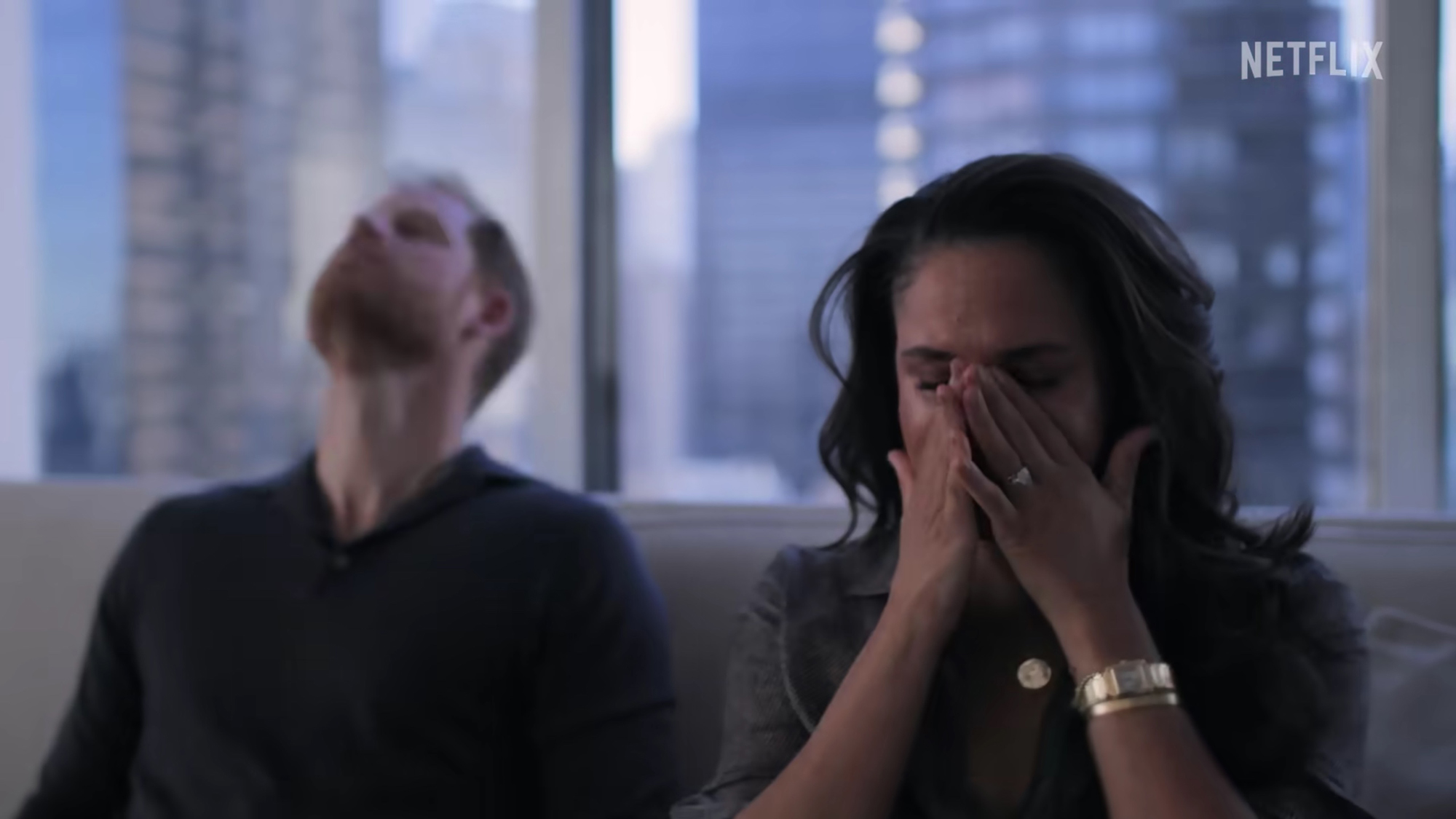 Markle may even allude to the allegations that she herself was a bully while a working royal, Page Six is told.

The former “Suits” actress was accused of driving two personal assistants out of Kensington Palace back in October 2018 — and of being “intent on always having someone in her sights.” She has denied the allegations. 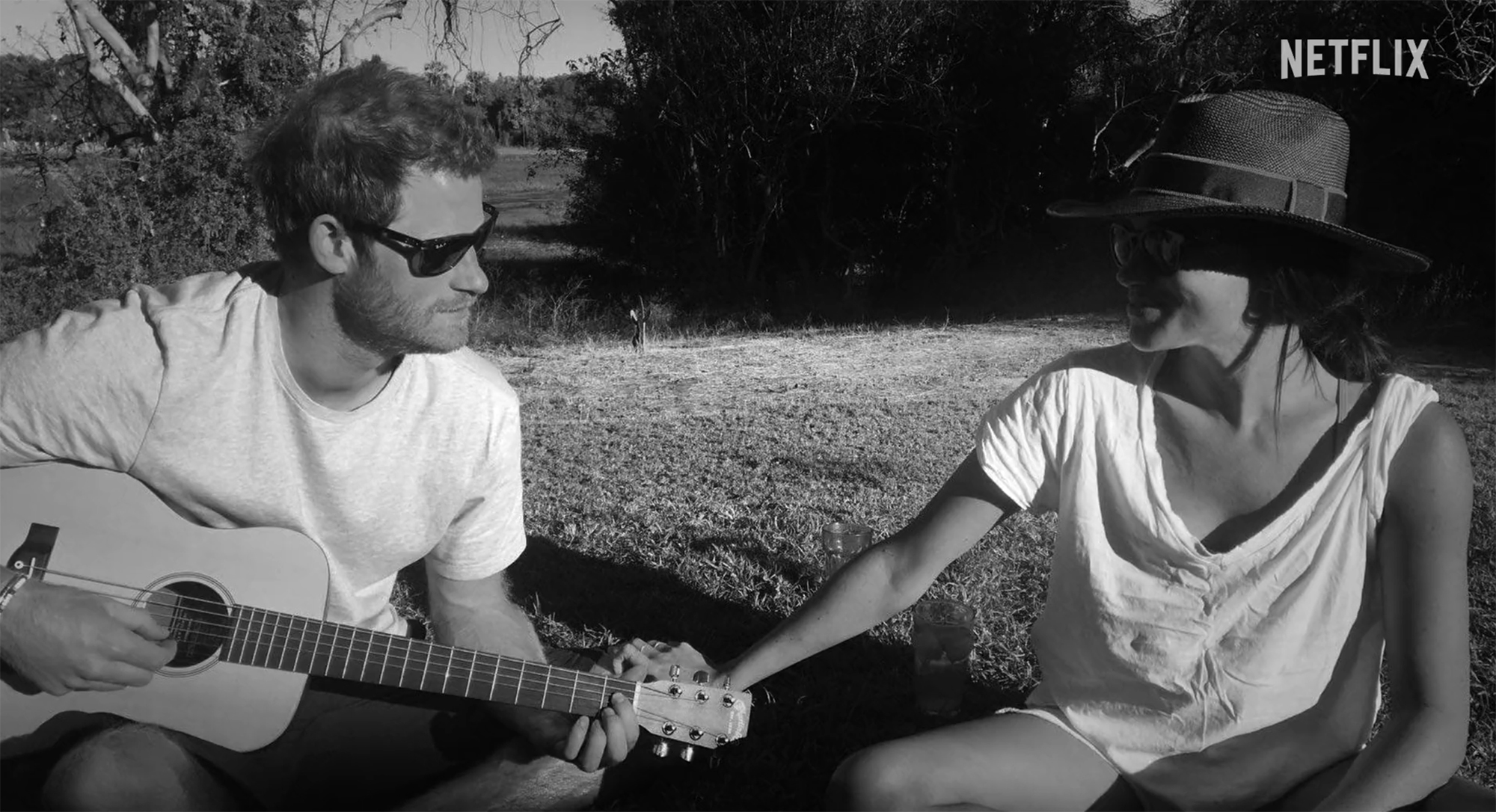 The allegations were leaked to the UK Times, days before the couple’s interview with Oprah Winfrey was due to air in March 2021. Harry later said he woke to find Meghan “crying into her pillow” over the accusations.

Buckingham Palace launched a review and made changes in its internal HR policies as a result. However, officials have said the findings will remain secret. 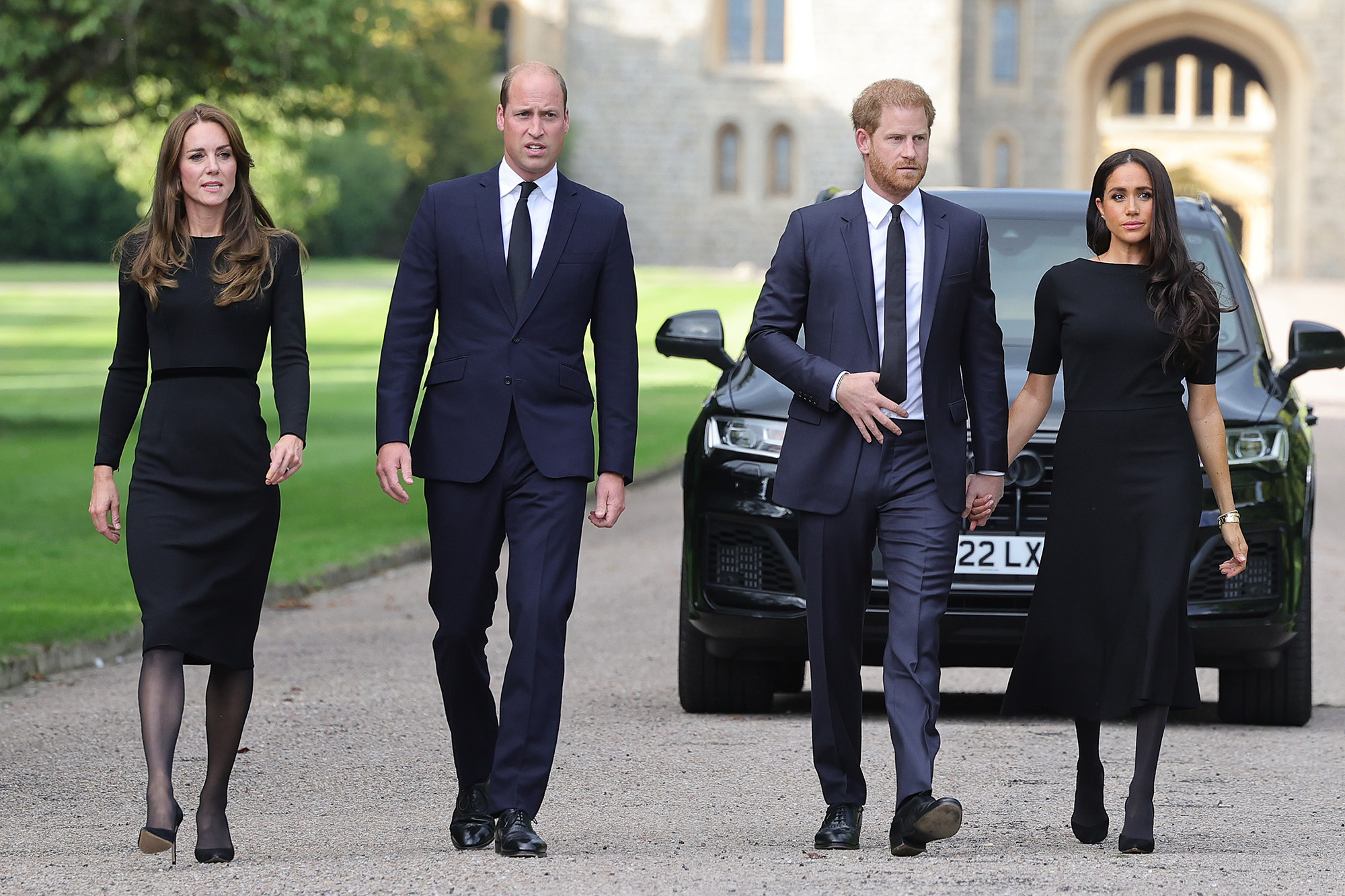 As previously reported, “Harry & Meghan” will launch on Thursday. Page Six is told there will be three episodes, followed by another three episodes dropping December 15.

Despite coming under a huge backlash for the timing of the release of the trailer — which put a shadow over the Prince and Princess of Wales’ Boston visit — sources told Page Six that the Harry and Markle had asked for the teaser to be released earlier this week but Netflix chiefs took the decision to release it on Thursday.

Another source said: “It was not intentional or directed toward the Prince and Princess of Wales in any way, that is the truth.” 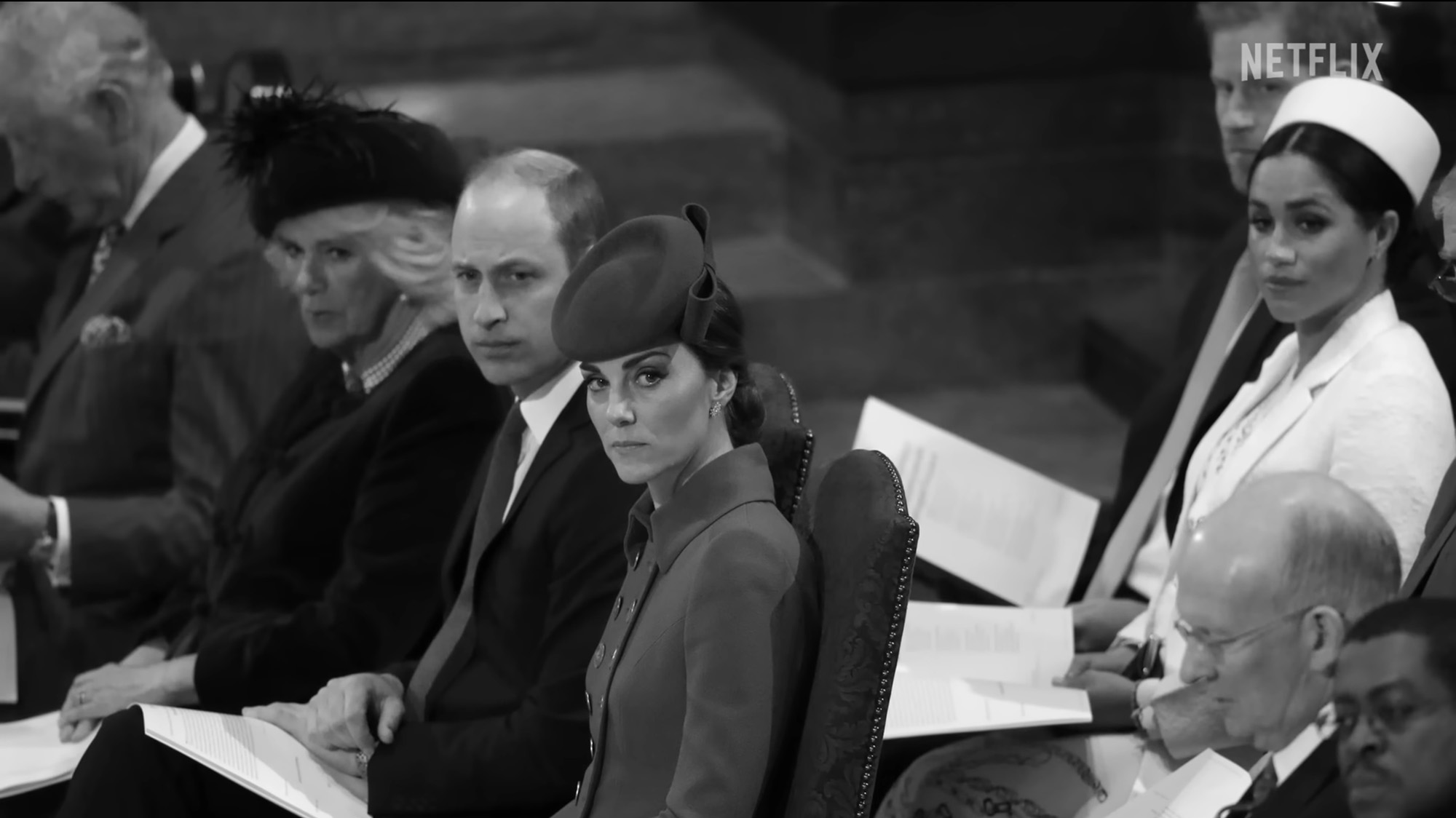 However, one royal insider told Page Six they were baffled about the inclusion of a photo of a frosty-looking Princess Kate in the trailer. The second batch of Netflix episodes will come out the same day that Kate will attend her charity carol concert in London.

A photo of Markle in tears cuts to the shot of her sister-in-law as the sound of breaking glass plays. 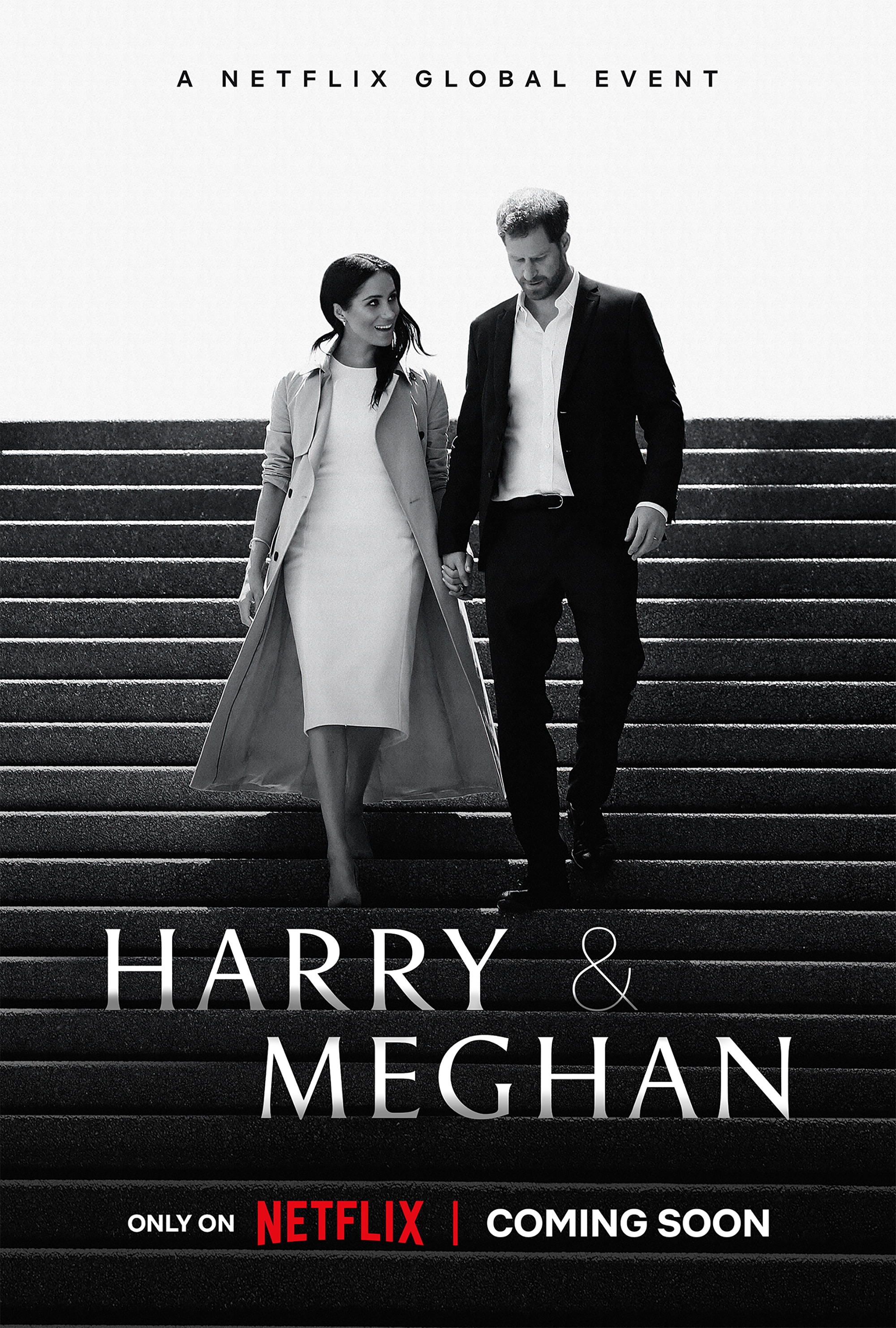 The insider said: “I honestly don’t know why Kate is in there. She has absolutely nothing to do with anything.”

Reps for the Sussexes were unavailable, while a Kensington Palace spokesman said after the trailer release: “As I said over the weekend, we won’t be distracted by other things this week.

“Our focus is on meeting communities and local people across Boston.” 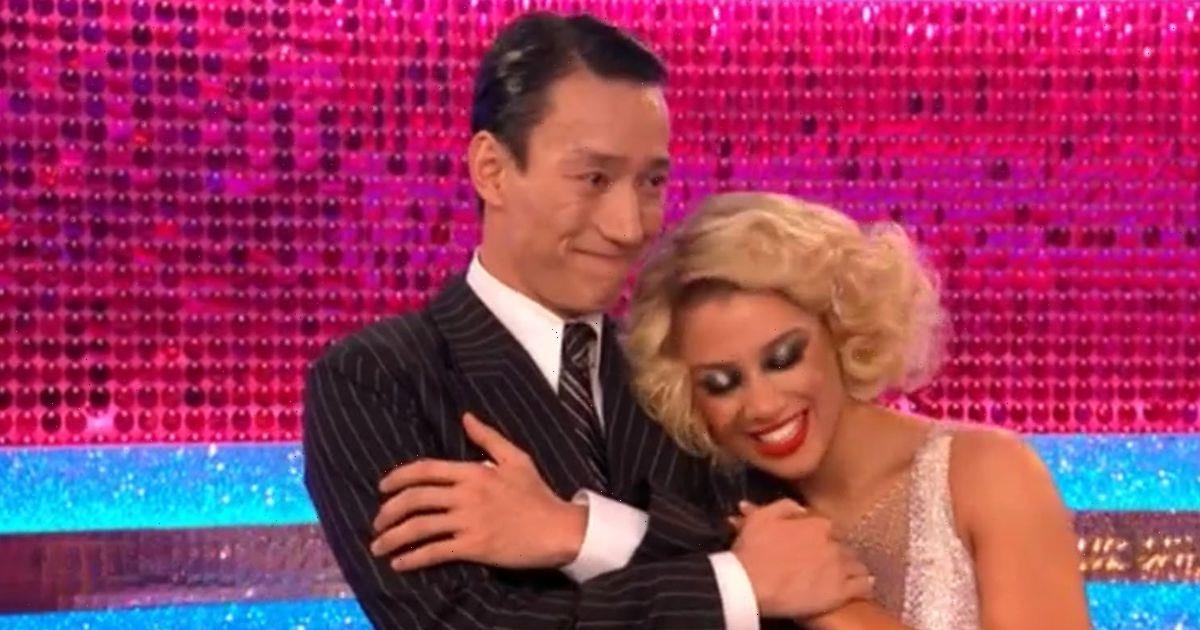