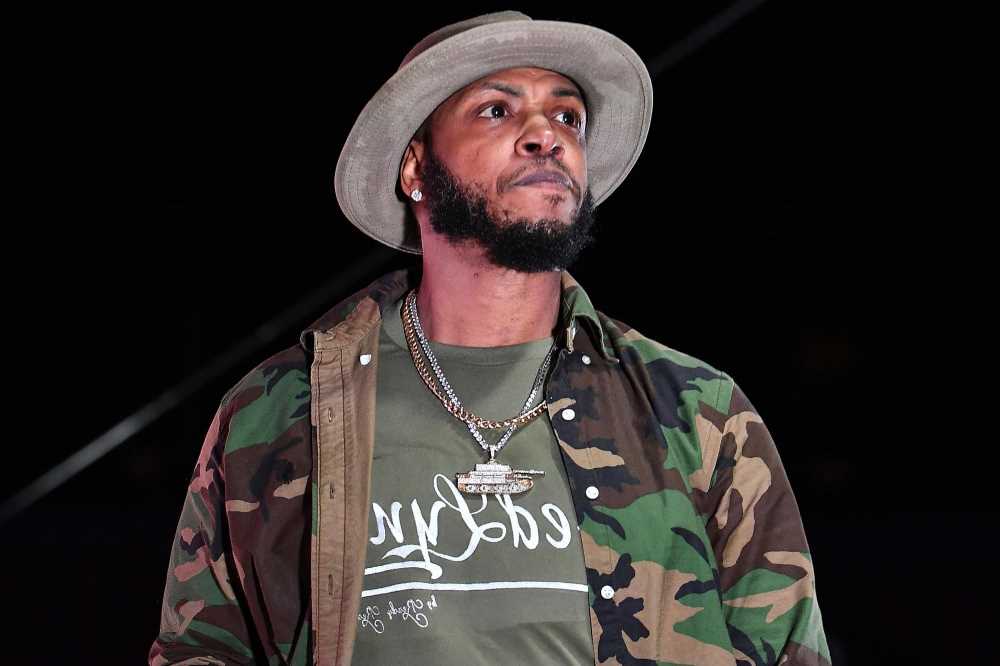 Rapper Mystikal was jailed in Louisiana on Monday, accused of rape more than a year after prosecutors dropped charges that had kept him jailed for 18 months in another part of the state.

The 51-year-old hip-hop legend is being held without bond on 10 charges, according to the sheriff’s office inmate lookup.

Attorney Joel Pearce, of Shreveport, who represented the rapper in the earlier case, said he believes bond will be discussed at a hearing Tuesday in Ascension Parish.

Pearce said he has not been retained for Tyler’s current case but they are supposed to meet Wednesday or Thursday to discuss the case. He said he will make a statement then.

Pearce represented the rapper on charges brought in 2017 accusing him of a sexual assault at a Shreveport casino in 2016. Prosecutors dropped those rape and kidnapping charges in December 2020 after new evidence was presented to a grand jury and it did not bring a new indictment.

Shreveport is more than 200 miles (320 kilometers) northwest of Ascension Parish.

Webre said deputies were called to a hospital just before midnight Sunday about a sexual assault and interviewed the victim, who had minor injuries.

“Through further investigation, Michael ‘Mystikal’ Tyler was identified as a suspect,” the statement said.

Tyler pleaded guilty in 2003 to sexual battery and served six years in prison.

In April 2021, he told The Associated Press that his past put him in a “horrible fraternity,” but he was ready to move on. 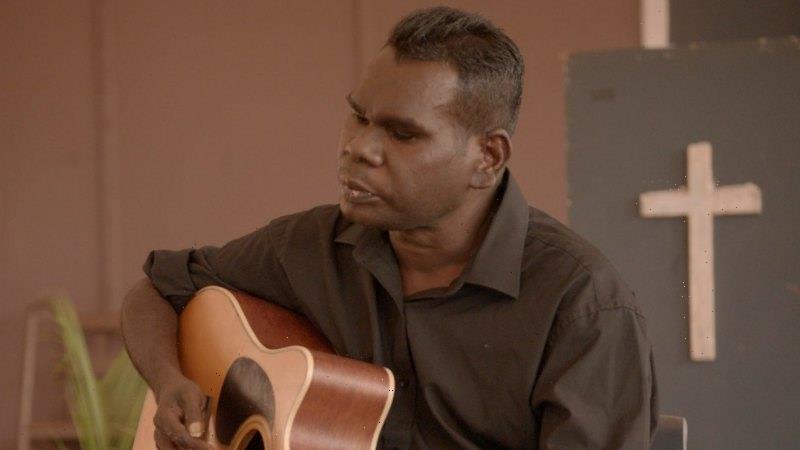