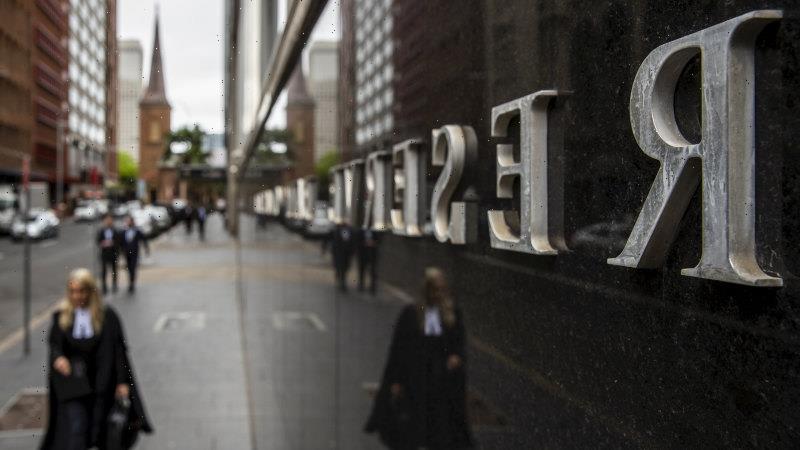 The Reserve Bank will push on with its plan to gradually reduce the size of its quantitative easing program, pinning its hopes on a strong economic recovery once COVID-19 lockdowns come to an end.

The RBA, following its regular monthly board meeting on Tuesday, confirmed it would continue with the plan to reduce to $4 billion from $5 billion its regular weekly purchases of government debt until at least mid-February. It maintained official interest rates at their current record level of 0.1 per cent.

The decision followed further signs of the economic pain being caused by the lockdowns affecting NSW, Victoria and the ACT.

The Australian Industry Group’s performance of services index dropped by almost 12 per cent in August, hitting an 11-month low.

The fall was caused by a 25 per cent collapse in sales and a sharp drop in new orders. However, employment was up slightly in a sign that businesses are still holding on to workers despite the lockdowns.

Consumer confidence is also being dinted by COVID-19, with the ANZ-Roy Morgan weekly measure of consumer sentiment falling by 1.8 points over the past seven days. The proportion of optimists and pessimists is now evenly balanced.

The measure is now more than 8 per cent below its 2021 average, with falls in NSW and Victoria along with a drop in attitudes towards personal financial situations.

About 26 per cent of those surveyed said they were better off financially than a year ago, while 29 per cent said they were worse off. Just 11 per cent expect good times for the Australian economy over the next year compared with 28 per cent who expect “bad times”.

ANZ’s head of Australian economics, David Plank, said sentiment fell by 5.3 per cent in Sydney and 0.8 per cent in Melbourne, while it was up 5 per cent in Adelaide.

“The most notable thing in this week’s release is the jump in inflation expectations to its highest level in almost three years,” he said. “The weekly reading can be volatile, so we need to be a bit cautious about overplaying the move but, if sustained, it will cement the sharpest jump in inflation expectations since we moved to collecting the data on a weekly basis.” 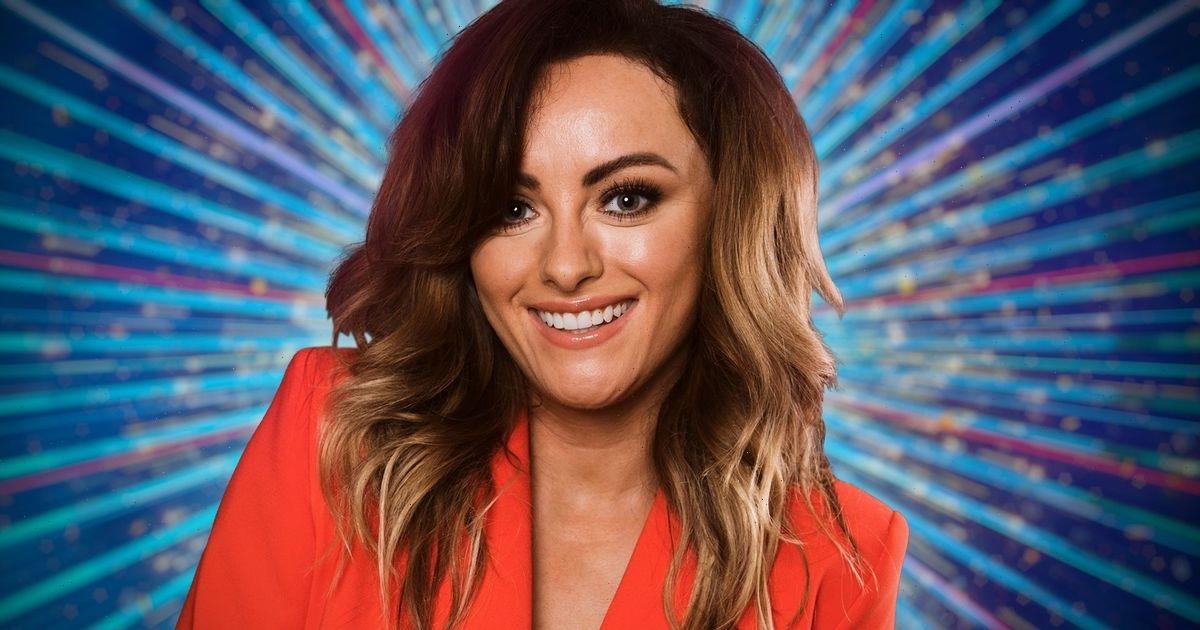