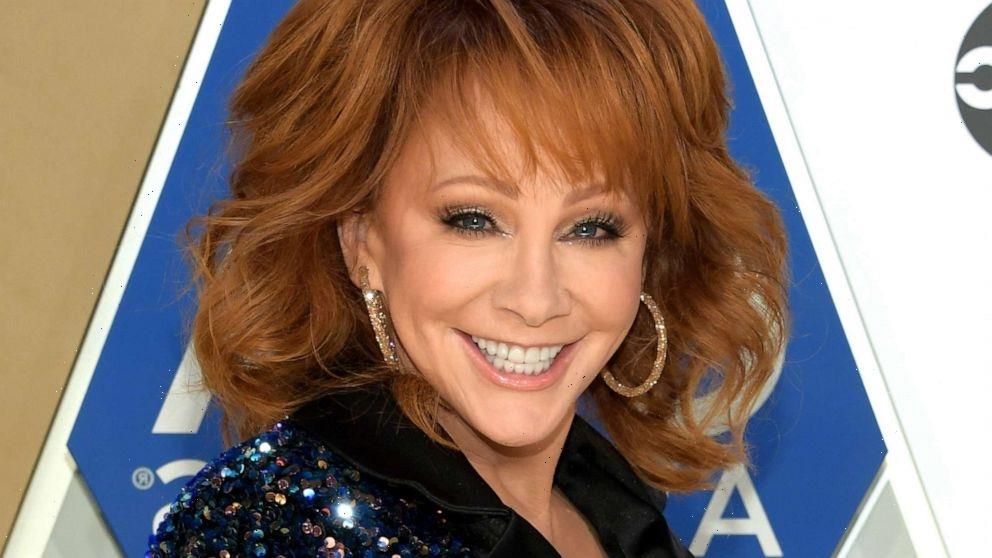 Reba McEntire’s 2001 hit, “I’m a Survivor,” has recently become the soundtrack to a hilarious TikTok challenge.

The song shares a message of resilience, with lyrics describing “a single mom who works too hard / Who loves her kids and never stops / With gentle hands and the heart of a fighter / I’m a survivor.”

App users have been setting the song over video clips of everyday inconveniences and mundane tasks that make them “a survivor.”

Whether that means throwing out expired milk, enjoying a drive-thru fast food meal even though it only came with a single ketchup packet, or waiting an extra few minutes for dinner at the end of a long work day, no struggle is too small to get the “I’m a Survivor” treatment.

And Reba herself got in on the fun.

Reba McEntire reflects on 2020: From her mother's death to her new relationship

On her TikTok, the singer shared a short video of herself struggling through the heat to feed her two donkeys, only to find that they don’t appreciate her efforts. At the end, she turns to the camera to sing the title phrase, “I’m a survivor,” along with her song.

“When it’s time to feed your donkeys and they’re not the least bit impressed,” McEntire captioned her post, which has amassed more than 12 million views in the days since she posted it.

“I’m a Survivor” was a top five country hit for McEntire upon its release and it also became the theme song for “Reba,” the singer’s own sitcom, which aired on The WB in the mid-2000s.

WATCH: The evolution of Reba McEntire 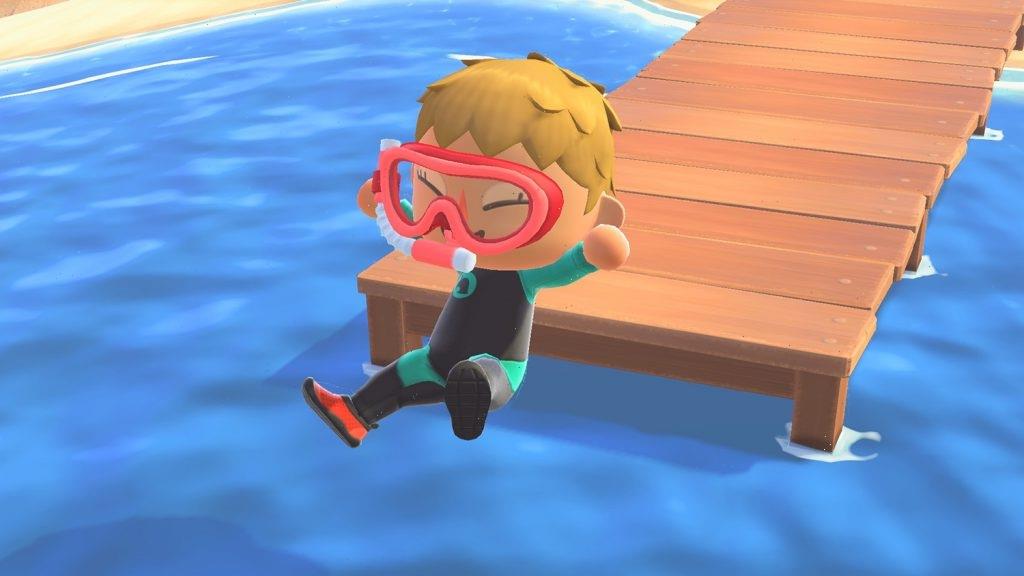