A slew of Bravo fans and influencers have vowed to skip The Real Housewives of Orange County Season 15 due to the continued tone deaf remarks made by Kelly Dodd. 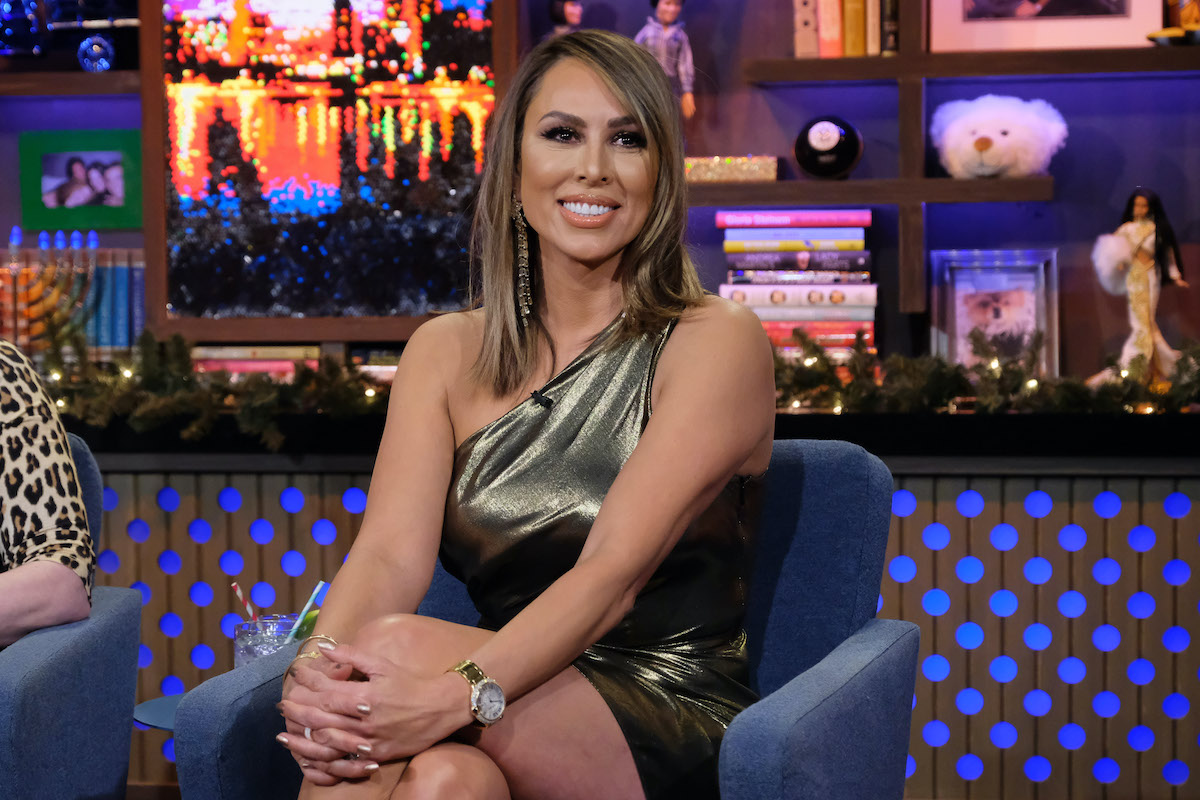 The network took swift action against other cast members during the height of the George Floyd protests and Black Lives Matter movement. Five cast members from two Bravo shows were fired for racist actions. So some fans wonder why Dodd has not been dismissed.

The final straw was a photo of Dodd wearing a gift she received during her bridal shower. The gift was a hat with the words, “Drunk Wives Matter” across the front. She’s also made racist remarks in the past and fans have seemingly had enough even before the new season is about to air.

The ‘Drunk Wives Matter’ hat was a turning point

Bravo fans and influencers joined together in a boycott. “I have decided to take a stand alongside Bravoingtogether, Bravohistorian & many other Bravoholics,” according to a statement from the Instagram fan account, Bravo OMG. “For the first time in over 10 years, I will not be watching or reposting on the upcoming season of #RHOC because of the vile Kelly Dodd.”

“She is a disgrace and I am honestly appalled that Bravo has decided to keep her on their network,” the statement continued. “I cannot support a show that supports someone who supports white supremacy. The final straw was her wedding show gift that said drunk lives matter. No Kelly. Black Lives Matter.” 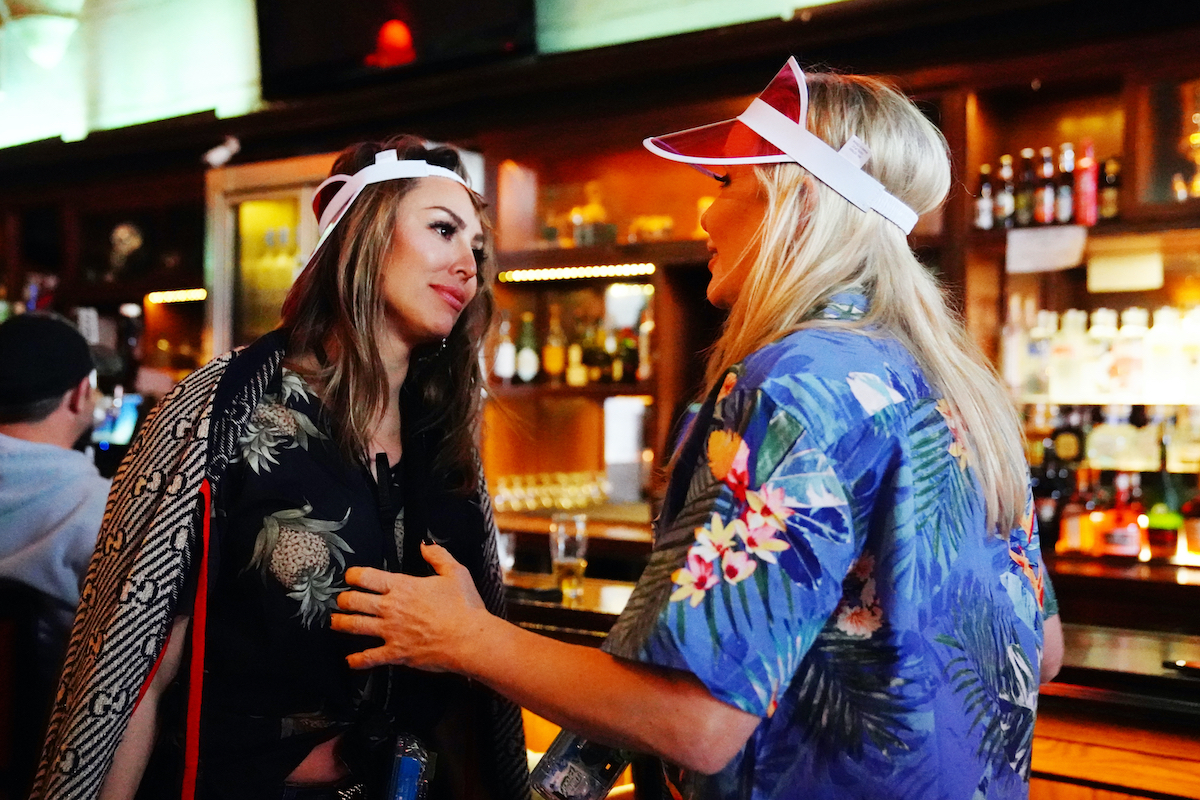 Another fan doesn’t necessarily want Dodd fired or is in favor of boycotting the season, but will still skip watching the show. But wondered why Bravo has remained silent as Dodd has made numerous questionable remarks.

“We’re currently living in a world where Dorinda was fired and Kelly Dodd has a platform,” Instagram account, Queens of Bravo shared.

Some fans are just angry

Twitter also lit up with fans wondering why Dodd is still on the series. “If Bravo ‘listened to fans’ when they said Teddi was boring, & fired her, who’s ignoring everyone’s complaints about Kelly Dodd?” one person shared on Twitter. “She’s been completely insufferable for months now. Cancel the whole damn season. Take away her salary. She’s a monster, & y’all are silent.”

“I don’t understand how anyone can stan or support Kelly Dodd, or how Bravo can continue to give her a platform and a paycheck,” another fan tweeted. “The longer Bravo keeps her employed the worse it has gotten. It’s time for Bravo to stand behind their recent statements and hold her accountable.” 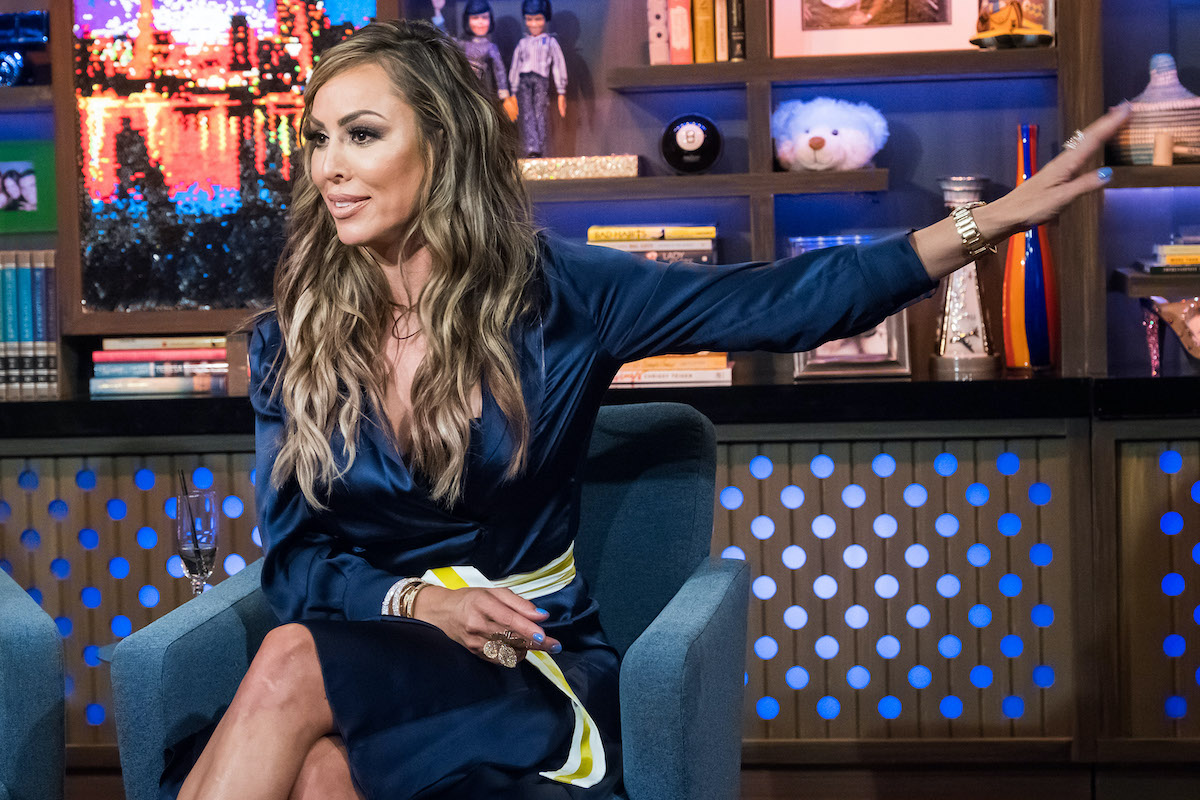 Beyond the hat, Dodd was seen in a 2016 TMZ video saying, “I don’t like Black guys. I don’t even know any Black guys.” She’s also been vocal about anti-mask wearing and undermining the dangers of COVID-19.

Kelly Dodd apologized for the hat, explained it was a shower gift

Dodd made a statement on Instagram that the hat was a gift and that she supports Black lives and racial equality. Not every fan was offended. In fact, some think viewers are overreacting and find Dodd’s antics to be funny.

“I actually found the hat funny,” a fan replied to Dodd’s statement. “Had nothing to do with racism. I’ve seen worse on FB pages and they don’t get shut down. Only doing this to you because your famous. you better not get fired your my fav on the show.”

Another added, “There’s always gonna be a Karen somewhere that will complain about anything. unfortunately you can’t please everyone, enjoy your life and be happy.”

Tags: ‘RHOC’, bravo, F, Some
Recent Posts
We and our partners use cookies on this site to improve our service, perform analytics, personalize advertising, measure advertising performance, and remember website preferences.Ok