Rita Ora and Taika Waititi apparently take their coffee with a side of PDA.

The 30-year-old singer and the Oscar-winning “Jojo Rabbit” writer, 45, were pictured having breakfast together and strolling around Sydney amid rumors that they’re dating.

At one point during their meal Sunday, Waititi was snapped tenderly holding Ora’s hand as they both laughed. 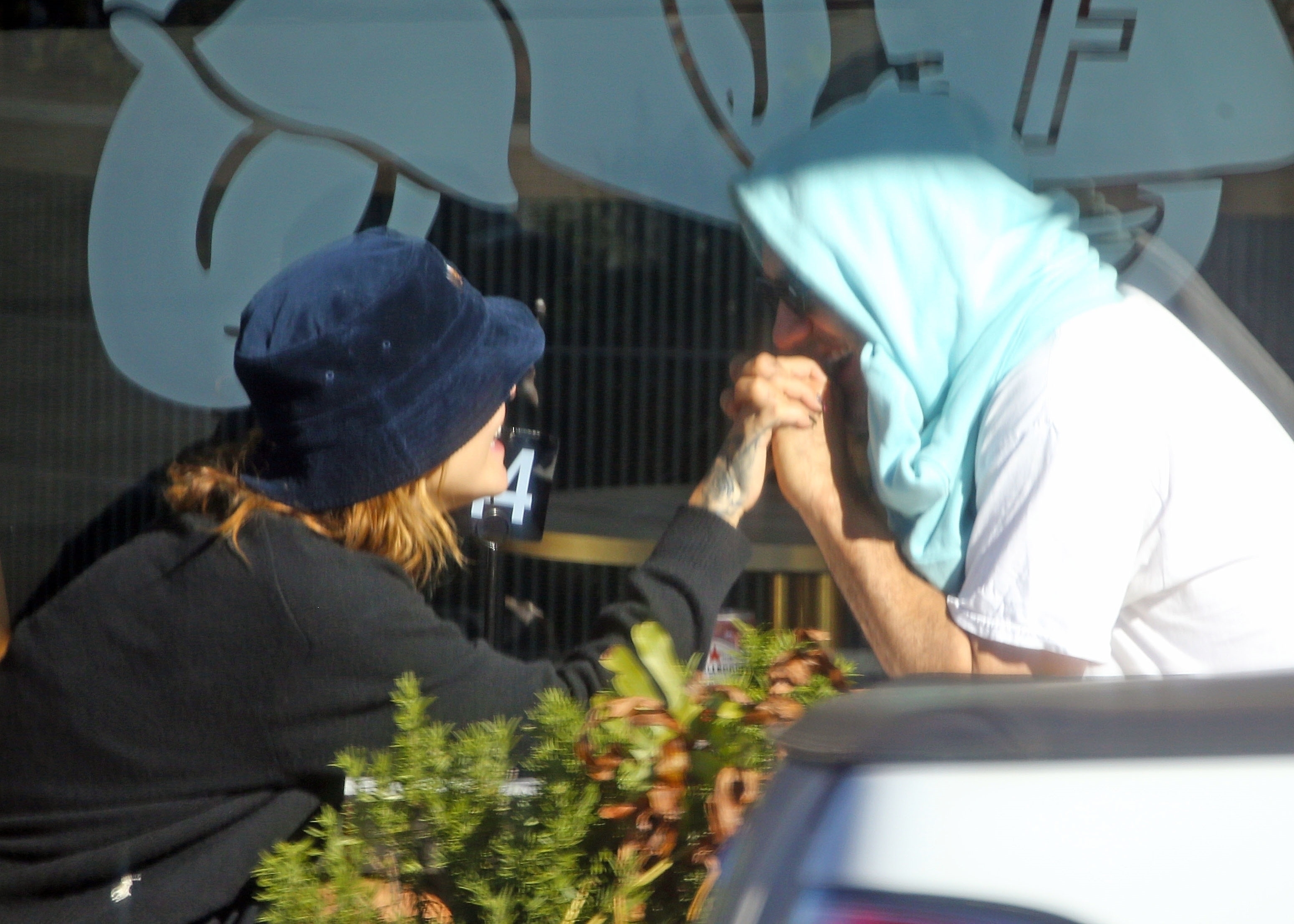 Waititi was also photographed with his arm around Ora that same day as they took a walk through the streets carrying various food items and beverages — with Waititi wearing bright print shorts and a turquoise sweatshirt and Ora in chic black belly-baring lace top, black skirt, black sweater and bucket hat.

Page Six reported in March that Ora was in Sydney to film the upcoming season of “The Voice.” Waititi, meanwhile, is there shooting “Thor Love and Thunder,” which he’s directing. 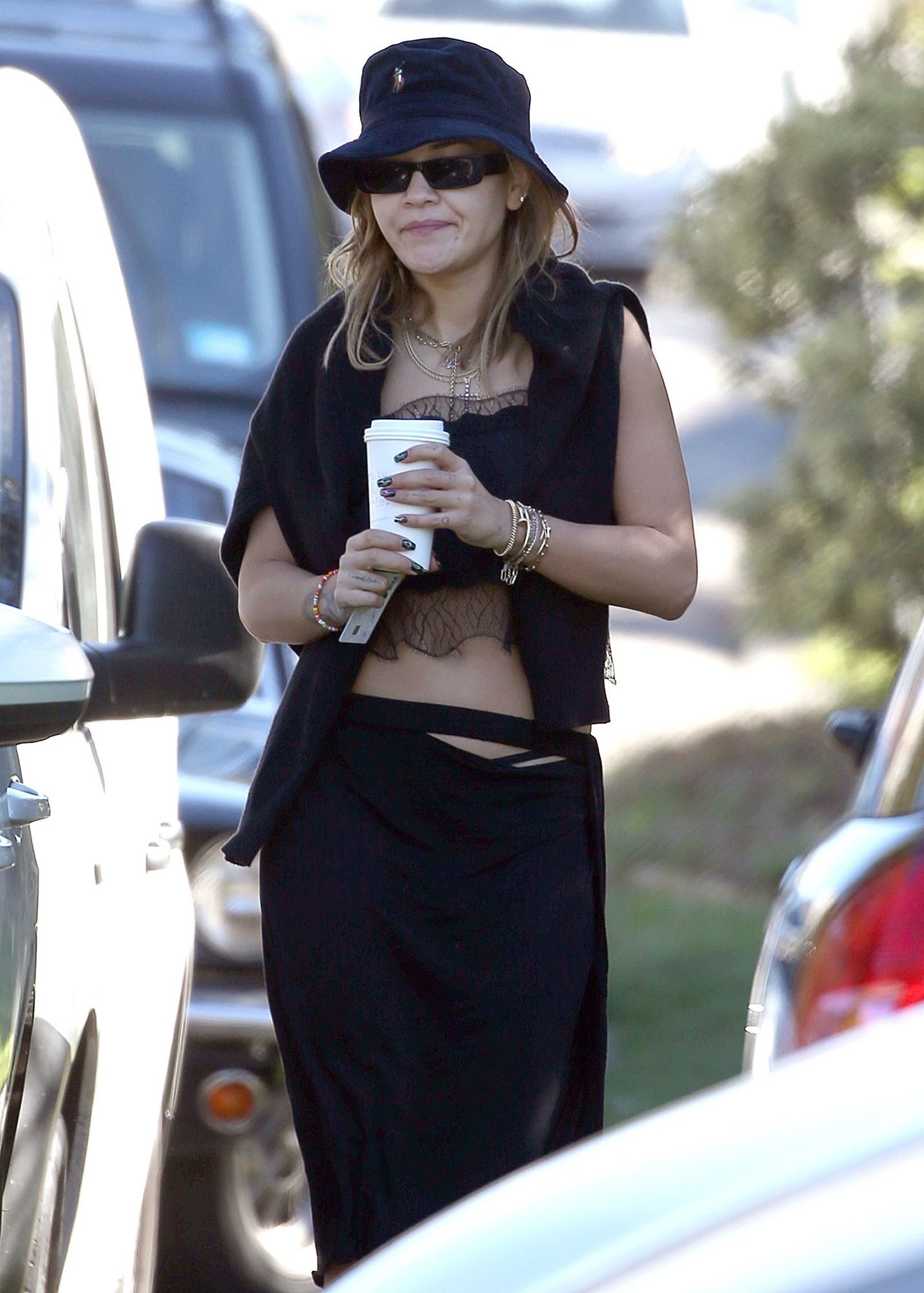 Rumors started swirling last month that Ora and Waititi were dating after she shared a collection of images on Instagram — including one of Waititi hugging her — with the caption, “Good times, memories, random things on my phone and the ones I love..❤️ #midweekupdate.”

The stars then both attended the “RuPaul’s Drag Race Down Under” premiere in Sydney. While they weren’t photographed together at. the event, they sat together inside, according to the Daily Mail.

“They’ve been a couple since early March but kept things low key,” a source told The Sun. “However, all their friends know about the relationship – they’re really into each other.” 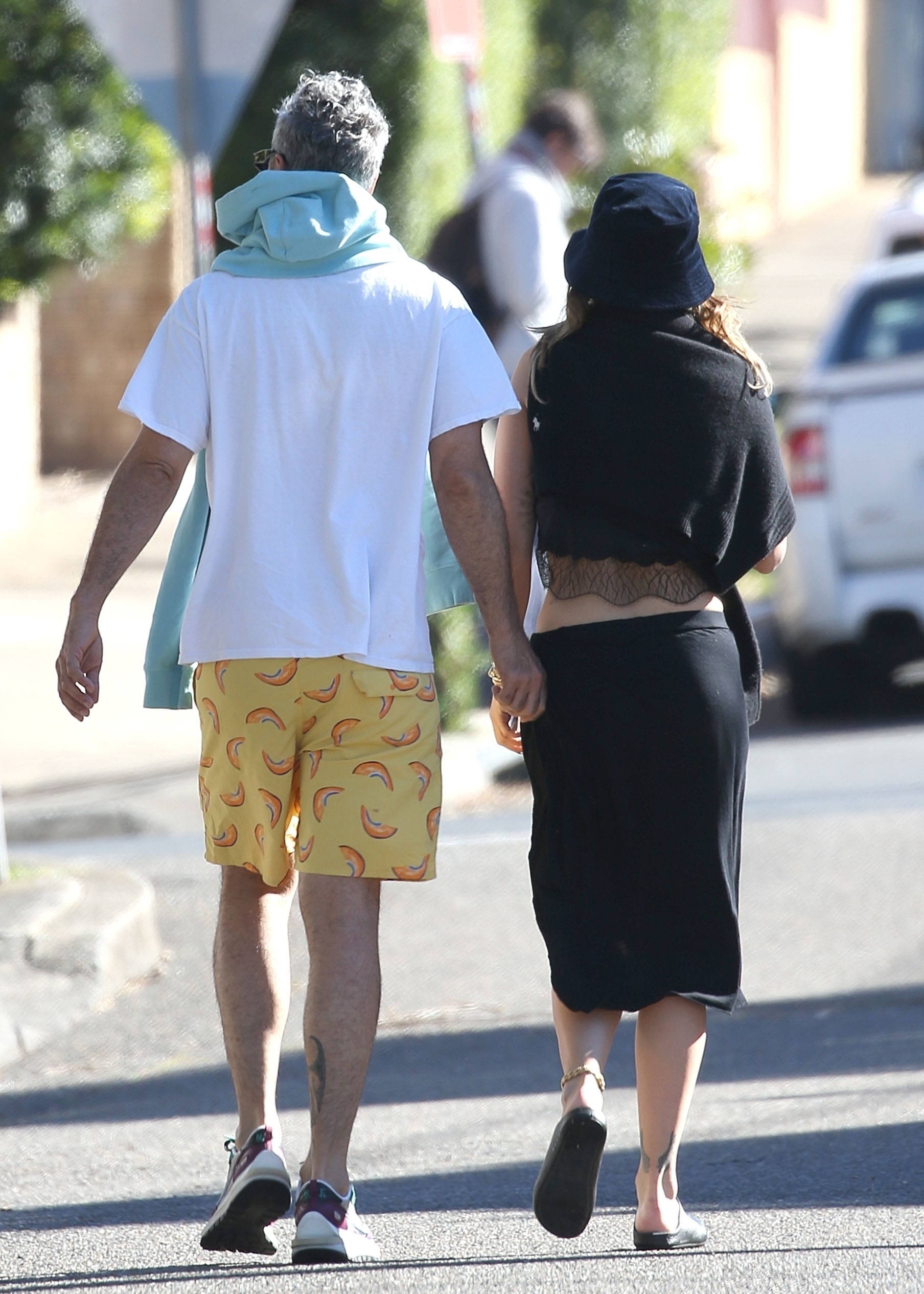 Page Six revealed last March that Waititi and his wife, Oscar-nominated producer Chelsea Winstanley, were separated and had been for two years. They have two children.

Ora has never been married.