Rosie O’Donnell is in full agreement with her daughter Vivienne, who earlier claimed she didn’t have a “normal” upbringing.

“I knew what she was talking about,” the actress said in a TikTok video Friday. “It’s not normal to have three lesbian mothers and have one of them be famous and get into a fight with the president for five years or more.”

O’Donnell famously feuded with former President Donald Trump with the two trading insults before he was elected. She has referred to him as an “orange slug” and “snake-oil salesman” while he has called her “crude, rude, obnoxious and dumb, “fat pig, “loser” and “disgusting.”

“She’s right to say it wasn’t a normal upbringing like all of her friends and it’s OK,” O’Donnell continued. “You’re allowed to express your feelings in our family, even if you do it online in a funny manner and I replied, I thought in a funny manner.”

Earlier this week, the 19-year-old told her TikTok followers that life with her comedian mom, 60, wasn’t normal because she had no idea the “beautiful woman” who came to her birthday parties named Mo, was actually Madonna. 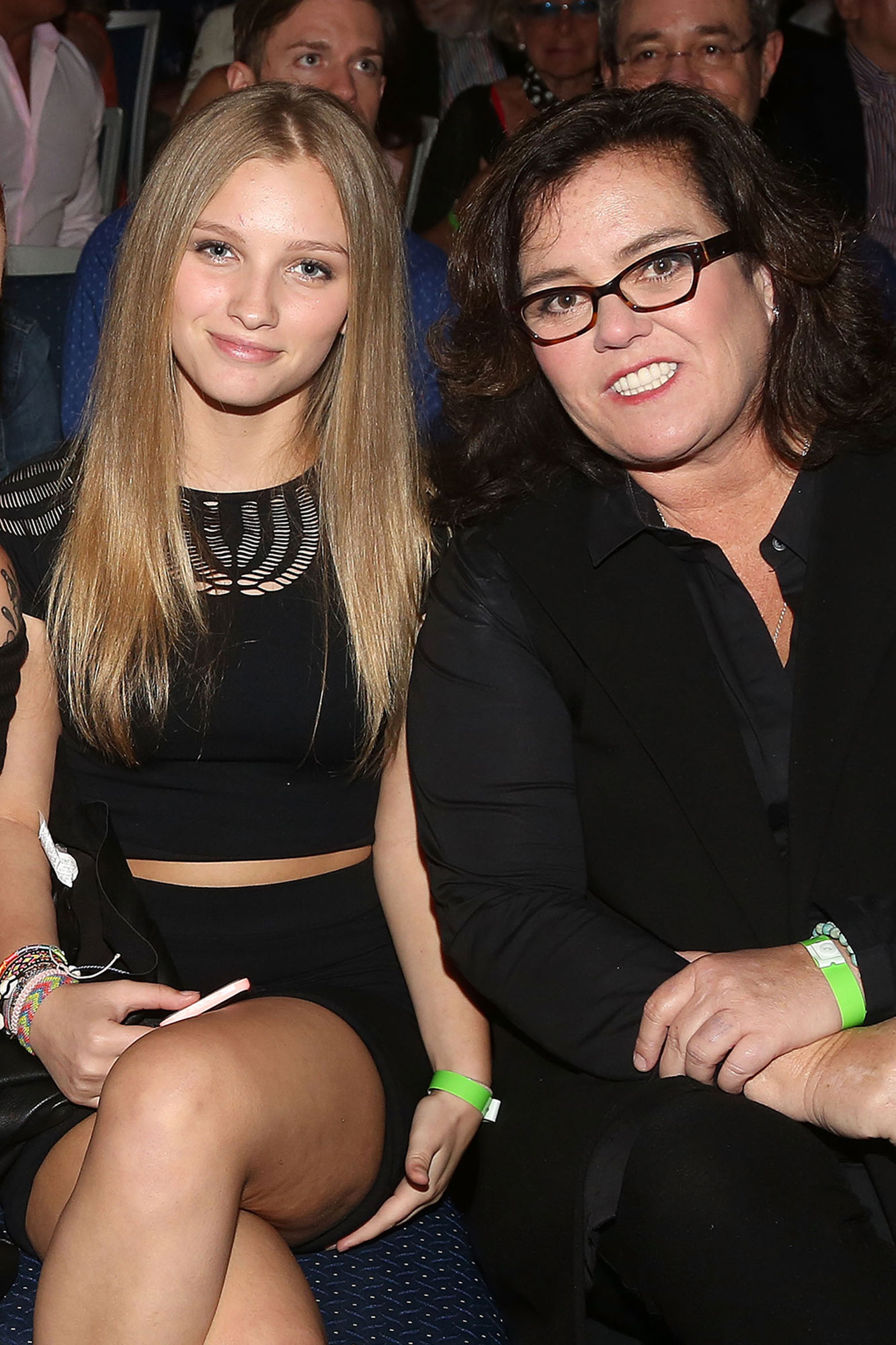 The “A League of Their Own” star playfully responded by replying to her daughter in a TikTok video.

“Vivi, what do you mean I didn’t do anything normal?” she asked. “I did normal things. I’m normal. I’m totally normal.” 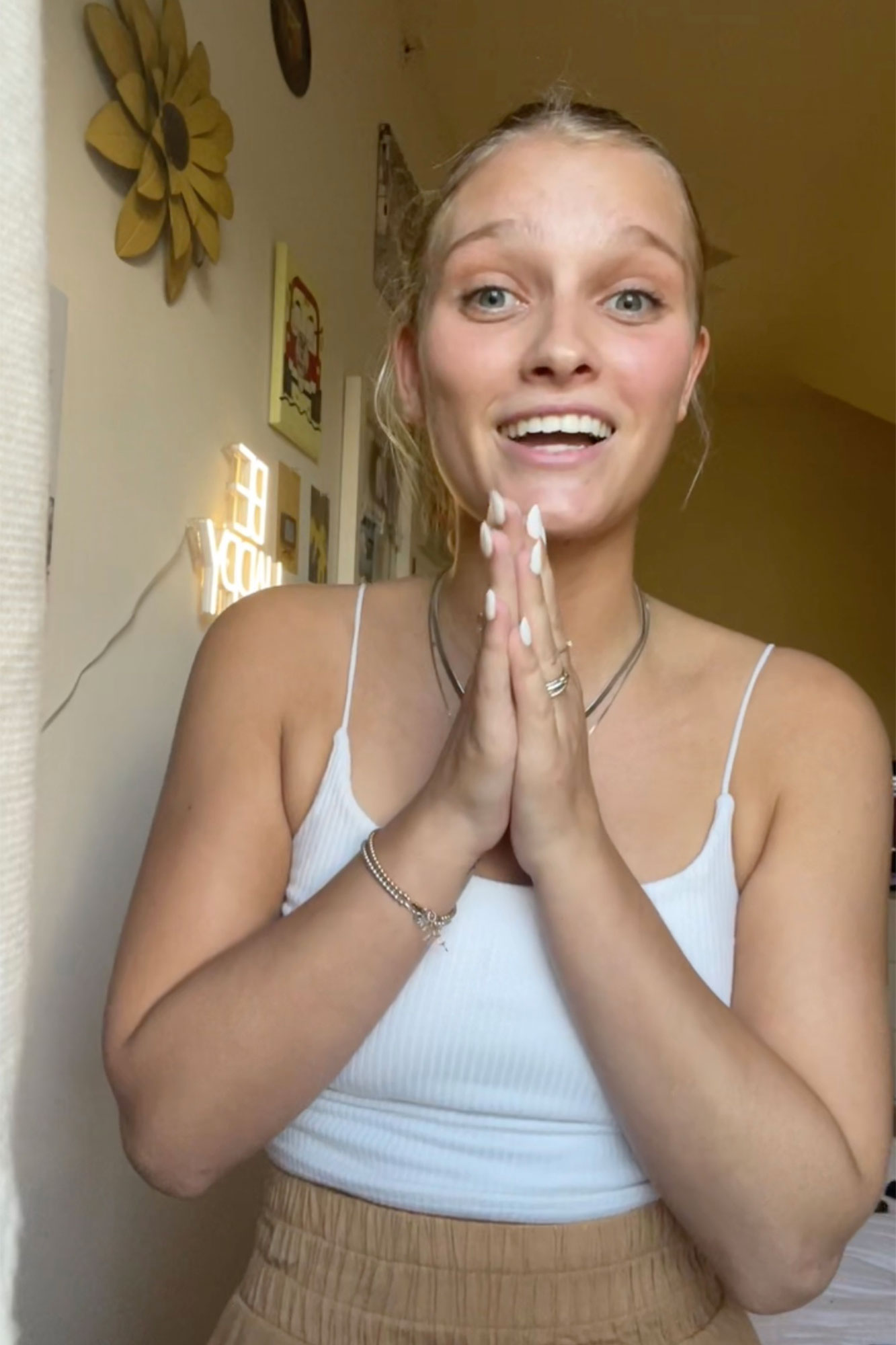 She then quipped, “Jeez, Viv. I’m gonna tell some secrets about you!”

O’Donnell stressed in her new video that she was kidding about spilling the tea on her daughter explaining, “I don’t have any secrets from her. She’s a great kid, always has been.” 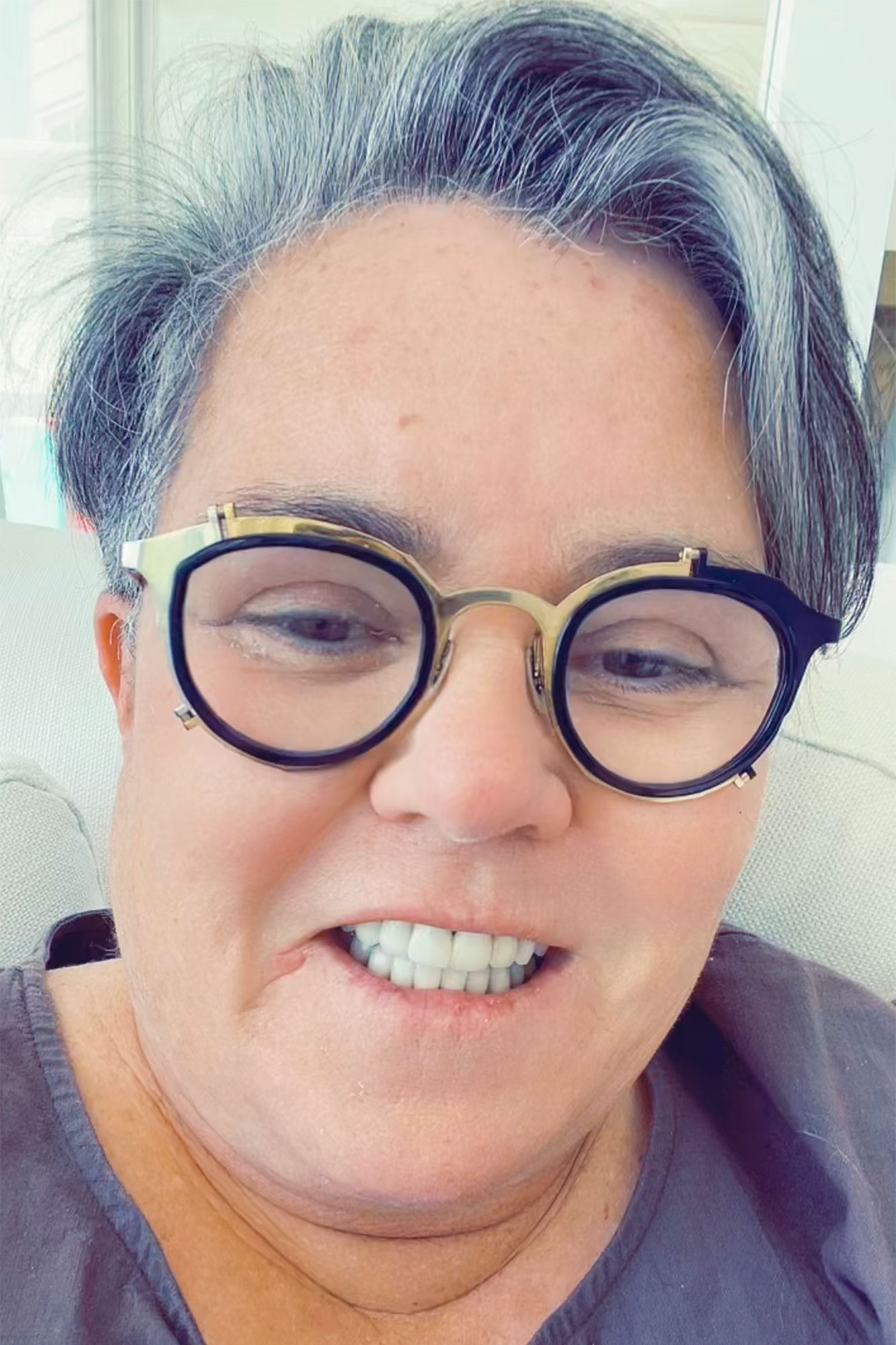 Vivienne is the youngest of O’Donnell’s four kids with ex-wife Kelli Carpenter. The former couple are also the parents of sons Parker, 27, and Blake, 22, and daughter Chelsea, 24.

O’Donnell is also mom to daughter Dakota, 9, whom she shared with her second wife, Michelle Rounds, who died in September 2017 at age 46. 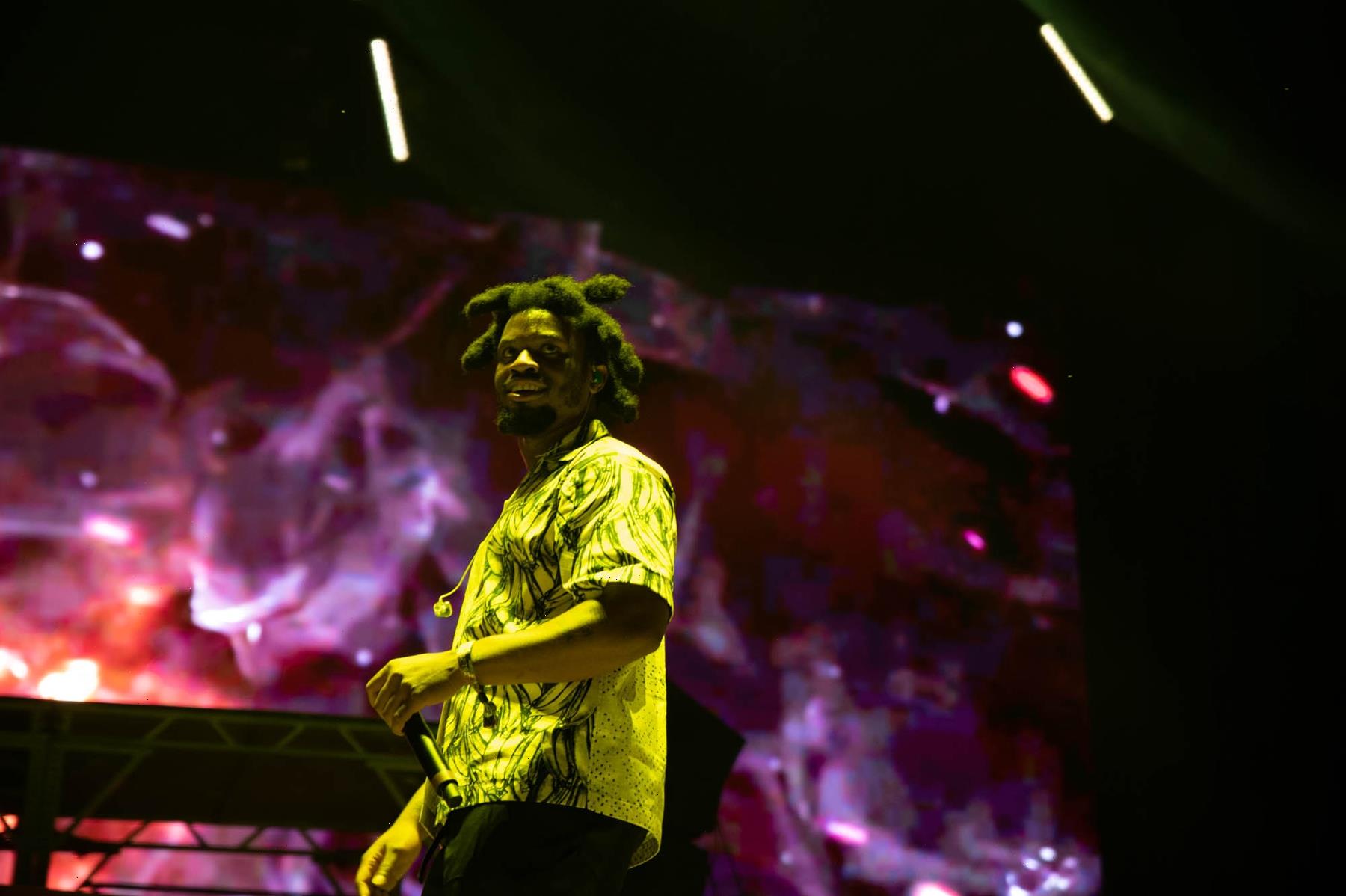 Previous post 'You Have To Keep People Guessing': Denzel Curry on Martial Arts and Musical Growth 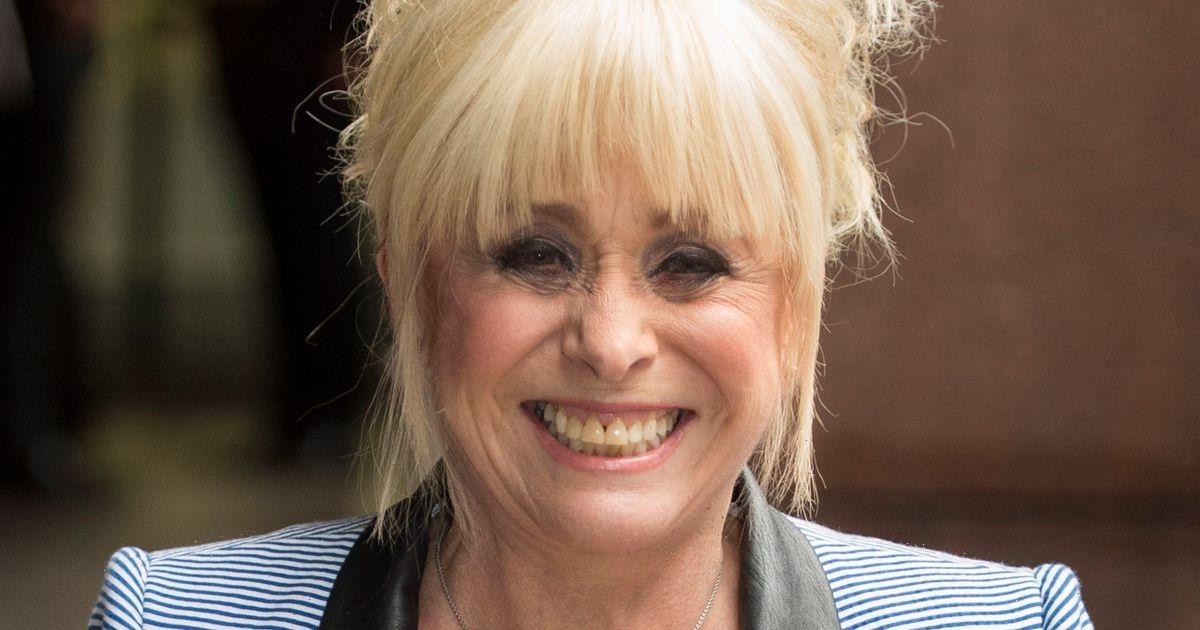