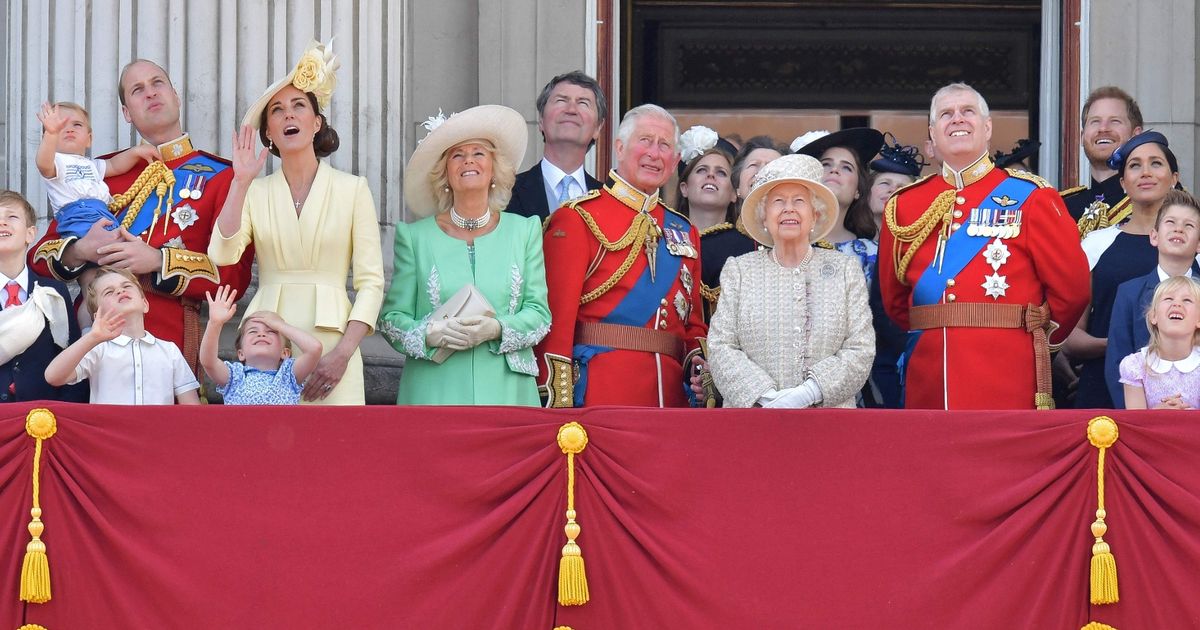 Prince Charles racked up the highest travel costs among the Royal Family, according to new figures on their finances.

The Duke of Cornwall is the busiest royal and commentators frequently label him a 'terrific ambassador for Britain'.

Nearly half of that – £1.3m – was Charles' own personal travel cost. The cost of Charles and Camilla, Duchess of Cornwall’s, travel by air and rail rose by nearly a third from £1.01million to £1.33million this year.

The review, however, stated that Charles used the train the most which cost around £20,000 per trip.

Charles and Camilla’s royal tour of the Caribbean and Cuba in February amounted to a £417,000. Their travel to west Africa totalled £216,000, although only trips worth more than £15,000 are required to be logged.

Speaking on the review, a Palace aide said: “His overseas travel was at the behest of the Foreign Office who realise he is a terrific ambassador for Britain.”

Royal accounts revealed that the Duke and Duchess of Sussex spent £2.4 million of taxpayers' money on renovating their new home Frogmore Cottage . The monarchy cost the taxpayer £67 million during 2018-19 – an increase of almost £20 million on the previous financial year.

Much of that increase is down to the £15m being spent on the ongoing renovation of Buckingham Palace.

Here are some of the key figures from the royal accounts for 2018-19:

Republic, which calls for an elected head of state, questioned why £2.4 million of taxpayers' money had been "thrown" at Meghan and Harry's Frogmore Cottage residence while public services were under financial pressure.

The property, close to Windsor Castle, underwent major work to turn five properties back into a single residence for the couple and their baby son Archie – with all fixtures and fittings paid for privately by the Duke and Duchess. The annual royal accounts were released on Monday and, at a press briefing, Sir Michael Stevens, Keeper of the Privy Purse, who is responsible for the monarchy's accounts, gave details of the Sovereign Grant, the funding used to pay for the Queen's official duties and areas such as royal travel, salaries and the upkeep of occupied royal palaces. 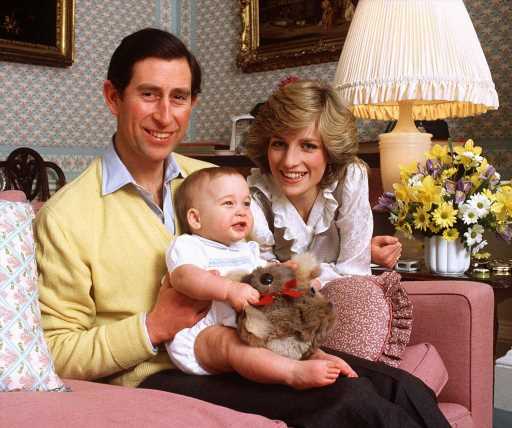 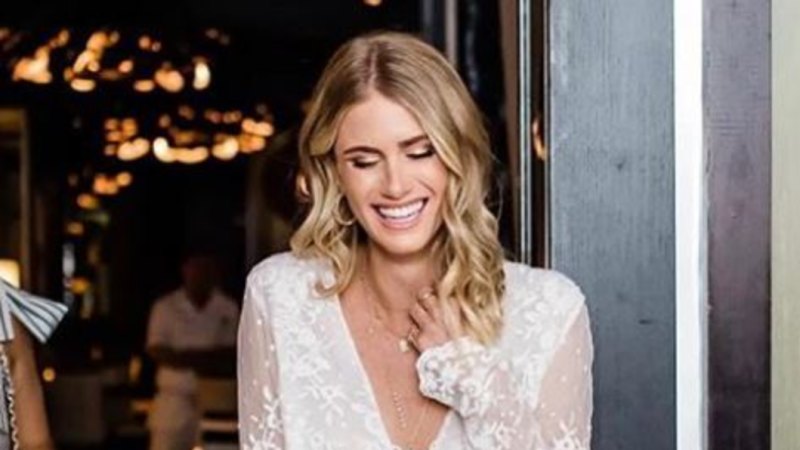