THE Royal Mint has launched a new 50p to commemorate Team GB competing in the 2021 Olympics on Tokyo.

The Games are set to go ahead on July 23 this year after being postponed for the first time in Olympic history in 2020 due to the coronavirus outbreak. 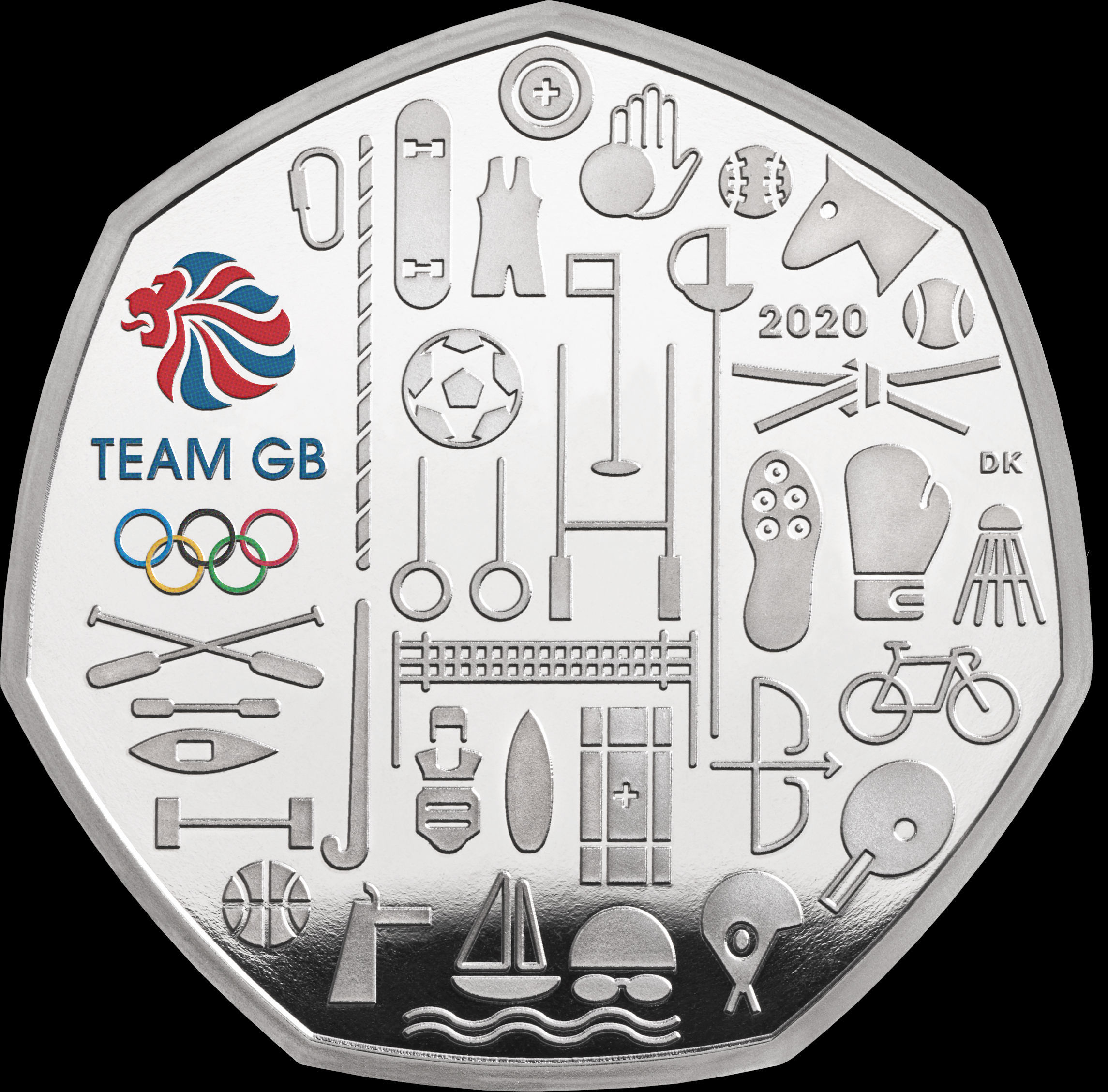 The coins were first released as part of a commemorative set at the beginning of last year featuring the year 2020.

Now, the coins are being sold separately but these versions are minted with a 2021 stamp.

Earlier this month, we reported how one of the 2020 versions of the coins sold for £100 on eBay.

And coin experts at ChangeChecker.org reckoned the value of this particular design could rocket as collectors rush to get their hands on the pair. 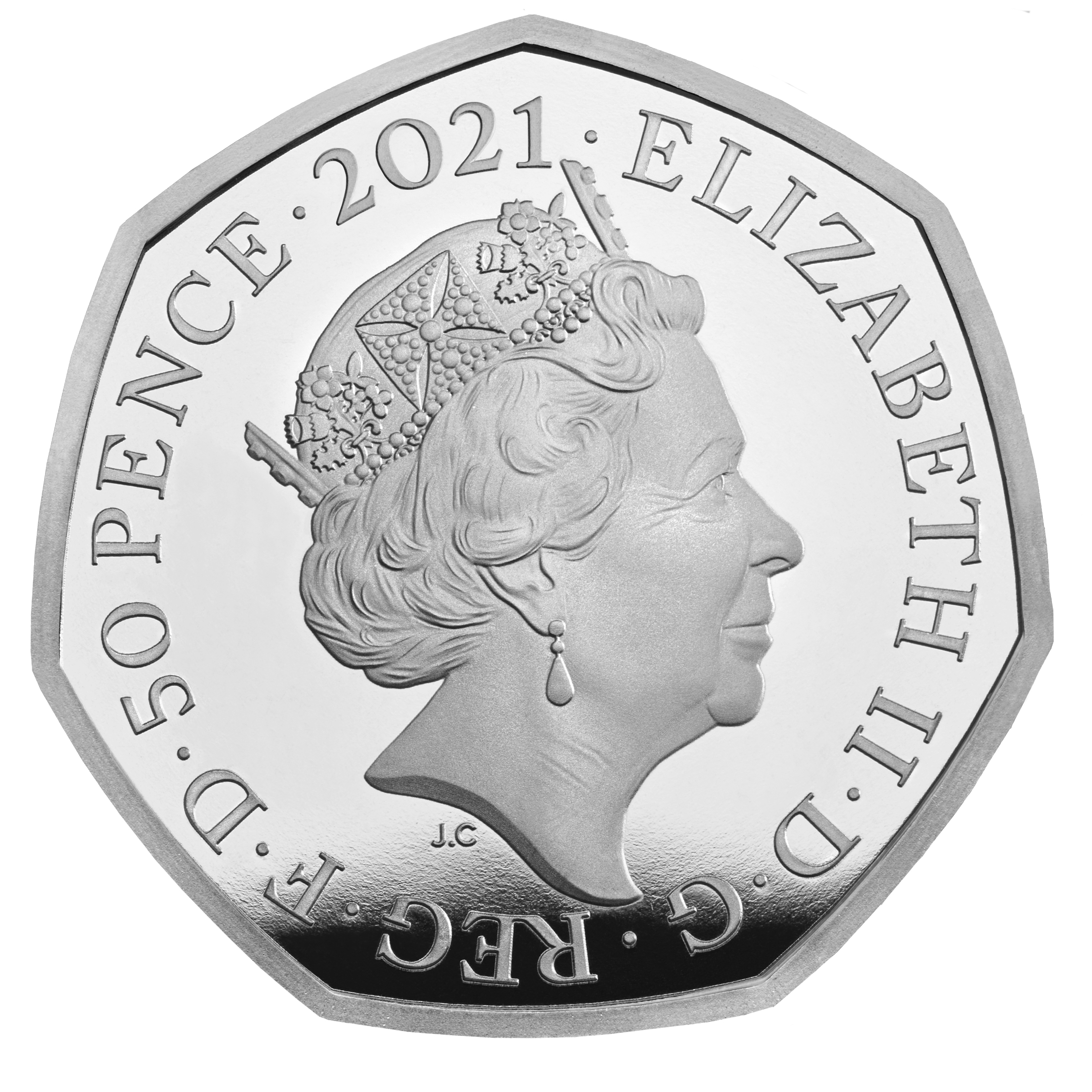 How to safely store valuable coins

HERE are some tricks to keep your valuable coins safe from toning:

A spokesperson told The Sun: "A story like this also adds to the collectability of a coin and I’m sure many collectors will be eager to ensure they have both coins in their collection."

The coin has been designed by the Royal Mint's senior designer David Knapton and features small illustrations that represent each sport.

For example, there are tiny oars to represent rowing, a bike for cycling and a shuttlecock to demonstrate badminton.

The design still features 2020, the year the Games were due to go ahead, but 2021 is stamped on the front.

The coins are only commemorative so they're unlikely to turn up in your change – although it's not impossible.

The Mint is yet to announce plans about whether it will release the coins into circulation at a later date.

For now though, they're available to buy directly from the Royal Mint, with prices starting at £10 for a brilliant uncirculated version to £1,005 for a gold proof coin.

The Royal Mint's divisional director of commemorative coin Clare Maclennan said the coin has been designed to "represent the breadth of British sporting talent coming together".

In 2012, The Royal Mint created a series of sporting coins for the London 2012 Olympic and Paralympic Games.

These Olympic coins became some of the most collectable 50ps, the Mint said.

One of the most valuable from the set is a rare Olympic swimming coin that was minted by mistake – and it's worth up to £1,000 on eBay.