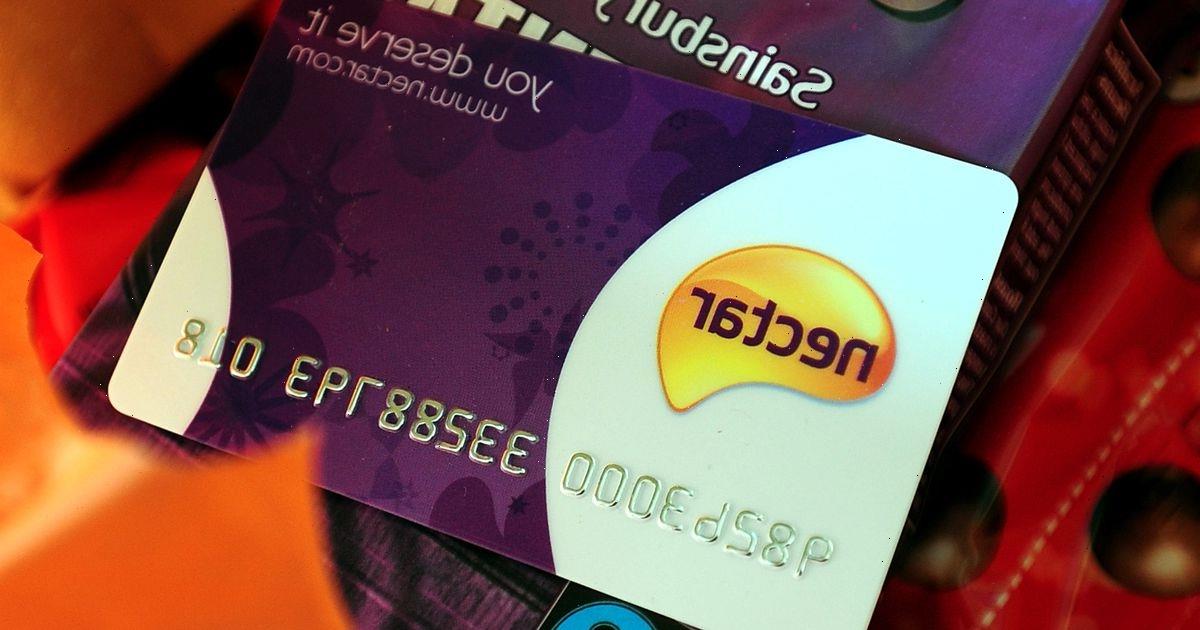 Supermarket giant Sainsbury's has announced its hugely popular promotion will be axed.

The store previously offered its Double-Up event which allowed customers to exchange points for vouchers worth twice as much.

Customers can collect one point for every £1 spent at Sainsbury's, with one point usually worth half a penny in supermarkets.

But under the Double-Up deal, this becomes a full penny.

The offer helped customers to double the value of their Nectar points to shop in Sainsbury's stores.

Last year it took place around October and November, but the brand has confirmed the event will be scrapped for good now.

According to money-saving blog Skint Dad, Sainsbury's management told staff the event has been cancelled.

They even informed them they wouldn't be able to use the scheme for themselves either.

Co-founder of the blog Naomi Wallis said: "It's disappointing to hear that Double-Up has been cancelled, replacing it instead with the My Nectar Points offer.

"Many shoppers save their points through the year to use towards Christmas, and will now miss out."

According to The Sun, the Double-Up promotion has been cancelled as less customers have been using it recently.

A spokesperson said: "Fewer customers have been using Double-Up over the last few years and so it's only benefitted a small minority of our customers.

"We know some people will be disappointed to see it go, but we hope more customers will be able to take advantage of our new My Nectar Prices offer.

Sainsbury's says customers could save more than £200 a year through the new My Nectar Prices scheme.

Here you can get personalised deals that Sainsbury's claims is tailored to suit each shopper based on their previous habits.

The scheme was rolled out on September 22.

Deals can be accessed through the Nectar app and to use them in store you'll have to scan it in the supermarket known as SmartShop. 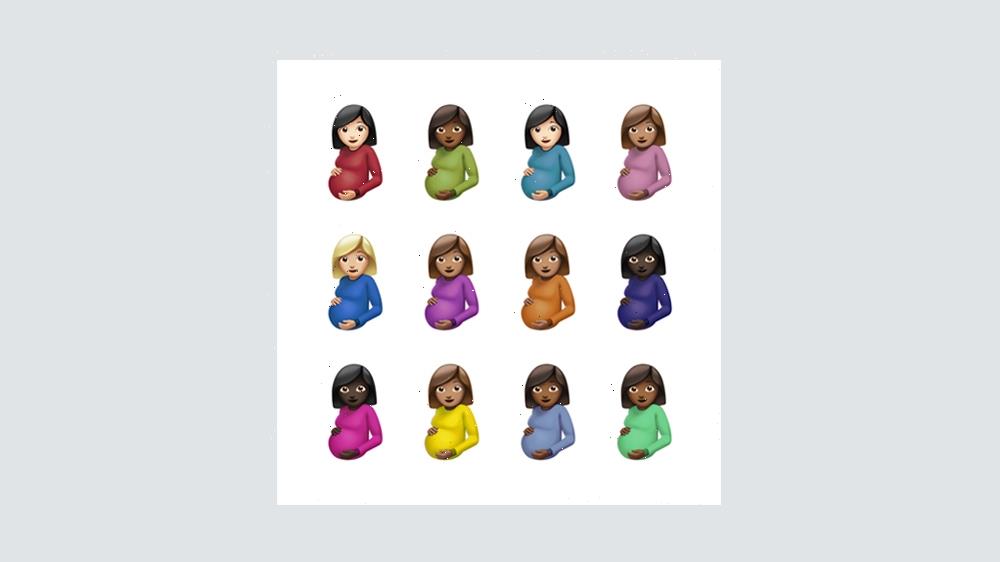