“I just don’t understand why I’m supposed to be spending that much time thinking about it,” the “Sex and the City” actress, 57, told Allure recently.

“It’s not that I’m purposefully dismissive or delusional. But I don’t really ponder it. There’s been far more peripheral chatter about my time spent on earth than I’ve spent thinking about it myself.”

That’s particularly true of SJP’s silver-streaked hair, which dominated headlines last summer after she was photographed dining outdoors in NYC.

“It became months and months of conversation about how brave I am for having gray hair,” she told the publication. “I was like, please please applaud someone else’s courage on something!” 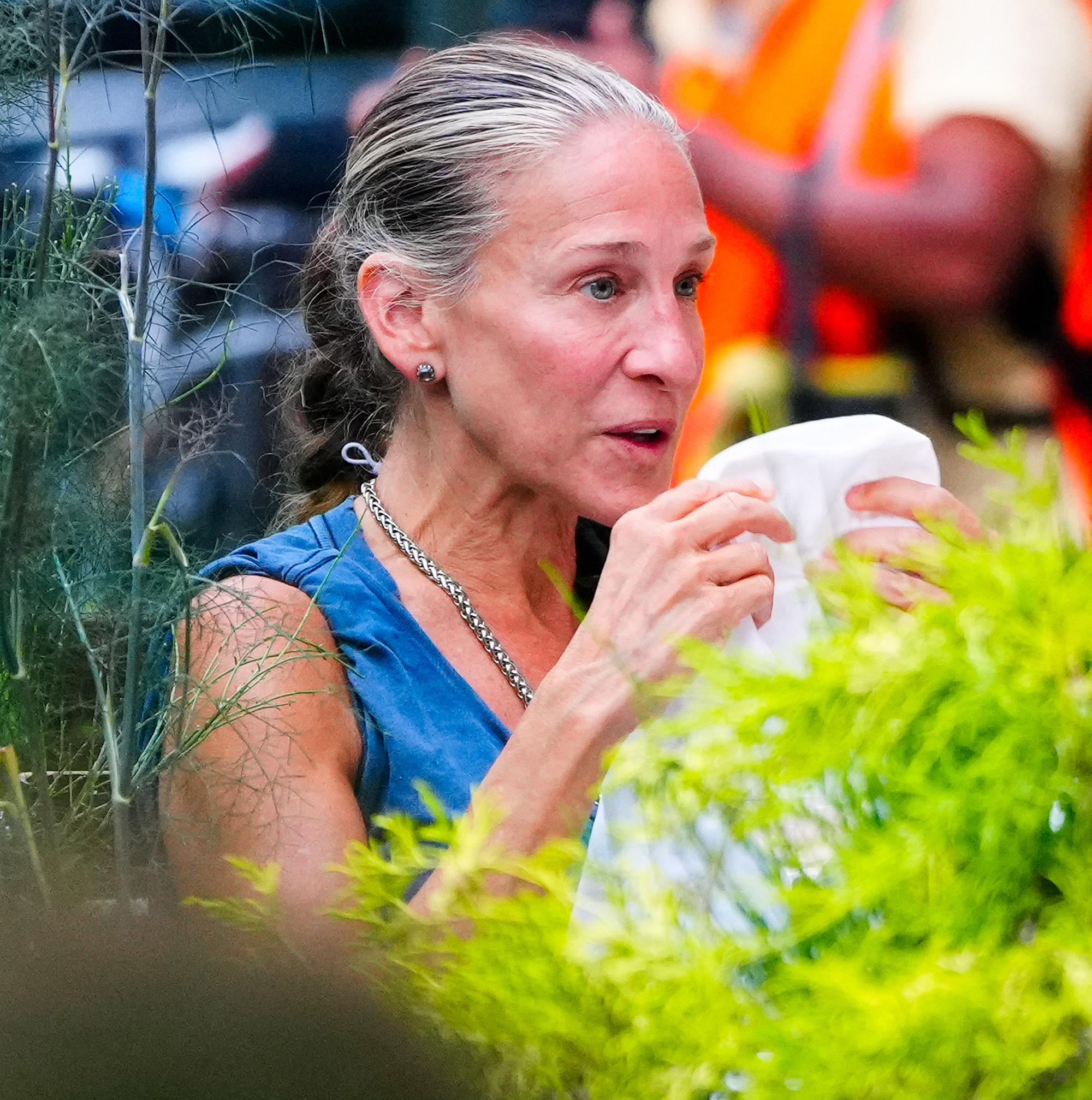 The comments Parker received were especially curious considering she was out with pal Andy Cohen at the time the photos were taken.

“Andy has a full head of beautiful gray hair. But no one mentioned him, sitting right next to me,” she said. “Not a soul.”

The “Watch What Happens Live” host, 54, defended his friend against the “misogynistic” comments at the time.

“All the articles were ‘Sarah Jessica Parker, she’s going gray’ and ‘She looks old,’ and it was insanity,” he said during an appearance on “The Drew Barrymore Show.” 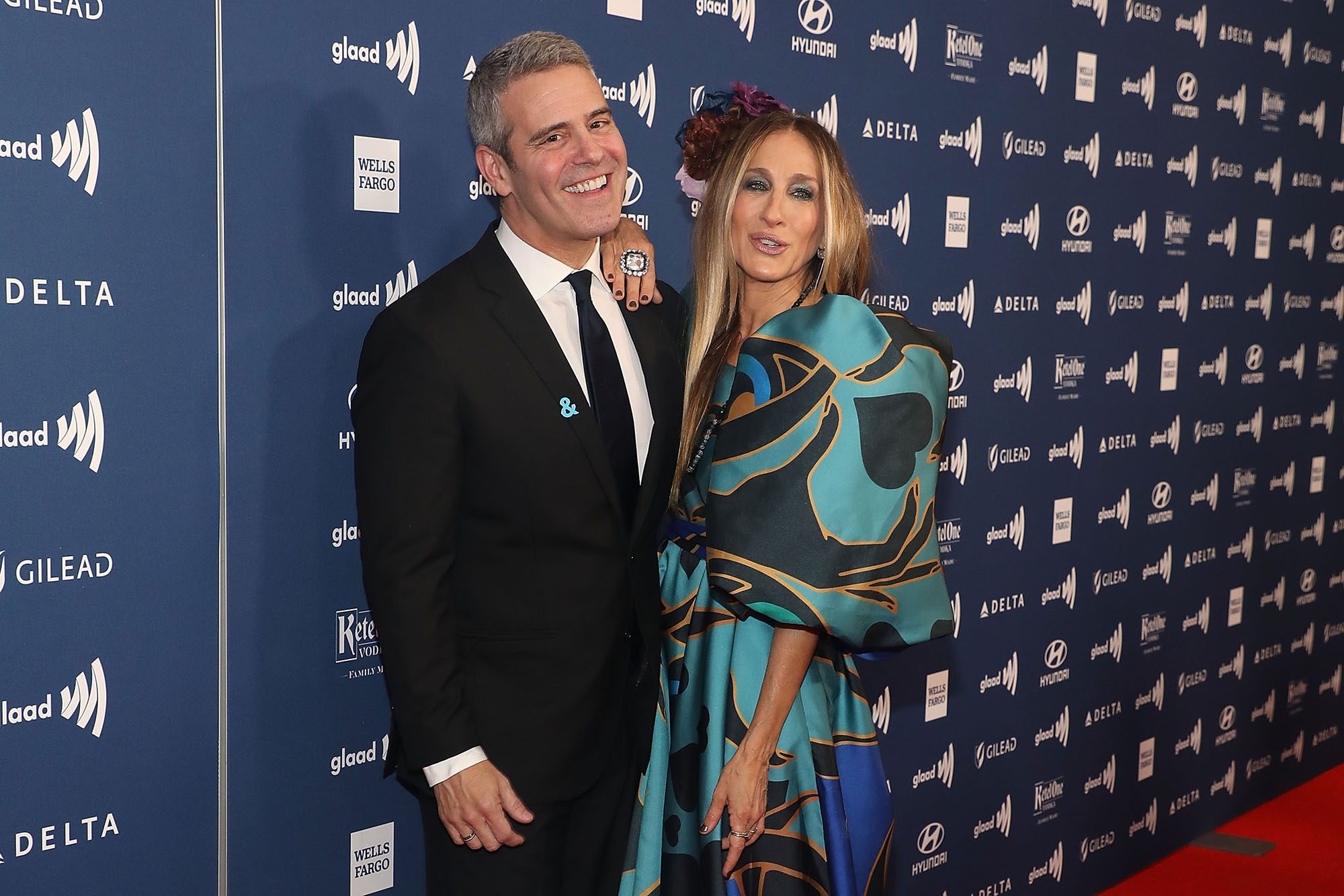 What’s more, SJP — who received similar feedback about her “bravery” after an “And Just Like That” episode in which her character, Carrie Bradshaw, visits a plastic surgeon’s office — doesn’t want to turn back the clock, even if she could do so without going under the knife.

“What’s the point? I just … don’t care enough,” she told Allure. “When I walk out the door, I want to feel OK — according to my standards … I’m not without vanity. I guess I just don’t care enough about everybody else’s opinion.”

That’s more or less the message Nakoya Yancey, the “And Just Like That” hair department head, wanted to send with Miranda’s (Cynthia Nixon) silver bob on the show.

“She wanted to embrace her gray … to say, ‘This is who I am. Deal with it; it makes me no less than a woman,” Yancey told Page Six Style earlier this year.

Of the “offensive” and “superficial” comments directed at the core cast, she added, “I feel like those people are unrealistic. Everybody ages … You’re gonna [go] gray; that’s just the reality of it.” 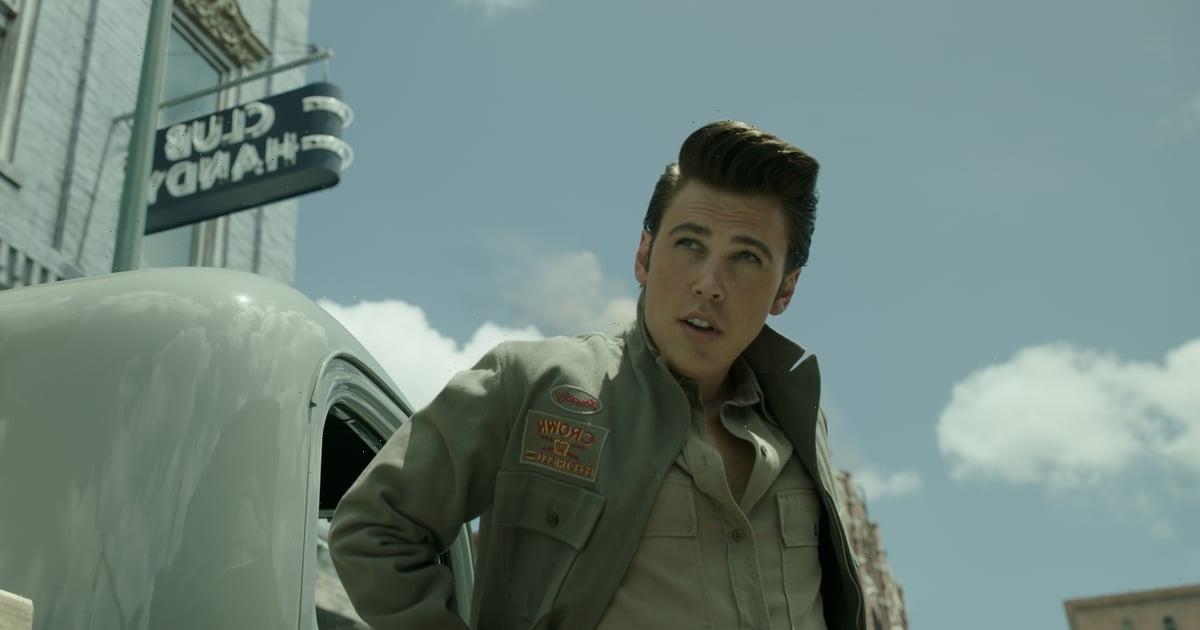