SARAH VINE: Not worrying about how we look is why women ARE sexiest at 53

At what age do women feel most desirable? Early 20s, when firm limbs are nature’s blessing? Mid-30s, as you learn to take control of your sexuality? Well, it’s neither.

According to new research, 53 is the age at which women feel their hottest. No, we’re not talking hot as in hot flushes, but ‘hot’ hot, in the Love Island sense of the word.

Four in ten of this age group said they were more confident about their looks than ever before.

And when it comes to romantic relations, almost a fifth said they found the prospect more exciting than in their youth. 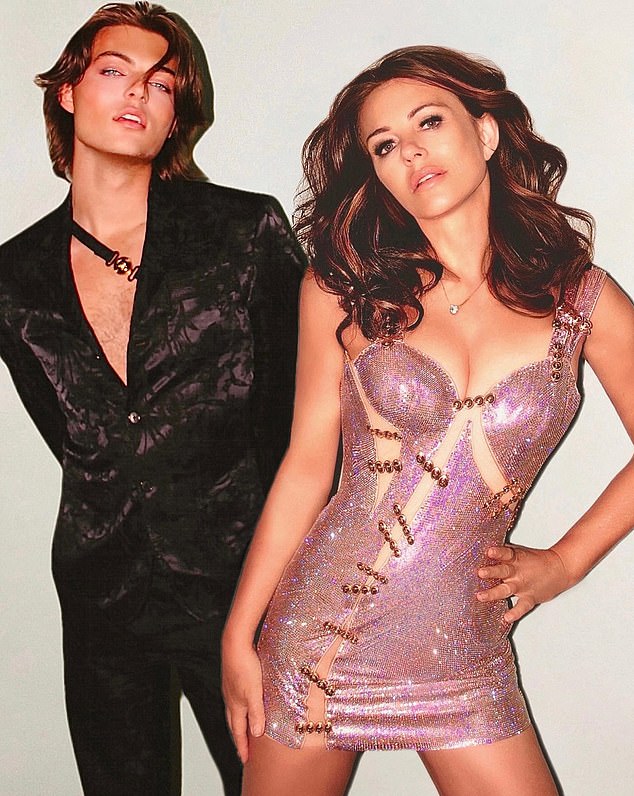 According to new research, 53 is the age at which women feel their hottest. No, we’re not talking hot as in hot flushes, but ‘hot’ hot, in the Love Island sense of the word, pictured Liz Hurley, right, along with her son Damian 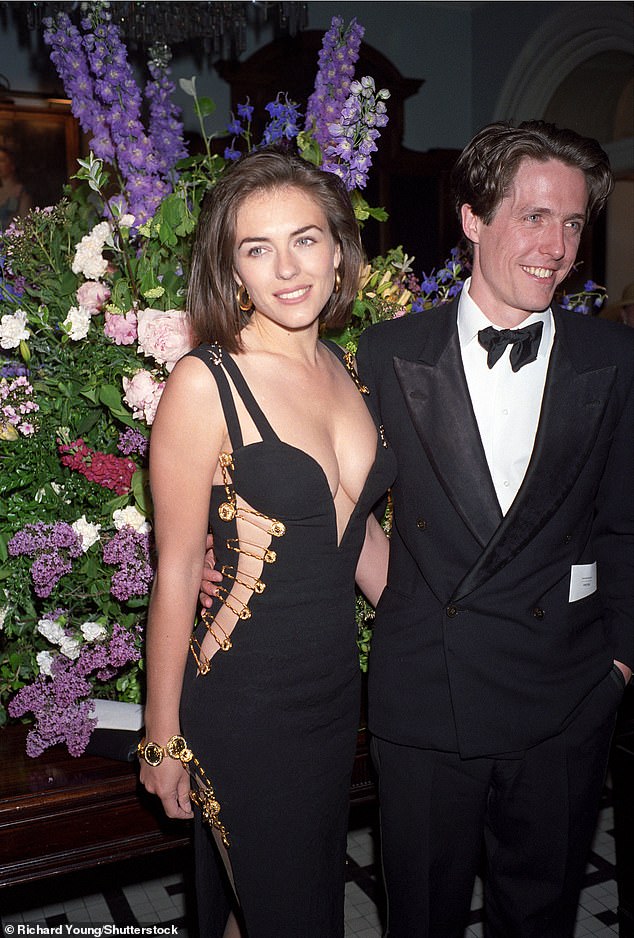 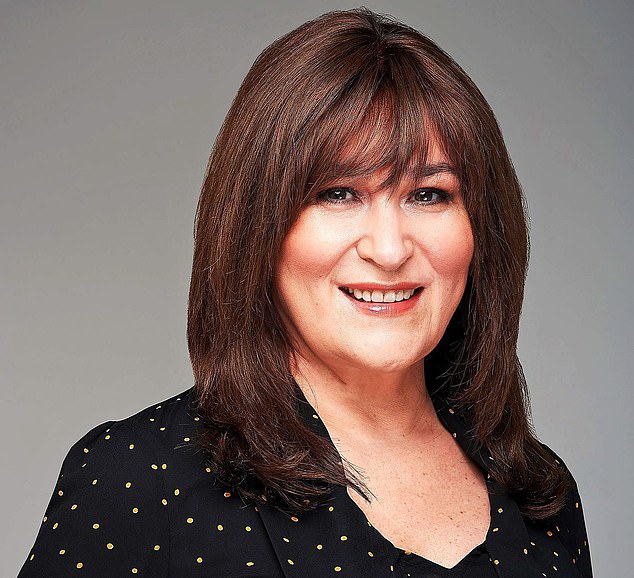 By the time you get to my age (55), you’ve long since given up trying to be perfect. In your youth, it’s a beauty rat-race, and insecurity is rife. Your 40s are even crueller. This is the decade of the perimenopause, when you find yourself clinging to those last drops of youth as the wellspring of oestrogen slowly dries up. But by the time you get to your 50s, you’re over all that

Admittedly, this was a study conducted by an over-50s dating service, so the results are possibly a little biased; still, there’s a lot of truth in this notion of middle-aged women feeling so much better about themselves than plenty of women half their age.

It is, of course, one thing to feel hot; quite another to look it. And I wonder how much it has to do with the fact that once you get to 50, the old eyesight isn’t what it used to be. Nature’s soft focus, I guess.

I’ve lost count of the number of times I’ve left the house feeling a million dollars, only to be reminded I’m more suited to the ‘reduced to clear’ bin when I catch sight of myself in a shop window. To be honest, though, even that doesn’t bother me much any more.

But in a way, that’s the point. By the time you get to my age (55), you’ve long since given up trying to be perfect. In your youth, it’s a beauty rat-race, and insecurity is rife. Your 40s are even crueller. This is the decade of the perimenopause, when you find yourself clinging to those last drops of youth as the wellspring of oestrogen slowly dries up.

More from Sarah Vine for the Daily Mail…

But by the time you get to your 50s, you’re over all that. And in that sense, the menopause can actually be liberating. Because yes, it’s hard work, and the symptoms are far from pleasant. But once you’re through it (as I am), there’s a lot to be said for the benefits.

You’re no longer bound by your fertility, no longer in thrall to highs and lows of the hormonal cycle — and there’s a kind of freedom in that. You realise, finally, none of it really matters, that what other people think of how you look is irrelevant. There’s no point worrying about being overshadowed by someone younger, since so many women are younger. You learn to judge yourself by your own standards and your own limitations —and accept both.

No more chasing fashions and fads. By now, you know exactly what works and what doesn’t, what shapes suit your shape, what hairstyle works, which shade of mascara brings out the best in your eyes. You’ve learned to accentuate the positive — and sod the rest.

It’s that which makes women of my age attractive: our confidence, our wisdom — and the fact that we are in control. So what if the hair is a little grey, so what if the belly is a bit soft. You’re still here, aren’t you? And that’s where gratitude plays a huge part, too.

Our 50s, as one friend put it recently, are like sniper’s alley. It’s when people you love suddenly begin to get sick and, in some cases, die. When that starts to happen, it seems facile to obsess over a few wrinkles, so churlish to waste time on self-loathing or guilt. There are only so many good years left — enjoy them while you can.

So yes, we’re not perfect, and no it doesn’t pay to peer too closely in the mirror. But at the end of the day, to borrow a phrase, nothing looks as good as 50 feels.

I lust after Liz’s lustre

Speaking of women who look hot in their 50s, how does Liz Hurley do it? She’s a classic example of a woman who, stunning as she was in her youth, is even more stunning now. She should bottle her secret and sell it. And what better way to celebrate turning 57 than in a dress even smaller and tighter than the one that made you famous 30 years ago?

I sympathise with Emma Raducanu when she says that people expect too much of her. She’s only 19 — the same age as my daughter. It’s a lot of responsibility for such young shoulders. That said, whoever is managing her isn’t doing her any favours by signing her up to multiple sponsorship deals. If she spent more time doing what she’s actually famous for — playing tennis — and less time apparently cashing in, she might need to worry less about letting the fans down. 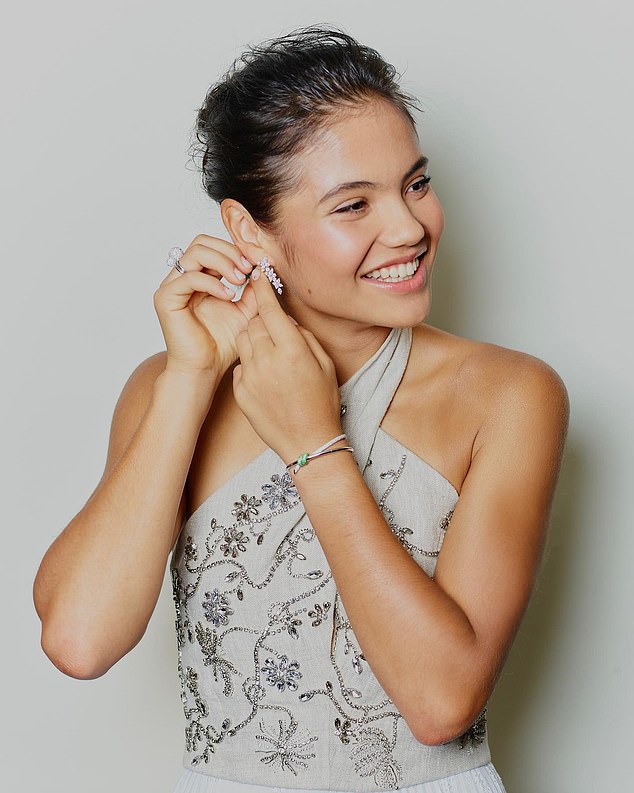 I sympathise with Emma Raducanu when she says that people expect too much of her. She’s only 19 — the same age as my daughter

There was a shop in the King’s Road in the Swinging Sixties called Granny Takes A Trip. Could it have inspired plans to introduce magic mushrooms in care homes to help residents ‘cope with the fear of death’? Either way, it should make for some lively bingo nights.

The British have always had a talent for understatement, but the Duke and Duchess of Cambridge’s new Windsor home takes it to a new level.

As for their London home: Apartment 1A at Kensington Palace suggests a bijou little place — but it’s a 20-room, four-storey mansion. Just goes to show: a prince’s cottage is another man’s castle.

Rod Stewart and Elvis Costello are having a silly spat over the former’s rendition of Sweet Caroline at the Queen’s Platinum Jubilee concert. Costello has accused Stewart of being below par vocally; Old Croaky counters that he was recovering from Covid — and goes on to make fun of Costello’s lack of hair.

Since Stewart has always sounded as though he has laryngitis, and Costello like a cat being drowned, I’d call it a vocal score-draw.

But Rod’s bog-brush hair is a clear winner. 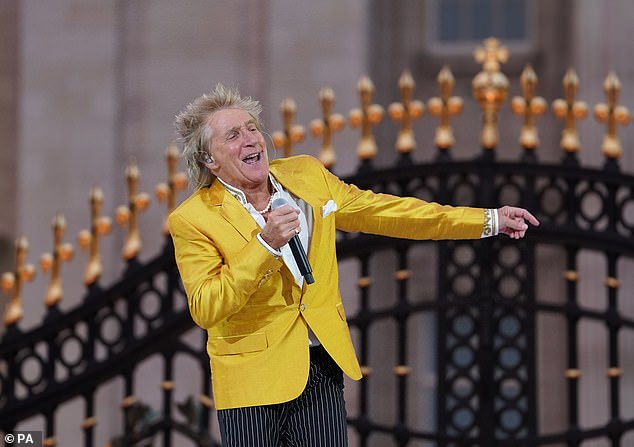 If you asked my Cornish cousins if tourist towns there should take a leaf out of Whitby’s book and vote to ban sales of new homes to non-locals, they’d almost certainly agree. But it seems to me staycationers bring money, jobs and investment.And without us ‘townies’, who would they have to grumble about?

Perhaps someone at the BBC could gently explain to Mishal Husain the difference between a full-scale armed invasion of Ukraine — using illegal weapons, genocide and torture — and a legal dispute over a trade agreement. I can’t help thinking that it would make her job as an impartial presenter on the Today programme so much easier.

Humans and dogs have a relationship similar to that of a parent and surrogate child, according to Oxford professor Dr Anna Machin. Shame you can’t put the kids in kennels for a few days and have lovely quiet holiday without them . . .

Of course Boris Johnson is right when he says if people want to lose weight they should simply eat less.

Unfortunately, it’s not that simple. In our society, fattening food is plentiful and cheap (often cheaper than healthy stuff) and many don’t understand how many calories they’re consuming. Henry Dimbleby’s Food Strategy aimed to change that by encouraging food manufacturers to use less bad stuff in their products — a strategy the Government has now rejected.

There’s one conclusion to be drawn: they caved in to the powerful food lobby which, like the U.S. gun lobby, uses the argument of ‘choice’ to justify products that, either directly (guns) or indirectly (junk food), kill thousands.

A report on British schools says children arrive unable to say their names, not potty trained, and still eating baby food. No doubt it will be blamed on the Government. But when it comes to sending a child in a nappy to school, the only people to blame are parents too lazy to do their job.

I have found a show even more inane than Love Island (which my teenager is forcing me to watch). It’s called Celebrity Karaoke Club, and it’s on after Love Island. Makes the former look like University Challenge. Well done, ITV2, you’ve successfully lowered the bar again. 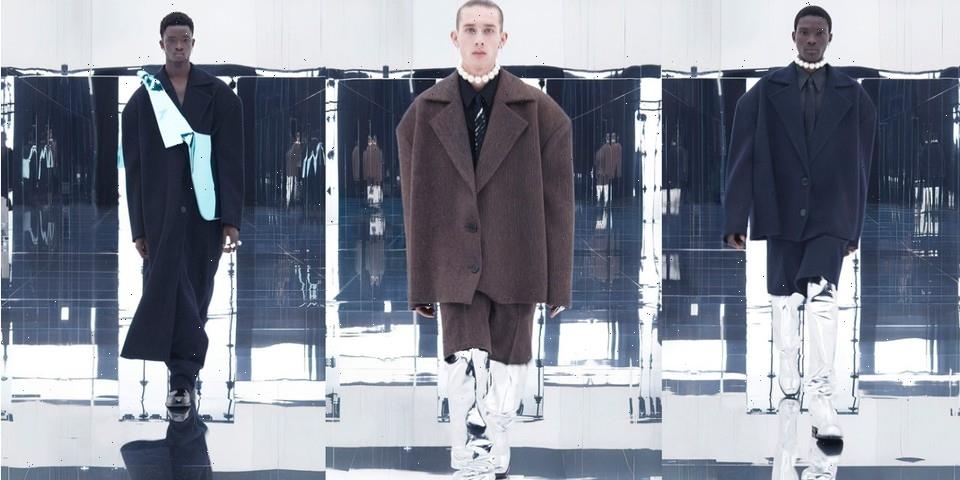 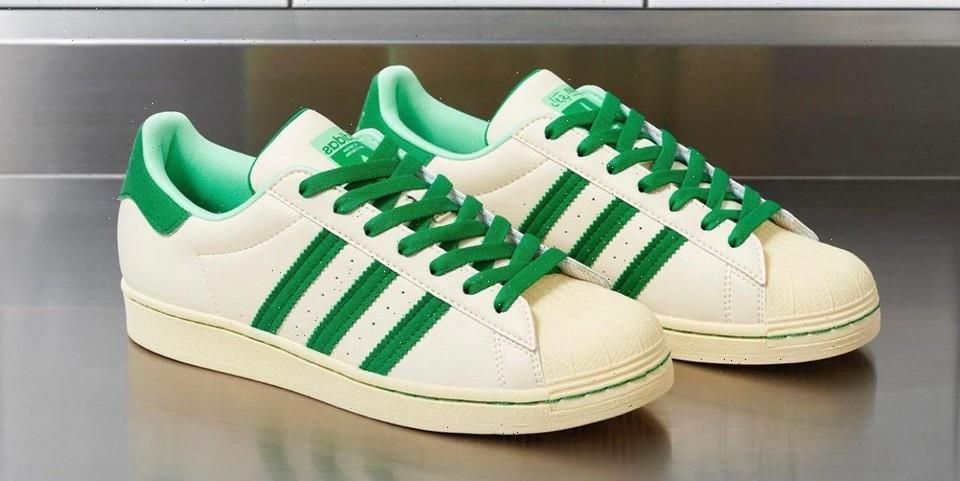