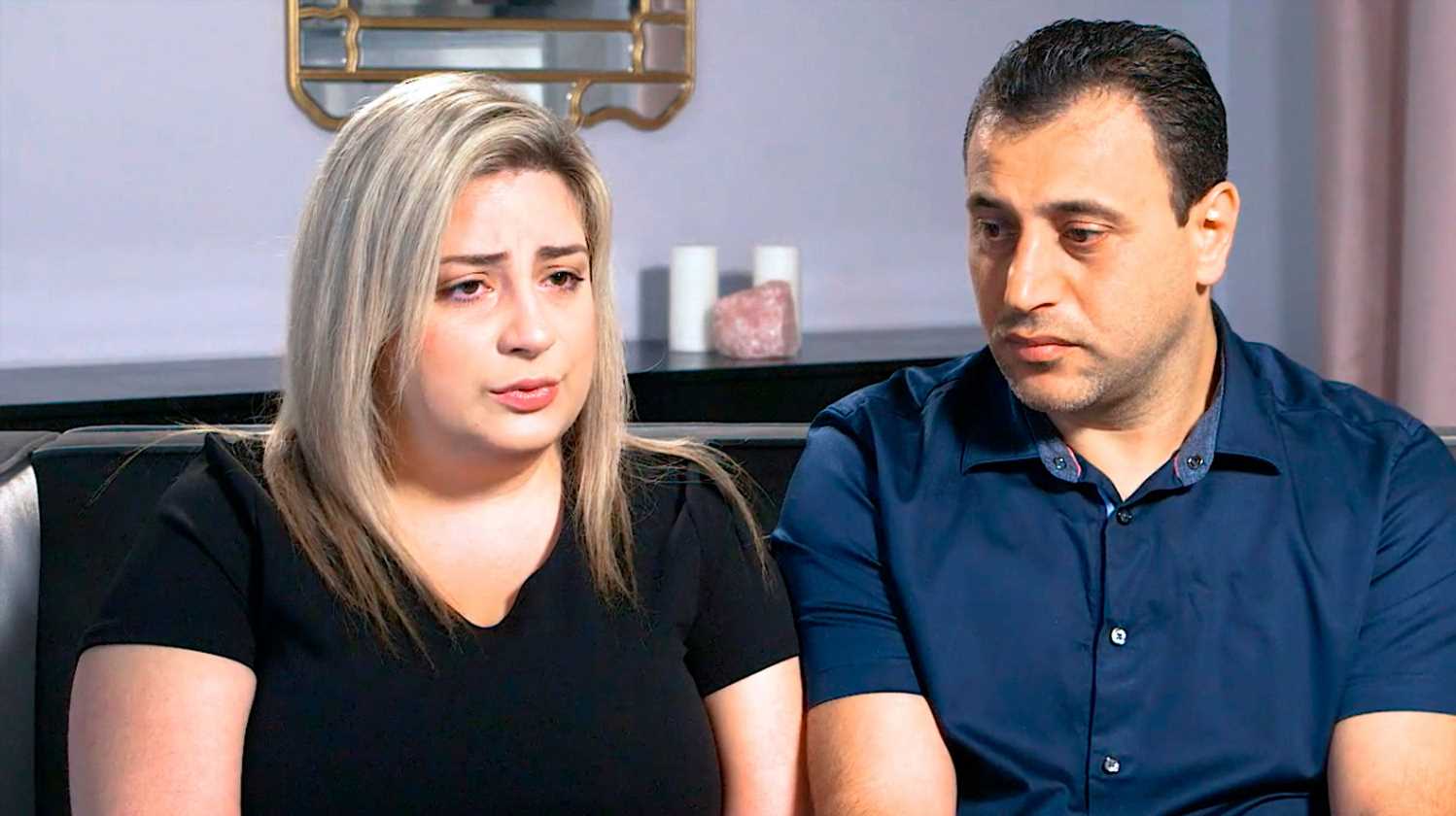 The California couple who say a New York woman gave birth to their biological son filed a lawsuit against CHA Fertility Center in Los Angeles, alleging the clinic is responsible for a “heartbreaking” IVF mix-up.

The complaint, filed in the L.A. County Superior Court, comes a few days after a New York couple announced they are suing the same clinic for allegedly implanting the wrong embryos, which resulted in the woman giving birth to two boys who were not biologically related to her or her partner.

The California couple’s suit accuses the clinic of medical malpractice, negligence, battery and intentional infliction of emotional distress. The couple, Anni and Ashot Manukyan, spoke about the ordeal at a news conference Wednesday.

“CHA put three families through a living hell, and our lives will never be the same,” Ashot said.

The Manukyans attorney, Adam Wolf, called this “one of the worst fertility center tragedies in U.S. history.”

“The number of things that went wrong here is just plain staggering,” Wolf said, adding that he has handled his share of fertility cases. “And yet this case is among the most egregious I have ever seen.”

Repeated attempts to reach the Los Angeles-based fertility center were unsuccessful. Court documents do not list an attorney for the center.

What we know about the alleged IVF mix-up

On July 1, a New York couple known only by their initials as A.P. and Y.Z. to protect their privacy, filed a federal suit in the Eastern District of New York accusing the clinic of medical practice, negligence, battery and intentional infliction of emotional distress.

The couple, who are Korean-American, said they gave birth to two boys, neither of whom were of Asian descent. Neither baby shared the couple’s DNA, they said. The boys’ DNA didn’t match either, they said. The couple relinquished custody of both boys.

One of those boys belonged to the Manukyans, whose lawsuit states the New York couple initially did not want to give up the baby, prompting a month-long custody battle.

Finding out they had a son 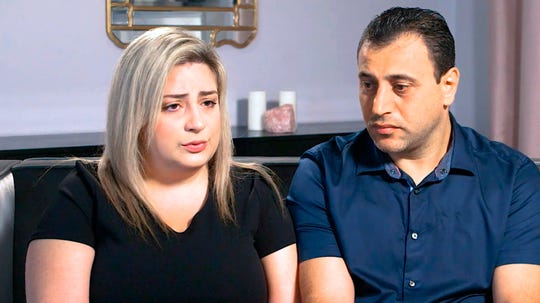 Anni, left, and Ashot Manukyan describe their lawsuit against a fertility clinic during an interview in Los Angeles. The Southern California couple claim their embryo was mistakenly implanted in a New York woman, who gave birth to their son as well as a second boy belonging to another couple. (Peiffer Wolf Carr & Kane via AP) (Photo: AP)

Anni choked up when she recalled how she wasn’t there at her son’s birth.

“CHA robbed me of my ability to carry my own child, my baby boy,” she said. “To be with him in the first couple moments of his life. To nurse him. To do skin-on-skin contact. To, you know, just be a mom to him.”

The Manukyans said they first met their son in a hotel lobby. They named the boy, born March 31, Alec.

They said they met the New York woman who gave birth to Alec, and called her “a lovely woman.”

“I pray for her every day and God will give her her own beautiful babies one day,” Anni said, adding that she is angry at the clinic on the New York mom’s behalf, too. “Why did you do that to her? What is she going through right now? We are all victims of CHA.”

How could this have happened?

No one at the clinic has ever answered that question, Anni said.

“It is all so cruel,” she said. “We are human beings. We deserve dignity, the truth and answers.”

Ashot said they wouldn’t have survived without his wife’s emotional strength. The lawsuit states she was hospitalized for a stress-related illness for two days.

Although two families are suing, three families have been impacted he pointed out, including the third family of the baby boy born to the New York couple who have not come forward.

The couple said they paid $120,000 in IVF procedures, fees, other fertility-related costs and to investigate CHA’s “misconduct.”

The couple, who also have a 7-year-old daughter, said their son is happy.

“He’s amazing in every way,” Anni said. “He’s rolling over and cooing and he’s had no issues bonding with us. And I love him to pieces. He’s ours and has been from day one.” 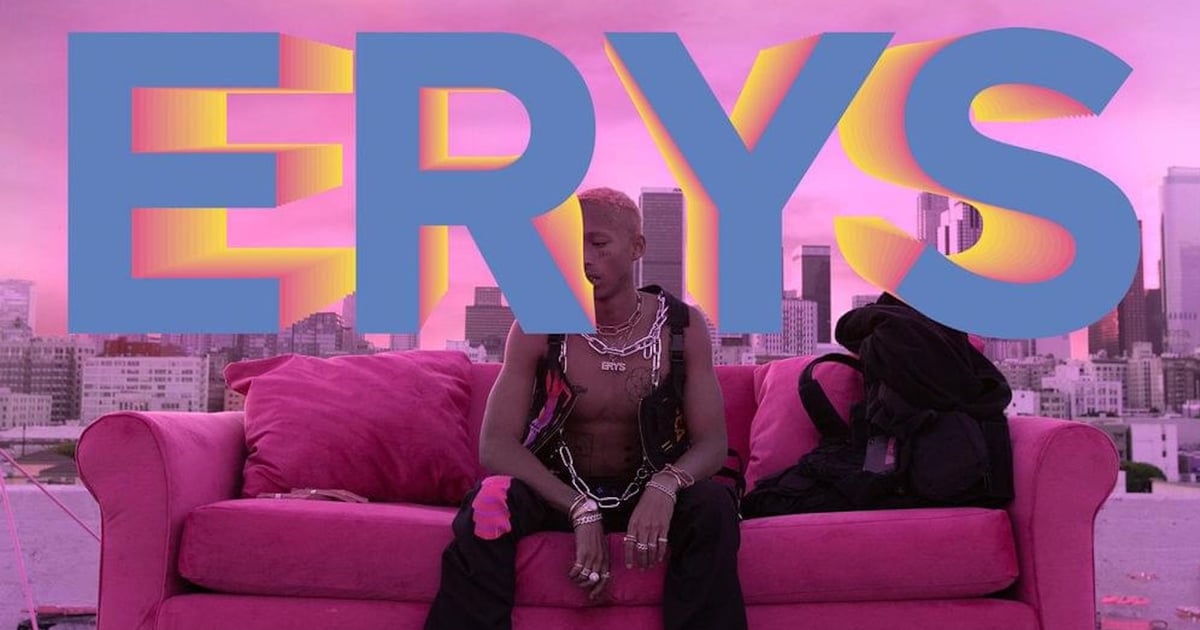 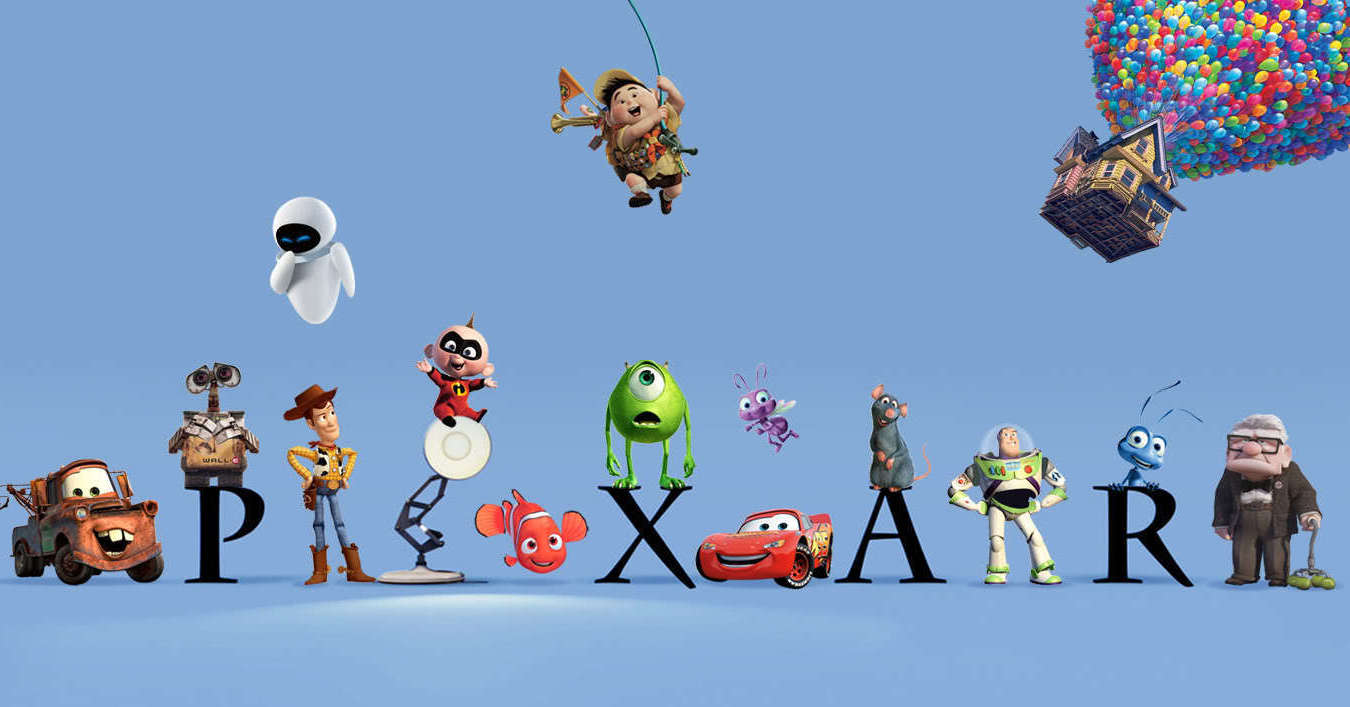