Seth Green can rest easy knowing that Bored Ape NFT #8398 is back in its rightful place. The non-fungible token was stolen along with 3 other pieces of digital art in a phishing attack, causing quite the headache for the comedian as this particular NFT — also known as Fred Simian — was set to star in a new TV series called White Horse Tavern.

Last month, Green announced on Twitter that he had fallen victim to a phishing scam that allowed a thief access to his NFT wallet, where they subsequently pilfered his collection. When all was said and done, the thief managed to get away with four of the comedian’s NFTs worth nearly $300,000

Worst of all, the crook got away with the star of his upcoming show! Green had envisioned a new series based upon a simple concept: “What if your friendly neighborhood bartender was Bored Ape Yacht Club #8398?”

“I bought that ape in July 2021, and have spent the last several months developing and exploiting the IP to make it into the star of this show,” Green previously told crypto hype-man, Gary Vaynerchuk. “Then days before — his name is Fred, by the way — days before he’s set to make his world debut, he’s literally kidnapped.”

The theft left Green in what Business Insider described as “a legal gray area.” While Green asserted that he still owned the rights to the Bored Ape NFT #8398, others weren’t so sure.

Daniel Dubin — a tax and litigation attorney — told Buzzfeed that if the thief “wanted to cause trouble for Seth Green, they probably could” because the individual in possession of the NFT allegedly owns the commercial usage rights.

Thankfully, it looks like the saga of Green’s kidnapped NFT has a happy ending. Buzzfeed News is reporting that “Fred” is back in his rightful NFT wallet. The Austin Powers actor confirmed the news, telling the outlet that the ape “is home.”

However, the actor paid a hefty price for the privilege. The outlet says to get the piece of digital art returned, Green had to pay roughly $260,000 in cryptocurrency, a $60,000 premium over the $200,000 he originally paid for the ape. 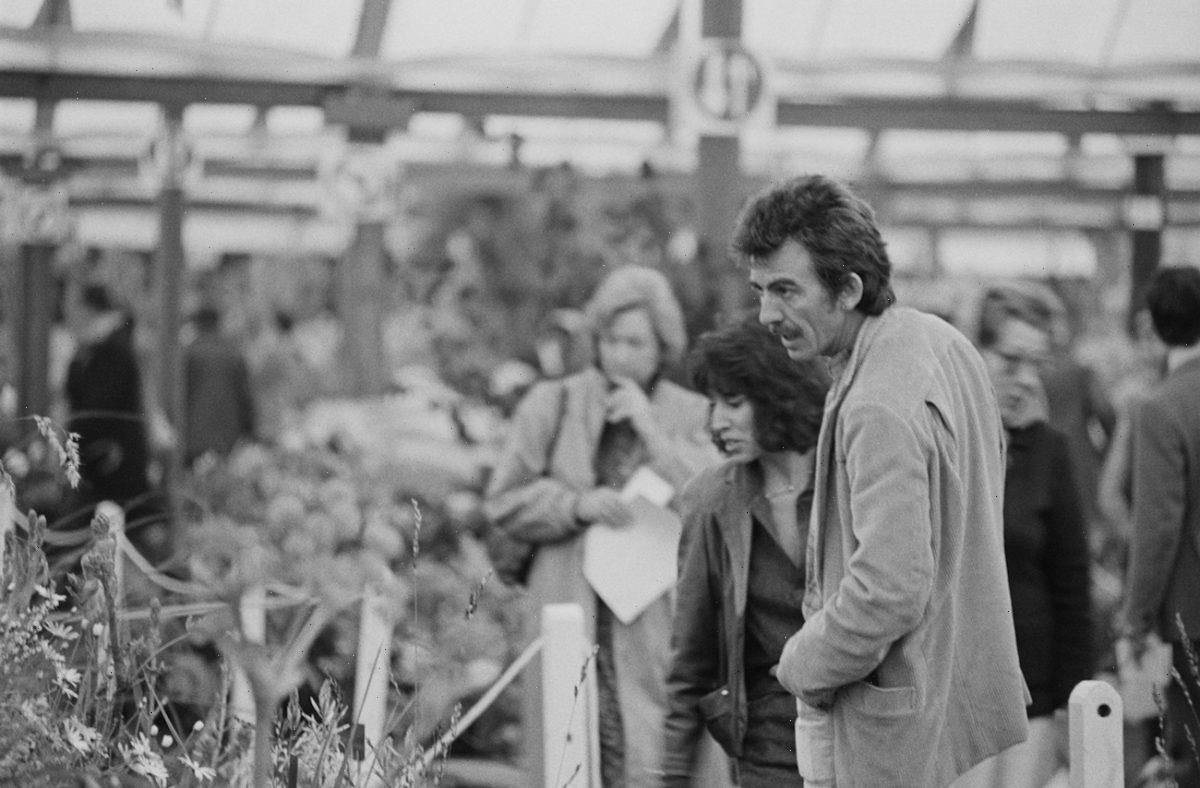 Previous post George Harrison's Wife Says He Wanted to Be Remembered as a Gardener Most of All, One Who 'Wrote One or Two Good Tunes' 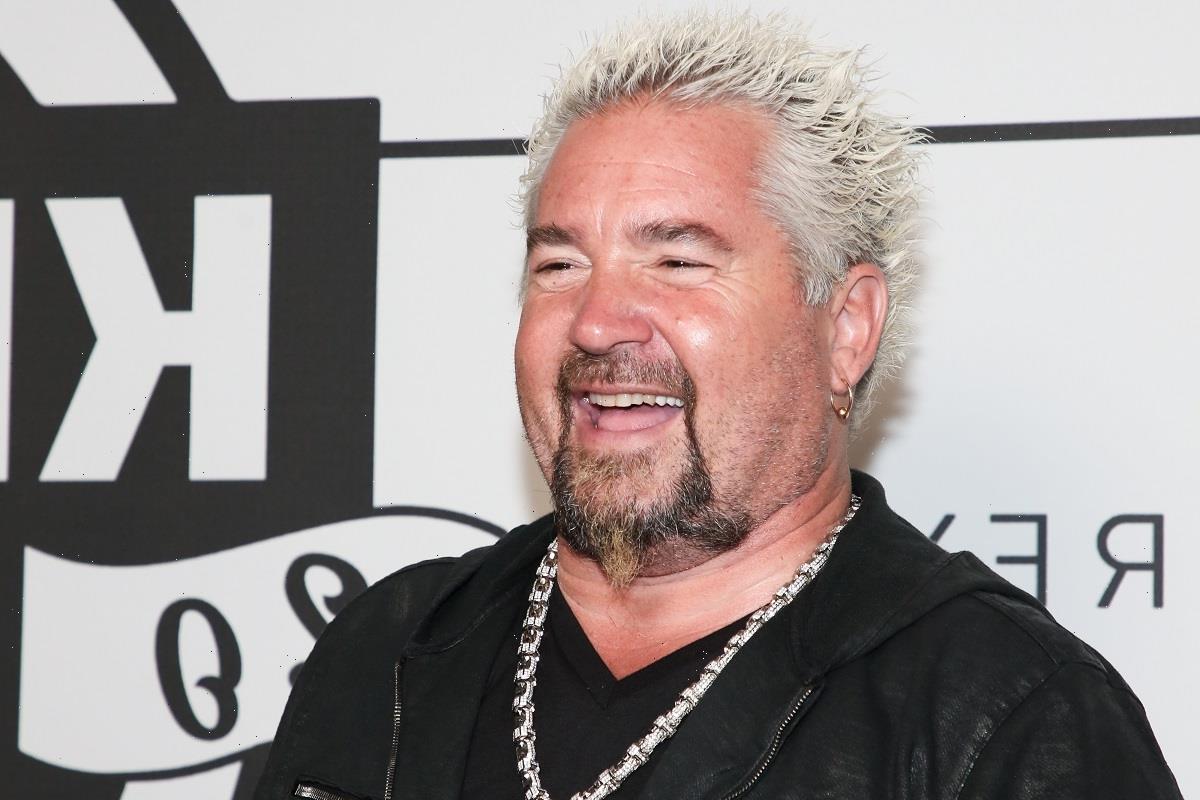