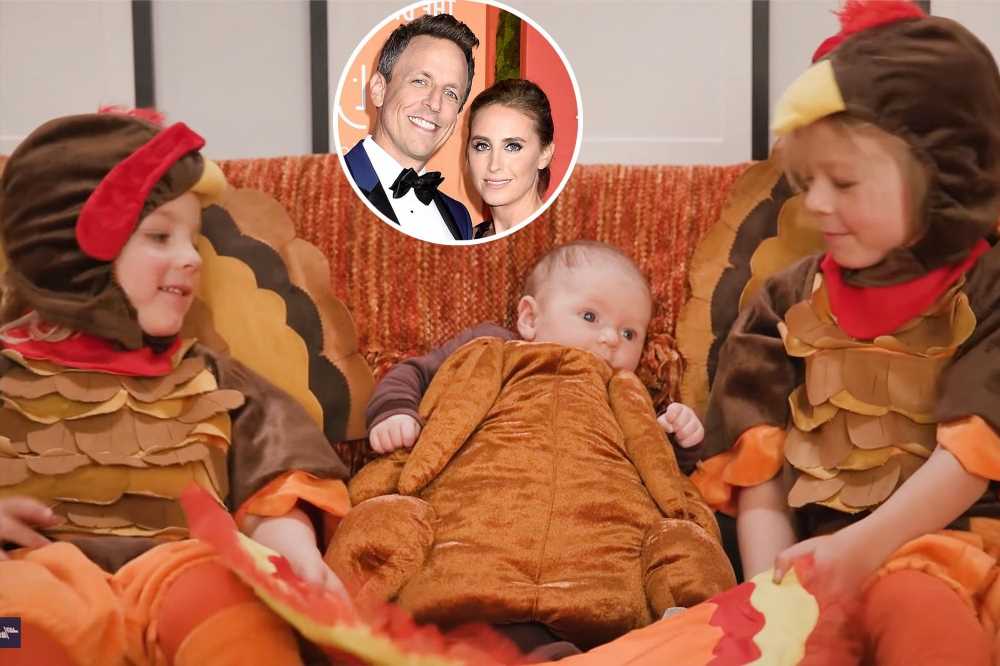 The Meyers family has a lot to be thankful for this year.

The “SNL” alum, 47, and attorney, 38, quietly welcomed the bundle of joy — a baby girl named Adelaide — in September. The infant is the third child for the couple.

The happy news came during Meyers’ annual holiday-themed “Late Night” segment where sons Ashe, 5, and Axel, 3 — who was born in their apartment building’s lobby in 2018 — and dog dress up in festive garb. This year, the TV personality’s boys dressed up as turkeys while his pooch went as a pilgrim.

Seth’s older children were the first to make the announcement in a sweet clip. “One, two, three, surprise!” the boys exclaimed before giving their little sister — also decked out in turkey gear — kisses on the cheek. 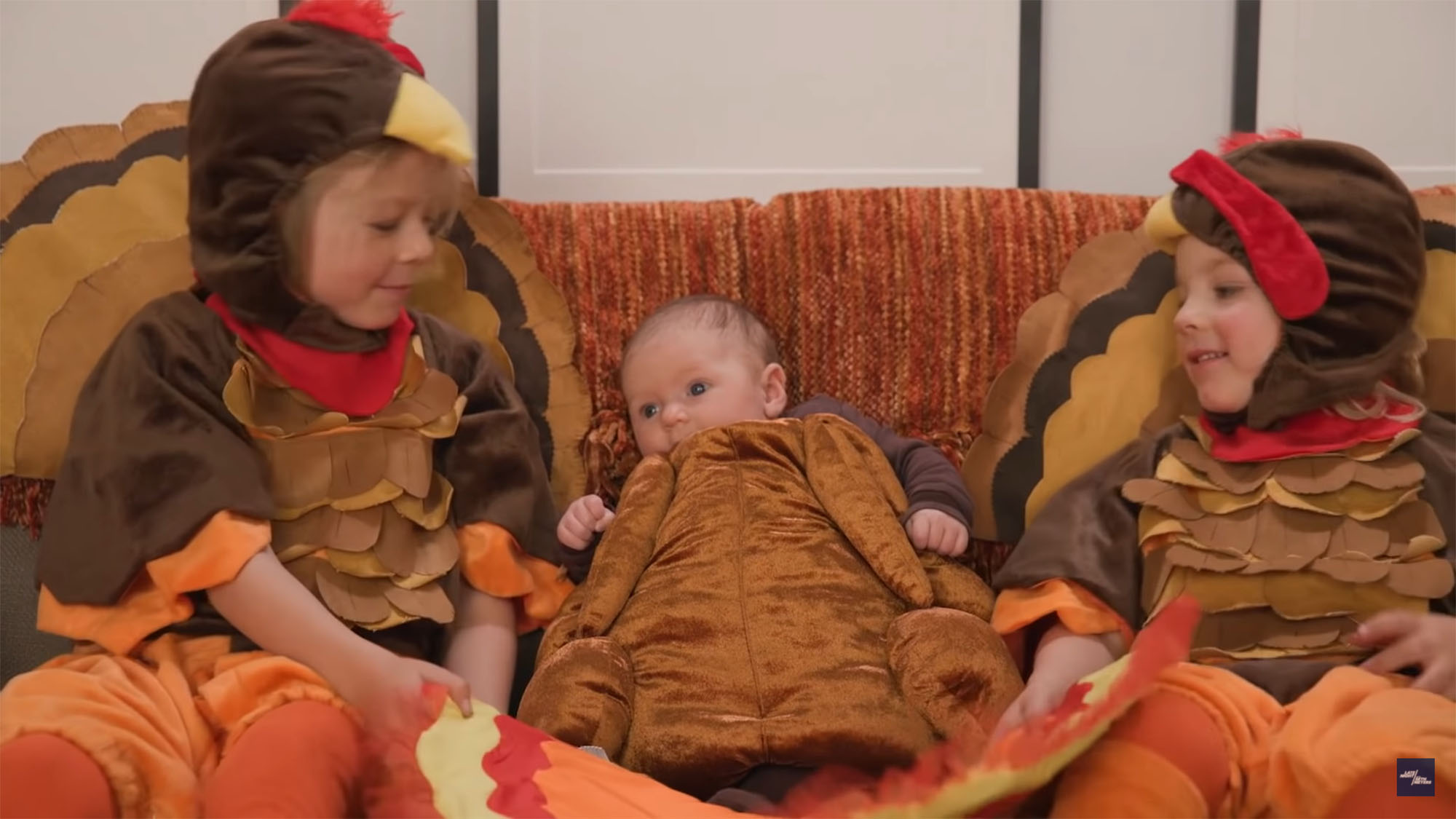 “We had another one, you guys!” Meyers said after the video played, telling his audience that Adelaide made her debut about “10 weeks ago.”

Meyers’ parents, Hillary and Larry Meyers, as well as his brother, Josh Meyers, also joined the show as guests.

During the segment, Seth’s mother revealed that Adelaide — whom the family has nicknamed Addie — was named after her famous son’s grandmother. 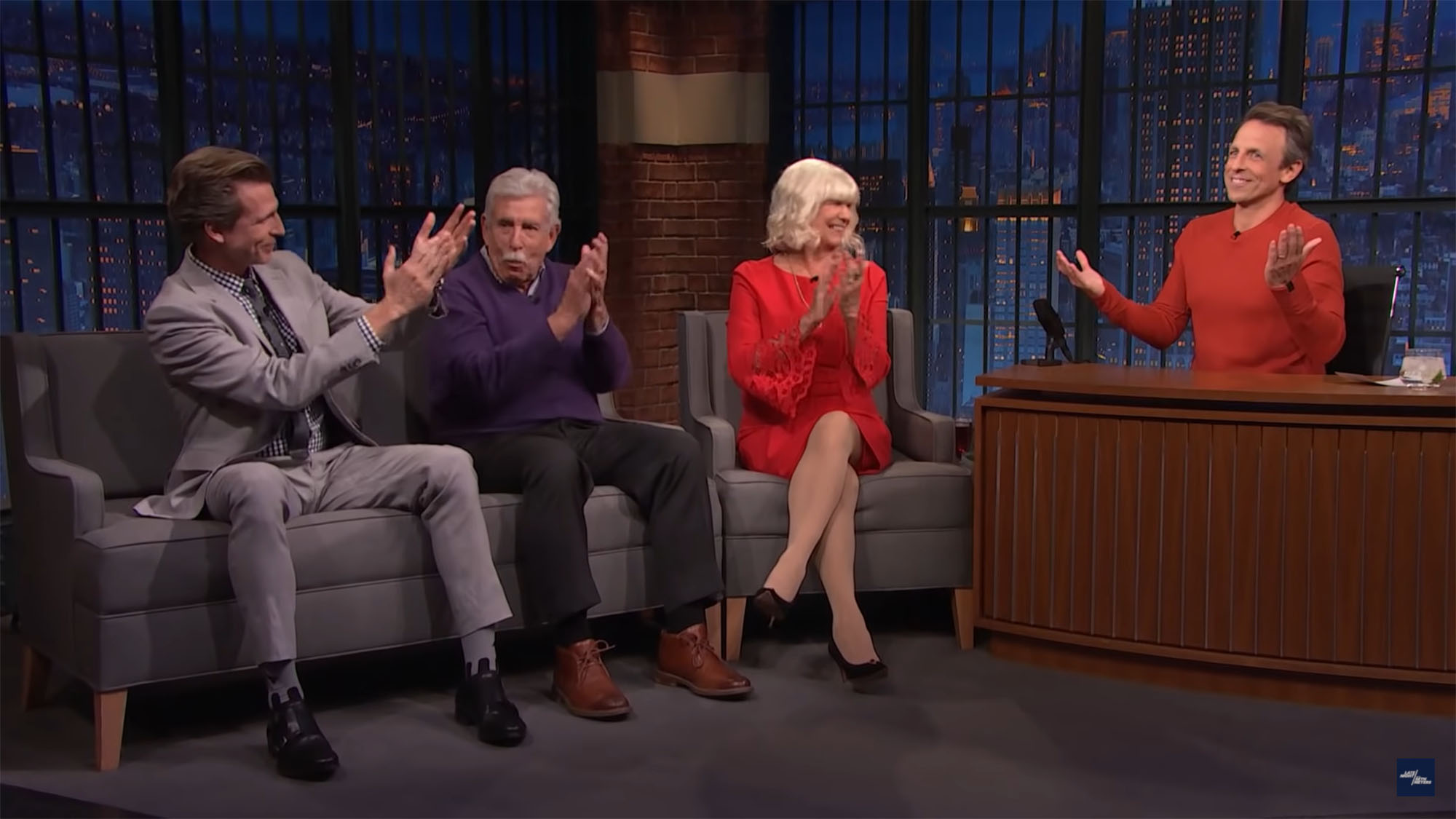 “I knew, knowing Seth and Alexi, it had to start with an A, it had to be a cool name and I know what family means to all of them, so I thought I pretty much had it and [guessed], but I didn’t know and I didn’t want to ask,” Hillary explained. “… [When I found out], I burst into tears.”

If they had another son, though, Seth’s father joked that he would have liked the couple to name him Albert — after his many dogs with the same moniker. 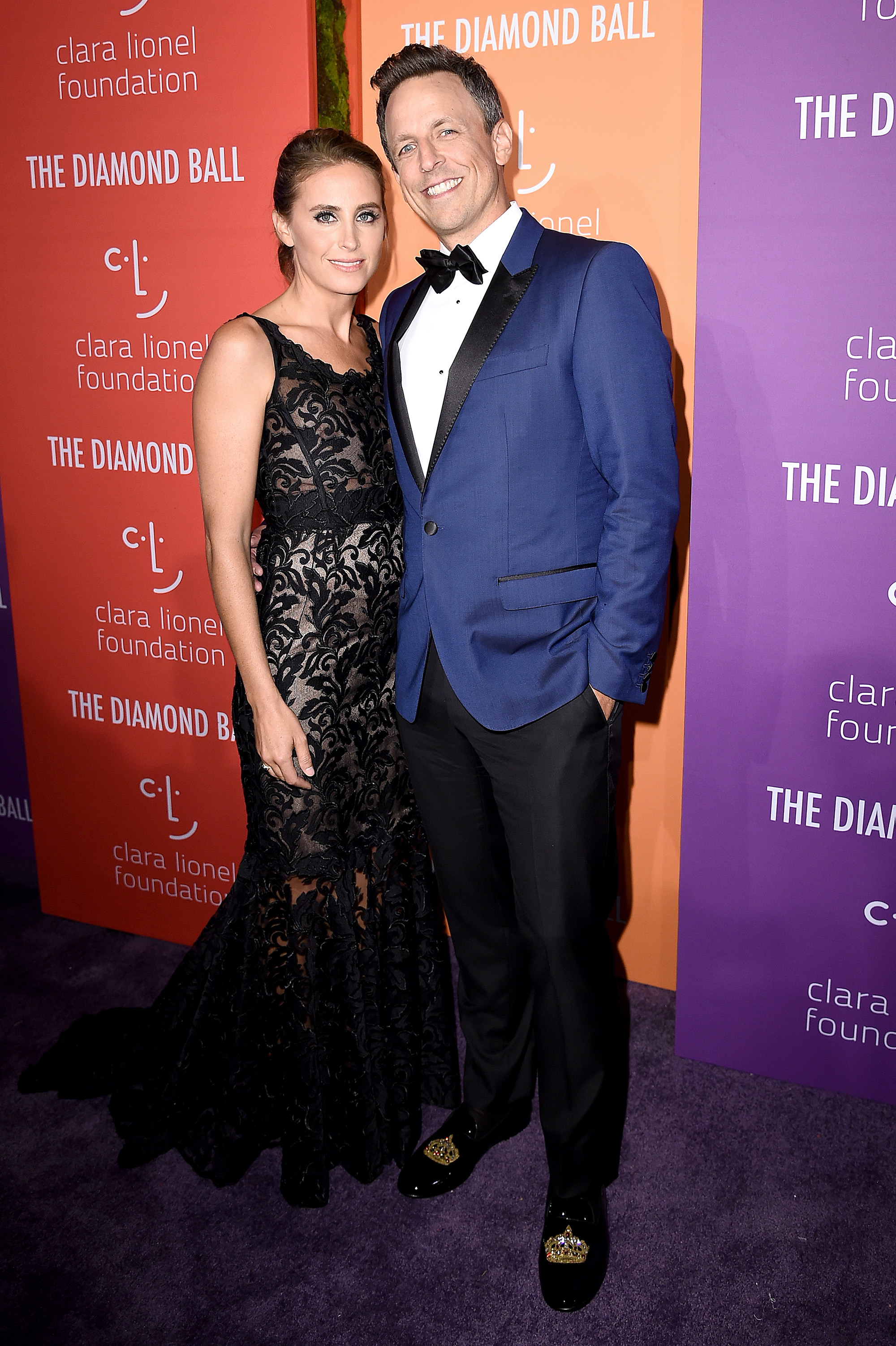 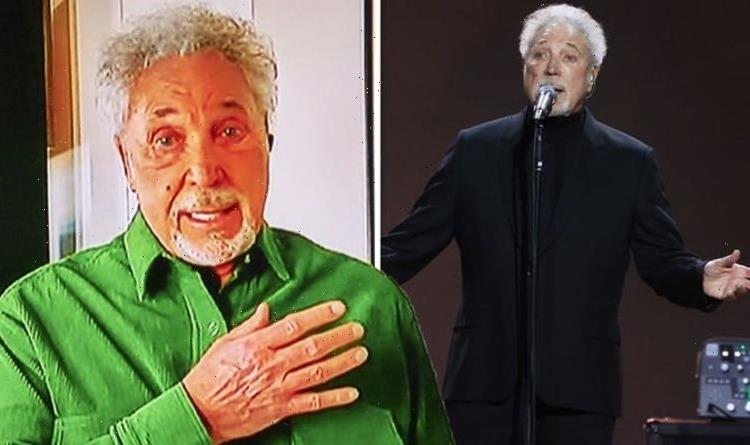 Previous post Something I never wanted to stop Tom Jones, 81, speaks out on retirement plans 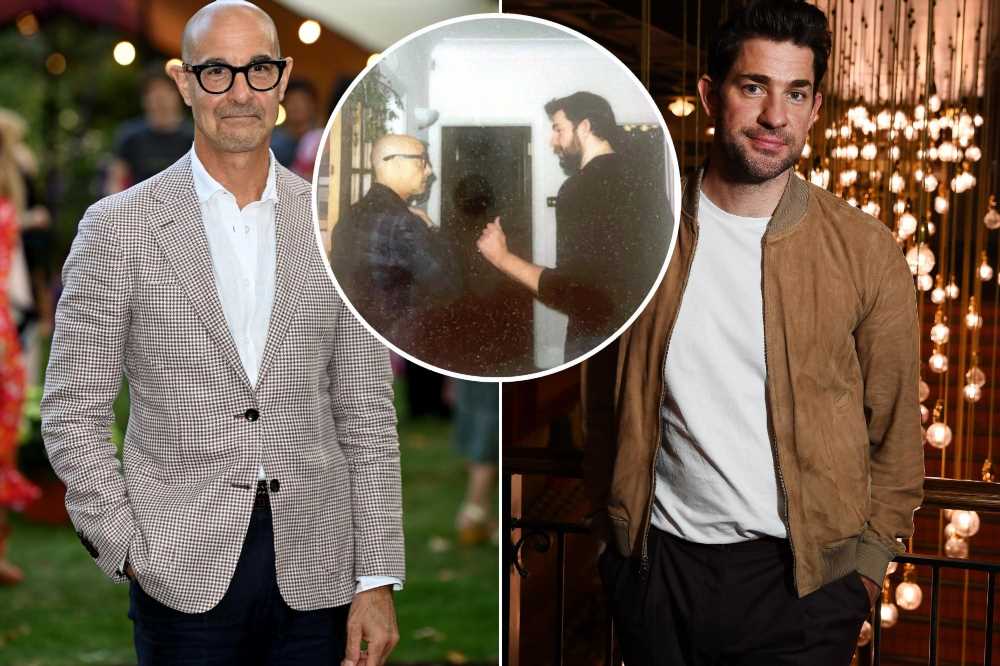