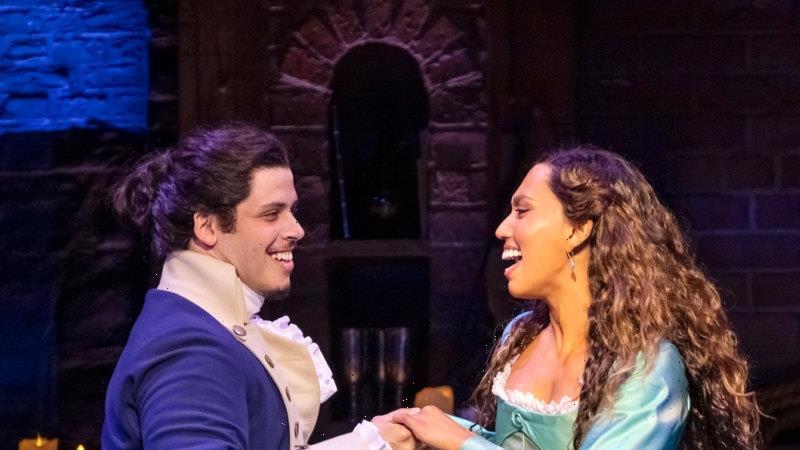 Dance and theatre companies, festivals and music venues across NSW have rushed to a $75 million COVID-19 crisis fund ramping up pressure on the state government to boost the size of its emergency support.

Almost half the fund is believed to have been committed in five weeks, with the government’s arts agency, Create NSW, receiving nearly 200 claims for compensation from the arts and entertainment sector. 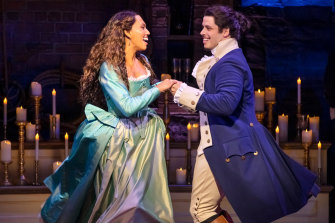 The show will go on: Chloe Zuel and Jason Arrow star in Hamilton which has been postponed.

The clamour for compensation is only mounting as Sydney’s extended lockdown scuppers more shows, and public health restrictions rule out any early return of audiences, even at reduced capacity.

Separately, the federal government on Sunday stepped in with a $5 million lifeline for Opera Australia after the company cancelled its blockbuster season of Wagner’s The Ring Cycle.

It is Opera Australia’s third bailout in as many months. Last month the company received $4 million when Phantom of the Opera at the Sydney Opera House was canned for 2021, on top of $1 million it was awarded in May.

Communications and Arts Minister Paul Fletcher said the money would ensure all three arts companies were “still in operation and ready to deliver world-class performances” when Australia emerges from the pandemic.

In NSW, a total of 193 applications for compensation have been lodged with Create NSW since it launched its crisis support for commercial and not-for-profit performing arts companies and venues on July 23.

A total of $18 million had been paid.

The Sydney Theatre Company has applied for support having cancelled 335 performances between June and October resulting in “a significant loss of revenue for the company”.

Producers and venue operators of Hamilton and Come From Away could be eligible for more than one-quarter of the available funds.

Under the emergency support provisions, producers and venues are entitled to compensation for box office losses, calculated across eight weekly performances, based on average ticket prices and venue capacity.

Calculated across 13 weeks of lockdown at 80 per cent capacity together these two shows alone would be entitled to more than $20 million.

Hamilton’s producer Michael Cassel has pledged to bring the Broadway blockbuster back even as its last night on February 27 approaches.

“We have been advised that Hamilton will be supported through this program which we are very grateful for,” he said.

Create NSW has not ruled out an expansion of its support.

It says it is working closely with other government departments, including Treasury, to ensure funding levels were adequate.

“At this stage, the guidelines capture losses incurred, or likely to be incurred, until September 30,” a spokesperson said.

Artists can apply to receive grants of up to $5000, and companies up to $10,000 to create, develop and present work and covering the cost of training, marketing, fundraising, promotions, workshops, and other public programs.

Rachel Healy, co-artistic director of the Adelaide Festival and member of the Creative Economy Taskforce, encouraged small to medium arts companies in receipt of multi-year funding to also apply for federal assistance.

“These organisations need financial assistance now so they can retain highly skilled staff and quickly scale back up to deliver creative events and activities for the benefit of all Australians when it is safe to do so,” Ms Healy said.

The company took a financial hit after losing income from workshops and cancelling Follow Me Home, a seminal work around homelessness that was to play at the Stables Theatre before touring.

“Financially things look pretty stable, at least in the immediate term,” he said. “We anticipate a very modest surplus at the end of the year. That looks good in the short term but gives us very little of a buffer for the future.”

Stay across the most crucial developments related to the pandemic with the Coronavirus Update. Sign up to receive the weekly newsletter. 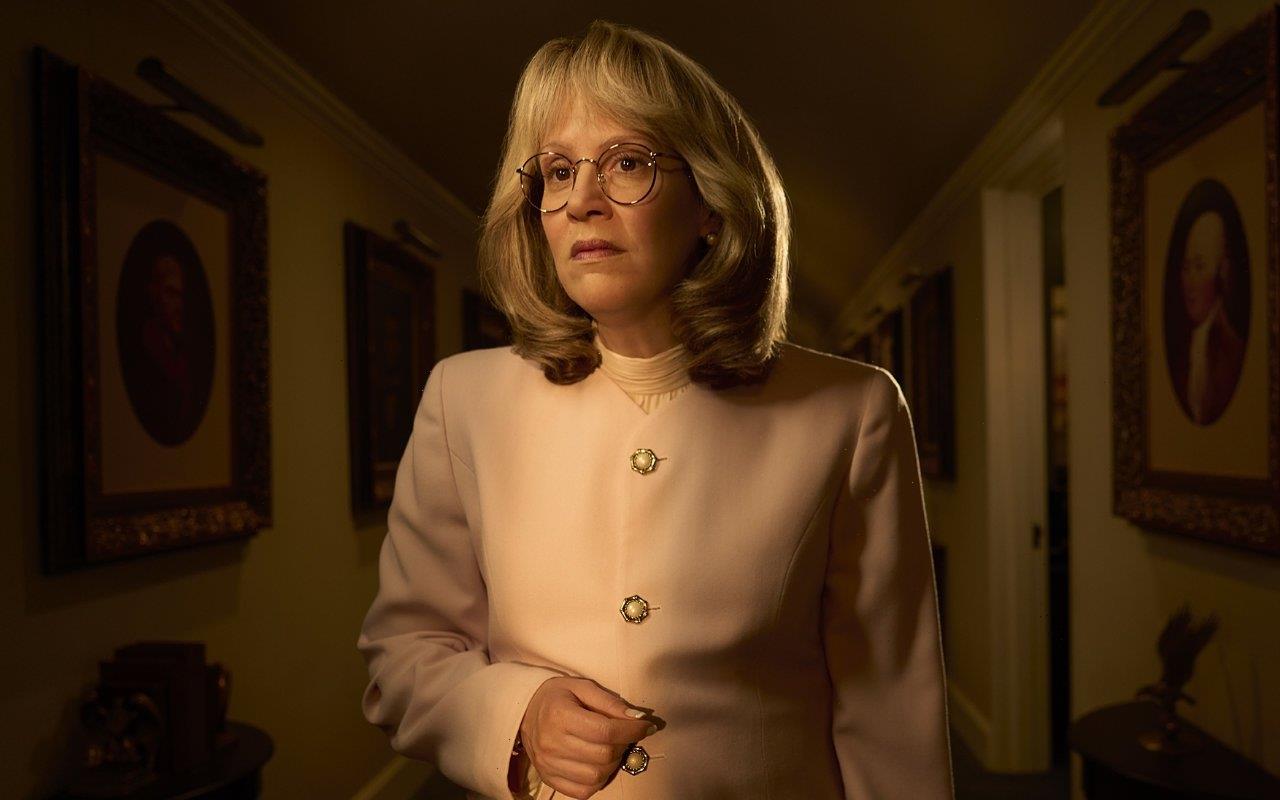 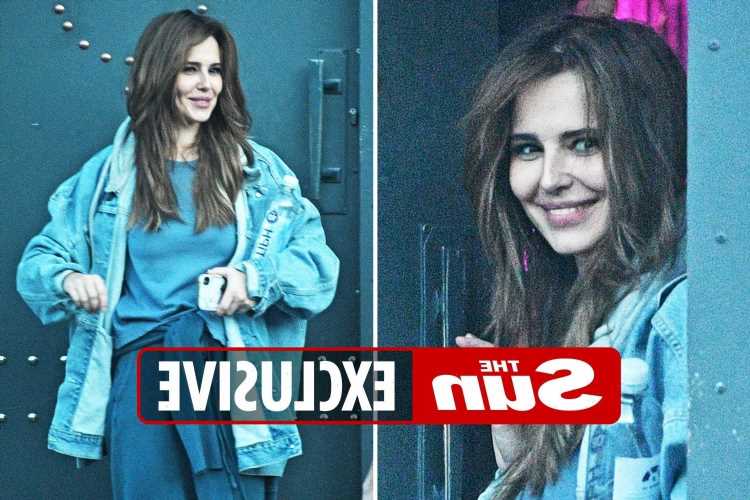