Simon Cowell back on his feet after bike crash, gets new veneers

Simon Cowell has reportedly canceled his scheduled appearance as a judge on “X Factor Israel” amid tensions in the wake of the recent conflict between Israelis and Palestinians.

“Simon won’t be going to Israel after all. I know it has already been announced that he was one of the judges, but for a number of reasons he just can’t be there in Israel to film the show now,” a source close to the veteran producer told the Jewish News.

“Of course he is bitterly disappointed – but it was a decision he had to take,” added the source, who declined to say whether Cowell’s decision was related to the recent conflict between the Jewish state and Hamas.

A representative for Reshet, an Israeli TV company that produces “X Factor Israel,” told Variety that Cowell was canceling “for his own reasons.” 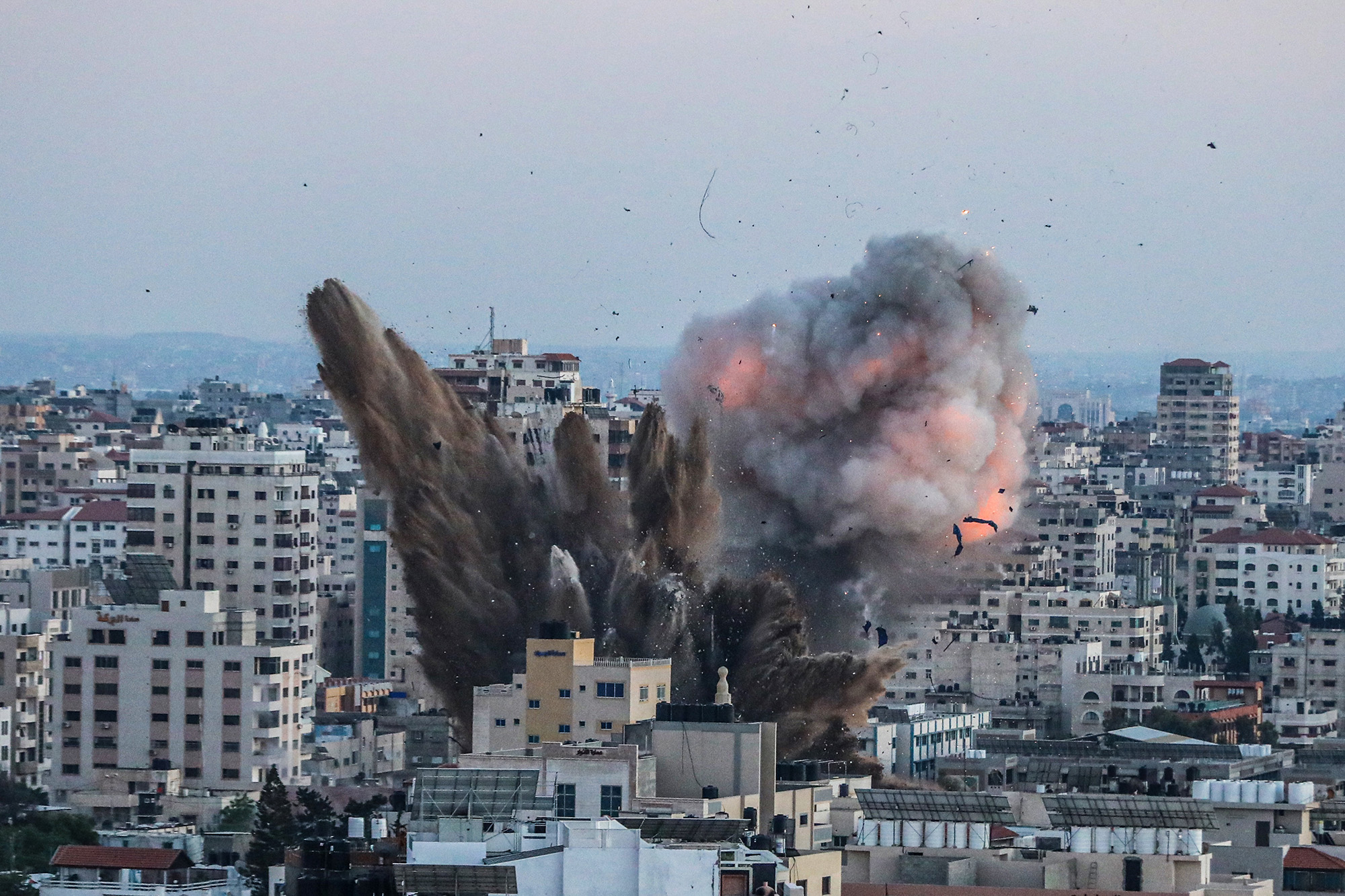 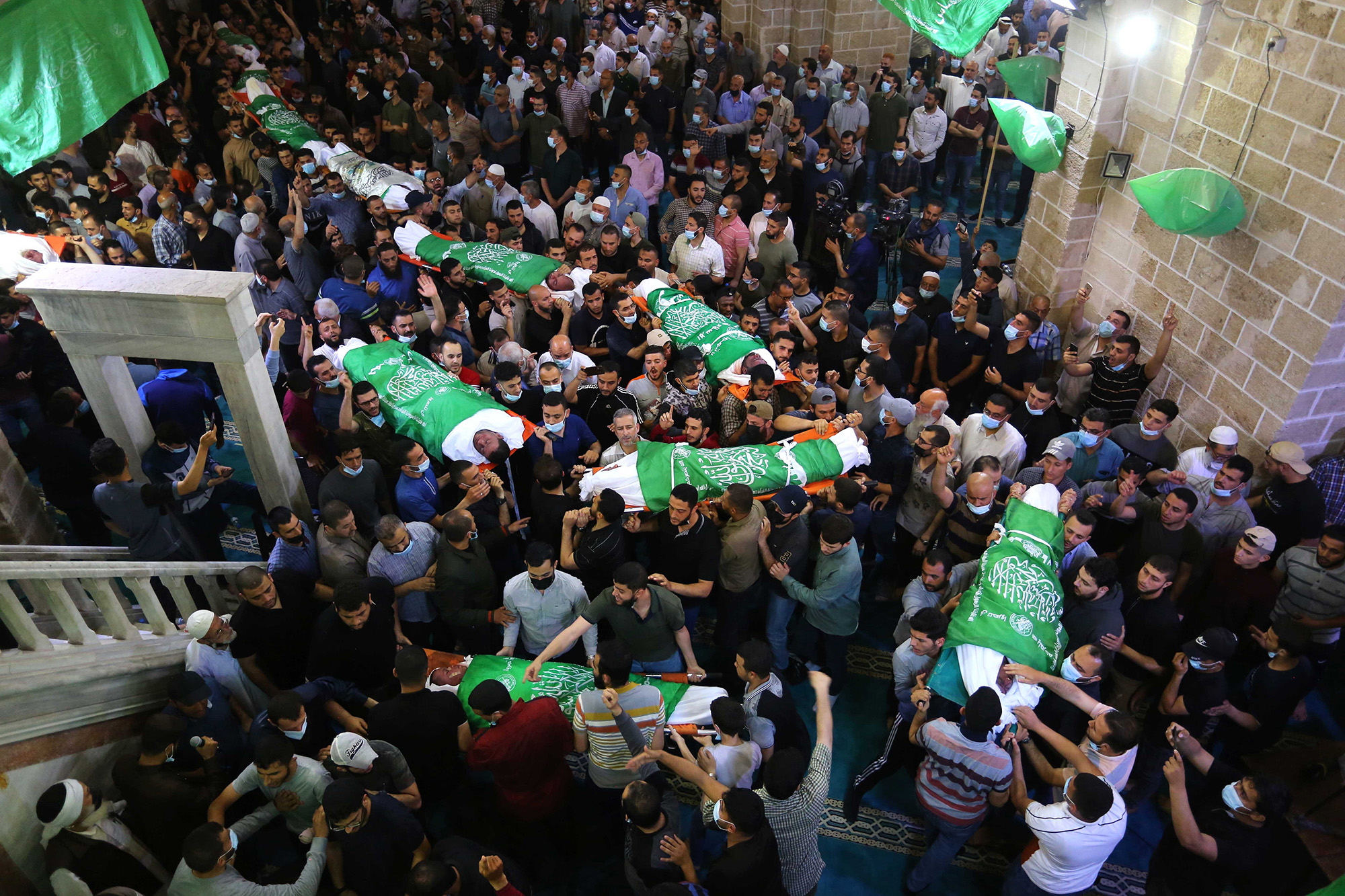 A company rep told the news outlet that Cowell’s staff had reached out with “legitimate concerns” over his participation after the recent violence in Gaza, but that at the time he had made no final decision.

Reshet declined to say whether Cowell would take any part in the show’s production outside of judging.

Cowell, who broke his back in a bike accident last year and underwent surgery, announced in December that he would appear as a judge on the fourth season of “X Factor Israel.” 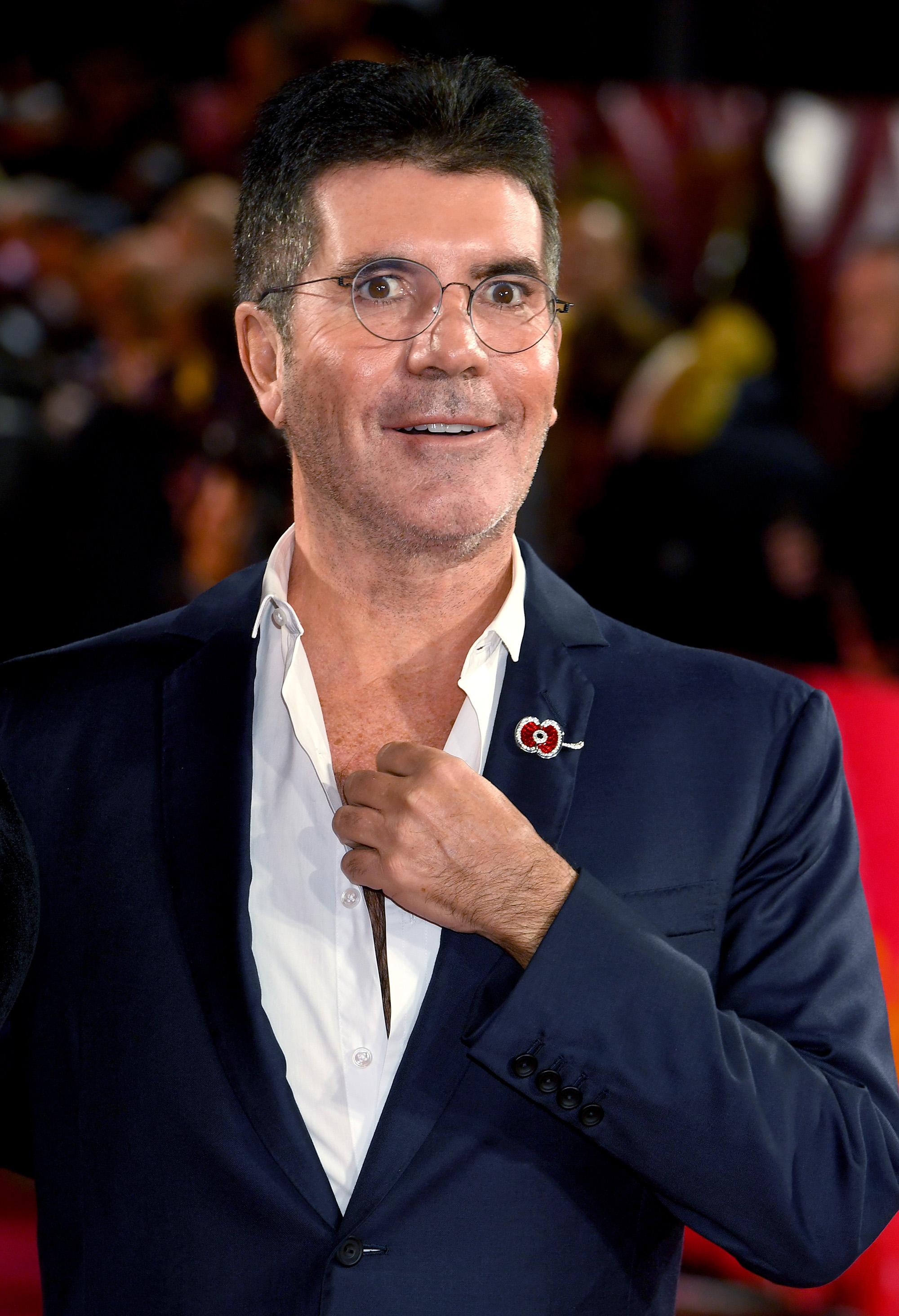 At the time, he said he could “barely wait to see what the Israelis have to offer,” according to The Hollywood Reporter.

For the first time this year, the winner of “X Factor Israel” will represent the country in the 2022 Eurovision Song Contest.