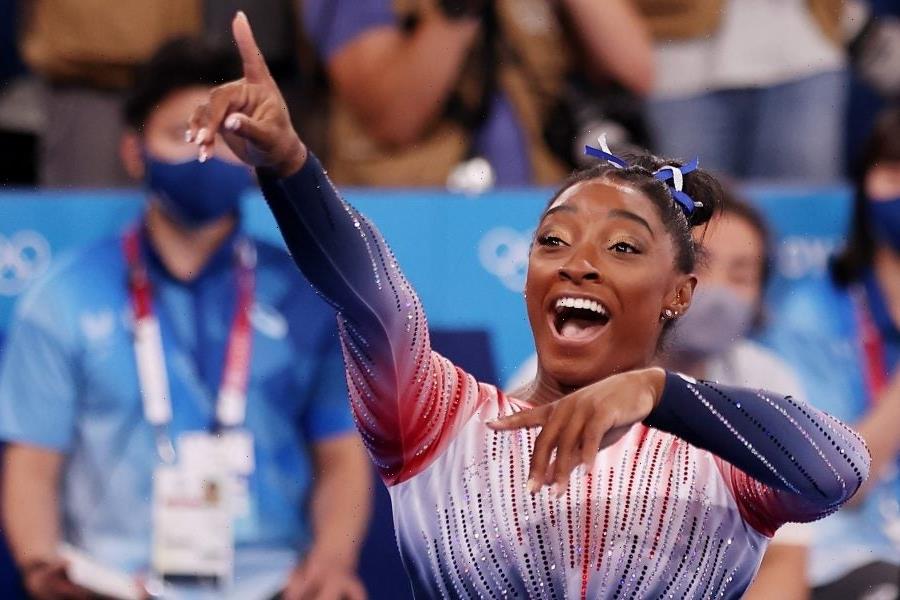 Decorated gymnast Simone Biles now has a new accolade to celebrate: her very own Wheaties box.

In honor of Wheaties’ 100th anniversary, the iconic cereal brand has selected the four-time Olympic gold medalist to grace the final box in its Century Series and year-long commemorative celebration.

It makes sense that she would cover a coveted Wheaties box. From her record-breaking seven national all-around titles to her seven Olympic medals, Biles’s pioneering accomplishments have earned her the title of one of the greatest athletes of all time.

Beyond the balance beam and gravity-defying floor exercises, she continues to use her platform to speak openly about mental health and vigorously campaigns in support of efforts to provide education and assistance to children in the adoption and foster care systems. In addition to being a Wheaties champion, she’s a true role model.

“I’m thrilled to appear on my first Wheaties box and so honored to be a part of the iconic brand’s 100th anniversary,” Biles said. “I appreciate this special recognition as I want to help continue to advance what it means to be a champion, and advocate for the things I believe in both on and off the mat.”

Biles joins a long list of legendary sports figures to appear on the classic orange Wheaties box, including Muhammad Ali and Michael Jordan, who have both influenced and shifted culture in their own right. Today, Biles leads a new generation of athletes who are picking up the torch to transform the next 100 years of sports.

“Simone is so much more than an awe-inspiring gymnast – she’s an advocate, a teammate, a role model and the embodiment of both the future of sports and a Wheaties Champion,” said Kathy Dixon, senior brand experience manager for Wheaties. “We are so incredibly excited to be able to debut her very first Wheaties box as part of our 100th anniversary celebration and honor her alongside other legends like Muhammad Ali and Michael Jordan.”

The Simone Biles Wheaties cereal box is now available at major retailers nationwide. Later this summer, she will also appear on a special collector’s gold foil box available only at www.shop.wheaties.com.

Previous post Why has Colombia’s Animation Industry Grown So Quickly? 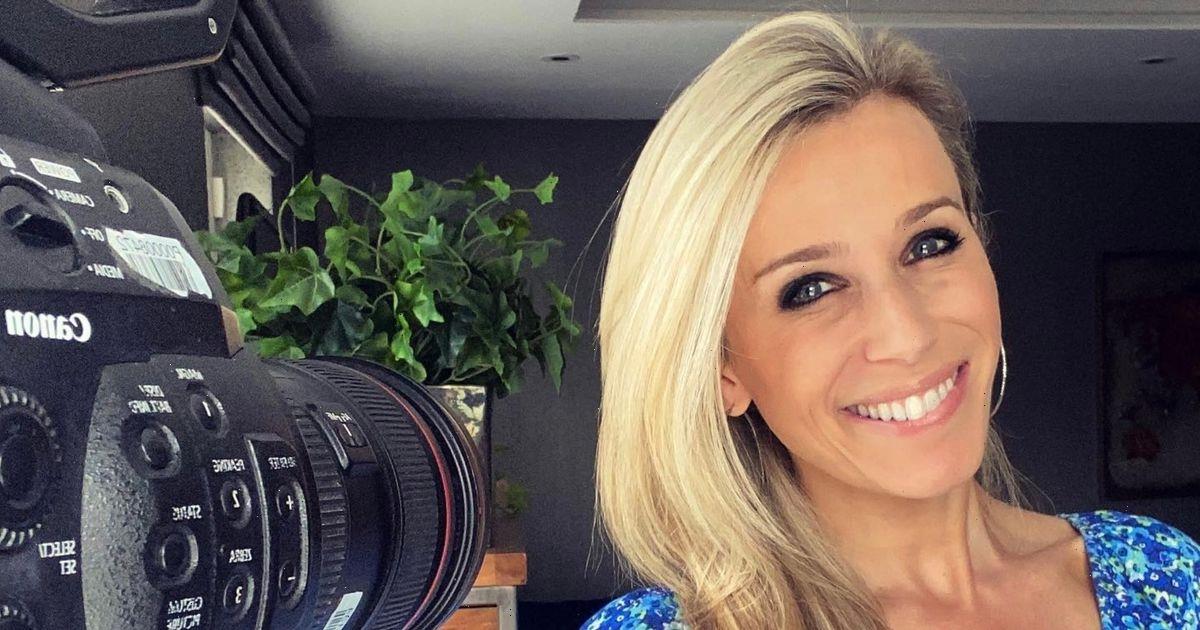