Making it work! Kim Kardashian and Pete Davidson aren’t letting distance get in the way of their growing relationship, a source exclusively reveals in the latest Us Weekly issue.

“Kim and Pete are in constant communication,” the insider says, noting that their different “time zones and filming call times make talking difficult.”

However, the Kardashians star, 41, and the King of Staten Island actor, 28, have managed to find ways to keep their romance alive while physically apart.

“They send each other love notes while the other is sleeping and FaceTime whenever their schedules link up,” the source tells Us. “The distance has been hard, but even communicating long-distance is exciting for them.” 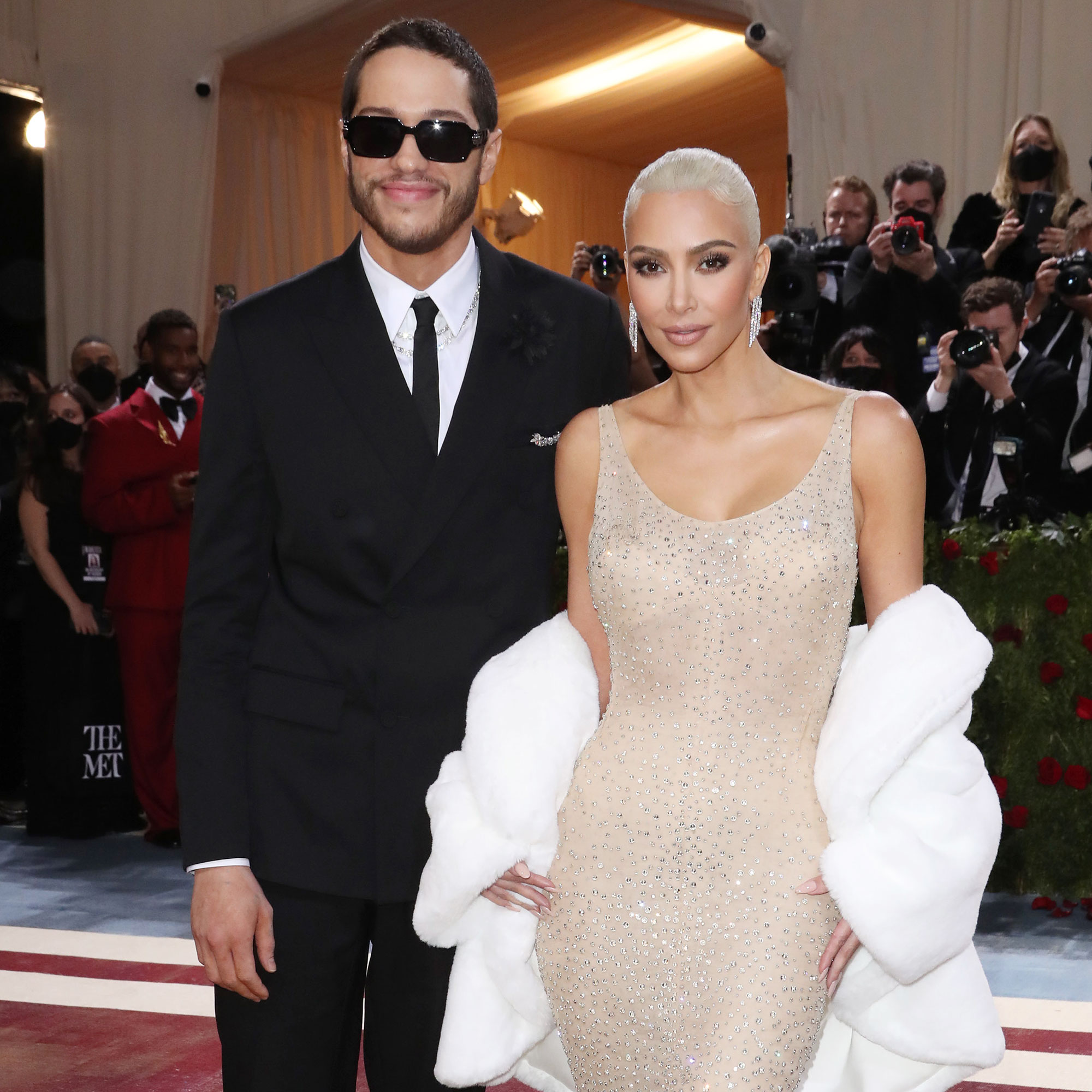 The Skims founder and the Saturday Night Live alum “can’t get enough of each other,” the insider says, adding that the couple are “still very smitten with each other and can’t wait until they’re in the same place again.”

Kardashian’s dedication to her relationship with Davidson became clear last month when she traveled to Australia to pay him a visit.

“They both have busy schedules at the moment, but are still making time to be together,” a second source exclusively told Us at the time. “They’re very much enjoying spending time together.”

Kim Kardashian’s Most Honest Quotes About Her Sex Life

Davidson, for his part, has been vocal about accepting how public his love life with the Keeping Up With the Kardashians alum has become since they started seeing each other in October 2021.

“I don’t mind. I know what it comes with,” the Dirt actor told Kevin Hart during the season 2 premiere of Peacock’s Hart to Heart, which debuted on July 14. “I totally get it because whatever I get to do is sick. If that’s all you have to deal with then whatever.”

The New York native revealed during the same conversation that he is hopeful that marriage and parenthood are in his future.

“[I’m] definitely a family guy,” the comedian explained. “My favorite thing ever, which I have yet to achieve, I wanna have a kid. That’s like my dream.”

Baby Fever! Everything Pete Davidson Has Said About Wanting Children

He continued: “It’s like, super corny, [but] it would be so fun. Dress up the little dude. It’s just like, I’m so excited for that chapter.”

Kardashian, for her part, is already the mother of four children, but she hasn’t ruled out having more kids someday. The SKKN founder shares North, 9, Saint, 6, Chicago, 4, and Psalm, 3, with ex-husband Kanye West, whom she split from in February 2021.

In April, the California native picked herself when asked during an Access interview which of the Kardashian-Jenner siblings would have six kids like their mom, Kris Jenner. While her sisters chose Kourtney Kardashian, Kim held up her own photo.

For more on Kim and Davidson’s long-distance romance watch the exclusive video above — and pick up the newest Us Weekly issue, on newsstands now. 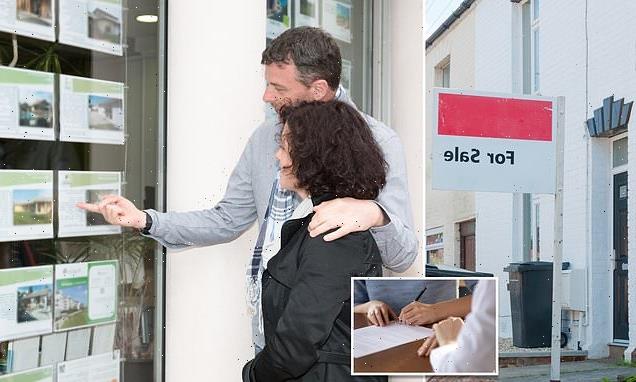 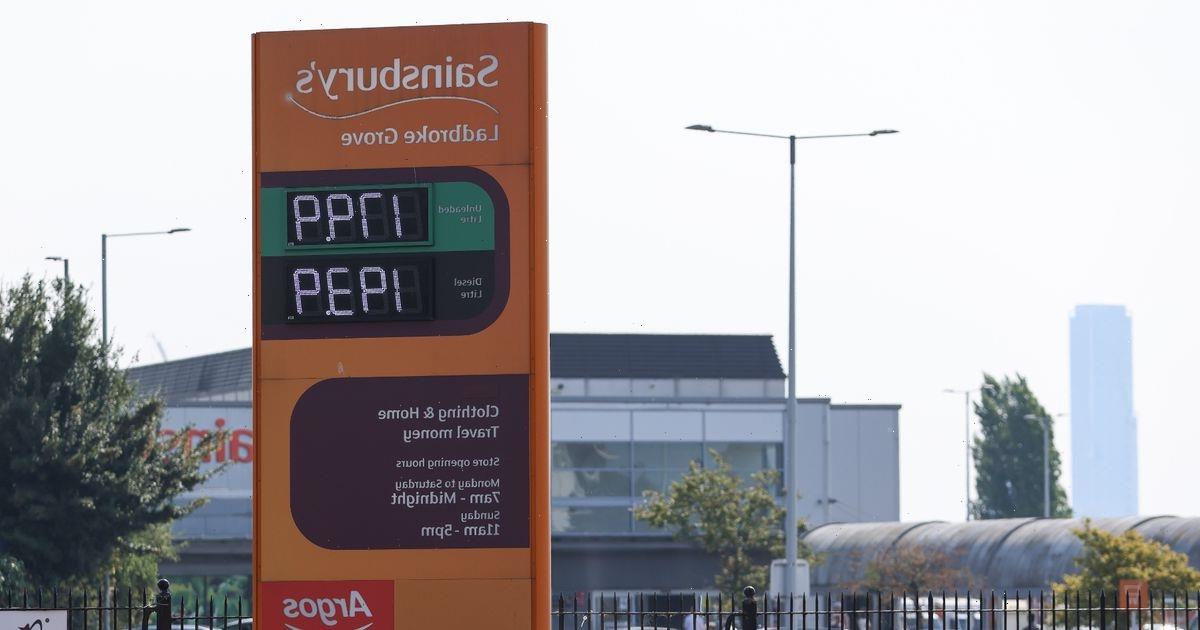