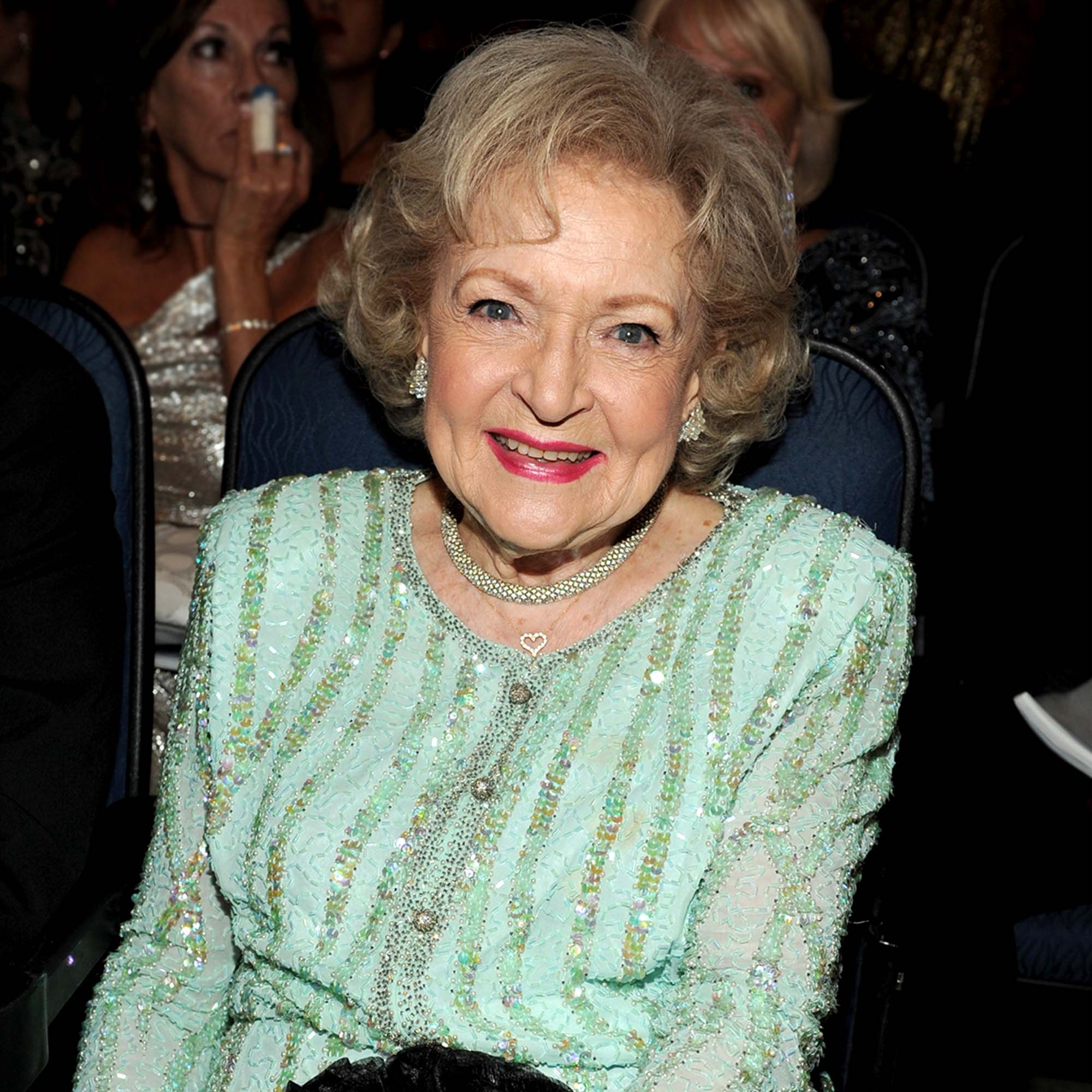 Stars React to Betty White’s Death at Age 99: ‘Thanks for the Laughs’

Lawrence, 72, explained that she got in contact with her friend Carol Burnett following the news of White’s death. 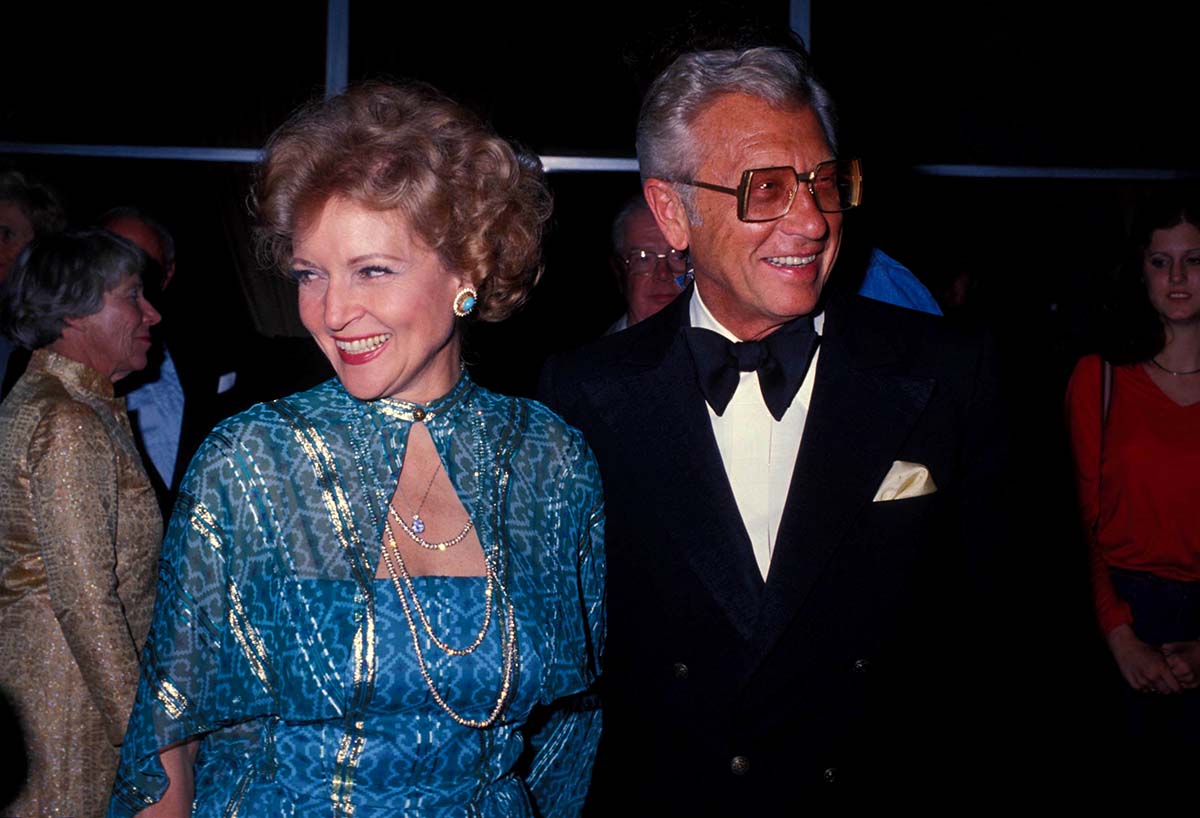 “I texted Carol and said, ‘This just sucks. I hate this. It’s just horrible to see the people you love so much go away,’” Lawrence told Page Six on Monday, January 3, noting, “Carol wrote back and said, ‘I know, I know. I spoke to Betty’s assistant, who was with her when she passed, and she said the very last word out of her mouth was ‘Allen.’”

The Golden Girls alum was married to Allen Ludden from 1963 until his death in 1981. Ludden, who passed away at the age of 72 from stomach cancer, met White when she appeared as a celebrity guest on Password in 1961.

The Proposal star previously had brief marriages to U.S. Army pilot Dick Barker and talent agent Lane Allen. Years after Ludden’s passing, White reflected on her decision not to marry anyone else, telling CBS News Sunday Morning in June 2012, “When you’ve had the best, who needs the rest? It was special. It was very special. But that doesn’t keep you from having fun with somebody and going out and having dates. And Robert Redford never calls.”

White’s crush Redford, 85, was one of the many people who celebrated her life following the news of her death on Friday, telling E!, “Betty lived life devoted to her craft and her love of animals. She made us all laugh, including me. I had a crush on her too!”

Secrets to a Long Life: Betty White’s Best Quotes About Aging in Hollywood

“Even though Betty was about to be 100, I thought she would live forever,” Witjas told People. “I will miss her terribly and so will the animal world that she loved so much. I don’t think Betty ever feared passing because she always wanted to be with her most beloved husband Allen Ludden. She believed she would be with him again.”

Earlier that month, the Bones alum had opened up about getting ready to ring in her 100th birthday on January 17, 2022.

“[I’m] amazed,” White told Entertainment Tonight in an interview published days before her death. “No, seriously, I’m the luckiest broad on two feet to be as healthy as I am and to feel as good as I do!”

Amid news of White’s passing, producers Steve Boettcher and Mike Trinklein announced that they would be going ahead with releasing their documentary film about her titled Betty White: A Celebration.

“Our hearts mourn today with the passing of Betty White. During the many years we worked with her, we developed a great love and admiration for Betty as a person, and as an accomplished entertainer. We are thankful for the many decades of delight she brought to everyone,” the duo wrote via Facebook. “Betty always said she was the ‘luckiest broad on two feet’ to have had a career as long as she did. And honestly, we were the lucky ones to have had her for so long. We will go forward with our plans to show the film on January 17 in hopes our film will provide a way for all who loved her to celebrate her life and experience what made her such a national treasure.” 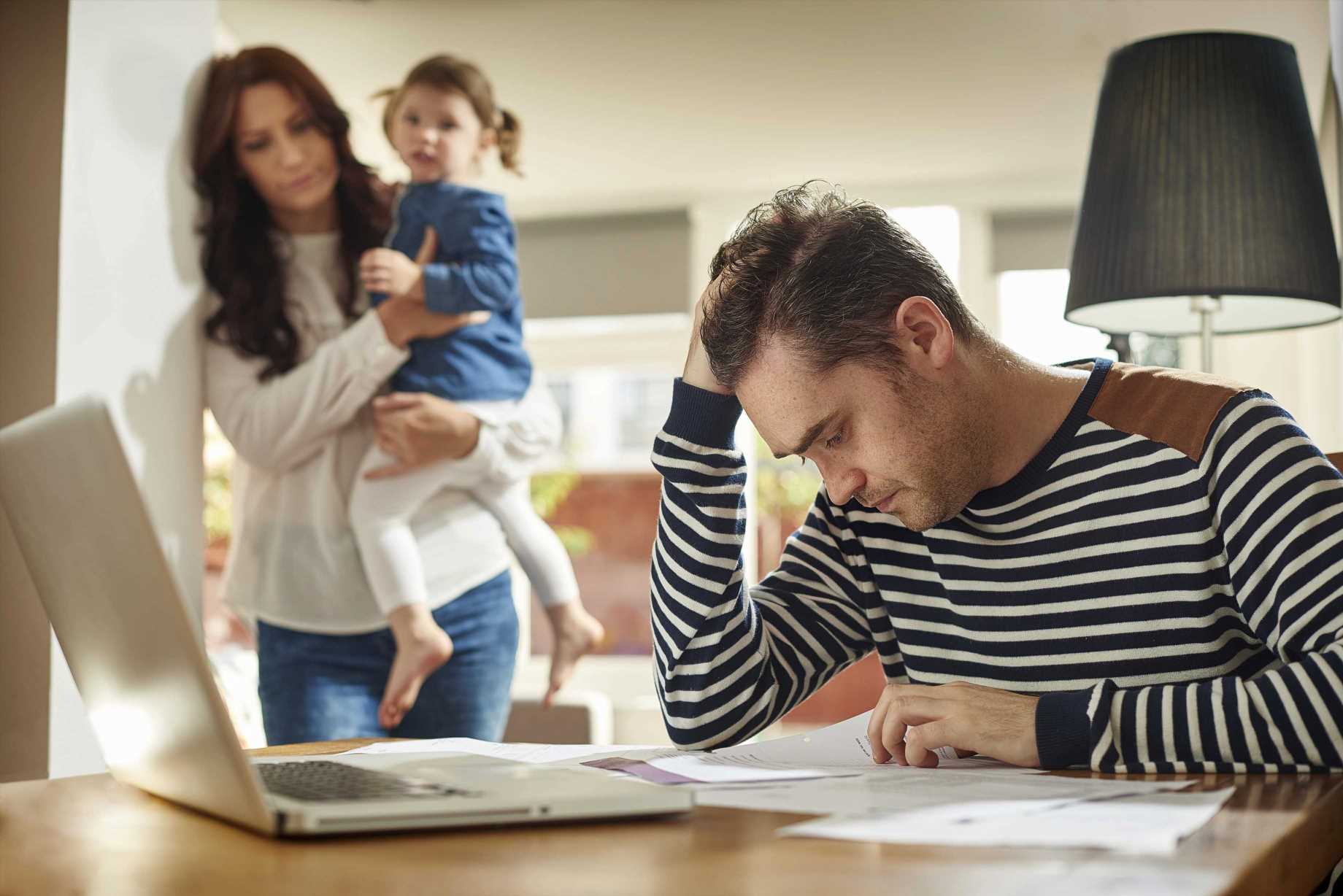 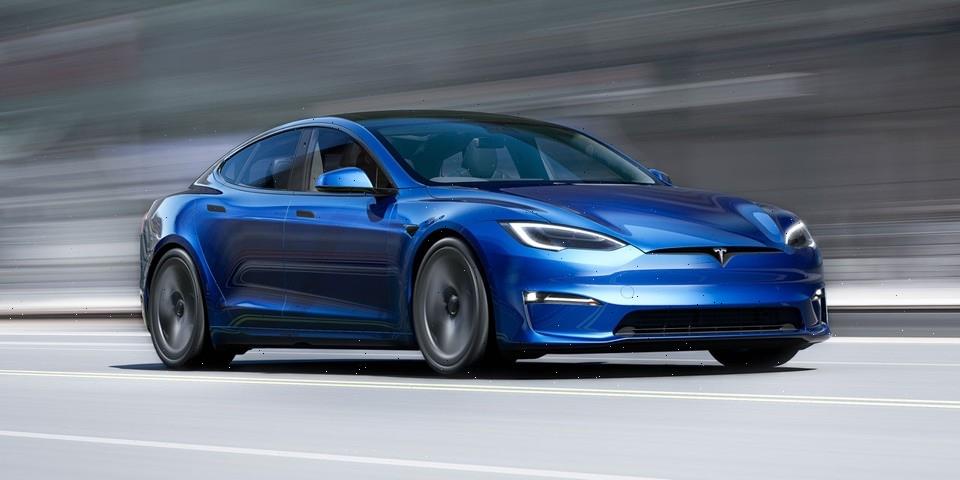