Prince Charles and Camilla are the ‘big guns’ says Myers

Camilla, Duchess of Cornwall will be attending the biennial Rifles Awards Dinner in London on Wednesday with her sister-in-law Sophie, Countess of Wessex. Both Sophie and Camilla are working members of the Royal Family, and both royal women know what is it like to be married to a son of the Queen. But Sophie and Camilla rarely attend royal engagements together unless the event involves several royals, such as Trooping the Colour or the annual Festival of Remembrance.

With the Queen resting on doctors orders in recent weeks, a body language expert said both royals will likely be dedicated to “offering backup” to the Queen at Wednesday’s dinner.

Body language expert Judi James told Express.co.uk: “So far we haven’t seen any signals of tension between these two women apart from the sense that that never seem particularly drawn to each other as Sophie and Kate inevitably are when they appear in public.

“This new outing might launch some more obvious friendship signals between them but when it comes to more intimate chatting, laughing or more tactile displays, Camilla has not so far seemed to be high on Sophie’s list.

“Both women seem polite to each other and both are clearly dedicated to their roles in the Firm, especially their current roles of supporting and offering backup to the Queen while she is having to rest.

“They are both quite practical-looking women and I’m sure it would be a case of ‘whatever it takes’ in terms of displays of unity and continuity right now, so a more active display of shared smiles and chats should be well within their repertoire.”

Since joining the Royal Family in 1999 upon her marriage to Prince Edward, Sophie has become a popular royal with both the public and the Queen.

Sophie is thought to be a close confidante of the Queen, whose Windsor abode is only a short drive away from the Wessexes’ Bagshot Park residence.

The Queen often entrusts Sophie to fill in for her at important royal events, and her public profile appears to have increased in recent years.

Camilla, Duchess of Cornwall joined the Royal Family in 2005 upon her marriage to Prince Charles, and she has also worked hard to solidify her own royal role.

As the Duchess of Cornwall, Camilla has championed a range of patronages and charities.

Camilla regularly attends royal engagements both solo and with Charles, and her good humour and hard-working attitude have often won her praise from the public.

While both royal women are popular, Sophie and Camilla are known to have different approaches to the royal spotlight.

DON’T MISS:
The Queen is the BEST of British – long may she reign, says CAROLE MALONE [COMMENT]
Camilla and Prince Charles ready to grab the “highlight” [ANALYSIS]
Prince William young: How Duke struggled to make bond with Charles [INSIGHT]

Ms James explained: “They are almost polar opposites in terms of signals of personality, though.

“Sophie has always looked incredibly comfortable in her own skin as a royal and manages to look totally relaxed in the spotlight.

“Camilla, on the other hand, tends to look like a very reluctant front-line royal and will often display signals of anxiety when she is pushed into the spotlight.

“Sophie famously has the ability to adopt a very empathetic and supportive role when necessary and it will be interesting to see if this is the start of her new role with Camilla, pairing up with her on solo royal duties to offer a sense of solid support to boost any flagging confidence.”

Sophie and Camilla will not be the only members of the Royal Family attending the engagement on Wednesday.

Also attending the Rifles Awards Dinner will be three of the Queen’s beloved cousins.

Prince Edward, Duke of Kent, Princess Alexandra and Prince Richard, Duke of Gloucester, are all working members of the Royal Family entrusted to represent the Queen at certain engagements. 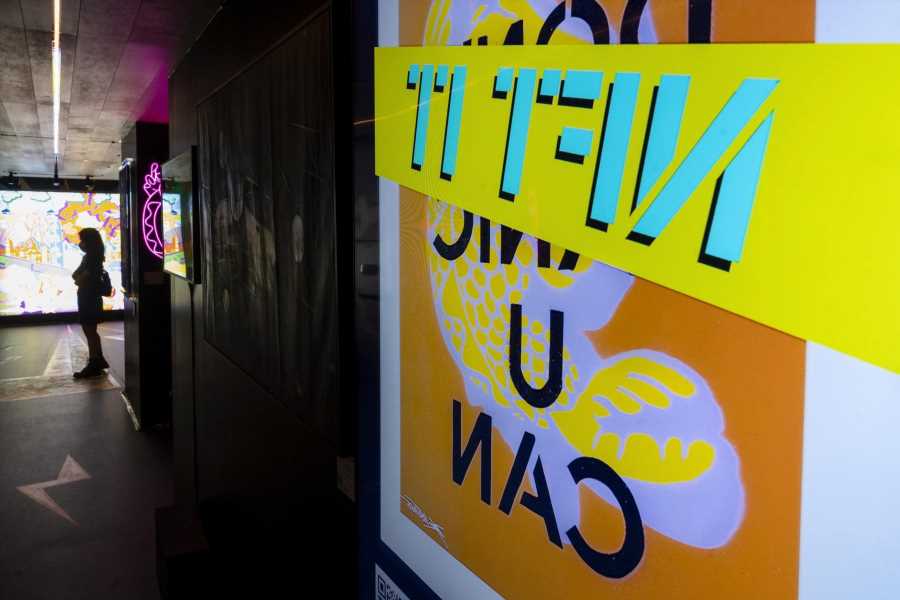