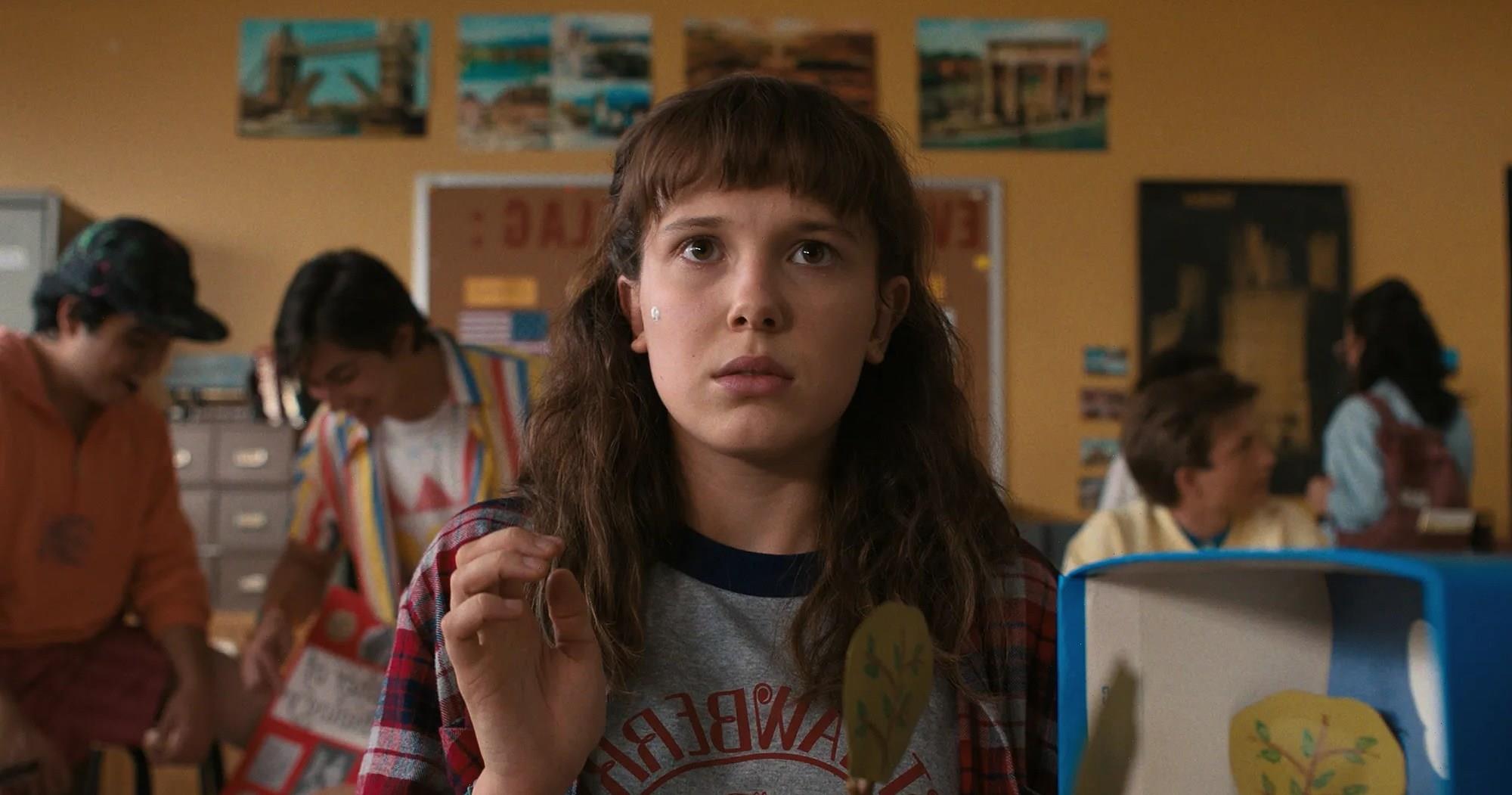 Netflix has added a content warning for the first episode of Stranger Things season 4 following a mass shooting at Robb Elementary School in Uvalde, Texas, on Tuesday, May 24.

‘Stranger Things’ Season 4: Everything We Know

“We filmed this season of Stranger Things a year ago. But given the recent tragic shooting at a school in Texas, viewers may find the opening scene of episode 1 distressing,” read a disclaimer for the season 4 premiere on Friday, May 27. “We are deeply saddened by this unspeakable violence, and our hearts go out to every family mourning a loved one.”

The streamer also added a description for the episode that noted “graphic violence involving children” in the premiere. The warning will only be shown to U.S. viewers after a devastating elementary school shooting took place earlier this week leaving 19 children and two adults dead.

The opening sequence of the premiere, which Netflix previously posted on YouTube but it has since been removed, shows a massacre at Hawkins Laboratory.

What to Remember Before Watching ‘Stranger Things’ Season 4

CBS also responded to the Texas shooting by pulling the season finale of FBI that was scheduled to air on Tuesday. Other projects currently being pushed include Lifetime’s The Bad Seed Returns and red carpet premieres for Physical and The Orville: New Horizons, according to Variety.

“The original plan was to release it all at once again. But as we began turning over episodes, everyone began to feel the season was too big to be released in one batch — at nearly 13 hours, it is really more two seasons than one,” the Duffer brothers, 38, told Variety on Thursday, May 26. “Episode 7 is as big as any season finale we’ve ever had, so it made sense to everyone involved to split the season there. Episode 7 really serves as the end of the second act — and we feel that our final act had enough meat on the bone to make up Volume 2.”

Fingers Crossed! TV Couples We Need to See Together in 2022

The writing duo also teased that viewers won’t have to wait long for the fifth and final season. “We always knew that Season 4 was going to be the penultimate season, and that its ending would dovetail directly into Season 5. During the six-month pandemic hiatus, we outlined Season 5 and pitched it to Netflix,” they added. “Don’t hold us to it, but the gap should be quite a bit shorter this time, due to the fact that we already have an initial outline, and we can’t imagine there will be another six-month forced hiatus.”

Season 4 of Stranger Things is now streaming on Netflix. 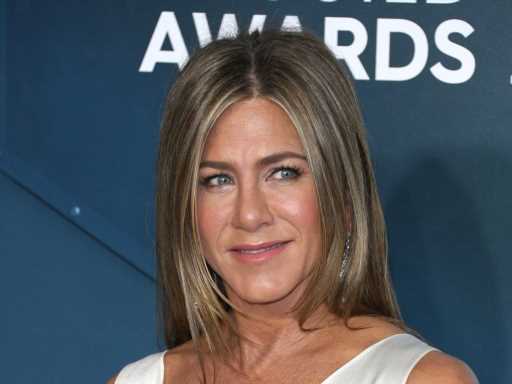 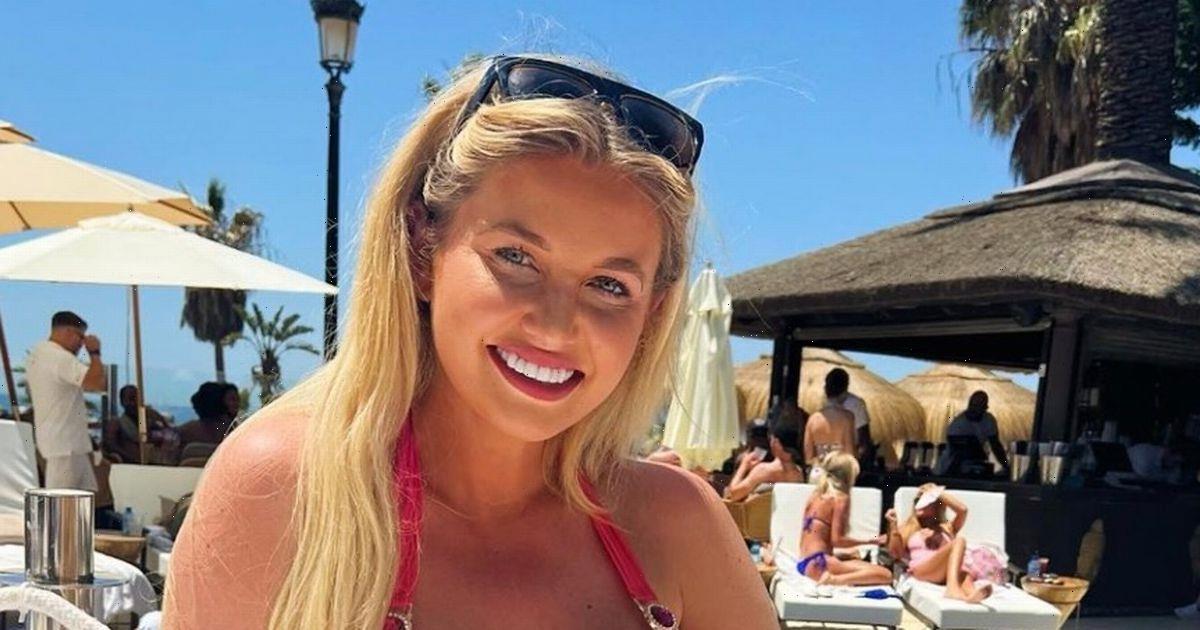