“Stranger Things” Season 4, Volume 1 has already smashed multiple Netflix viewership records in less than two weeks after its release, and anticipation for Volume 2’s July 1 launch is building more by the day. But the success of the streamer’s first-ever two-batch drop with just over a month in between releases does not mean Netflix is considering shaking up the “Stranger Things” model further ahead of its fifth and final season, meaning there are no plans to shift the Duffer Brothers series to a weekly release.

“For the fans of ‘Stranger Things,’ this is how they’ve been watching that show, and I think to change that on them would be disappointing,” Peter Friedlander, Netflix’s head of scripted series for U.S. and Canada, said during a panel moderated by Variety’s TV editor Michael Schneider at Tuesday’s HRTS Presidents Luncheon at the Beverly Hilton in Los Angeles. “To not give them exactly what they’ve been expecting — which is ‘Stranger Things’ is a seasonal experience, they go through that with them — I think that it would be an abrupt change for the member.”

Per Friedlander, the binge model is still the likely path for all scripted series at Netflix.

“We fundamentally believe that we want to give our members the choice in how they view,” the Netflix exec said. “And so giving them that option on these scripted series to watch as much as they want to watch when they watch it, is still fundamental to what we want to provide. And so when you see something like a batched season with ‘Stranger Things,’ this is our attempt at making sure we can get shows out quicker to the members.”

Friedlander says this choice is “really about servicing” Netflix’s subscribers “in more expedient ways.” “That’s what you see [with ‘Stranger Things’] and that’s what you see with ‘Ozark.’ So we have had some experimentation in that space. But it’s also, you’re giving multiple-episodic-viewing experiences, it isn’t a standalone. So it really does, what we think, honors our relationship with our members and what their expectations are. There have been other types of launch cadences, but that’s connected to an unscripted approach or a competition approach.”

“Stranger Things” creators Matt and Ross Duffer, professionally known as the Duffer Brothers, previously told Variety they already have an idea for a spinoff series to pursue once the fifth and final season has aired, but have not yet shared the concept with Netflix execs. Friedlander confirmed this Tuesday, adding that “Stranger Things” conversations are “highly confidential until we’re able to to share,” and “you will you will hear very loudly when it when we have stuff to announce.” 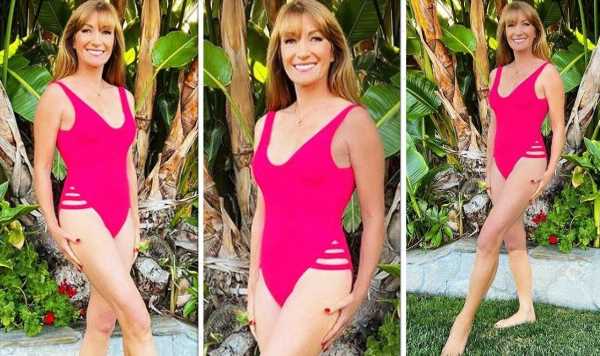 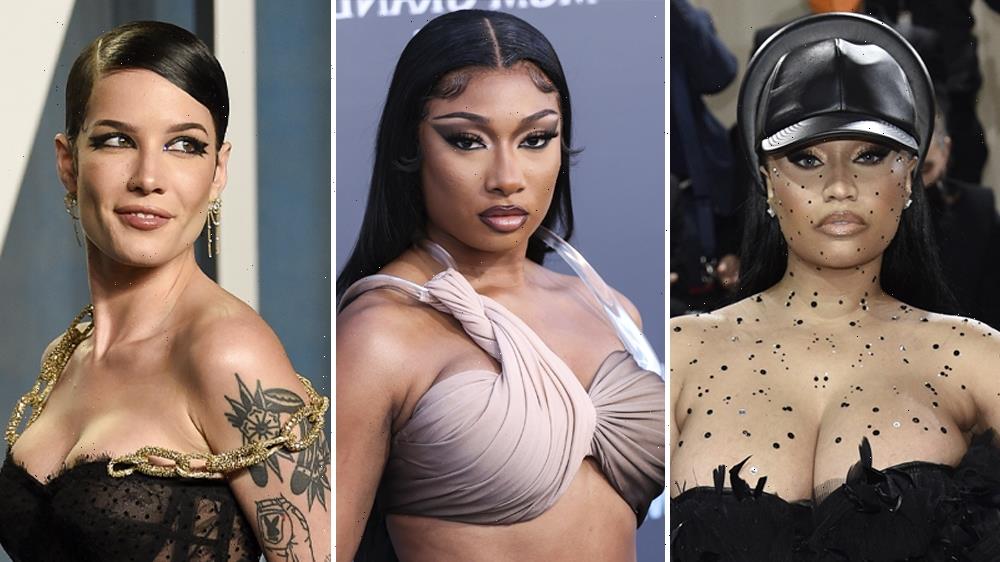