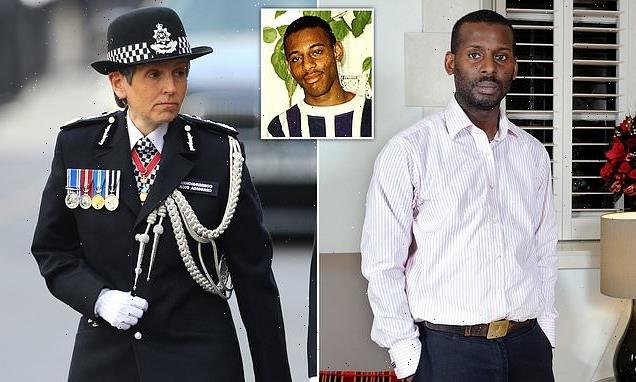 The extension of Dame Cressida Dick’s tenure as commissioner of the Metropolitan Police is not simply wrong, it is outrageous.

She has put her career and the reputation of the Met before the need for reform.

If Dick had been able to take a long hard look at herself and the extent of her failings in recent years, she would go quietly and with some dignity intact.

But her decision to cling on until April 2024 helps no one. Not Dame Cressida herself, as her reputation will be further tarnished by this naked display of self-delusion at best, self-interest at worse. And certainly not the Met.

It is an institution in desperate need of someone new, someone who is not mired in the failures and shortcomings of several major policing scandals if it is to meet the needs of the people it serves and to fulfil its role – to seek the truth, and bring justice for all, regardless of who or what this might expose or embarrass. 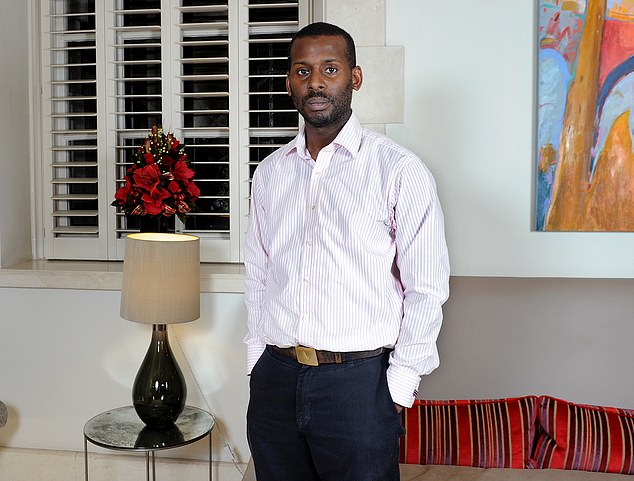 The extension of Dame Cressida Dick’s tenure as commissioner of the Metropolitan Police is not simply wrong, it is outrageous, says Stuart Lawrence (pictured)

Our family is still waiting for the hearings into the corruption and misconduct in the investigation into my brother Stephen’s murder. We still want to know the truth about why things happened the way they did.

Dame Cressida’s decision to stay on sends a clear signal to us – and to many others who are still waiting for answers and action on allegations of police corruption, malpractice, mismanagement and misconduct in the Met in several high-profile cases.

That signal is: you can keep on waiting…

Dame Cressida and I have met on several occasions. She seemed sincere in her desire to really make a difference.

As a family, we had high hopes that at long last we would learn the truth about Stephen’s murder and about the corruption and institutionalised racism that prevented him from getting justice. At last, we thought, this Met commissioner really means it.

It gives me no pleasure at all to say it, but we have been bitterly disappointed. Since we met her in 2017 when she was appointed as the first female Met commissioner, for all her promises, not one corrupt police officer has been held to account. 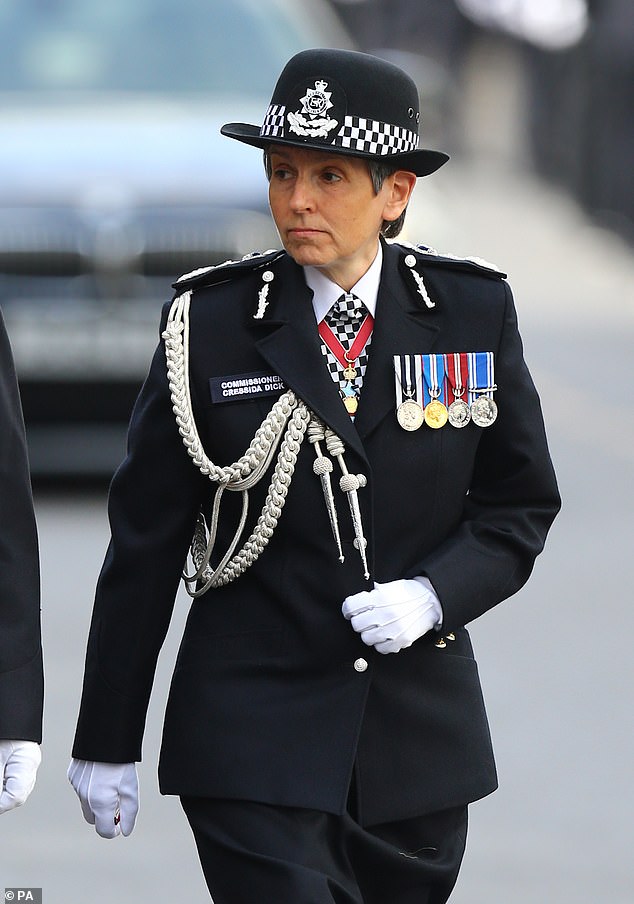 I wish that Dame Cressida Dick (pictured) had had the moral courage to accept that in her four-year tenure she has failed to make a difference. She has to take responsibility

She has constantly ducked the chance to make a difference.

Part of me thinks we should not have expected anything different.

Dame Cressida has been in the Met for nearly 30 years, so I supposed it’s not entirely surprising that she is institutionalised.

But then again I think about what we tell our children about dealing with their mistakes: To admit them and to find out why they happened and to learn from them so they don’t do the same again.

This is what the Met needed to do – but under Dick it has utterly failed to deliver that.

Instead of exposing failings, the Met has simply brushed them aside, closing ranks. So we can only wonder how far and how deep the corruption goes.

There has been plenty of lip service paid to rooting out racism and corruption, and endless reports – with many redactions – but no real action or reform.

Yes there have been some improvements made in the 28 years since Stephen’s murder, but I believe the system is still corrupt.

The Met needs a bold, radical new leader to make meaningful change, to take on the entrenched culture and behaviour that works against justice, not for it.

I wish that Dame Cressida had had the moral courage to accept that in her four-year tenure she has failed to make a difference. She has to take responsibility: the Met is a top-down organisation so truly the buck stops with her.

I don’t know what she hopes to achieve in the next two years but as far as we as a family are concerned, it’ll be another two years of no answers, no justice, no real change.

We can only hope that, when she finally does go, the Met will get a leader who is fearless enough to ensure that the whole, raw, gritty, truth is revealed, no matter how painful for the institution.

Stuart Lawrence has worked for the Home Office, in the criminal justice system, as a secondary school teacher and as a graphic designer.

His brother Stephen was murdered by racist thugs in south-east London in 1993.

Despite the initial police probe being riddled with allegations of serious misconduct and gross incompetence no officers have been held to account. 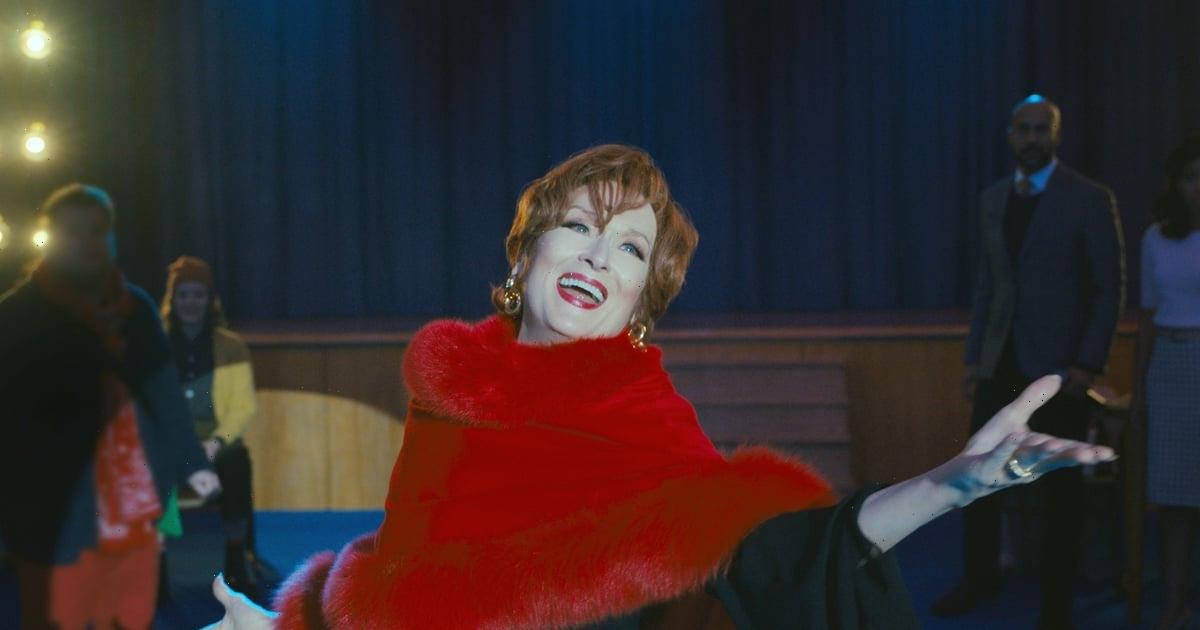 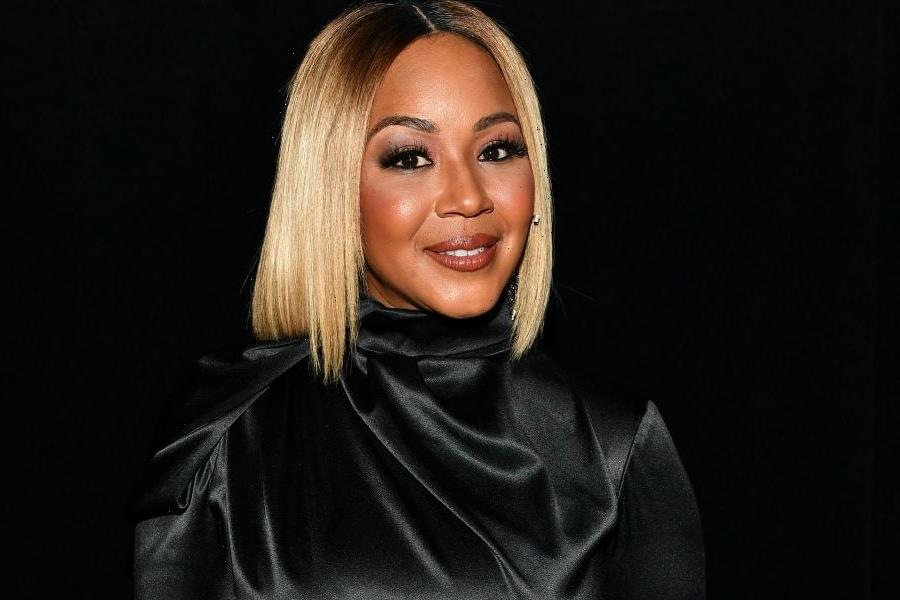