Studiocanal is unveiling a raft of French projects with high commercial potential, including Claude Zidi Jr.’s “Tenor,” the romantic comedy “The Tasting” and “Happy 50,” starring Lambert Wilson (“Benedetta”) and Frank Dubosc (“Rolling to You”).

“Tenor” (pictured) marks Zidi Jr.’s follow up to “Divorce Club” and boasts an eclectic cast, including César nominee Michèle Laroque, beatboxing world champion MB14, and opera singer Roberto Alagna. “Tenor” tells the uplifting journey of a talented young underdog who rises from suburban streets to the grand stage of the Paris Opéra. The movie is produced by Firstep, Raphael Benoliel’s Paris-based banner whose credits include “Emily in Paris,” “Magic in the Moonlight,” “Midnight in Paris,” and Darka Movies (“Gogo”). “Tenor” is available worldwide excluding Benelux, France and Poland. The company will release it in French cinemas on May 4.

​”The Tasting” is penned and directed by Ivan Calberac (“The Student and Mr Henri”) and was adapted from the award-winning play by the same name. Set in a picturesque French town, the wine-themed film tells the charming story of two lonely souls, played by Isabelle Carre (“Romantics Anonymous”) and Bernard Campan (“A Bag of Marbles”), finding love. “The Tasting” is produced by Mandarin & Compagnie (“The Student and Mr Henri”). The movie is available worldwide excluding Australia/New Zealand, Benelux, France, Germany, Austria, Poland and Switzerland. “The Tasting” will open in France on Aug. 31.

“Happy 50” is Eric Lavaine’s sequel to his 2014 comedy “Barbecue.” The feel-good, irreverent comedy stars Wilson, Dubosc and Guillaume De Tonquedec (“What’s in a Name”) as long-time friends who get together for an eventful vacation. “Happy 50” is produced by Vincent Roget at Same Player (“Barbeque,” “Papicha”). The movie is available worldwide excluding Benelux, France, Poland, and Switzerland. It will open in French cinemas during the third or fourth quarter of 2022. 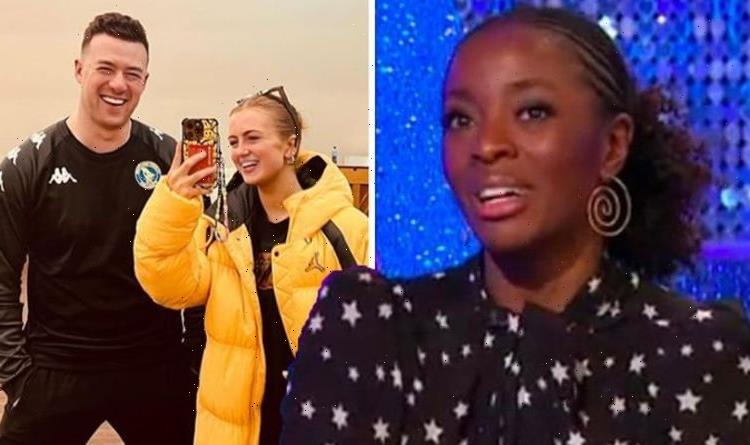