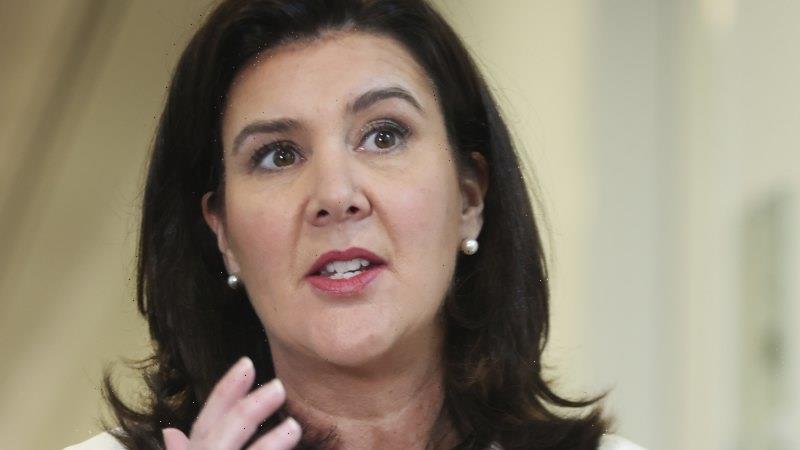 Superannuation Minister Jane Hume has told a world summit on retirement incomes Australia’s compulsory saving system has helped the nation weather financial shocks and given people a stake in its prosperity.

The federal government has resisted a fierce push from within its ranks during the past two years to overhaul the system by scrapping a legislated increase to the superannuation guarantee and give Australians greater access to their savings for housing deposits. 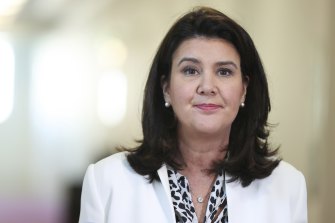 Superannuation Minister Jane Hume says very few levers of government can deliver so much wealth to so many Australians.Credit:Alex Ellinghausen

Speaking to the World Pension Summit in The Hague on Wednesday evening, Senator Hume said the investment in Australia’s retirement income system was a testament to the value placed on the wellbeing of the older generation.

“Australia has weathered two financial shocks remarkably well, including the GFC and COVID-19, which in turn has allowed us to enjoy almost 30 years of uninterrupted economic growth,” she said.

“Our superannuation system contributes to this overall strength in a very democratic way. Rather than having a singular sovereign wealth fund, superannuation is made up of individuals pooling their savings – allowing Australians to have a material stake in the prosperity of our country.”

Almost 30 years since it was introduced, more than 90 per cent of workers are covered by the compulsory scheme, and Australia’s superannuation assets stand at more than $3.3 trillion – equivalent to over 150 per cent of Australia’s GDP and larger than the Australian Stock Exchange.

The federal government has made several contentious changes to the system during the past five years but has so far resisted demands from its backbench to go further.

Last October, it introduced the Your Future, Your Super reforms, which included blocking underperforming superannuation funds from taking on new members if returns were not improved, forcing funds to publicly disclose poor returns on investments and requiring them to prove they were acting in the best interests of Australians.

They also required funds to take an annual performance test from July 2021 and those that fail to produce good returns for members will be publicly listed as underperforming on a new online comparison tool.

Senator Hume, who was promoted to the Coalition government’s outer ministry in December, was a vice-president of Deutsche Bank Australia from 2008 to 2009 and later a senior strategic policy adviser with industry fund AustralianSuper.

She said very few levers of government could deliver so much wealth to so many, with the changes estimated to make Australians $17.9 billion richer over the next decade.

Senator Hume said allowing Australians to have a material stake in economic prosperity had also enabled them to enjoy the success of companies that were “changing our society and economy as we know it”.

“Whether that be Afterpay or BHP, [it] is in turn enjoyed by Australians in retirement,” she said. “Importantly, while this government has ensured there is now choice and agency in this stake, because of the compulsory nature of superannuation there is also stability in investment.”