‘Westworld’ star reveals correct spelling of her name after 30 years

Thandie Newton ‘surprised’ by support after calling out Tom Cruise

Thandiwe Newton did not exit the third installment of “Magic Mike” because of a fight with co-star Channing Tatum, multiple sources confirm to Page Six.

We’re told that The Sun’s report – which claimed the two allegedly had a “tense exchange” of words – was inaccurate and that the dispute didn’t even happen.

Sources also tell us that Newton not doing the film due to personal family matters is true.

A rep for Tatum declined to comment, and a spokesperson for Newton could not immediately be reached.

On Wednesday, a Warners spokesperson told The Hollywood Reporter that Newton “made the difficult decision to step away from the production of Warner Bros. Pictures’ Magic Mike’s Last Dance to deal with family matters.”

Earlier that day, The Sun released a report that provided conflicting information, citing a crew member on set who allegedly witnessed the dramatic events that went down between Newton, 49, and Tatum, 41.

“They fell out over the debacle at the Oscars,” the source alleged. “I was on set. I watched her and watched him. They were in and out of the house where we were filming having this confrontation.”

The crew member also reportedly told The Sun that Newton behaved like a “diva” on the set before the argument.

According to the source, Tatum allegedly said, “I am not working with her anymore,” and since he is a producer and star of the film, “she’s off the movie.”

Page Six was told Thursday that the tabloid was allegedly informed that the dispute did not happen, but decided to move forward anyway.

According to Variety, producers for the sequel have cast Salma Hayek as Newton’s replacement. 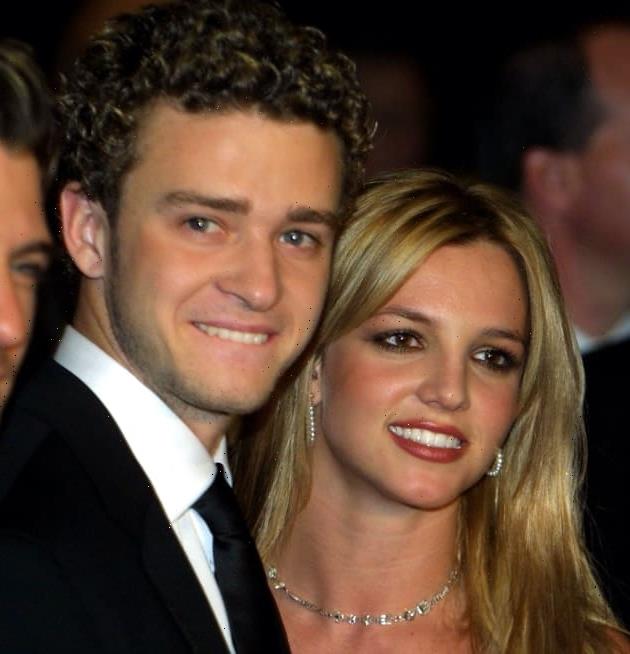