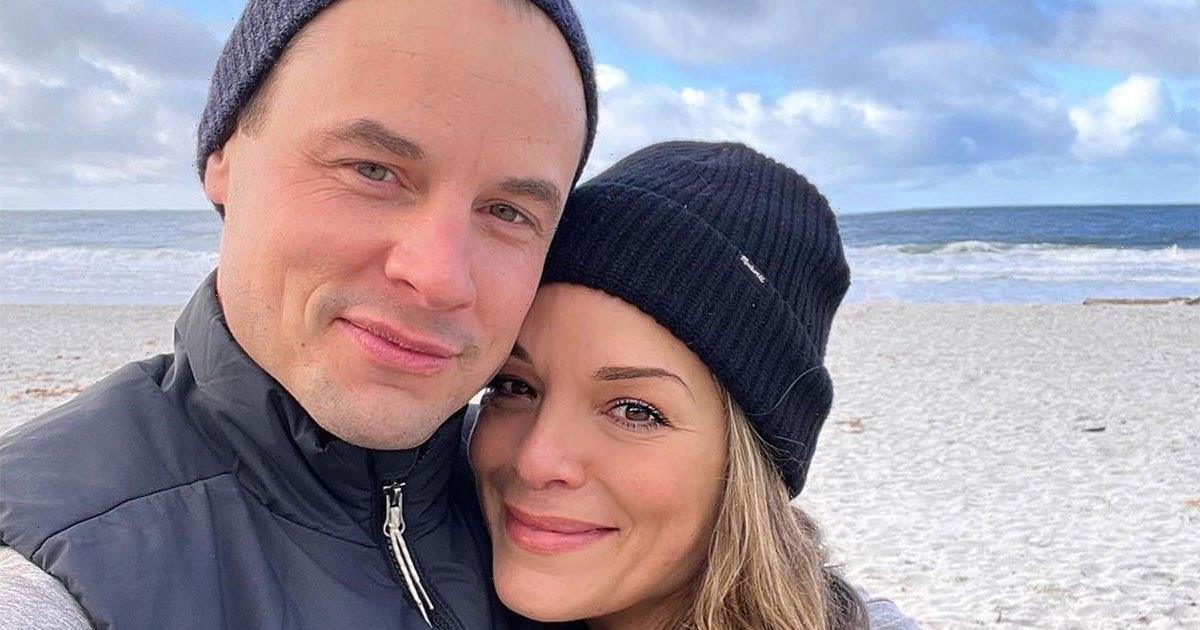 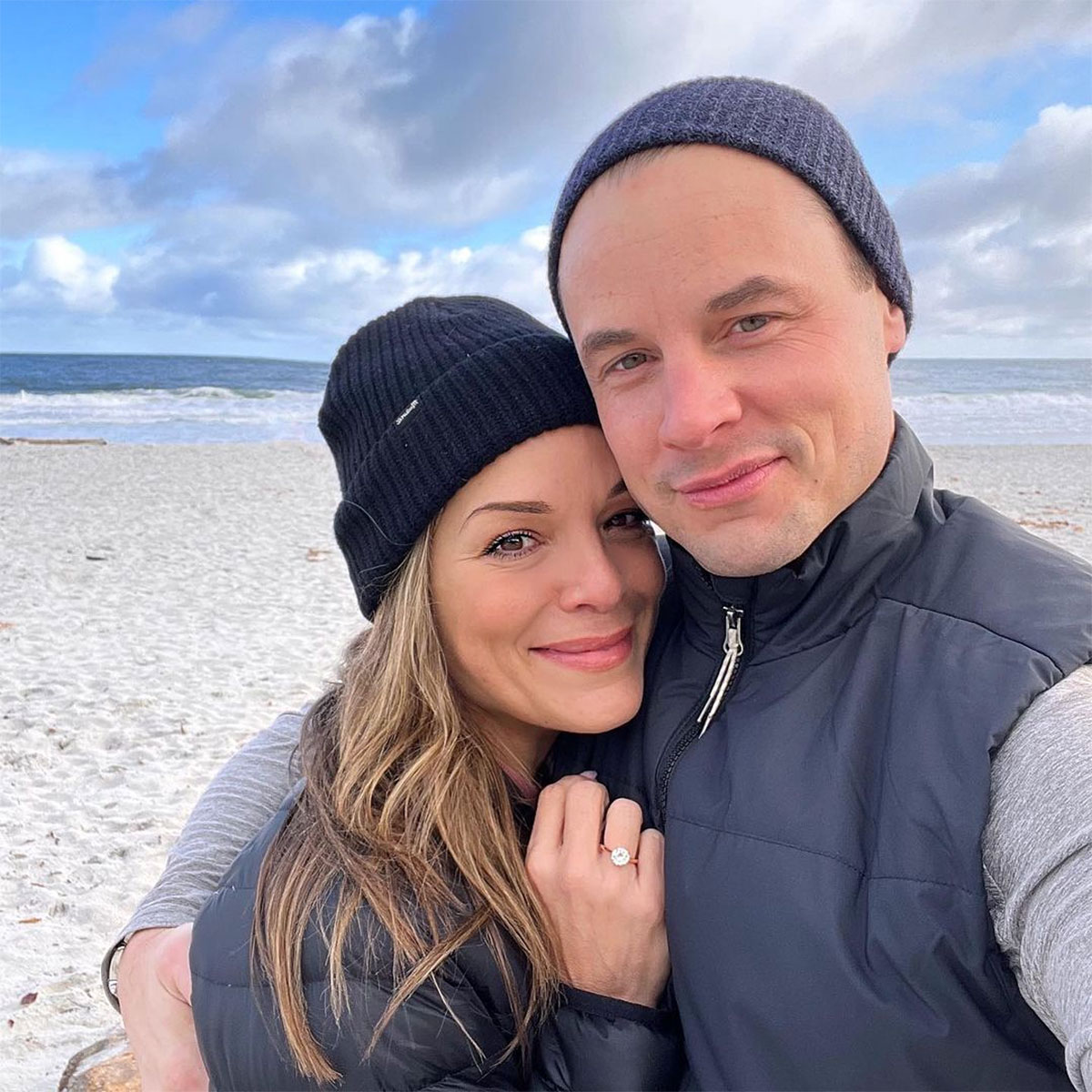 Next chapter! Dean Sheremet is ready to walk down the aisle again more than a decade after his split from ex-wife LeAnn Rimes.

The chef, 41, announced his engagement to HGTV personality Sabrina Soto on Tuesday, December 28, sharing a glimpse of the sparkling diamond he gifted his soon-to-be wife. “Happy birthday SABRINA!” he wrote via Instagram. “I can’t wait to continue building our beautiful family. [My son] Atlas and I are lucky to have you. (She said absolutely) ❤️.”

The Miami native, 46, posted a sweet selfie with Sheremet in an Instagram reveal of her own, adding, “I said absolutely ♥️.” 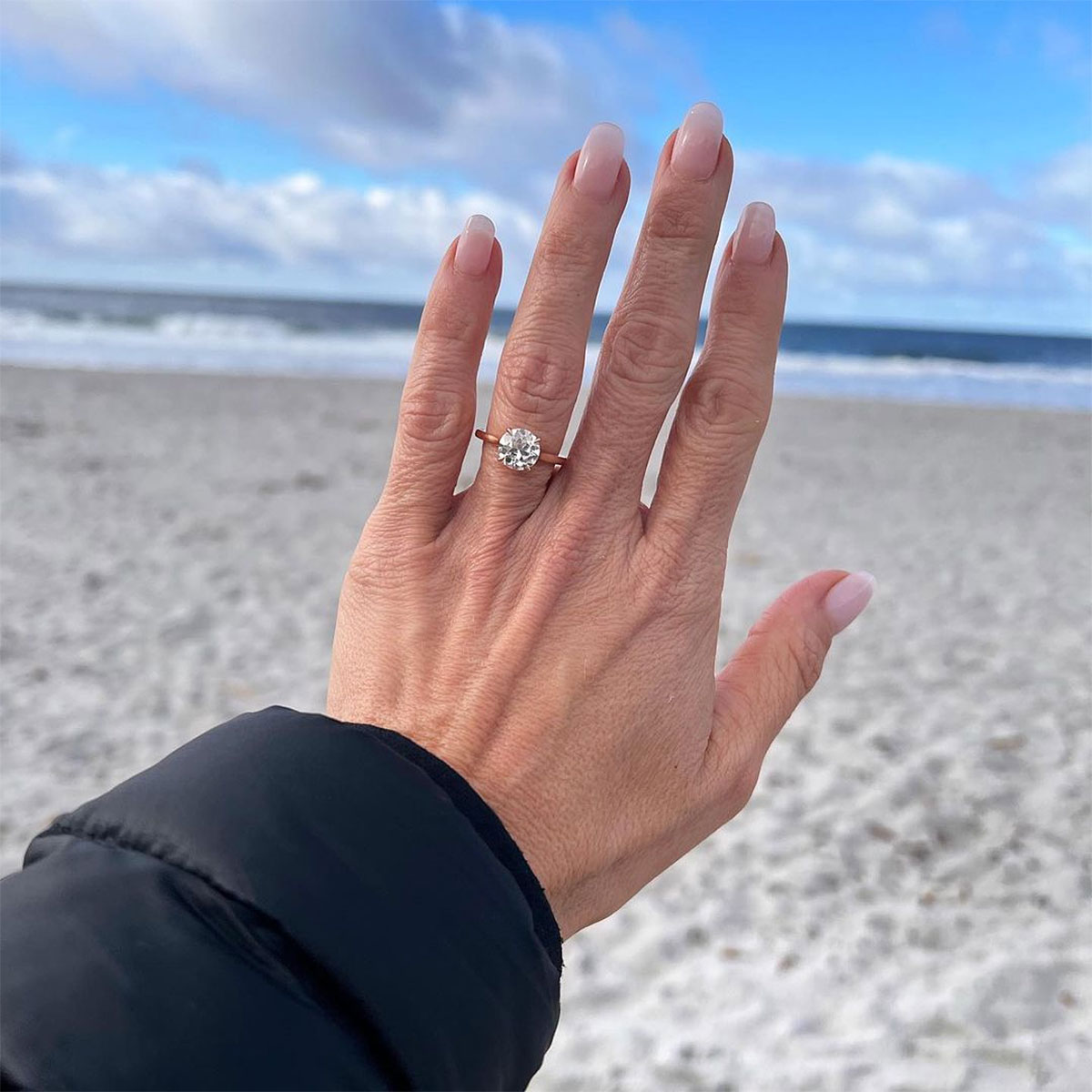 Danielle Fishel wrote, “Yay!!! Congratulations!! ❤️❤️❤️,” while NBC’s Lisa Breckenridge commented, “YAY!!!!! This is just the best news I adore and love you both.”

Sheremet was previously married to Rimes, 39, for seven years before her infamous affair with Eddie Cibrian ended their relationship. Sheremet and the country singer finalized their divorce in June 2010, six months before Cibrian, 48, proposed to Rimes. (The actor was married to Brandi Glanville from 2001 to 2010 and wed the Masked Singer alum in 2011.)

Several years after the scandal thrust him into the limelight, the former dancer addressed the breakup on the “Brandi Glanville Unfiltered” podcast. “Standing here, seven years later, I’m like, ‘I probably annoyed her and did some weird things’ … [but] I have no ill will toward her,” he told the Bravo personality, 49, in February 2016.

The “How Do I Live” performer, for her part, admitted in a 2012 interview that she “became numb” amid the fallout of her divorce. “I had no idea what life was throwing me and I had no idea how to handle it. But all I knew was I could not — we couldn’t stop connecting in some way,” she told E! of Cibrian. “And it was the hardest thing I’ve ever been through in my life. … I wish I handled it differently because I wish it could’ve been better for me, for Brandi, for Dean, for Eddie and for everyone else. I know in this situation it’s gonna take some time, all I wish is that everyone that was hurt, that we hurt, that I hurt, can be happy.”

After splitting from Rimes, Sheremet exchanged vows with Sarah Silver in 2011. Us Weekly confirmed five years later that the pair called it quits.

“I have nothing but love and respect for Sarah,” the Michigan native told Us in a statement at the time. “Her love made me a better man. I will always be thankful she touched my life.”

Following his second divorce, the trainer moved on with Vanessa Black, getting down on one knee in Lake Placid, New York, in March 2018. One month later, the duo announced Black was pregnant with their first child, and their son arrived in August 2018.

“Meet our new partner in crime ATLAS WILDING SHEREMET-BLACK,” he wrote in an Instagram reveal at the time. “If the way you entered into this world is any indication of the life we will share, V and I are in for a wild ride.” 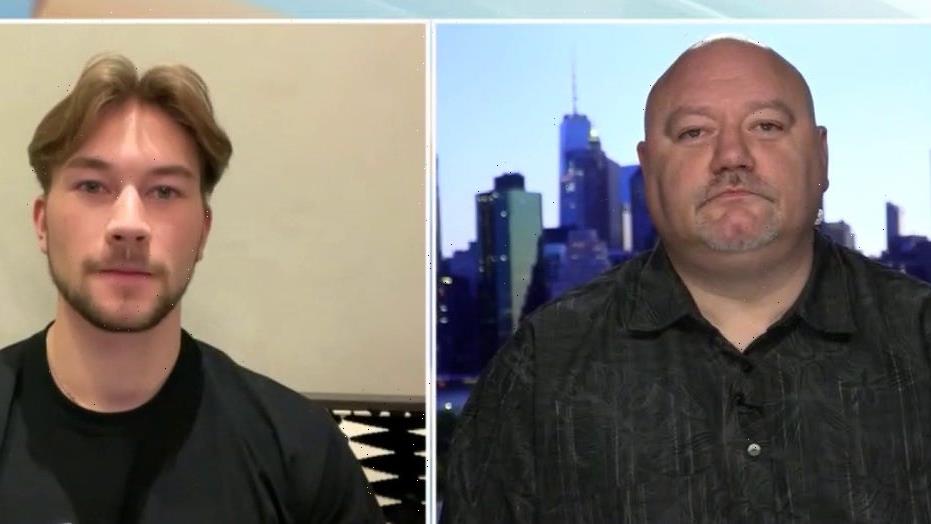