‘The Astronauts’ is Nickelodeon’s next biggest hit. HL spoke EXCLUSIVELY with the cast about their characters and what to expect as the season continues.

The Astronauts premiered on Nov. 13 with an hour-long premiere on Nickelodeon. The show centers around five untrained kids who find themselves on the Odyssey II that launches into space. The kids are unable to stop the ship from blasting off, and they must assume their new role as astronauts.

The kids have to brave harrowing tasks in order to survive. Meanwhile, their parents rush to find a way to take control of the situation and help their kids. HollywoodLife got the EXCLUSIVE scoop from the cast about their characters. 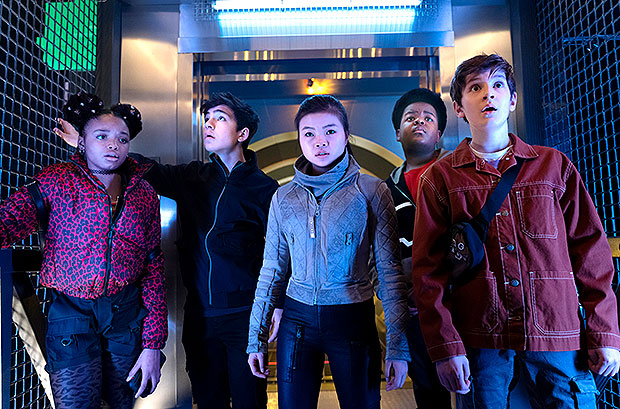 “Sami is a very smart, very strong, tough, aspiring astronaut,” Miya told HollywoodLife. “She can be kind of stubborn at times. She kind of butts heads with one of the other characters Elliott, who has an opposing opinion. She’s very strong on her opinion, so they butt heads from time to time, but they’ve also been good friends for a while. So it might just be the friendship aspect. She’s very smart. She knows how to pilot the ship. She also knows how to do all sorts of mathematical equations. She has learned all sorts of stuff from like watching space programs.”

Ben revealed that Will Rivers is “a very happy, go-lucky, excitable, geeky nerd. He loves anything comic books. That stuff is very, very exciting to my character. I’m pretty easygoing, and I get along with everybody. There are certain trust issues to go down, but you guys are going to have to watch and find out more about that.” 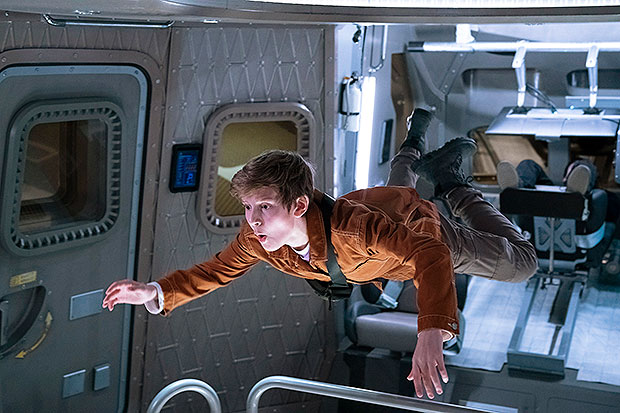 As for how they react to being stuck, Ben added that there’s “a lot of mixed opinions. There’s a lot of fear going on. For my character, personally, it’s a dream come true. But there’s a lot of just overall fear and also excitement because it’s a once in a lifetime experience. But at the same time, every day is a struggle, and every episode is a fight to survive.”

“I feel like all of our characters bring something different to the table,” Keith revealed. “Like my character, Martin. He makes all of the food for everyone on the ship like he’s a gardener. And he makes sure that he protects his sister Doria.” 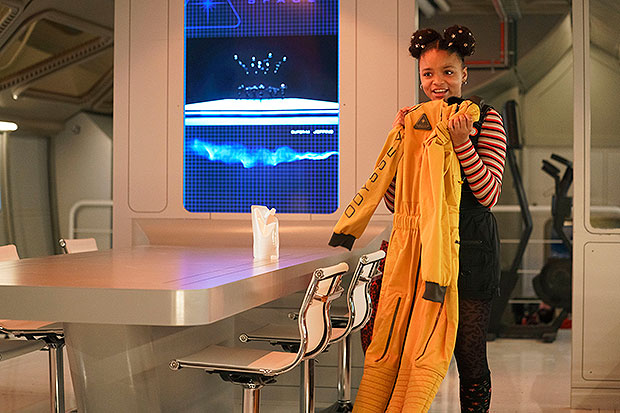 “My character, Doria, is the little sister that’s trying to help but comes off as annoying,” Kayden said. “She’s really creative, super independent, but when she wants help, she’ll let you know. She’s super creative, loves fashion a lot. Later on, something really big happens with her fashion life.”

“My character is the son of Griffin Combs, who’s the CEO of Helios, which is basically the NASA equivalent of the time that we’re living in,” Bryce told HollywoodLife. “Elliott is a kid who’s always been living in the shadow of his dad, so he does certain things to try to live up to his dad’s name and for his dad to see him and for his dad to be proud of him. He does a lot of things that probably aren’t the best in order to get his dad’s attention.”