In the most unprecedented move from ‘The Bachelorette’ history, Clare Crawley got engaged to her dream man, Dale Moss, just two weeks into filming.

Clare Crawley and Dale Moss are engaged! After Clare shut down the possibility of continuing her relationships with the other remaining 16 men on The Bachelorette, she turned all her attention to Dale during the show’s Nov. 5 episode. They shared a romantic dinner date, and confessed that they loved each other. The special evening ended with them spending the night together. Just days later, Dale proposed to Clare in a special, intimate rose ceremony! Of course, she accepted.

“From the moment I stepped out of the limo, this was special, and I know you and I both felt it immediately and there was absolutely no denying it,” Dale said during the proposal. “It was so clear and apparent in every phase that you believed in us. I know without a shadow of a doubt that you would go to the end of the world for me and I’ve never had that. I’m so grateful for that.” 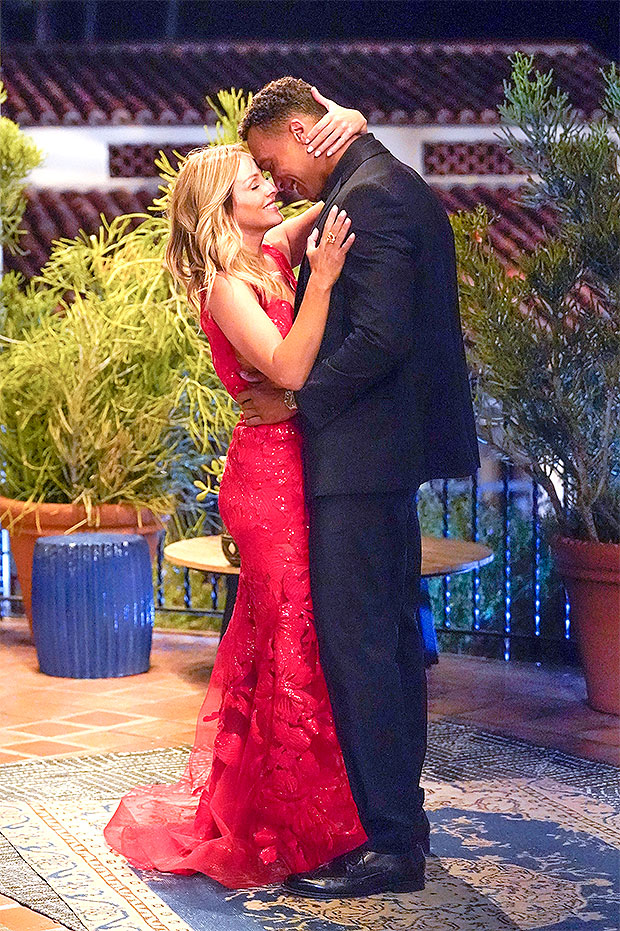 He continued, “I want to be here for you. I want to be strong. I want you to feel protected and I want nothing more than to keep moving forward and be there for you each and every day. I thought a lot about my mother and what she’d think about you. She would absolutely love you. All she’s ever wanted for me is someone who just loves me unconditionally and who would be there for me no matter what. I know that I have that and I love you. I’m so appreciative for you. The best is yet to come. I’m not going anywhere. I want to make you happy each and every day.”

Clare admittedly creeped on her contestants’ social media pages when production on The Bachelorette shut down due to coronavirus. She admitted that she was interested in Dale before meeting him, but insisted that they did NOT talk before filming began. When they finally met in person, the connection was even stronger than Clare expected, and she couldn’t keep her mind off of Dale as she began her process of trying to find love. “I found my person,” she claimed.

Before the proposal, Clare had to break the news to the other men that she was ending the process with them. Naturally, some of them were pretty upset, but they assured Clare that they understood. Still, she was devastated to have let so many people down, and broke down in tears as she parted ways with the guys. 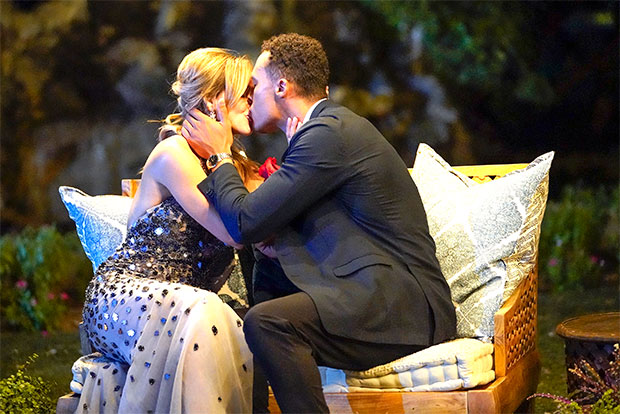 Clare knew that she was ready for a proposal, but wasn’t sure if Dale was on the same page. Neil Lane came to the resort with a ring for Dale to propose to Clare with, and Chris Harrison told Dale that Clare was going to be waiting for a proposal. After dealing with so much heartbreak in the past, Clare was hesitant about whether or not Dale would be ready to go through with taking their relationship to the next level.

Luckily, she had nothing to worry about. Dale was all-in, just like Clare, and they left the show madly in love. Meanwhile, the journey for love wasn’t over for the other men, as Chris informed them that they would be getting another chance at finding their soulmate, too.

Tags: the bachelorette
Recent Posts
We and our partners use cookies on this site to improve our service, perform analytics, personalize advertising, measure advertising performance, and remember website preferences.Ok