Things got emotional for Tayshia Adams when she told [SPOILER] that he was not her final pick on ‘The Bachelorette’ — and the eliminated guy definitely didn’t see it coming.

Tayshia Adams had a hard job to do before choosing the man she wanted to be with on The Bachelorette finale. First, she had to break up with the other remaining guy, Ben Smith. Tayshia decided to end things with Ben before even going to the final rose ceremony. On the morning of their final date, Tayshia woke up with the clarity that her heart wasn’t with Ben, and she dumped him in his hotel room.

“This whole week, all I’ve been thinking about is the entire journey here,” she told Ben. “That starts with us, really. I remember seeing you out of the group of guys and you were someone I really wanted to continue to get to know. I don’t think I told you this, but you kind of set the bar for people. You were being vulnerable with me and I saw that. I started falling in love with that guy more and more. This week is a really heavy week and I care about you so much. I just feel like my heart is with somebody else.” 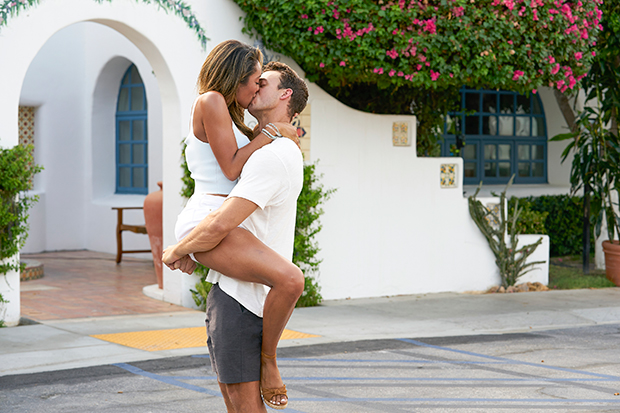 She assured Ben that she gave him a rose at the final three rose ceremony because she truly did see something with him and wanted to give it another chance. However, as the days continued, she knew her heart was with Zac Clark instead. Ben was emotional, but took the breakup well. “I was hopeful that we could be together, that doesn’t change,” he admitted. “I saw it coming differently but when you love somebody, you want them to be happy. I’m happy for you.”

This season was quite a journey for Tayshia and Ben. From the beginning, she fell for him, but noticed that he struggled to open up and be vulnerable with her. She was finally able to start breaking down those walls, but things fell apart during their hometown date at the final four. Ben already knew he was in love with Tayshia by this time, but he couldn’t bring himself to say it to her face on the date.

Tayshia wound up eliminating Ben, and before he went home, he froze up when trying to express his true feelings once again. She was admittedly frustrated at Ben’s lack of emotion during the breakup, and couldn’t get it off her mind as the journey continued. Then, Tayshia was completely thrown for a loop when Ben returned ahead of her final three rose ceremony — and finally confessed that he loved her. 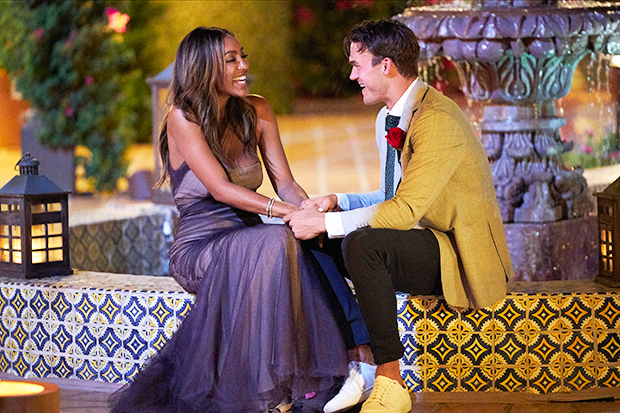 At that point, only Ivan Hall and Zac Clark remained, since Brendan Morais eliminated himself earlier in the episode after realizing he wasn’t ready to propose. Tayshia struggled with what to do about Ben’s unexpected return, but she wound up deciding to let him stay and meet her family. At the final three rose ceremony, Tayshia eliminated Ivan, leaving Ben and Zac as her final two.

Unfortunately for Ben, Tayshia’s feelings for Zac had grown exponentially after their fantasy suite date. Zac didn’t hesitate to tell Tayshia that he loved her, and she reciprocated the feelings. He was her final choice in the end, which meant that Ben had to experience being broken up with by Tayshia for a second time. The truth hurts!

Tags: the bachelorette
Recent Posts
We and our partners use cookies on this site to improve our service, perform analytics, personalize advertising, measure advertising performance, and remember website preferences.Ok