Meghan Markle and Prince Harry just dropped some big news—and the Internet is having a royal field day.

On Wednesday, the Duke and Duchess of Sussex announced a major development on Instagram. “After many months of reflection and internal discussions, we have chosen to make a transition this year in starting to carve out a progressive new role within this institution. We intend to step back as ‘senior’ members of the Royal Family and work to become financially independent, while continuing to fully support Her Majesty The Queen. It is with your encouragement, particularly over the last few years, that we feel prepared to make this adjustment,” the royal husband and wife’s statement read. “We now plan to balance our time between the United Kingdom and North America, continuing to honor our duty to The Queen, the Commonwealth, and our patronages. This geographic balance will enable us to raise our son with an appreciation for the royal tradition into which he was born, while also providing our family with the space to focus on the next chapter, including the launch of our new charitable entity.”

The statement continued, “We look forward to sharing the full details of this exciting next step in due course, as we continue to collaborate with Her Majesty The Queen, The Prince of Wales, The Duke of Cambridge and all relevant parties. Until then, please accept our deepest thanks for your continued support.”

Needless to say, the news of the couple stepping back has sent the Internet into a tailspin, with fans and critics alike reacting to the jolting news.

“On the UP and UP in 2020 my friends! Cheers to new beginnings and always here to support your cause!” Markle’s wedding makeup artist Daniel Martin commented on Instagram.

Meanwhile, Piers Morgan was less positive. “People say I’m too critical of Meghan Markle – but she ditched her family, ditched her Dad, ditched most of her old friends, split Harry from William & has now split him from the Royal Family,” he alleged in a tweet. “I rest my case.”

Of course, it didn’t take long for more of the Internet to weigh in on the divisive breaking news with many posing questions about the rare choice and theorizing over what spurred it. Amid the public debate, people also poked fun. 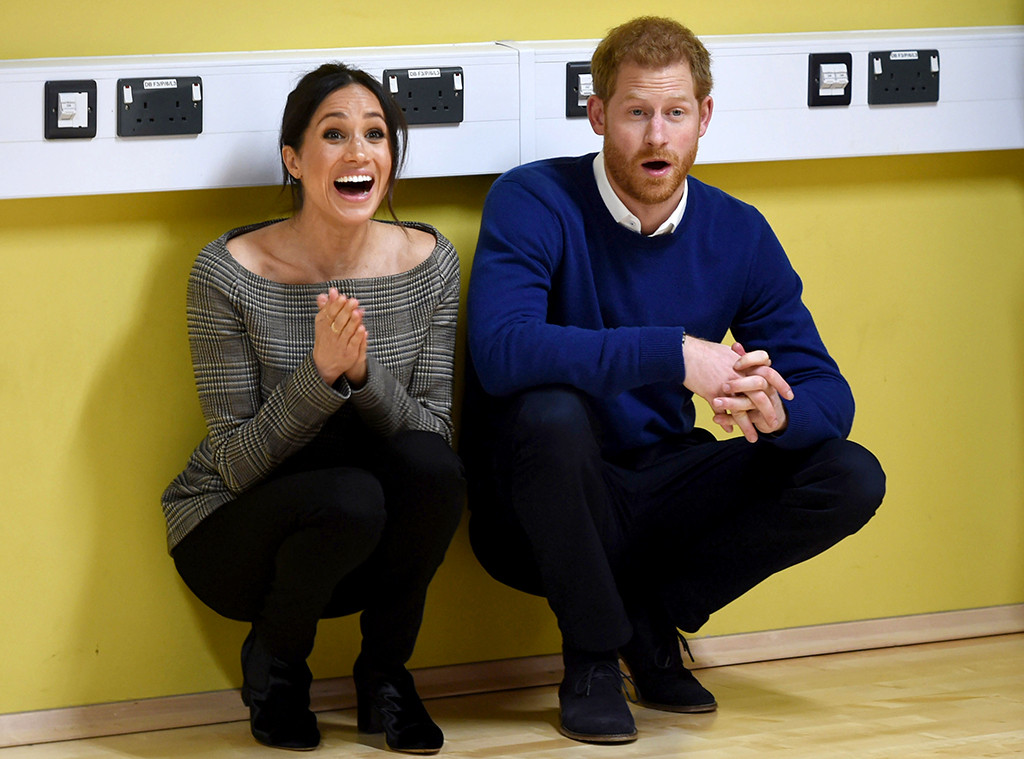 “Cast Meghan in the next season of SUCCESSION,” writer Lauren Collins tweeted.

“Beyoncé and Serena are putting together a welcoming committee right the f&$k now. I can feel it,” author Saeed Jones quipped on Twitter.

“Prince Harry & Meghan Markle yesterday with that ‘Bye bitch, we out’ glow,” a tweet paired with a photo of the parents smiling read.

“Northwestern graduate moving closer to home after spending time abroad,” the Chicago Tribune tweeted with a link to their article on the news.

Andy Cohen even issued a Real Housewives invitation to Markle. “Open invite for the Duchess to join  #RHOBH !!!!” he commented on Instagram.