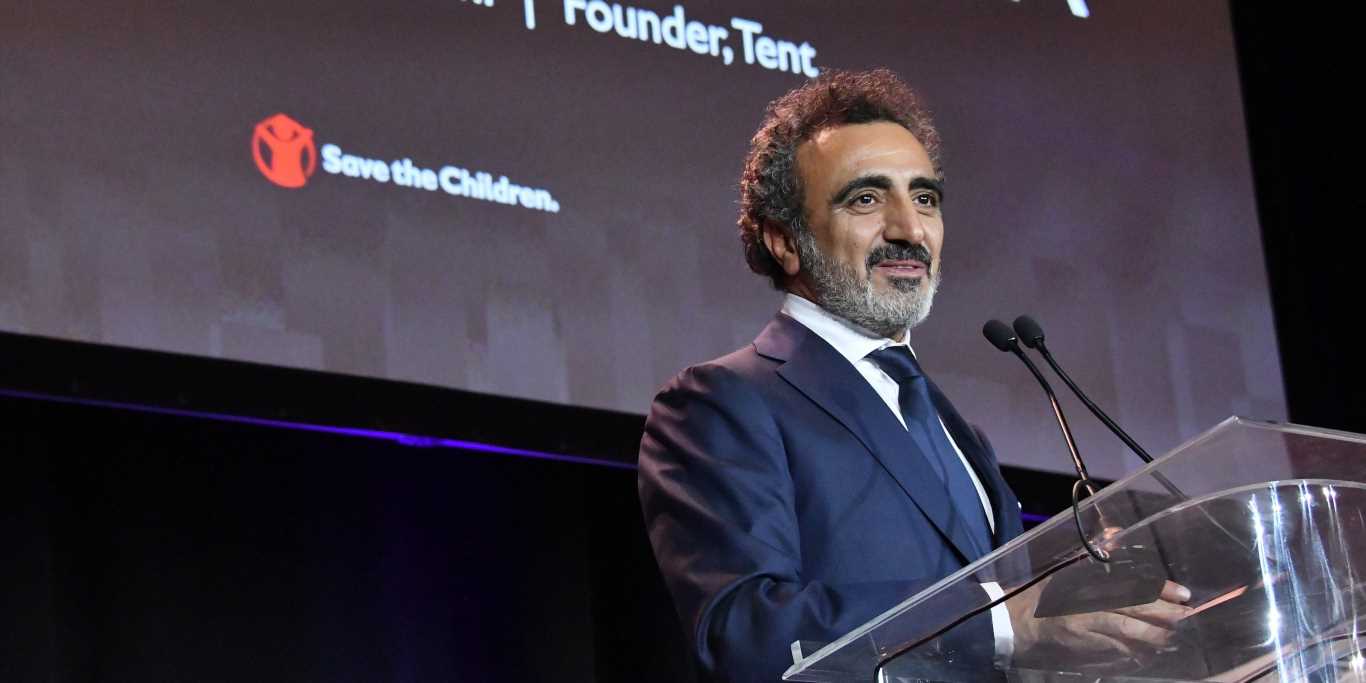 If you picked up a container of Chobani in 2007, there was a phone number on the back that you could call if you had a problem with the now best-selling Greek yogurt.

That number was CEO Hamdi Ulukaya’s direct line, Ulukaya said in aTED talk filmed in April and published on YouTube on June 20. Ulukaya said he believed that businesses existed to serve customers.

Ulukaya refers to himself as an “anti-CEO” because he rejects traditional business practices like aiming to maximize value for shareholders, he said in theTED talk. According to Ulukaya, business leaders should also ask how they can help struggling communities instead of trying to get perks for their companies.

Ulukaya is not the only CEO to credit a business’ success to a focus on customers. Amazon’s founder and CEO,Jeff Bezos, said in June that prioritizing customers’ desires also helped businesses craft a stable corporate strategy,Business Insider’s Julie Bort reported.

“You can work on those things with the confidence to know that all the energy you put into them today is still going to be paying you dividends 10 years from now,” Bezos said.

Read more:A legendary venture capitalist who made early investments in Twitter and Skype explains why he turned down Netflix — and what he learned from it

Ulukaya, 46, founded Chobani after immigrating to New York from Turkey to study English in 1994, according toForbes. Ulukaya received a $3,000 loan from the Small Business Administration in 2007 and used it to buy an old yogurt plant in Norwich, New York. Chobani now sells over $1 billion of yogurt annually and is America’s most popular brand of Greek yogurt,Forbes reports. 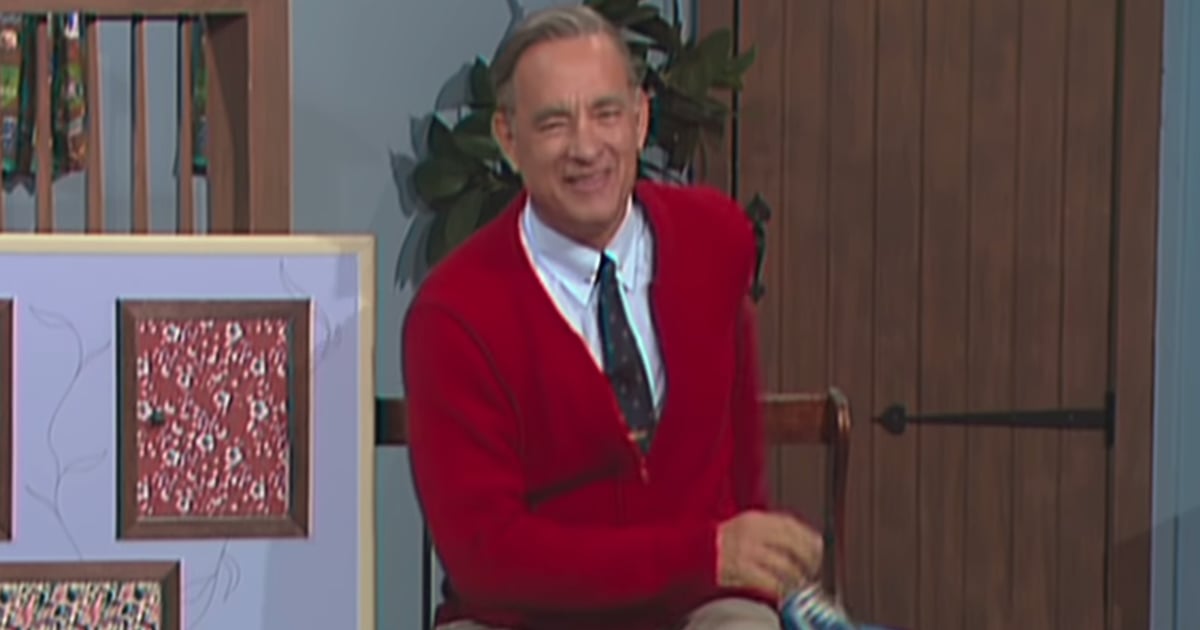 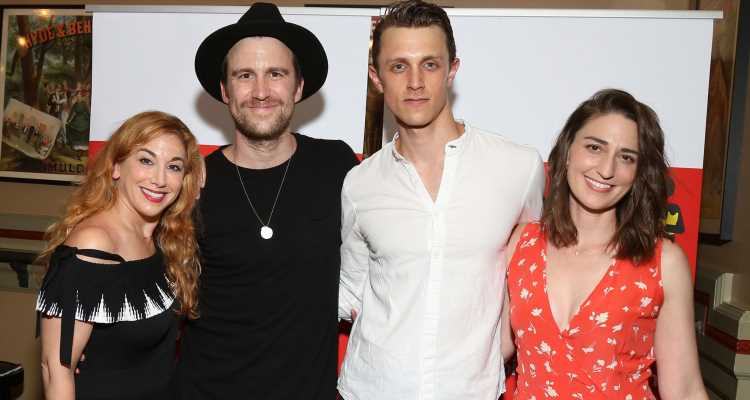