Following the announcement of the movie reboot of “The Little Mermaid” — which will star Chloe X Halle member and grown-ish actress Halle Bailey — ABC has announced that its producing a live musical TV version of the story. 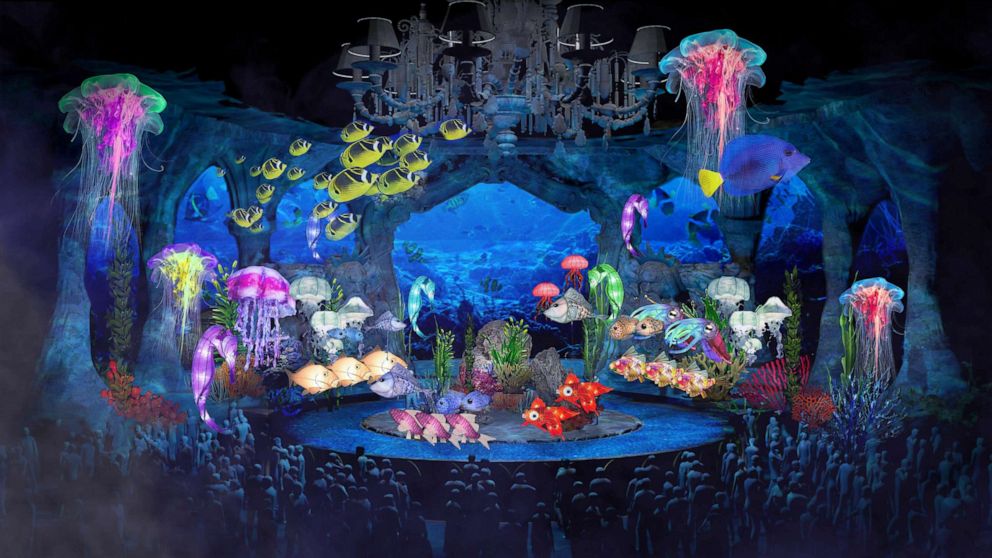 Described as a “hybrid format,” the special will feature music from both the original animated movie and the Broadway musical version, as well as elaborate sets and costumes.

Auli’i Cravalho, who voiced Moana in the Disney film of the same name, will star as the mermaid, Ariel, while Queen Latifah will play the villainous sea witch Ursula. Reggae/pop star Shaggy, who’s from Jamaica, will play Sebastian, a crab. 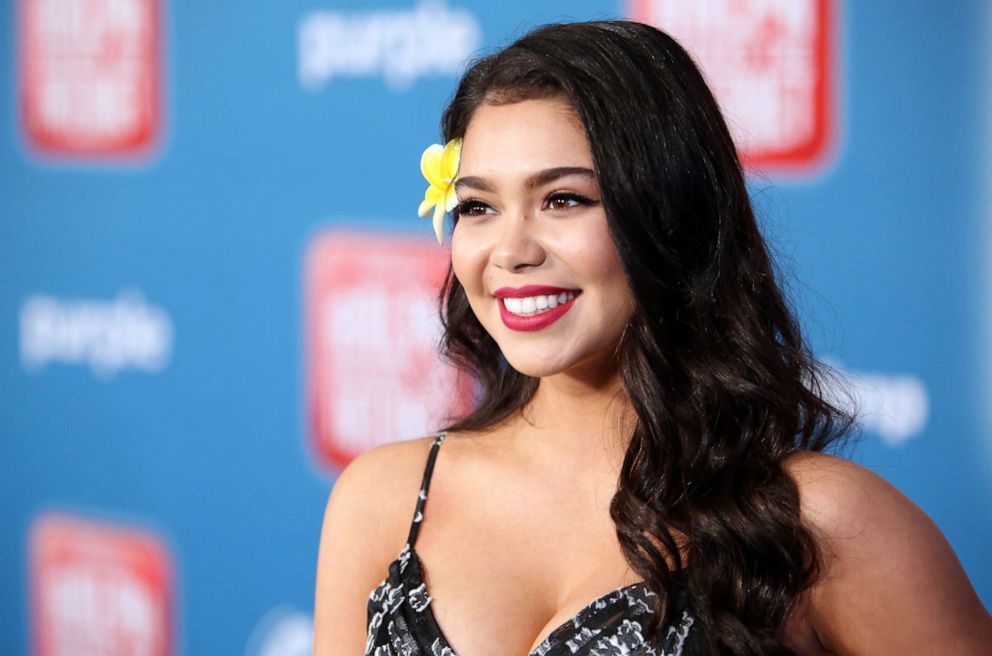 More stars participating in the special will be announced in the near future.