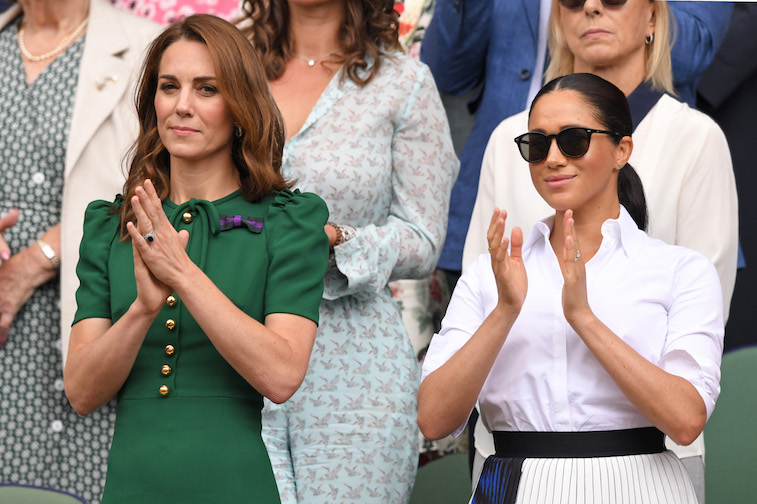 Meghan Markle is used to being the center of speculation and gossip, especially in the past several months, since welcoming baby Archie Harrison in early May.

While Markle is still on maternity leave, she has recently begun stepping out more and more, even bringing her young son along with her. In early July, Markle made a surprise appearance at a polo match, with her sister-in-law Kate Middleton by her side.

The outing sparked multiple debates online and have royal watchers wondering whether or not the royal women are getting along as well as earlier reports had claimed.

Meghan Markle and Kate Middleton have little in common 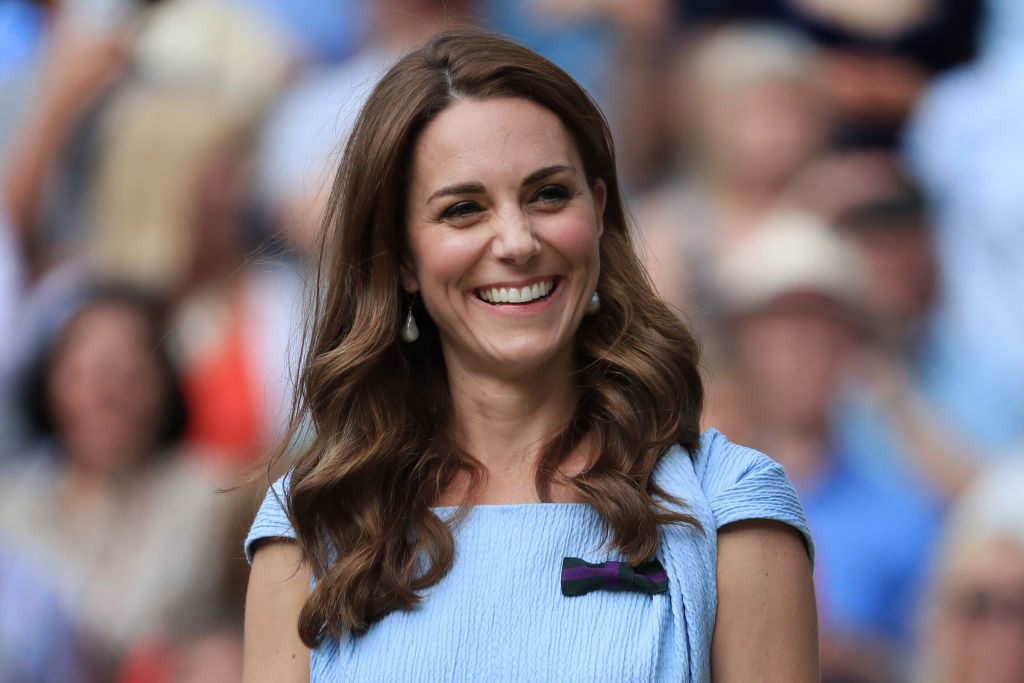 When Prince Harry and Meghan Markle got engaged, many expected Markle to gravitate to Prince William’s wife, Kate Middleton, for guidance and advice navigating the royal lifestyle. Still, the two were rarely spotted together in the early days, and when they were, it was always with their men in tow.

Reports started to suggest that Markle and Middleton didn’t really get along, but that seems to have been debunked, with no real evidence of a feud between the sisters-in-law.

Still, there’s little doubt that the two women don’t have much in common. Their upbringings were completely different, with Middleton raised in England by an upper-middle-class family and Markle the child of divorced parents in California. Plus, Middleton had many years to get acclimated to the royal lifestyle, as she and Prince William dated for years prior to tying the knot.

Markle and Prince Harry had a whirlwind romance and got married after only a couple years of dating. In the past year, the two have started to find more common ground, with equal devotion to charitable efforts and to doing good in the world. In addition, both women are now mothers.

The royal women barely interacted at the polo event

When Meghan Markle and Kate Middleton stepped out together at a polo match to watch their husbands play, royal watchers were on high alert. Kate Middleton brought her three young children, Prince George, Princess Charlotte, and Prince Louis, while Markle cuddled with baby Archie. However, while at the event, most couldn’t help but notice that Markle and Middleton interacted very little.

For most of the match, Middleton was occupied with chasing her three toddlers while Markle laid low, keeping Archie out of the sun’s rays. While their seeming indifference towards each other might seem concerning at first, a source says that there’s a good reason for the very specific way that the sisters-in-law interacted at the event.

Their children are at different stages of development

The royal source states that the likely reason for the way Markle and Middleton behaved at the polo match is due to the ages of their children.

Middleton’s three youngsters are in full-blown toddler mode, running around and trying to get into anything and everything. Middleton is now an experienced mother and was actively engaged in playing with her little ones. Markle, on the other hand, is still a brand-new mom and figuring things out one day at a time.

The article also reveals that the two mothers were so engaged with their children that they didn’t have time for posing or trying to create an act for the cameras.

Whether or not Markle and Middleton are besties in real life, away from the glare of the spotlight, one thing’s for sure – they are both committed to being the best mothers that they can be to their children. There will be plenty of time for bonding when the little ones grow up a bit, but for now, their days are filled with raising the next generation. 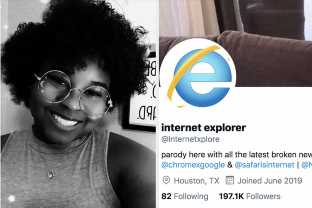 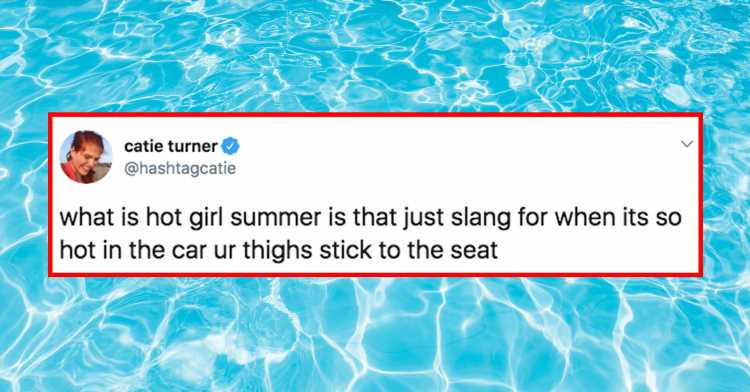