The retro snacks people want back on the shelves – with Wispa Mint taking top place closely followed by Galaxy Truffle (so, did your old favourite make the cut?)

Seeing your favourite snack discontinued is a tragedy nobody should have to go through, but rest assured – the battle to see the nation’s favourite retro snacks back on shelves, is on.

Happy-makers at GalaBingo.com have delved into the history books to collate a list of discontinued treats, and then asked the nation’s snack enthusiasts which of these they would like to see ‘brought back’, asap.

There were a few long-gone snacks the nation is happy to forget though, with Kia Ora Sweets, Cartoonies, Hubba Bubba Bubble Jug and Vanilla Ice Cream Monster Munch getting less than 1% of votes a piece.

An aerated milk chocolate bar with a mint layer. Launched 1995, discontinued (much to the horror of millions of fans) in 2003

Galaxy chocolate with a delectable truffle core. Included in Celebrations boxes until 2011, when Mars sneakily switched it for Twix. 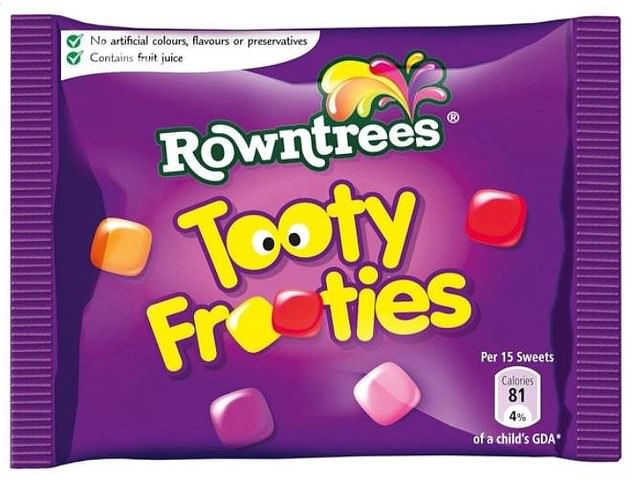 Multi-coloured sweets with hard sugar shells and a chewy fruity centre. Axed by Nestle in 2019, after 60 years. Described by fans as a ‘satanic act’

Toffo were assorted flavour toffee sweets which were discontinued in 2005. Many snack fans may be surprised by their high place on this list – we were! 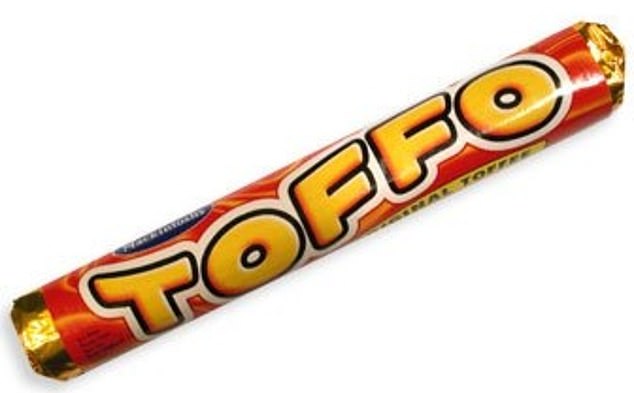 Toffo were assorted flavour toffee sweets which were discontinued in 2005. Many snack fans may be surprised by their high place on this list – we were! 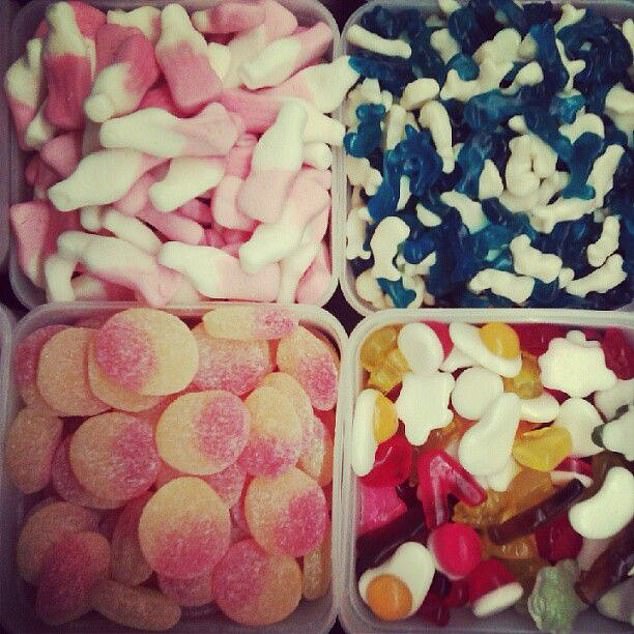 Arguably still available, but Brits will be hard-pressed to find their favourites for the original price of 1p! Darn inflation 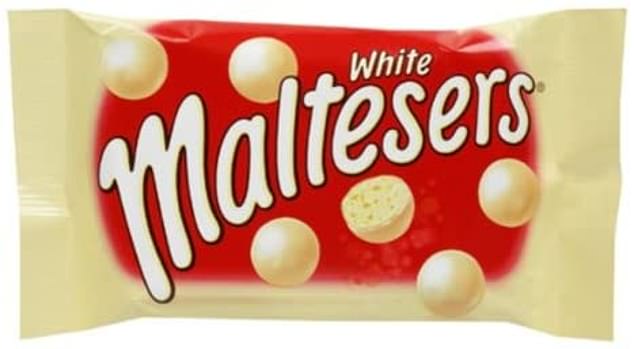 The iconic Malteaser, but in a white chocolate coating. Discontinued in 2014. Numerous international petitions followed to champion their return. All failed.

Another twist on an original with white chocolate. Launched in August 2000 and discontinued in 2008. Heartbreak followed. 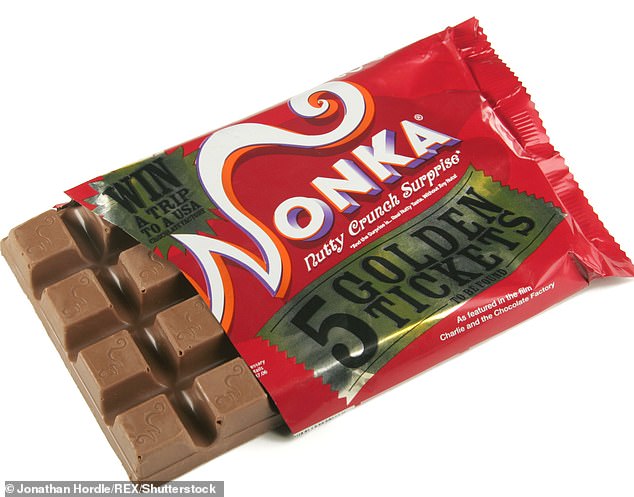 Launched in 2002, Cadbury’s dream bars were white chocolate bliss. But within three years, they were gone. Rumours are circulating that Dream can still be bought internationally or in some Asda stores, but they ain’t cheap and the reviews are sadly mixed!

A delicious mix of milk and white chocolate with a scrumptious hazelnut praline centre, Cadbury’s marble was a firm favourite. That was until 2012 when they were discontinued. A battle ragged in Australia for their return, without success.