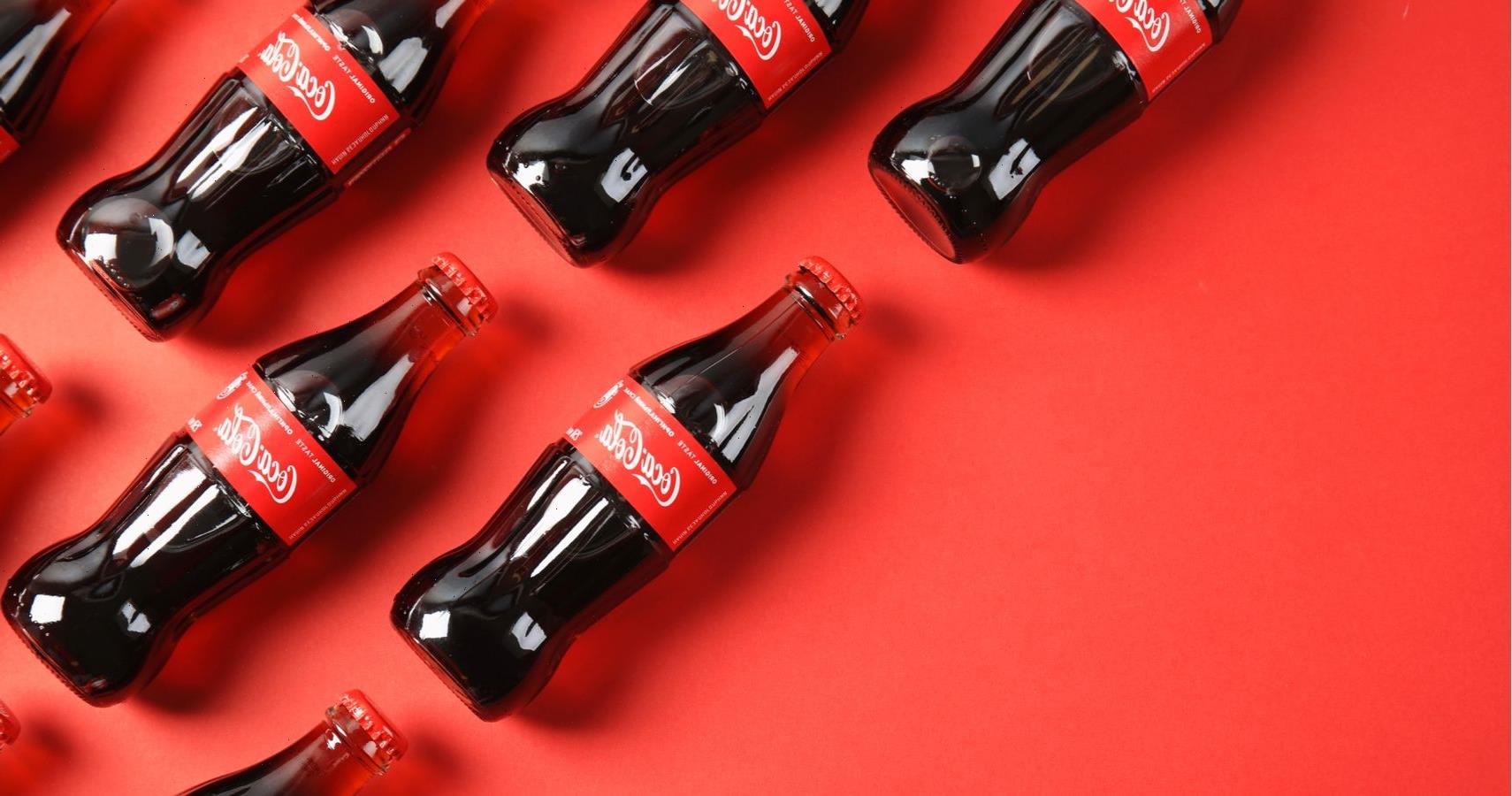 Some of the billion-dollar food and beverage chains have special recipes that make consumers love their food. In some cases, these trade secrets have been passed down through centuries and are heavily guarded. From Coca-Cola to KFC, the top-secret formulas have contributed to addictive and unparalleled foods. Many of these recipes are known by only one or two people worldwide, and others are so well hidden that the food is manufactured in parts in different locations. Whether it is WD-40 or Hershey’s Kisses, we will probably never know these famous formulas.

As of July 2021, KFC has a net worth of $10 billion, thanks to its flavourful fried chicken recipe. Colonel Sanders began working on the formula in the 1940s. Only two KFC executives know all the spices. The area where the recipe is hidden has armed guards, two feet thick guarded walls, round-the-clock surveillance, and two unique pin codes for the two executives who can only open the vault in a combination of these codes. Additionally, not all the spices are blended in a single location. Half the spices are mixed in one place and taken someplace else to be combined. As for how the recipe is passed on, the rumor is it is given to two highest-ranking executives chosen by previous recipe holders. The formula was almost revealed in 2017 when a journalist from a famous newspaper claimed that he had discovered the secret from a Sanders family scrapbook, though KFC quickly denied its validity.

Coca-Cola is probably one of the world’s beloved brands. The company is worth about $234.5 billion as of 2021, with about $33 billion in revenues. The beverage was invented by pharmacist John Pemberton in 1886 and then bought by Asa Griggs Candler for just $2,500. With Candler making some slight changes, the formula has been passed down to only two executives who hold high positions in the company.

The secret recipes are so protected that they’re not even allowed to travel in the same plane. There’s also a written recipe that’s hidden in a secure SunTrust bank vault in Atlanta. This is one formula not to be messed with. In 2007, a secretary for the company was sentenced to eight years in prison after offering trade secrets to Pepsi, hoping to make $1.5 million.

Hershey’s is renowned for being one of the most delicious milk chocolates in the world. At the moment, the company is worth $35.68 billion with $8.2 billion in sales. In the past, chocolate was always made dark, but in 1900, the first Hershey’s chocolate bar was formulated with milk according to Hershey’s Kisses. Although its competitors have produced milk chocolate, none of them are as creamy as Hershey’s, and the reason for that is a heavily guarded secret. The way the milk is processed and broken down is said to contribute to the special and unique taste of the chocolates. The company has a secret lab, and the technique to Hershey’s chocolate production is passed down to the finest chocolate manufacturers who are presumably paid well because the process remains a secret.

Krispy Kreme is a popular chain for doughnuts and was bought by German investor JAB Holding Company in 2016 for a jaw-dropping $1.35 billion. In 2020, it had revenues of $1.12 billion. It’s been a pretty lucrative deal for the company since, as of July 2021, it is worth $120 billion. The founder, Vernon Rudolph, bought the original recipe from a New Orleans chef. It is rumored that the ingredients include fluffed egg white, mashed potatoes, sugar, and skimmed milk. The formula is now locked away at Winston Salem in the company vault. Few employees have access, and the dry mix is only produced at the company’s main plant and then sent out to the stores. The recipe is rumored to be passed down to only a few of the best employees at this plant, keeping the secret safe.

Bottles of Chartreuse sell for $50 or more, with some rare bottles costing $1,150 per serving. The beverage is distributed by Chartreuse Liqueurs, who made $22.73 million in 2020. Monks make the mysterious drink. Chartreuse is over four centuries old, and the Charthreusian brotherhood has the manuscript of the recipe in 605 A.D called the Elixir of Life. It was perfected in 1737 according to Chartreuse Co. and was sold in small bottles. It stayed with the monks all these years, and only two monks knew the recipe. It’s said to contain 130 different herbs, plants, and flowers, and its secrets will be continued to be passed down with the brotherhood.

As of 2021, the Campari group had net sales of $474.7 million spearheaded by Campari, the most popular product. Invented by Gaspare Campari in 1860, according to Campari, the recipe for the cocktail favorite remains unchanged and secret. All that’s known is that it is made from bitter herbs, aromatic plants, and fruit. There are 18 to 20 ingredients in total. The only man who knows the secret recipe is the factory director in Sesto San Giovanni. Some of the ingredients are even shipped directly to his office in plain brown wrappers to ensure secrecy. The next person to know the secret recipe will likely be the factory’s next director, who will keep the beverage’s unique taste a mystery.

To this day, Heinz, known for its ketchup, continues its reign in the condiment world with a net worth of $49.38 billion and $26.2 billion in revenue. Henry J Heinz first created it in 1867 with just five ingredients. Those ingredients include tomatoes, vinegar, sugar, salt, and spice and herb extracts. These are the secrets to the condiments’ delicious taste. The strictly guarded recipe has remained almost unchanged for the past century. It is estimated that only ten people in the world know the recipe and the place where it’s hidden. It is rumored to be passed down to the Heinz family and only its very top executives.

These companies employ a variety of means to keep their super-secret recipes safe, from secret labs to vaults and armored trucks to top-notch security teams. Be it Coca-Cola or KFC, the secret ingredients make these companies billions of dollars. There have even been instances of employees who have tried to steal confidential details to find secret recipes. But none have indeed succeeded.

READ NEXT: Major Hollywood Takeovers And Mergers In 2021 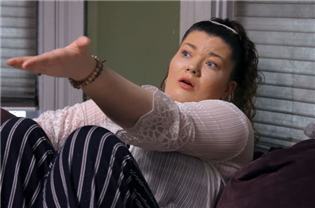 Previous post Amber Portwood: I Accept that Leah Hates Me! Im Sure Shell Change Her Mind! 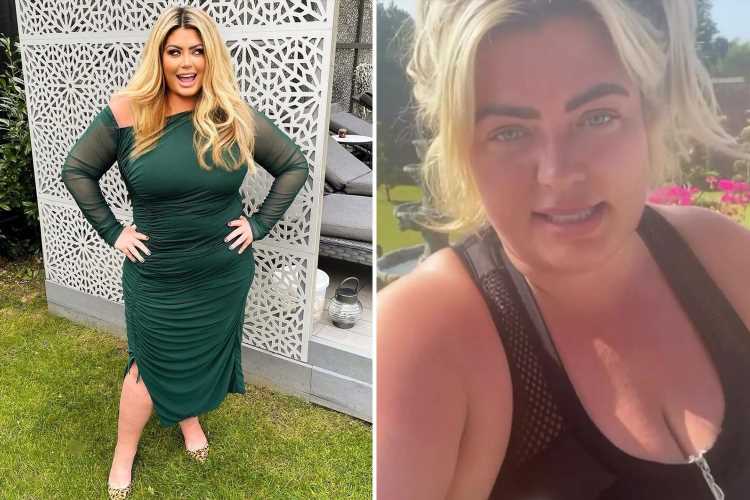