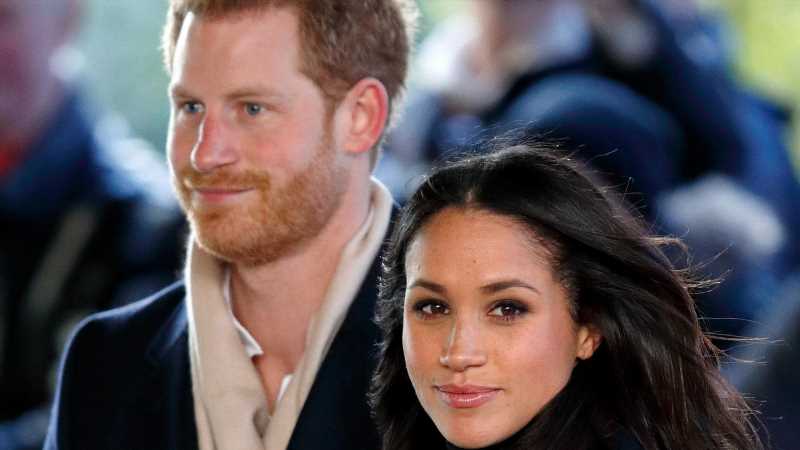 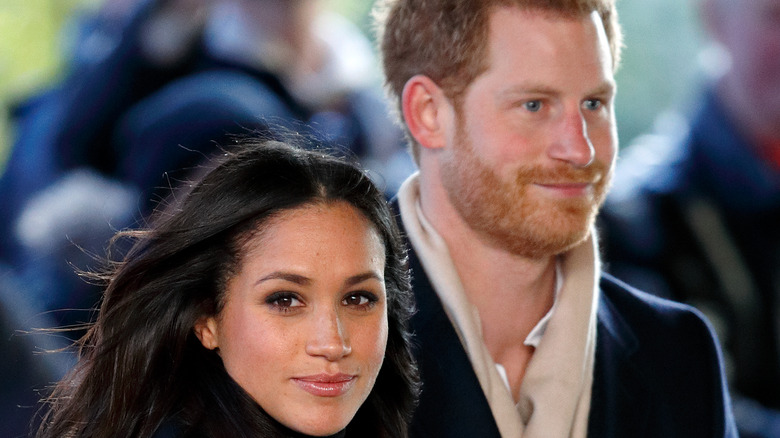 When Prince Harry and Meghan Markle stepped down from their positions as senior members of the royal family, the world was left reeling. Rather than fading from the public consciousness, however, the celebrity couple has actually become more prominent in the months since. They revealed the extent of their issues with the monarchy during an explosive interview with Oprah Winfrey (via People), and subsequently brokered lucrative deals with Spotify and Netflix (via the New York Times), alongside several book deals too (via Vanity Fair), so they can further share their story.

However, although there’s clearly still an appetite for all things Meghan and Harry related, in recent months public perception of the couple has been skewing more negatively. There’s a growing feeling that the former royals should simply fade into obscurity in their new home in California, since privacy was what they claimed to want upon stepping down, which was exemplified by the unimpressed response to their statement about the current crisis in Afghanistan. The couple’s declining popularity on Instagram, meanwhile, seems to suggest they’re losing fans from all sides.

The Sussex Royal account has taken a major hit

According to The Sun, who reported data analyzed by firm Hypeauditor, Prince Harry and Meghan Markle’s Instagram account has lost an eye-watering 700,000 followers in the past year alone. Meanwhile, his brother, Prince William’s, account with wife Kate Middleton has gained over a million new fans, bringing its total to 13 million overall. The Queen’s dedicated account has also gained over a million new followers over the same period. Royal experts suggested people are getting sick of the Sussexes complaining all the time, with commentator Angela Levin explaining, “They tell people to be compassionate yet neither are compassionate towards their own families.” Likewise, she pointed out Meghan and Harry, “complain of climate change and tell us to be green, yet they then hop on private jets.”

Levin reasoned people are choosing not to follow them as a result. Of the remaining followers, a large percentage are bots. However, it’s worth noting the Sussexes technically stepped away from their Sussex Royal Instagram account over a year ago, as per an announcement posted in March 2020. “While you may not see us here, the work continues,” they confirmed at the time. BBC explained the couple had to give up the account since they couldn’t legally use the term “royal” anymore under government rules. Although their popularity has certainly taken a hit, it’s unlikely the drop in followers has anything to do with that since it’s essentially a dead account at this stage. 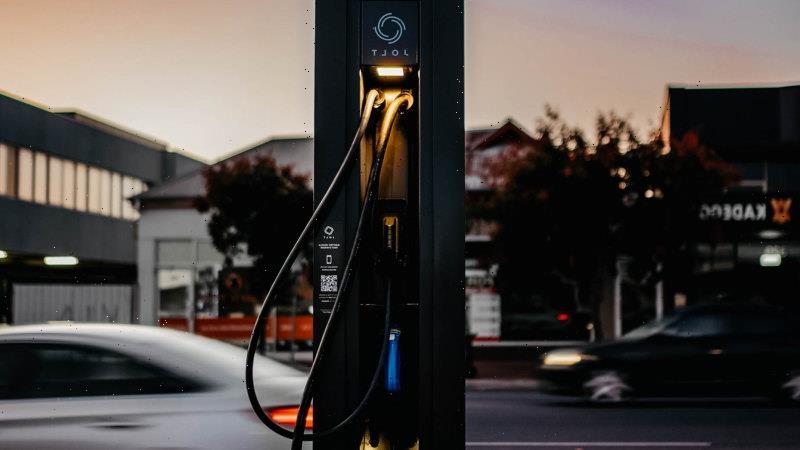 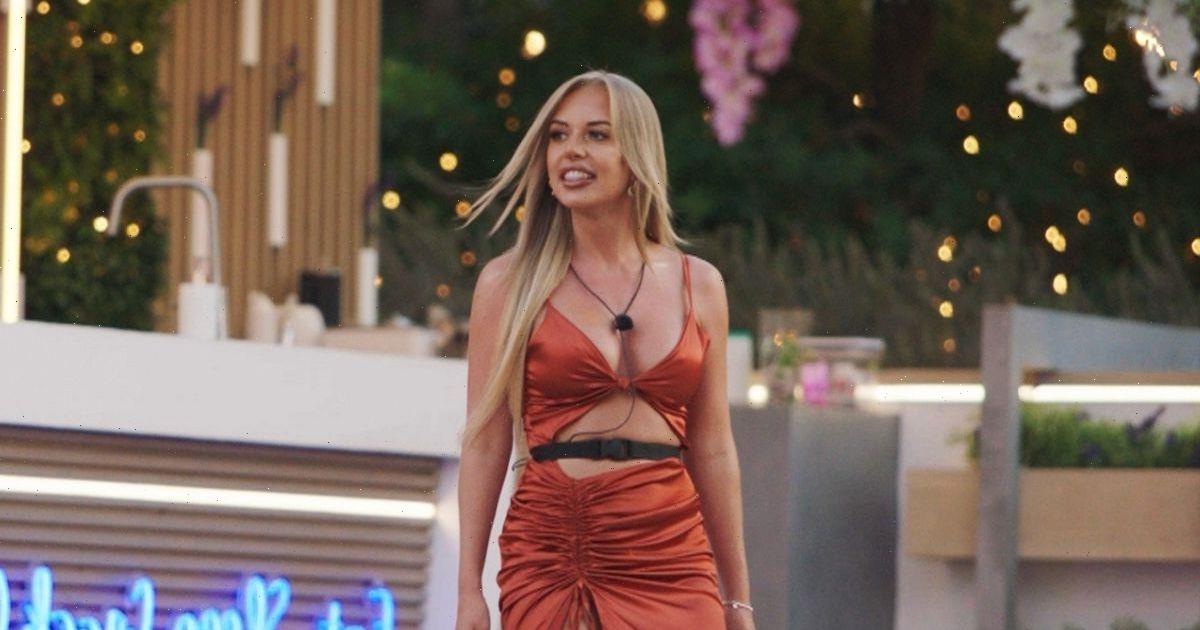