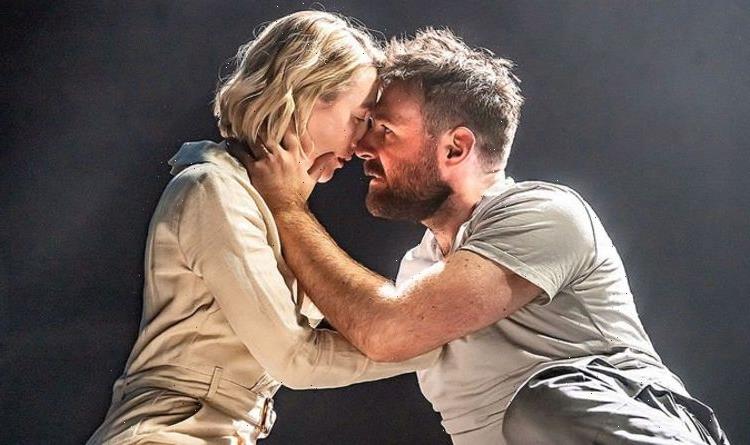 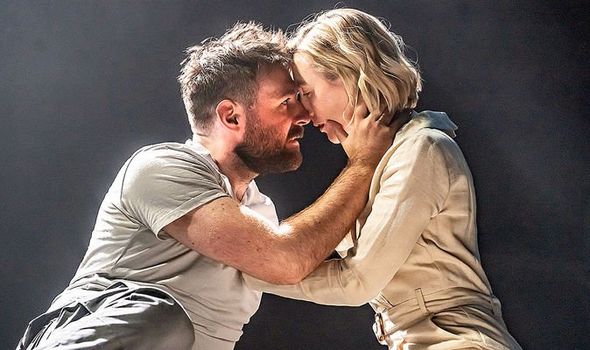 Director Yaël Farber’s theatrical imagery is nothing if not literal. Macbeth is ripe with dark symbolism ‑ ‘blood’ is mentioned over 40 times in the play, for example ‑ and to pile on more imagery is somewhat de trop.

The Satanic ritual of Macbeth’s coronation is more Dennis Wheatley than Shakespeare and flooding the stage with ‘cleansing’ water is just old hat.

I can live with the three witches strolling around in black power suits as if on their way to a board meeting but turning Banquo’s ghost scene into a comic interlude and having Lady Macbeth witness the slaughter of Lady Macduff and her children are indefensible departures from the text.

She is girlish, lightly sexualised and seemingly at odds with the testosterone-fuelled brutes that surround her.

Alas, Ronan underplays to a degree where she almost evaporates. By throwing away too many lines, she conveys little of the tensile strength of Lady Macbeth’s ambition.

While William Gaunt (Duncan) and Michael Abubakar (Malcolm) acquit themselves well in their roles, the remaining cast ‑ including James McArdle’s sturdy Macbeth ‑ is urged to go over the top into snarling, screaming, snot-dribbling hysteria.

Consequently there is no sense of Macbeth’s embrace of his own fate, of the fatalism that grips him from the moment he is told that he cannot be killed by ‘man born of woman’ yet knows that he has ‘lived too long.’

Unnecessarily extended by an hour to accommodate Farber’s indulgences, this lacks the momentum that makes Macbeth such a terrifying experience as he hurtles towards the void.

Shakespeare can cope with any amount of tinkering (check out Joel Coen’s new film with Denzel Washington to see how it should be done) and his plays will survive long after this production has been forgotten. 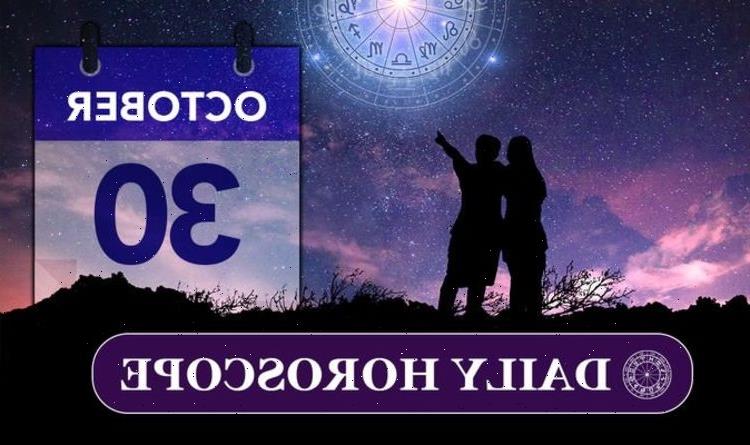 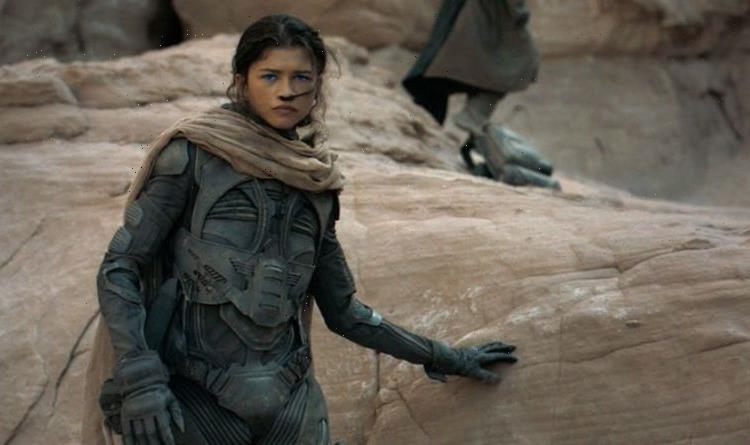