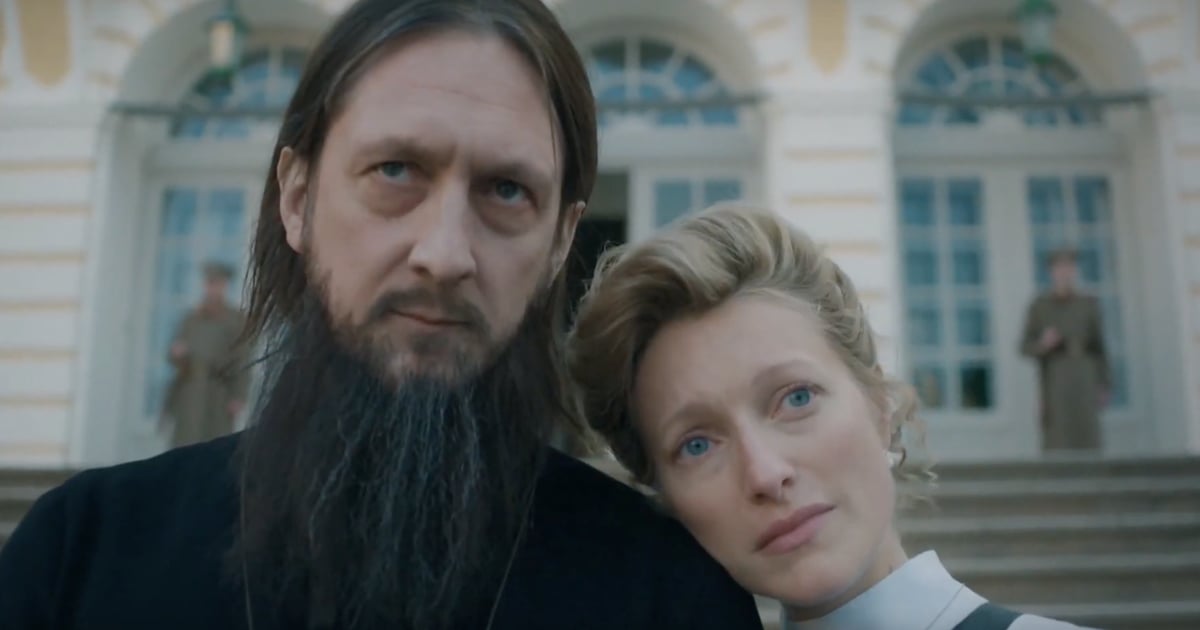 If you still find yourself rewatching old episodes of Netflix’s The Crown as you wait for the highly anticipated third season to arrive, might we suggest adding The Last Czars to your queue?

The upcoming historical series arrives on the streaming platform on July 3 and will be an intriguing mix of both a documentary and a drama as it chronicles the politics, betrayals, and social upheavals that led to the revolution that set fire to Russia and ended a dynasty in the early 20th century. Czar Nicholas II is at the center of the story; he finds himself resisting the change that’s sweeping his country as his wife strikes up a dangerous relationship with a man named Rasputin. Both choices end up putting their family in grave danger.

The fatal true story of the Romanov dynasty has been the inspiration for film and TV projects before, like the 1997 animated classic Anastasia and Amazon’s 2018 anthology series The Romanoffs. What makes The Last Czars so interesting is that it’s not only a reconstruction of events with high production value and quality acting talent, but it also features an in-depth look into what actually happened thanks to interviews with expert historians.

Watch the first trailer for the series above, and then check out all the other period dramas you should have on your radar. 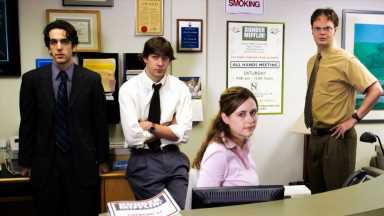