Viola Davis stars as the titular character in Netflix’s new biographical drama, Ma Rainey’s Black Bottom, alongside the late Chadwick Boseman and up-and-coming actress Taylour Paige. The film is based off the play of the same name by August Wilson, but Ma Rainey wasn’t just a character—she was the “Mother of the Blues.”

The legendary singer was a trailblazer in more ways than one, and her music in the early 1900s has made a lasting impact on blues, jazz, and rock ‘n roll that still influences artists today.

Who was the real Ma Rainey?

Born Gertrude Malissa Nix Pridgett in either Alabama or Georgia, in 1882 or 1886, Ma Rainey would become the “Mother of Blues” in her lifetime. Even though her birthplace and date is disputed, it’s known that she started performing as a teenager in Columbus, Georgia.

In 1906, she joined a troupe called the Rabbit Foot Minstrels with her husband, Will Rainey (the “Pa Rainey” to her “Ma Rainey”). Ten years later, Ma Rainey separated from her husband and started touring with her own show, Madam Gertrude Ma Rainey and Her Georgia Smart Set, according tothe New York Times. Ma eventually married again—to a younger man—but details are scarce, per the publication.

Though her recording career only lasted five years— from 1923 to 1928 when Paramount terminated her contract—Ma was very prolific and recorded over 100 songs, including some with Louis Armstrong.

She was the first singer to marry vaudeville and authentic Black folk music of the South, essentially creating the blues genre of music, the New York Times reported.She was a celebrity in her day, since many of the songs she recorded became national hits. 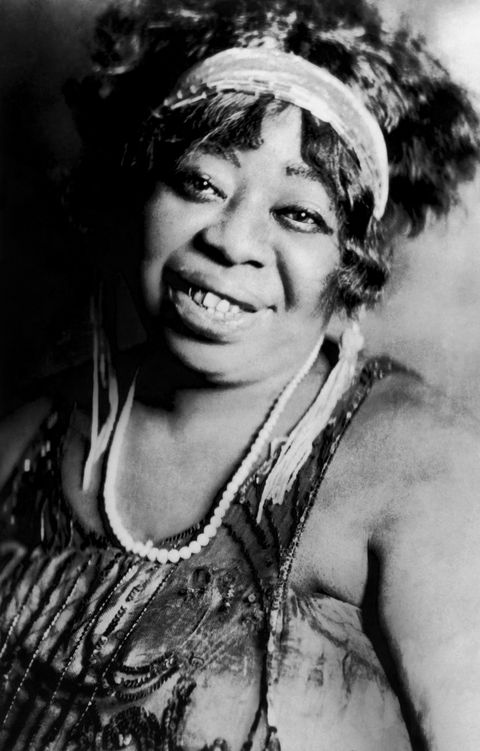 In Ma Rainey’s Black Bottom, the blues singer brings her lover, Dussie Mae, to the recording studio with her. In real life, Ma “proudly proclaimed her bisexuality,” per the New York Times, as did her mentee and later “friendly” rival Bessie Smith.

She also consistently wrote strong, independent women as the main characters of her songs. Scholar and activist Angela Davis wrote in her book, Blues Legacies and Black Feminism, that the typical Ma Rainey songs “are songs in which women explicitly celebrate their right to conduct themselves as expansively and even as undesirably as men.” 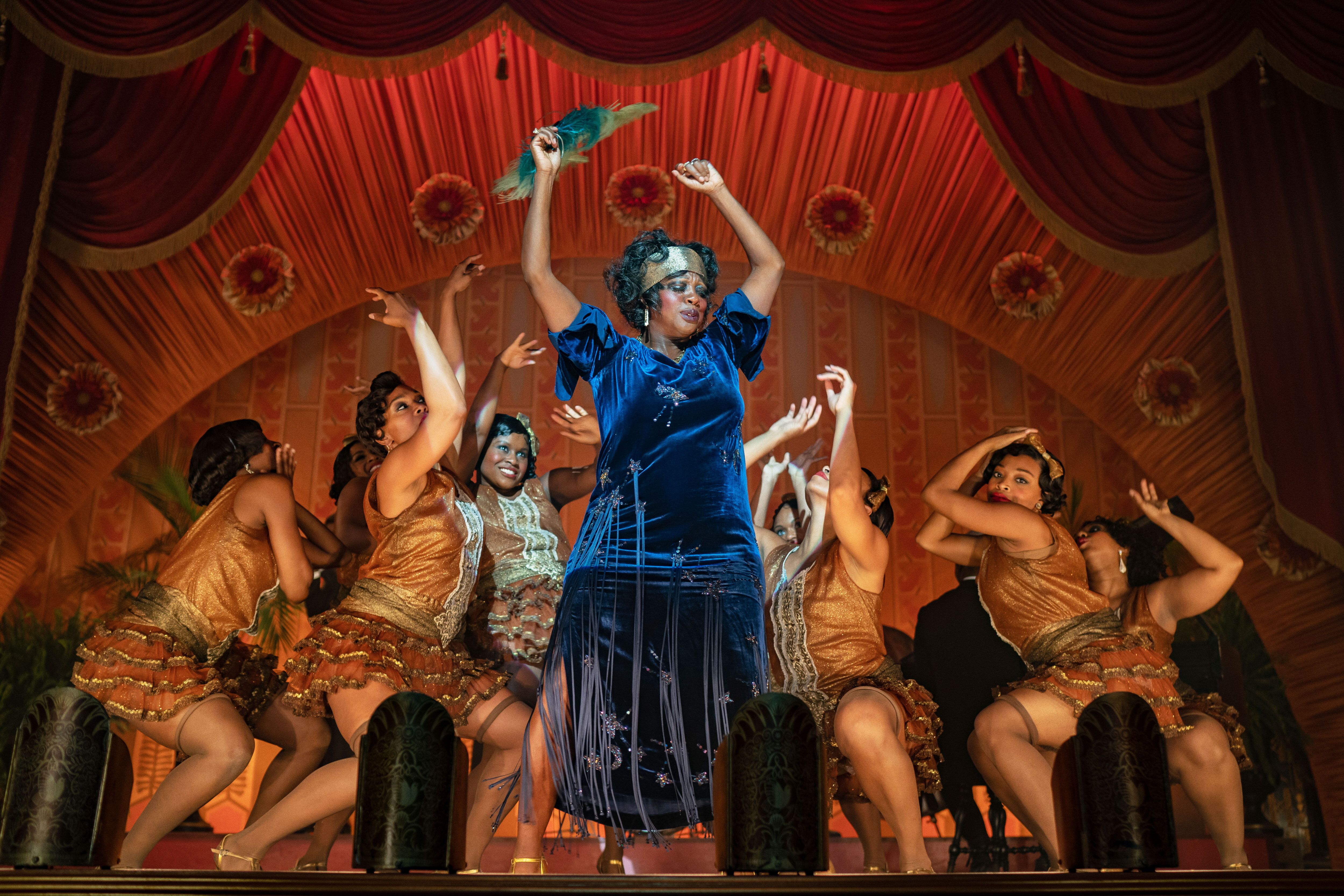 The power of those songs and what they represent resonates with the cast of Ma Rainey’s Black Bottom. “I just felt like I had to honor those that had to live an oppressed or secretive life, or felt like they’d be judged, or that they’d go to some bad place when they die, or were scared that they’d go to jail and be killed—people who couldn’t live and love out loud,”Taylour, who plays Dussie Mae, tells Women’s Health. “There are an infinite amount of ways to be a woman, and none of the ways make you less than the other—just because it’s different than some heteronormative [expectation].” 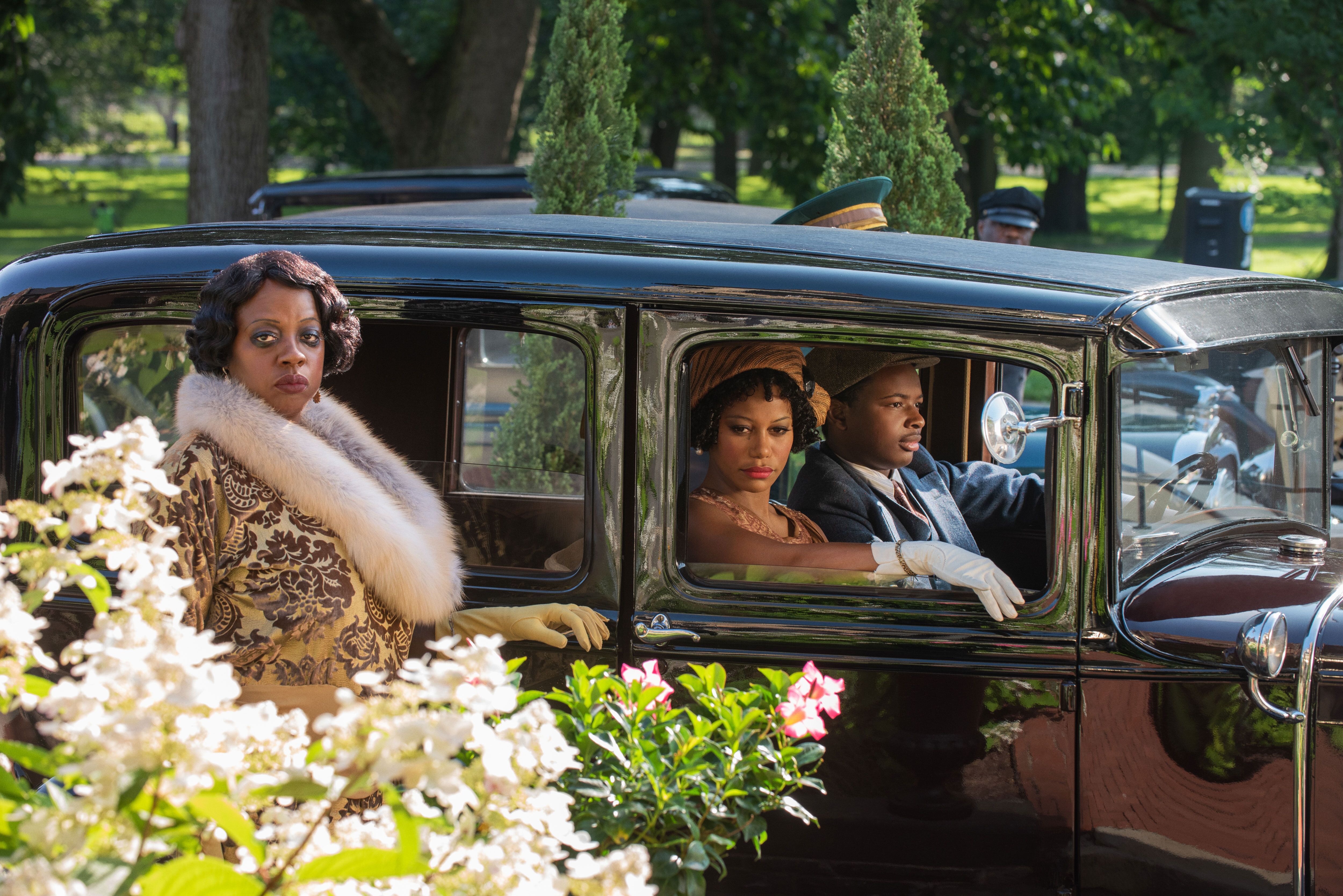 “Dussie Mae, Ma… these are human beings. They have dreams, wishes, and desires like we all do,” the actress continues. “Their sexuality is the last thing that [matters]—she’s a woman, and she happens to sleep with who she wants to sleep with, just like any man does.”

How does Ma Rainey’s Black Bottom represent her life?

Based off the Tony-nominated August Wilson play, the Netflix film follows Ma Rainey and her band one afternoon in the recording studio, showing the power struggle between the Black band and the white managers who controlled her career once she signed with Paramount. (Chadwick Boseman’s character, a trumpet player named Levee, is also trying to steal Dussie Mae away from Ma.)It’s about race issues, sexuality, and intellectual property—themes that remain relevant this year. 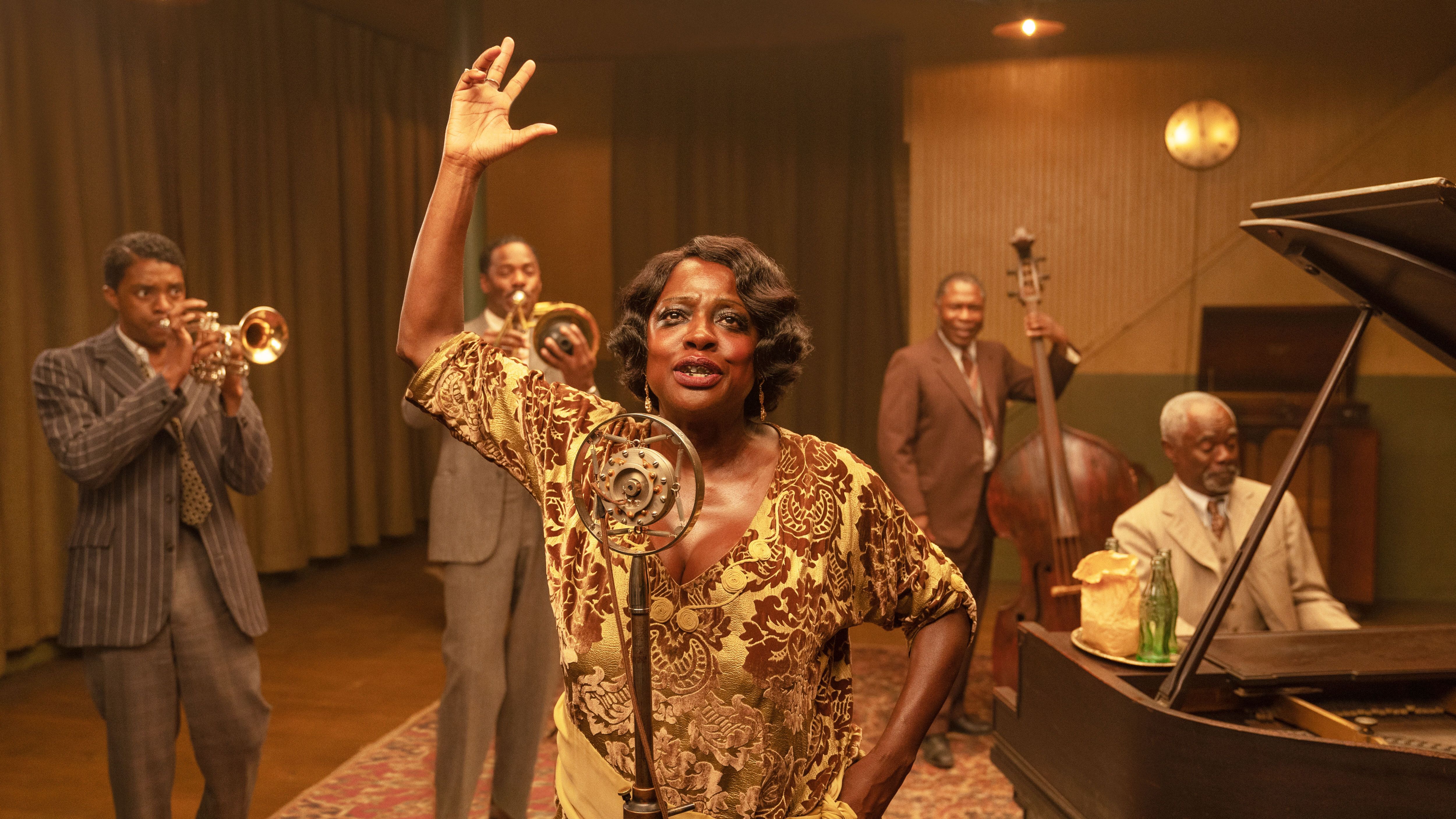 “We’re still fighting this fight today—for people to be able to have agency and decide what they want to do with their bodies and their sexual desire,” says Taylour. “…You don’t need to know the details [of the characters’ lives], but you know they’ve all seen some sh*t and been through some sh*t or are descendants of those who have. Just to exist is a fight; just a smile is resistance. And I think that’s why you can have this exist in one day because all of that exists in them all the time.”

At the end of that afternoon, Ma resists—just for a few moments, but still—signing her contract with the record label. This moment holds a specific significance that audiences should note, explains Taylour. “I don’t know if many know this but Ma Rainey wasn’t literate. She couldn’t read. So, when her manager asks her to sign… she knows her power, she’s very smart, but she doesn’t even know what she’s signing,” she says. “It’s kind of like a surrender. You’re banging on a door; you’re setting your boundaries so that people will finally respect you and see you and value you, but they don’t.”

“They only value you for this one condition, and they don’t even see you as human,” Taylour continues. “They see you enough to take your voice—literally and symbolically. And then once they get it, you’re just trash to them.”

What happened to Ma Rainey in real life?

After her recording career ended, Ma lived in Chicago, singing in concert and at house parties with jazz musicians, including Armstrong and Jelly Roll Morton. She also toured the country before returning to Georgia and retiring as a performer in 1935. 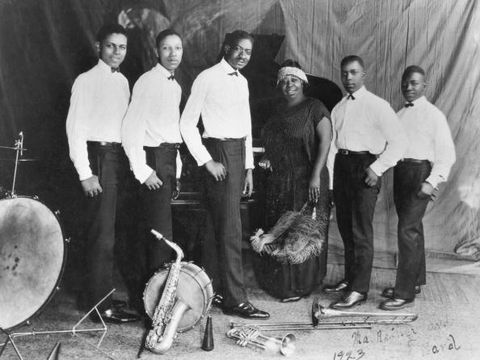 Though she left the stage, she didn’t leave showbiz entirely—Ma worked as a theater proprietor for a few years. She died of a heart attack on Dec. 22, 1939.

Tags: life
Recent Posts
We and our partners use cookies on this site to improve our service, perform analytics, personalize advertising, measure advertising performance, and remember website preferences.Ok